Cannot stand this model. I find her so bland, boring, slightly unattractive (mainly her nose), etc. Yet she keeps on booking steady work! I don't even know why she's runway filler. She was like everywhere this fashion month, even opening and closing a whole bunch of shows, while girls who I think are much better than her were struggling to book shows. WHAT IS SO SPECIAL ABOUT HER?!?!?! 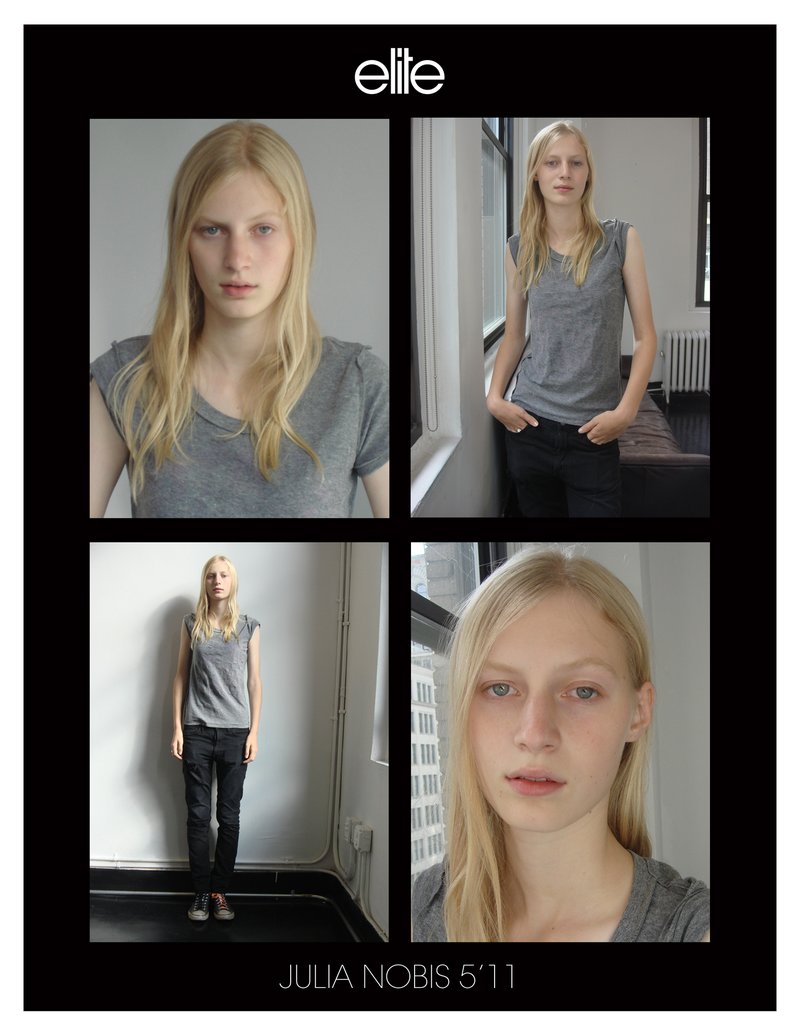 I didn't like her either, but now she's really grown on me
Most her editorials are good and she's actually really versatile
R

Her body is average too, everything about her is so average.

mia said:
I didn't like her either, but now she's really grown on me
Most her editorials are good and she's actually really versatile
Click to expand...

Yes she is very versatile. I love Julia very much, she is beautiful in an unique way and her personality is great, she's so clever. She is really on top right now, walking all the top shows and doing beautiful editorials. I'm really happy for her, I hope she'll stay around for a long time.
S 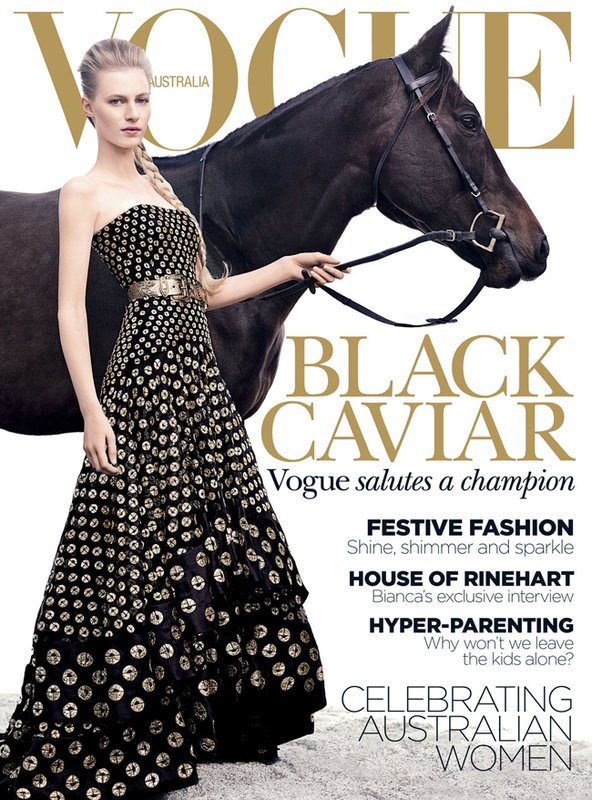 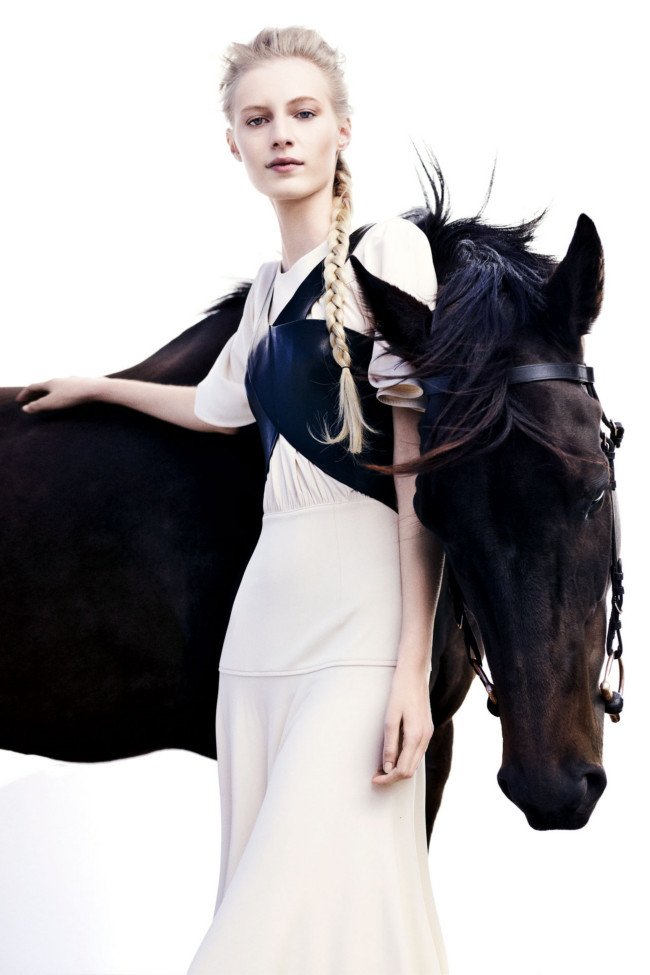 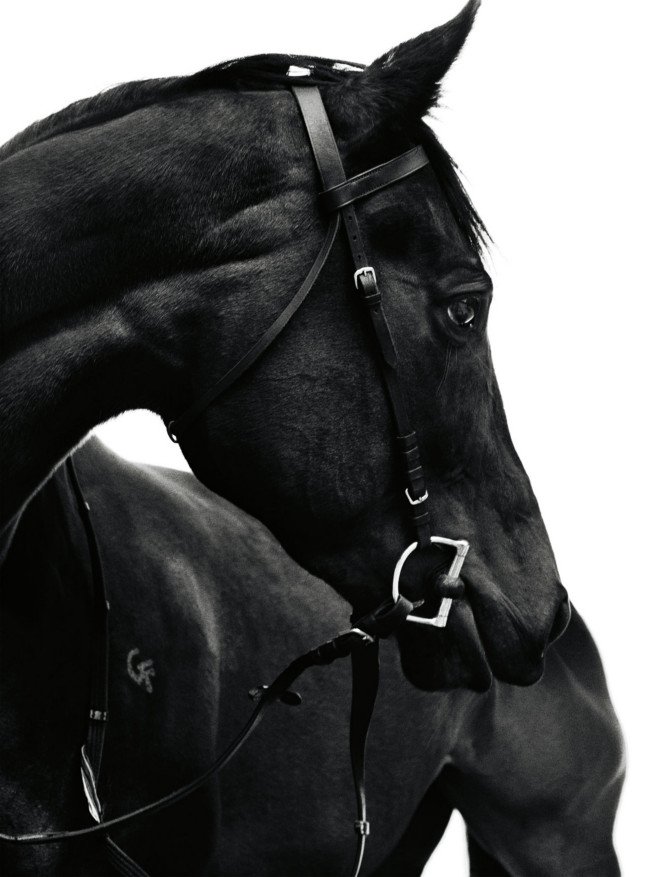 This could have been an amazing cover. But Julia looks so boring here, dead eyes and zero energy....
J

Lol, I think "warm skim milk" when I look at her. Or Burt: 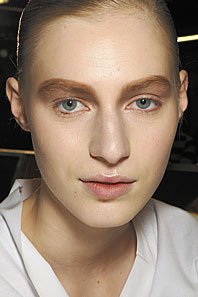 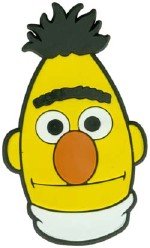 But she could maybe pass off as a Russian noble?

Victoria Beckham F/W 13. Love the dress, and I'm not hating the picture of her.
T

I think she looks fantastic in the Vogue shoot, she has gorgeous pale skin.
B

Not a fan of Julia either, but some people are complaining about her for being "too thin". This idiot also called her "disgusting" about three times, "anorexic" and said she looked like a zombie. And then he praised Kate Upton.

LMAO bitch Julia may look like the “disgusting anorexic zombie” but she’s the one making $$$ out of the multiple blue chip campaigns, not that basic fatty. So he can STFU and go stuff his face with pie, fries and whatever the hell he puts in his body to be so damn big.

Also, the ignorance of that man!

He thinks fashion week lasts only one week and can't even (probably doesn't know how to because he doesn't know one FUCK about fashion) appreciate the fact that it was actually a good editorial, much better than anything Kate Cowton with her generic looks could ever do. Apparently boobs = skills for him.

Never thought I'd ever use this gif but...

Models are skinny get over it already.
B 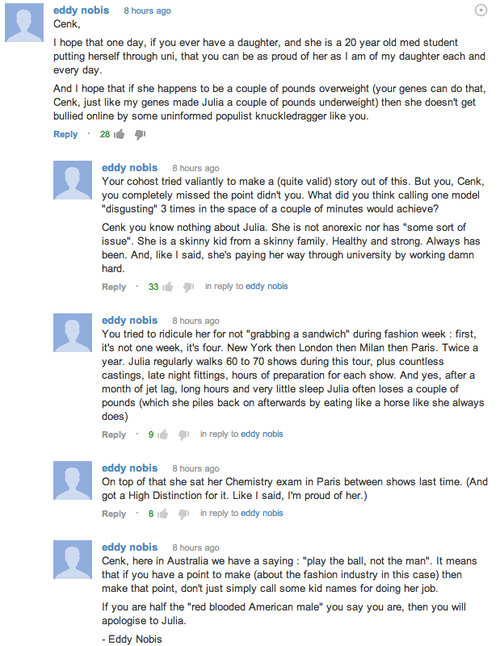 On another note, here's a funny video I found of her (the end, and her imitation of male fashion models is pretty hilarous) http://www.youtube.com/watch?v=cach3G6BSis
Reactions: 1 user

On another note, here's a funny video I found of her (the end, and her imitation of male fashion models is pretty hilarous) http://www.youtube.com/watch?v=cach3G6BSis
Click to expand...

Loved that video.
"Parties during fashion week are stupid. Worst idea in the universe"

And the image of NYC in the early morning... Makes me want to cry a little.

OMG I LOVE THIS EDITORIAL SFM. She fits it perfectly! Plus, Erik and Dylan <3333 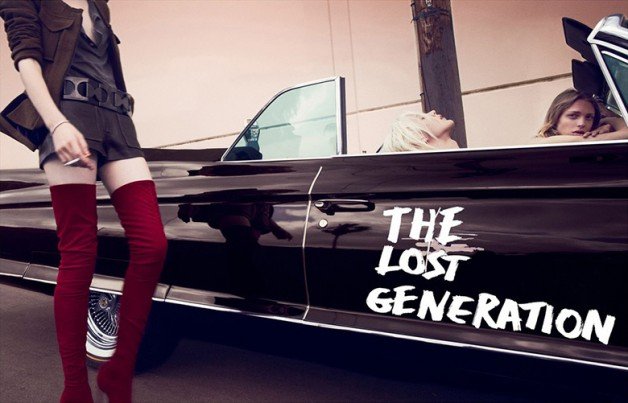 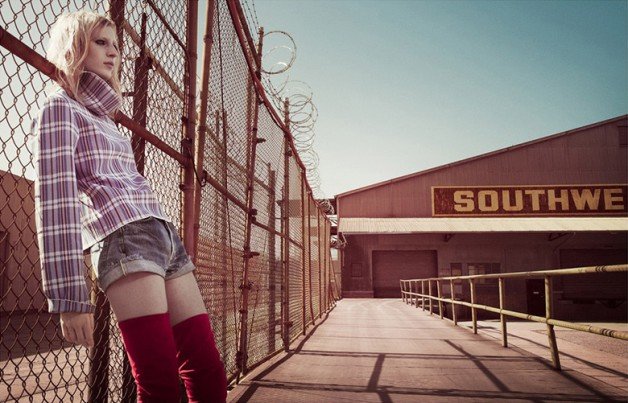 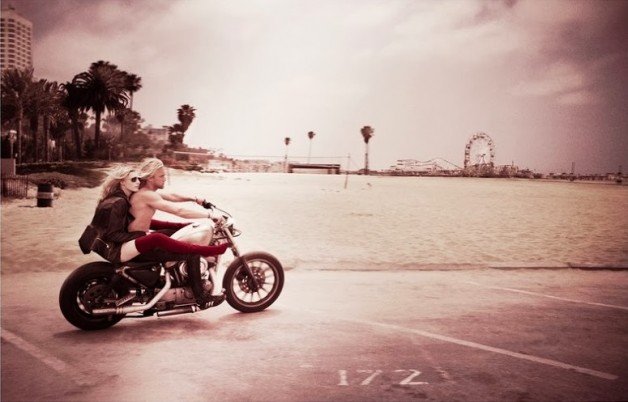 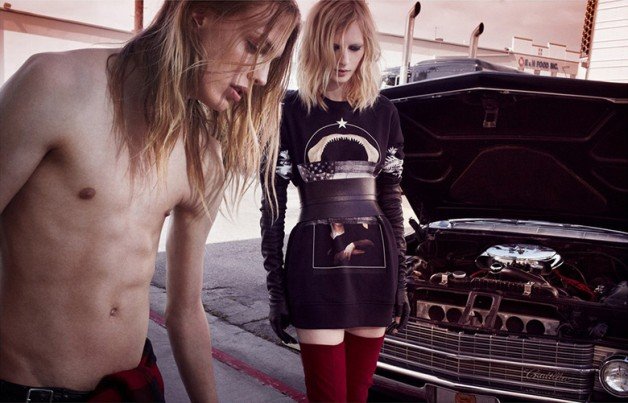 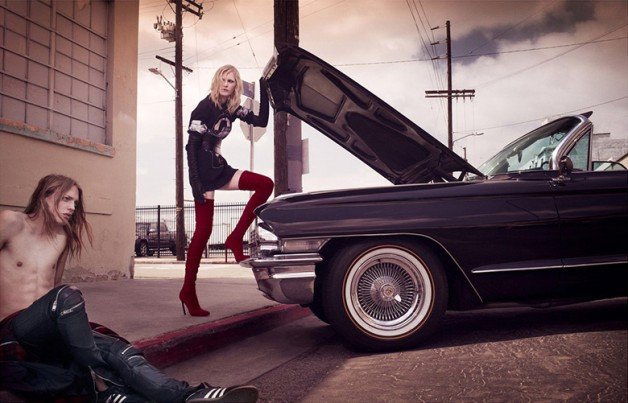 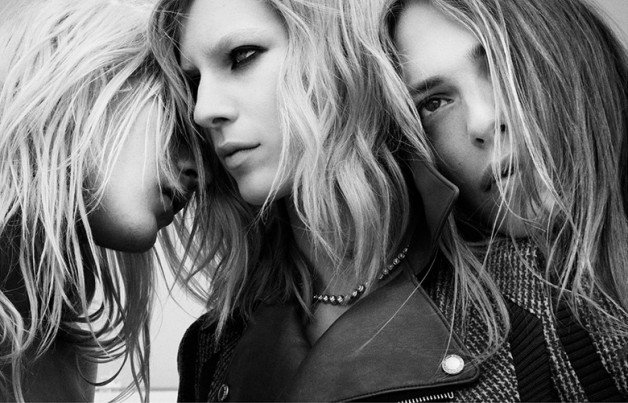 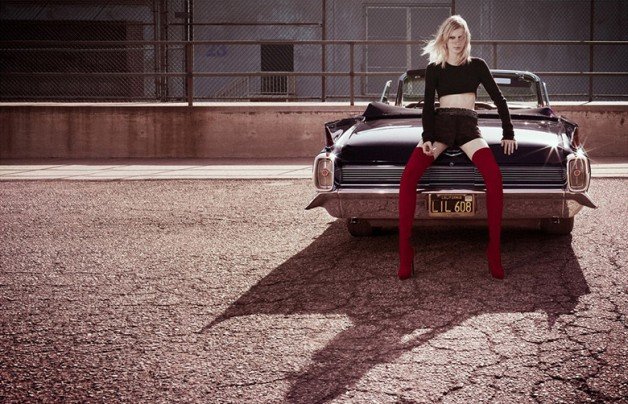 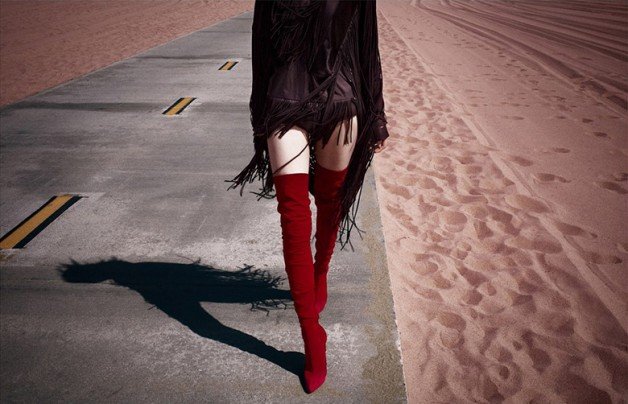 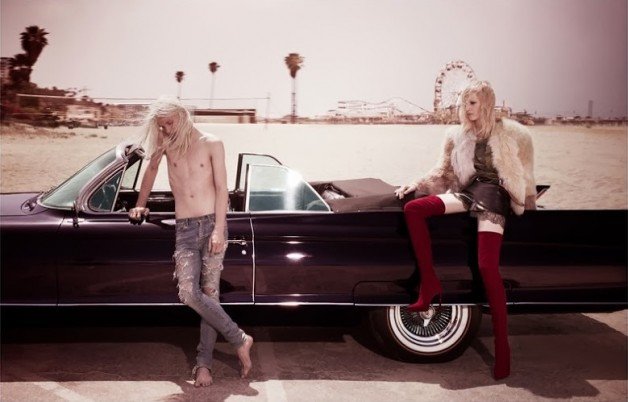 I fucking love Julia. She is versatile and I really like her offbeat, almost androgenous beauty - she's captivating despite not being yet another pretty-pretty face. All mentioned so far about her personality is spot-on with what I've read and heard elsewhere too. She's smart, down to earth, and is making the industry work for her by setting herself up for her future, not becoming giddy with fortune & fame, and drunk on self-infatuation like some other numbskull models out there.. *ahem-cough-cough-Cara-cough-hoik-spit*
T

Her dad commenting is seriously adorable. 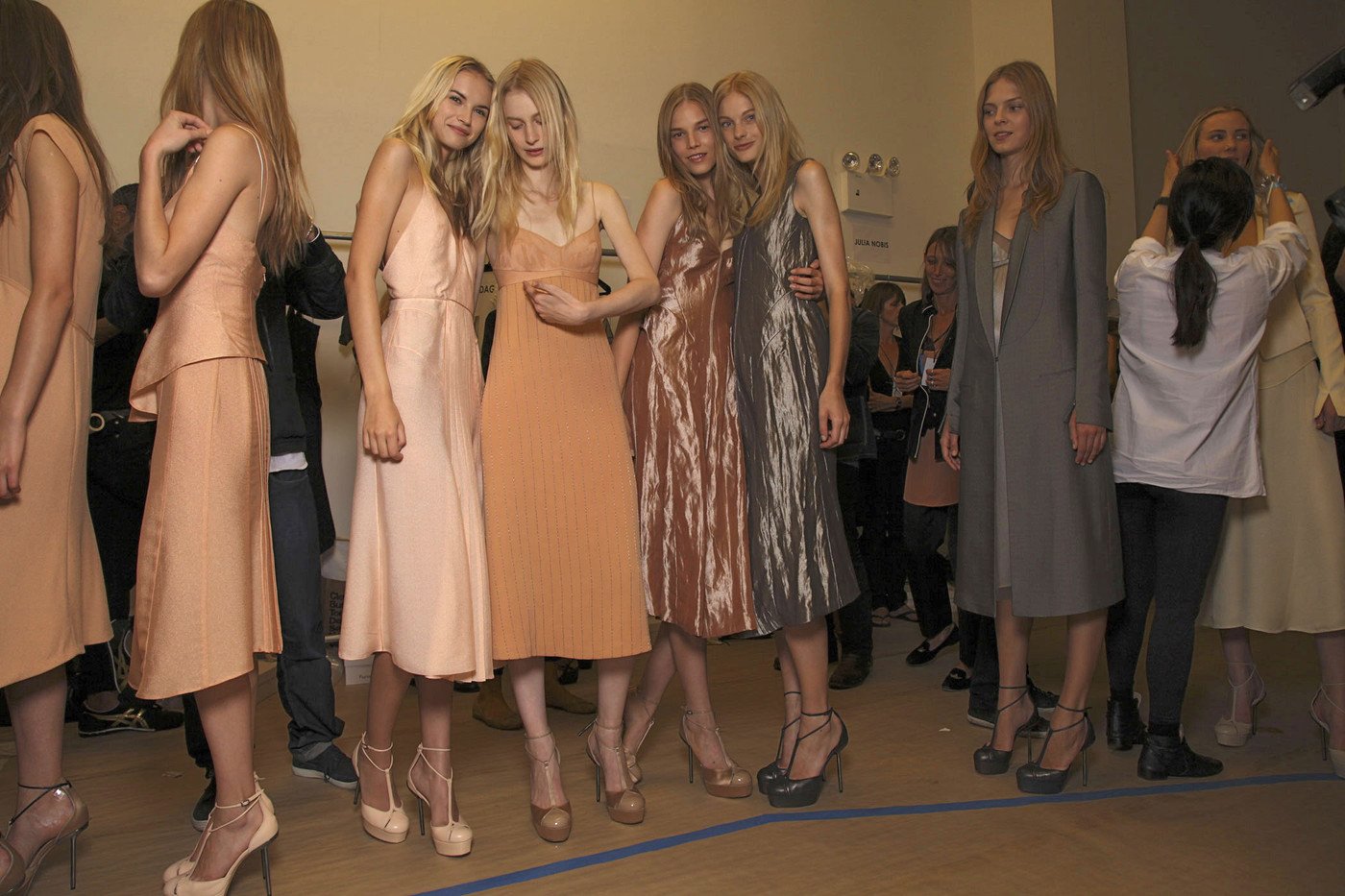 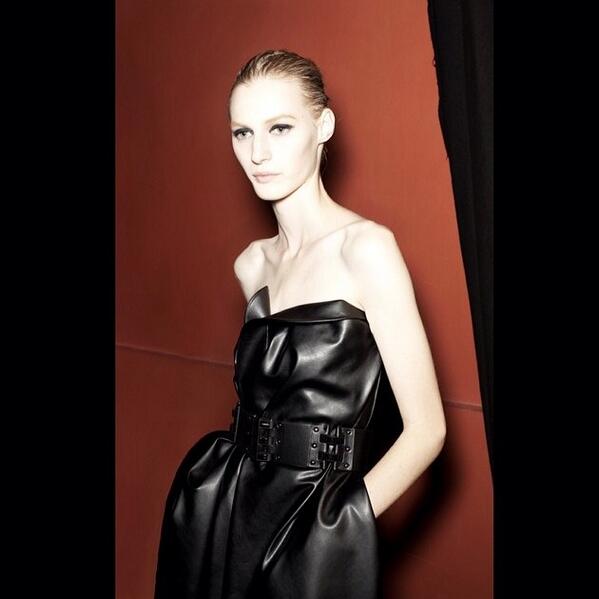 Aw, I really love Julia. I think she's super versatile, and I love a bit of androgyny.

I love this picture of her! She rocks that dress!