Zendaya Coleman, or just Zendaya, is a beautiful rising star from Disney's "Shake it Up," and currently competing in Dancing with the Stars' 16th season. This up-and-comer deserves recognition for her gorgeous, pin-thin 5'10 frame! I work at DWTS and this girl's figure and talent are beyond inspirational. At 16 years old, she is the youngest contestant we have ever had, and she is incredibly kind and down to earth. 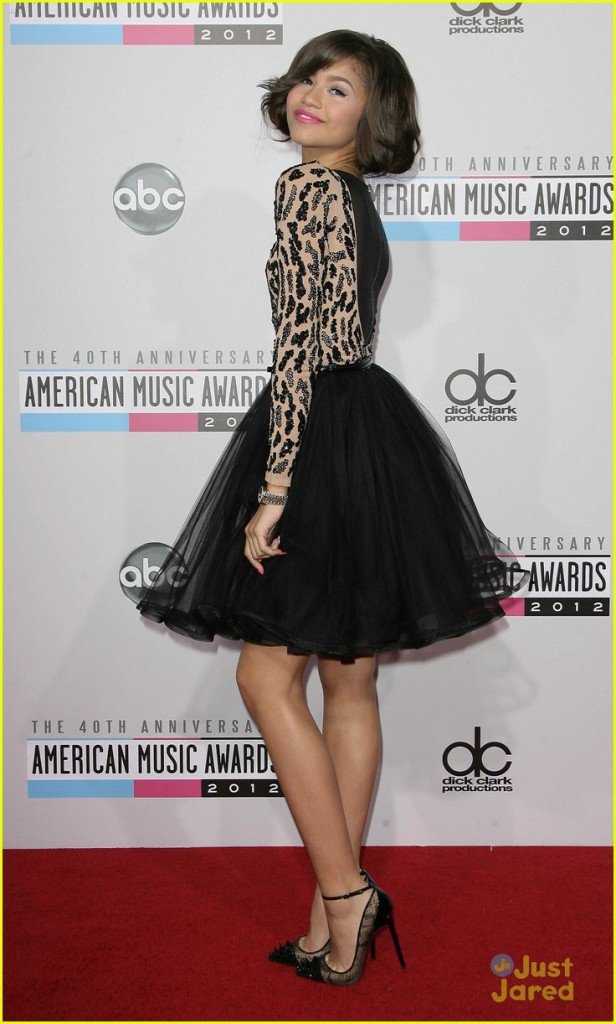 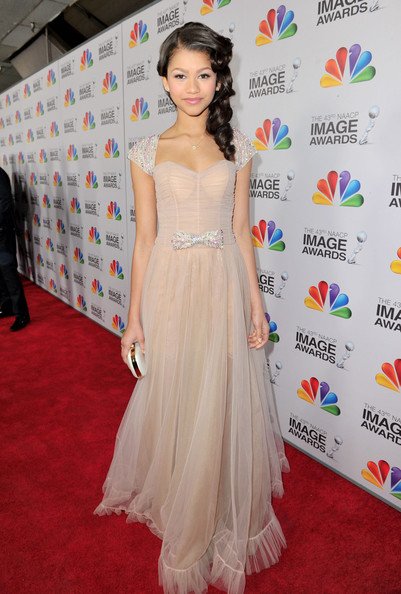 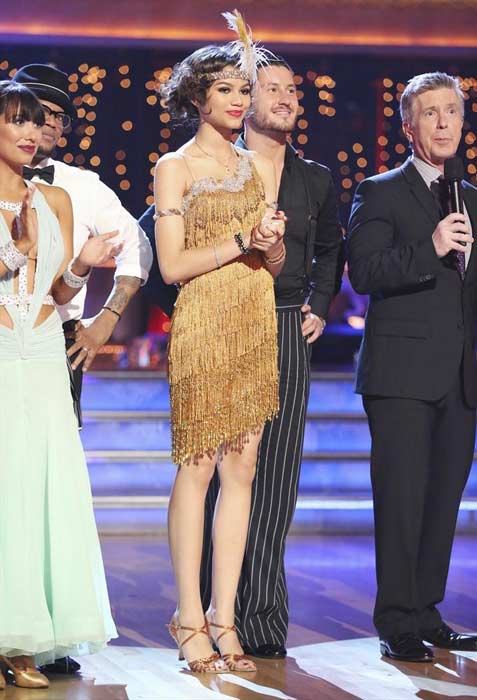 Galloping off on her high-horse somewhere.

Came across Met Gala pictures. She looked much leaner than I remember. 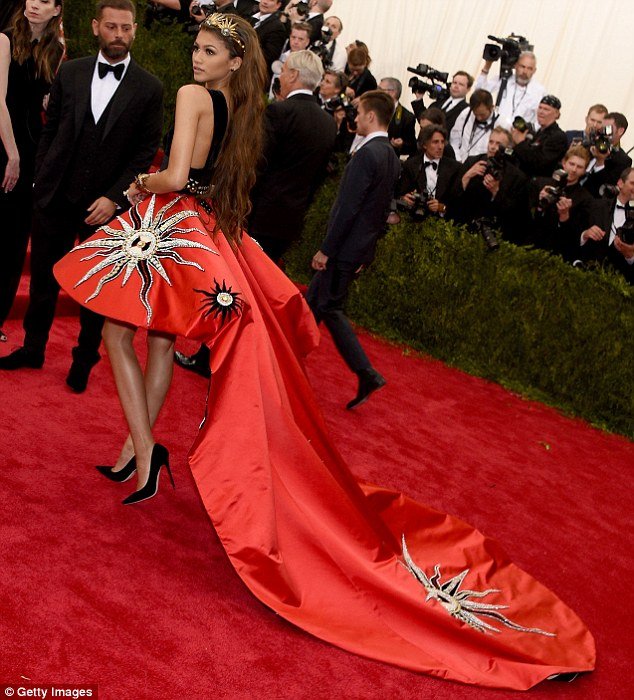 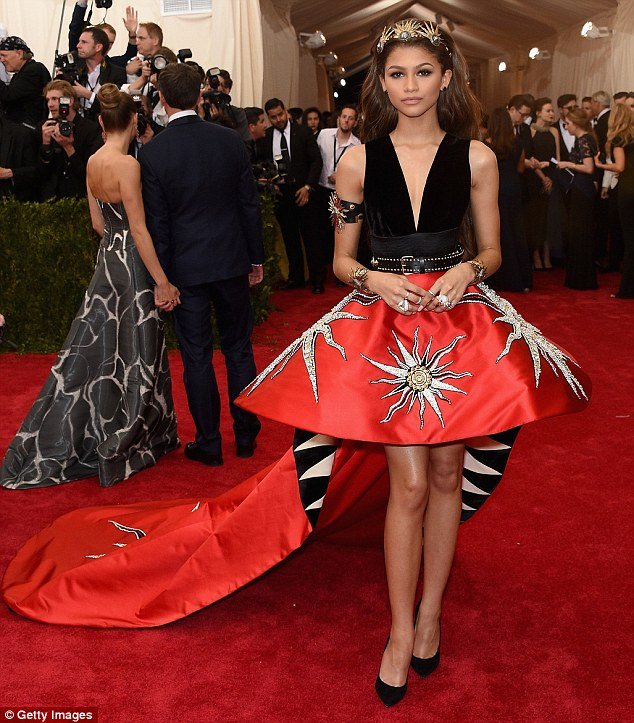 I saw those pictures from the Met Gala, my god, she is so stunning. Would that be a first for Disney? A child star that develops into a beautiful, slender, future star?

She was the girl who Giuliana made racially insensitive comments regarding her hair at the Oscars. That was the first time I had heard of her and she looked divine there too.

Ugh, now that I've googled her 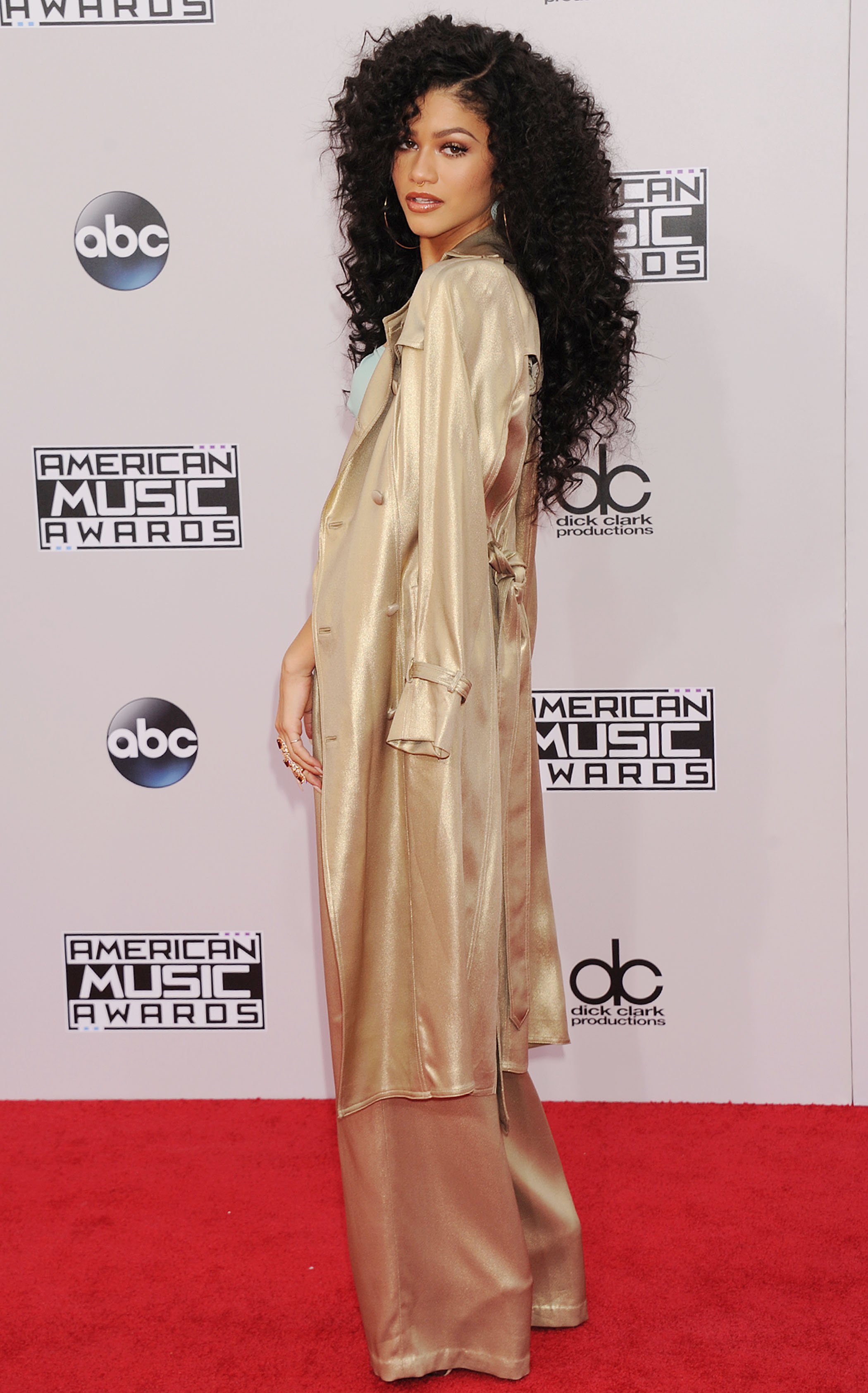 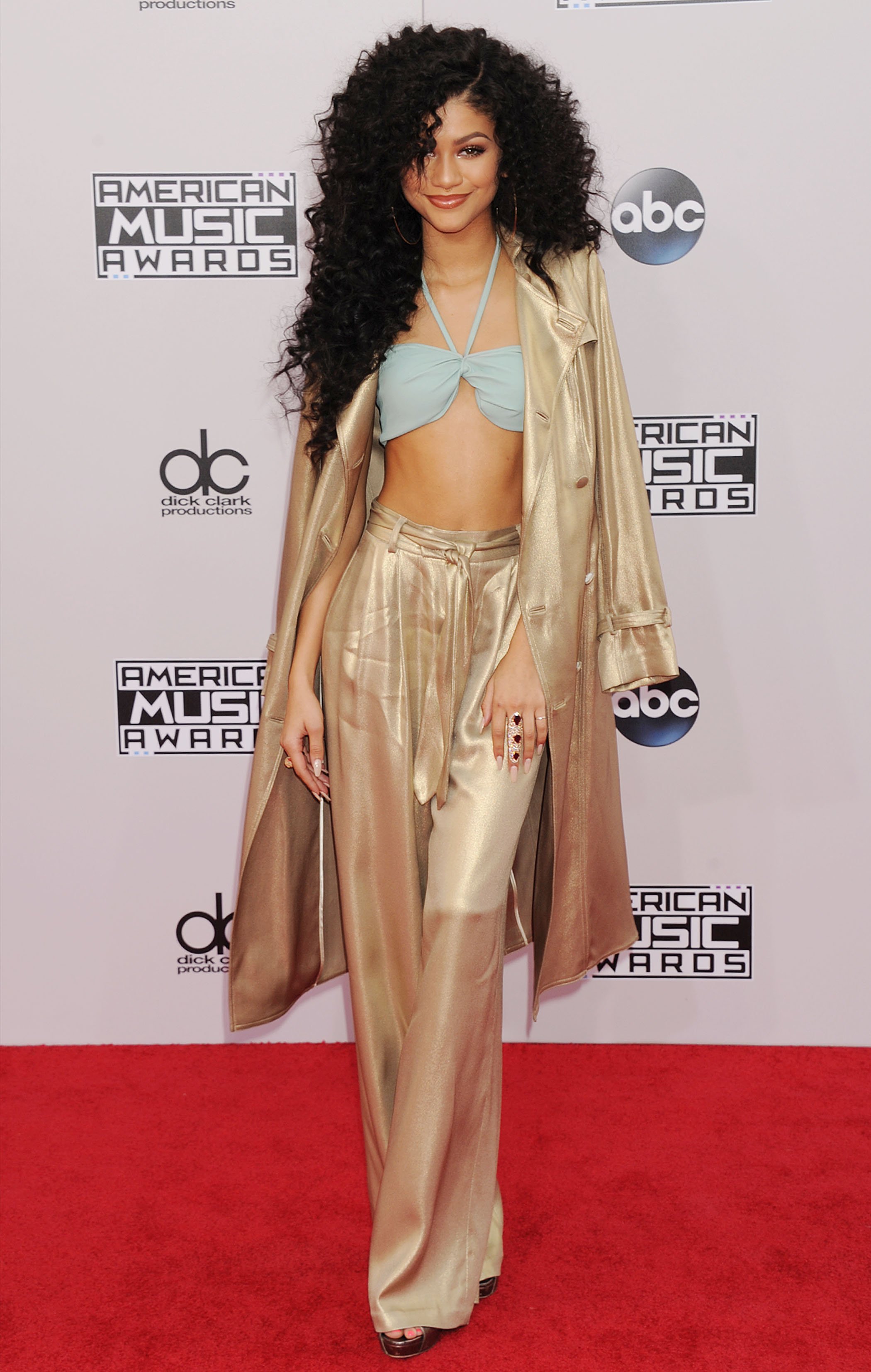 Her body is so tiny, her waist is super small.

I suspect her father put her up to the whole confrontation with Giuliana regarding the "racially insensitive comments." He was always a crazy dad-ager/stage dad when I worked with Zendaya 2 years ago. Giuliana's comment was that Zendaya's hairstyle made her imagine she smelled like "patchouli oil and weed..." which I interpreted as a comment about dreads/hippie culture, not race. Dreads can be worn by any race and anyone can be a hippie.

A bit OT here but I was sad about Fashion Police in general and on behalf of Giuliana, since let's face it, Joan would have never apologized... for anything. Classy on her though, and exposure for Zendaya! So... everybody wins?

But back to the point, whether you've followed her since the Disney days or just learned about her through the Giuliana conflict, you can see how consistently gorgeous, skinny and tall she is. I love watching her grow up and evolve on the red carpet.
Reactions: 2 users
T

I've not heard of her up until now, but she looks beautiful and radiates happiness in all her photos
I really like the pictures where she's looking over her shoulders- so elegant and sophisticated!

I saw her a few years ago on disney through babysitting so i didn't follow her much but seeing how she's aged I think she looks fabulous and I hope she gets more attention. Her face is beautiful and her body looks great! Someone from disney had to finally succeed

Intrinsicality said:
Came across Met Gala pictures. She looked much leaner than I remember.

I don't really follow her, but this seems the leanest she's been? So so gorgeous. I'm so jealous of her height! (and legs)

I didn't see full length photos prior to this thread...she is so long, lean, & leggy! She's lucky b/c her face appears nicely full yet angular too w/ great bone structure (or contouring!).
T

Just saw this on Tumblr and thought it was pretty perfect

I love her! so happy she has a thread here, she's beautiful and her legs are amazing.
L

I saw her first time only some weeks ago (in some pictures in a tabloid) and she immeadietely caught my attention, she's gorgeous. She is pretty, skinny, knows how to dress... so far so good

ooh! I don't know who she is but she has a lovely figure. She's gorgeous too!

I had no idea who is she just stumbled onto her pics. Holy crap she is something considering that she is a disney star!!!!!????
ohh i also wish she would loose those 2005 earrings. 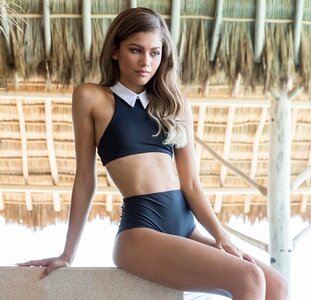 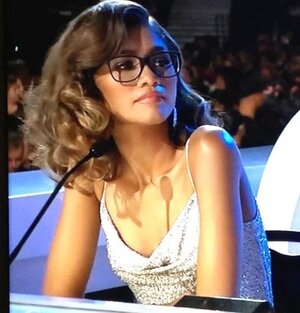 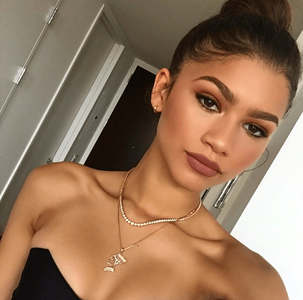 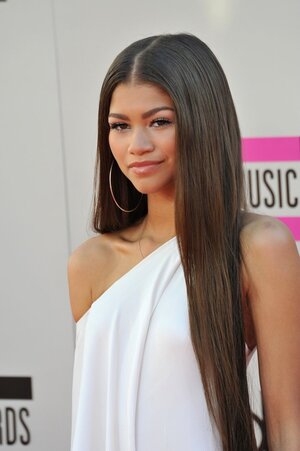 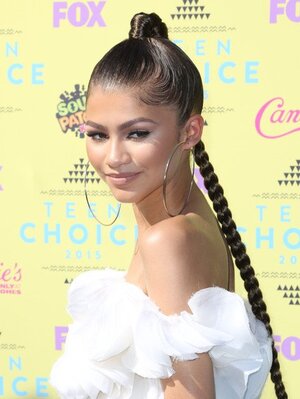 Honestly she could be modeling. And she would get actual mone for that.
she seems to have the height. 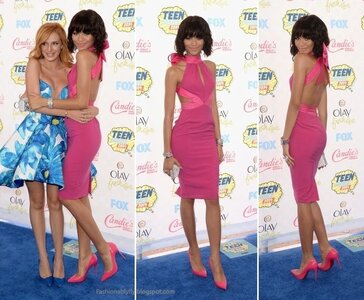