She has vitiligo, the same skin condition that Michael Jackson had, but her face looks really interesting because the lighter spots are almost symmetrical. She's in Eminem's music video "Guts Over Fear" and there has been some media buzz about her (Dazed 100, MDC feature, buzzfeed) because she is the first model with vitiligo. She's not represented by an agency, but she is booking pretty prominent work on her own. I think the vitiligo looks interesting in print, but way too distracting on the runway. 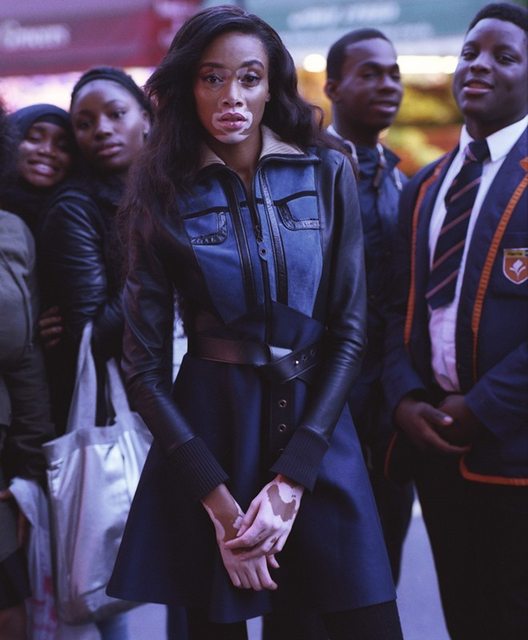 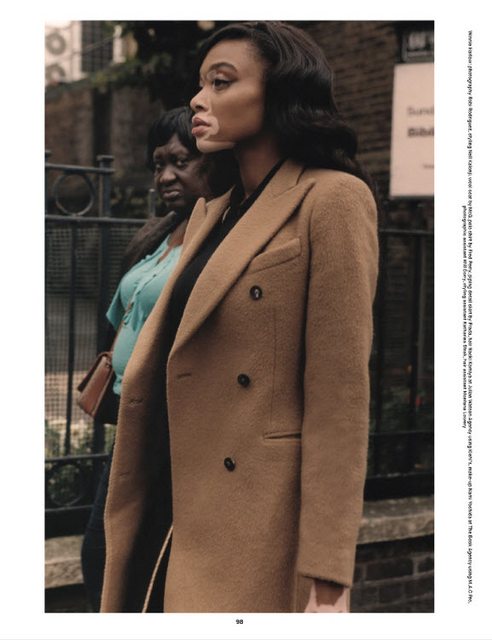 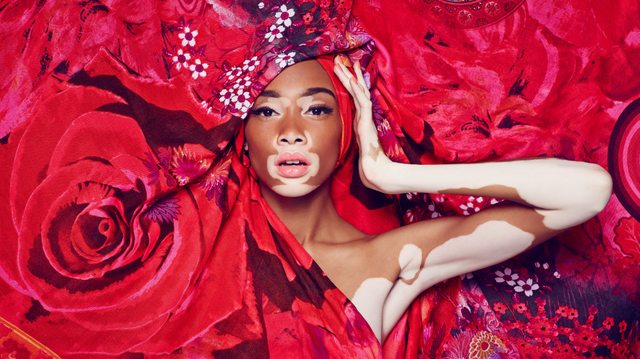 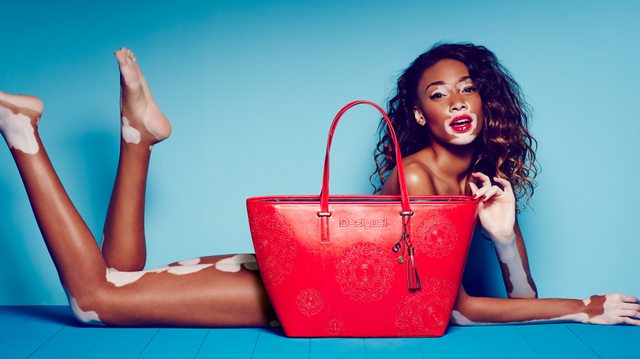 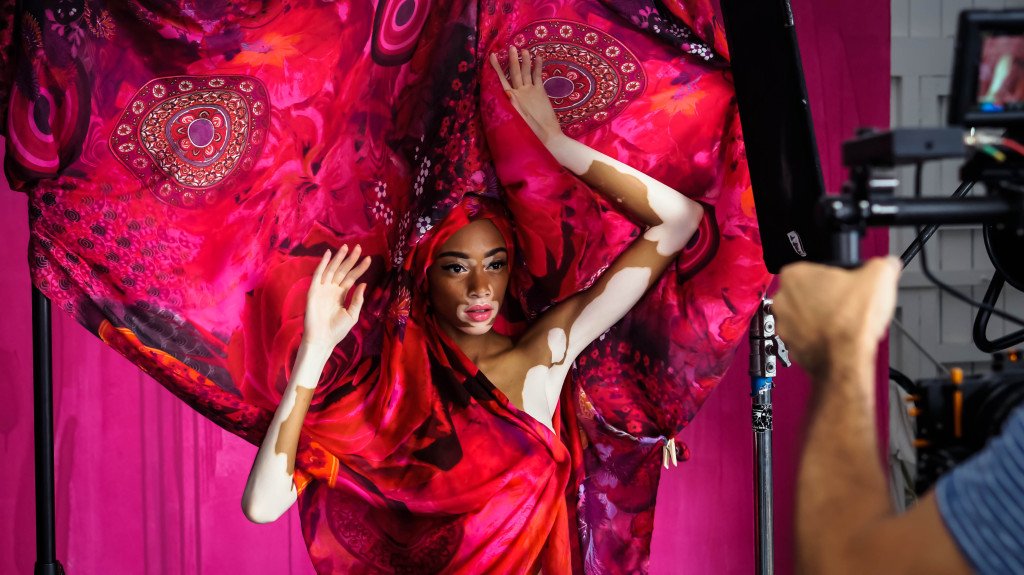 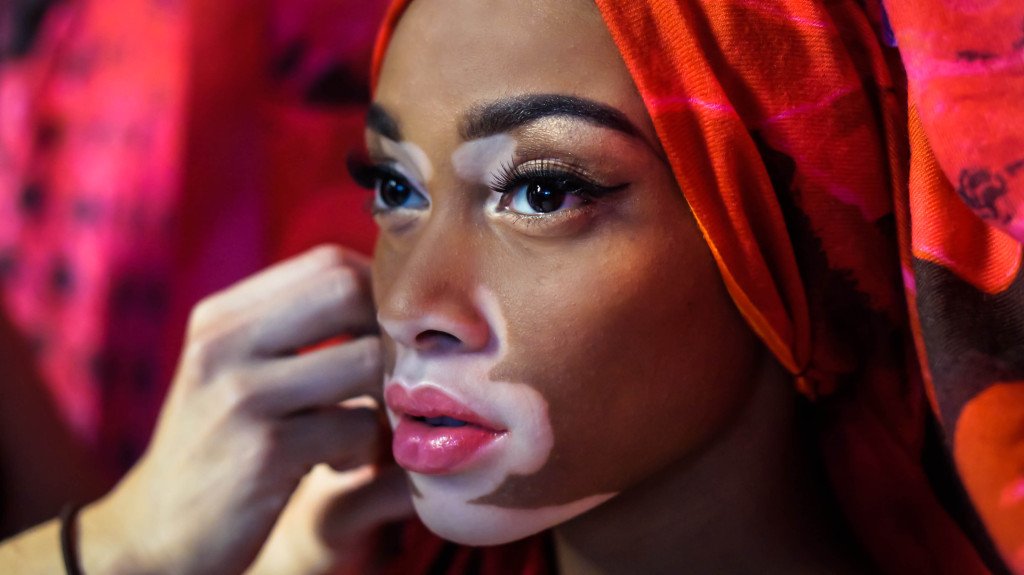 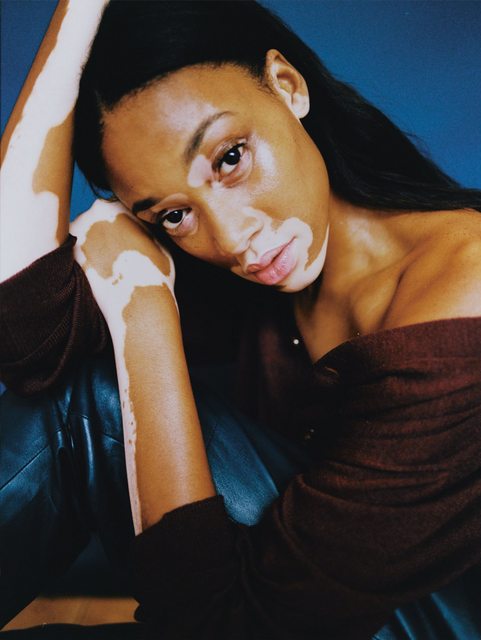 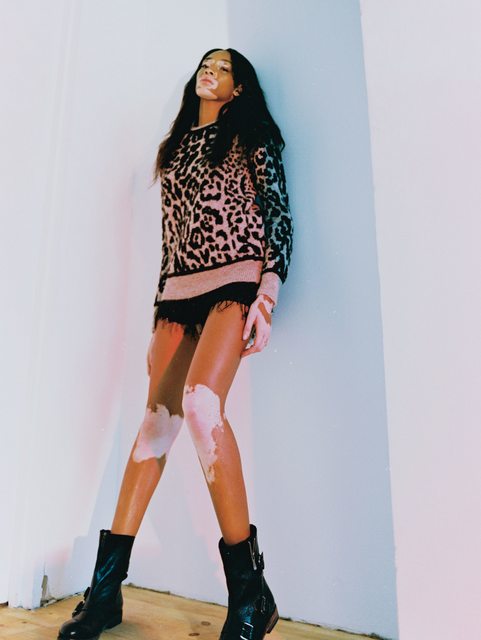 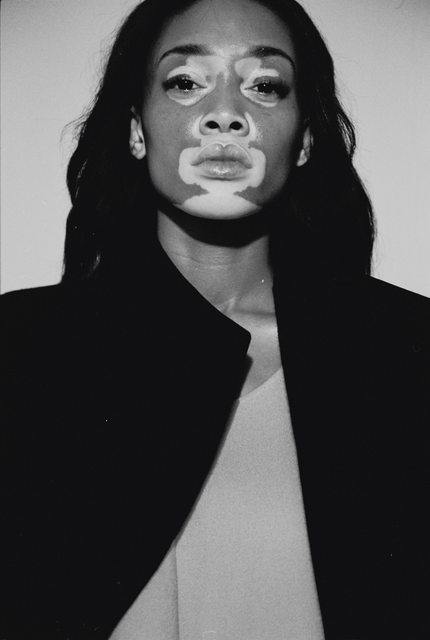 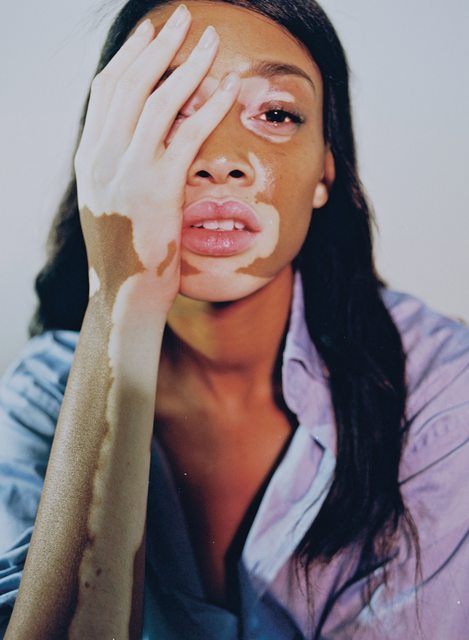 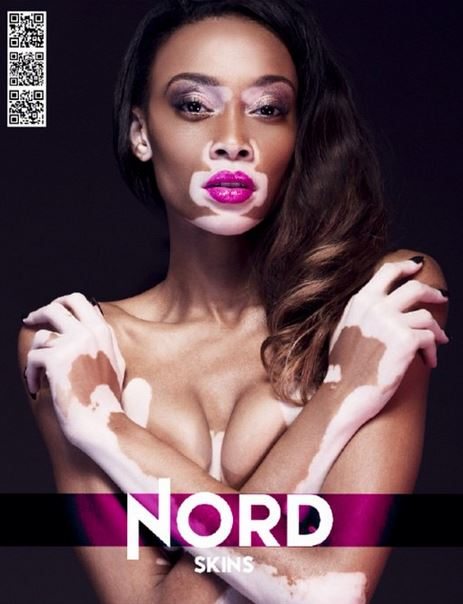 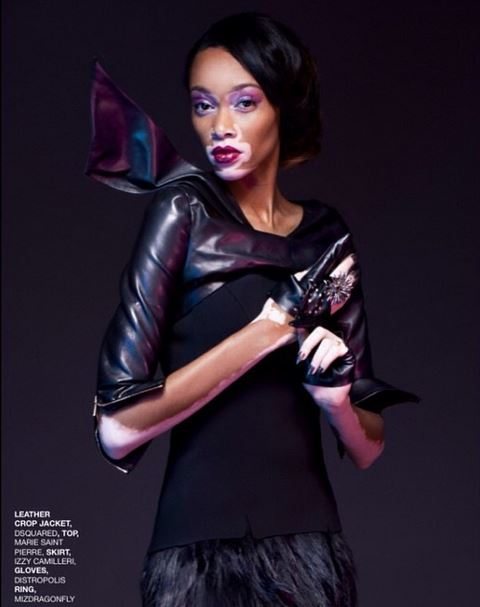 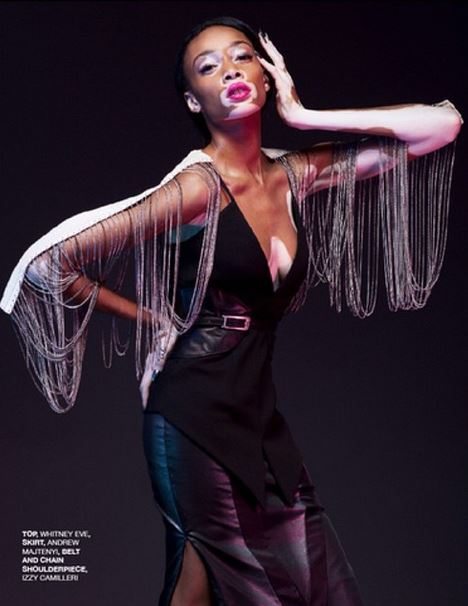 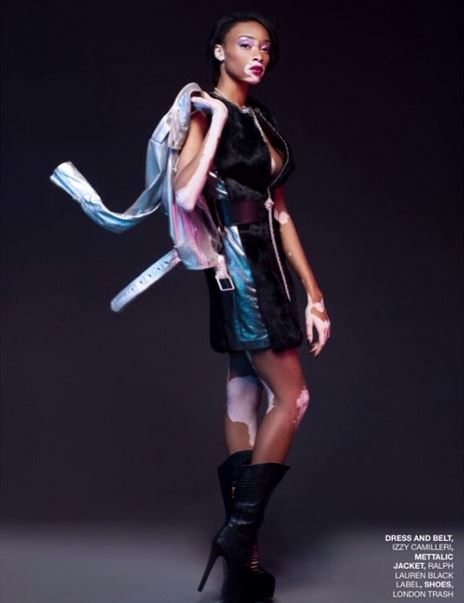 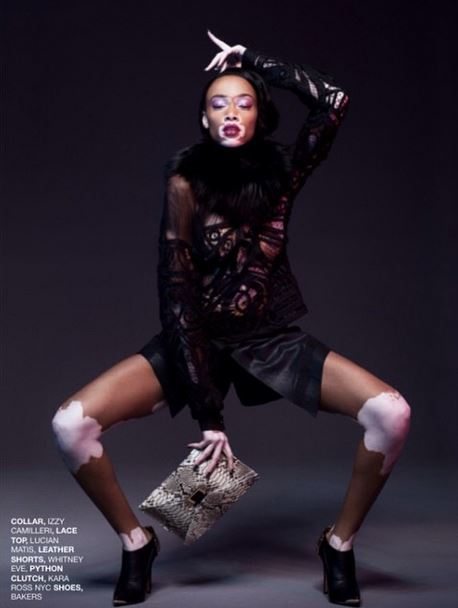 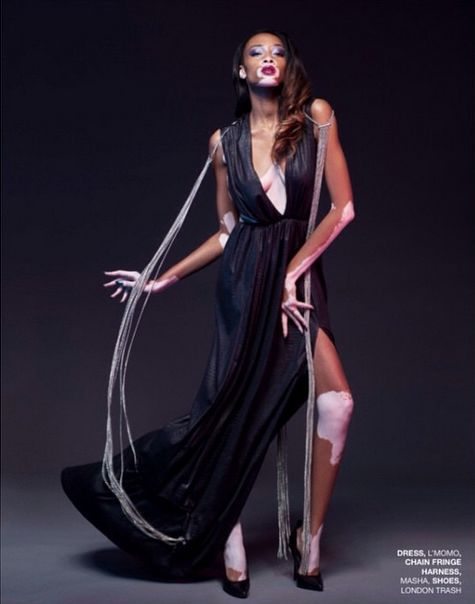 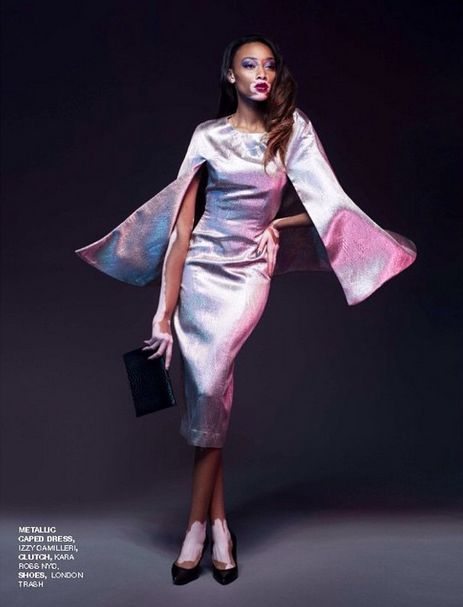 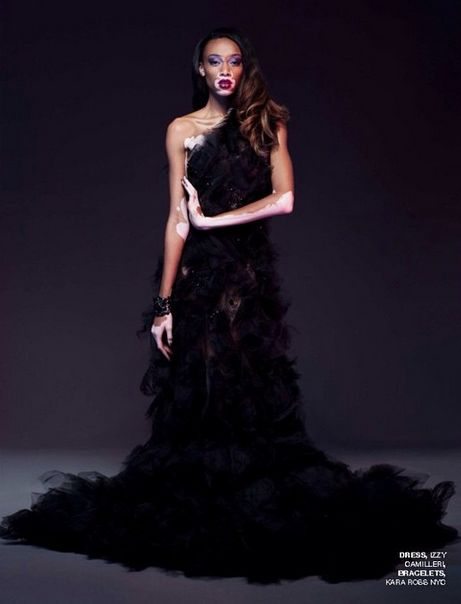 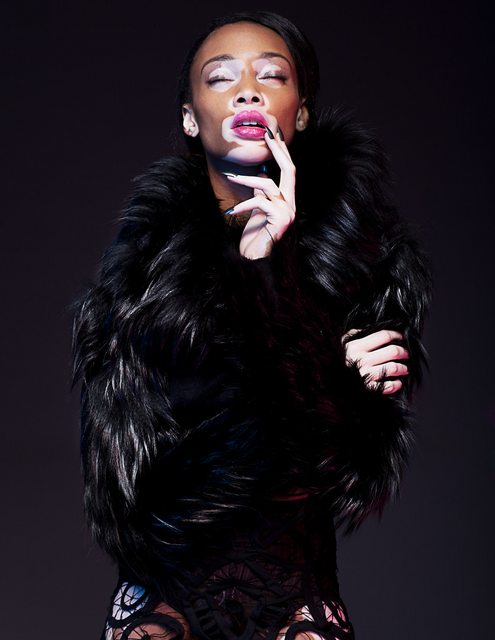 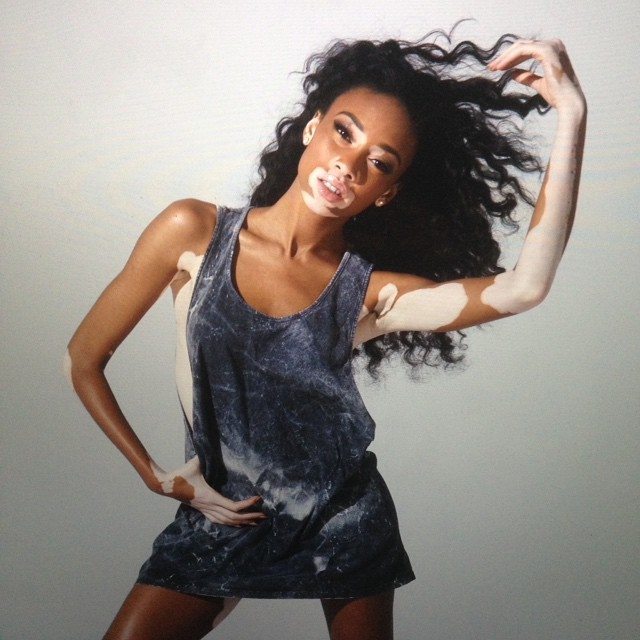 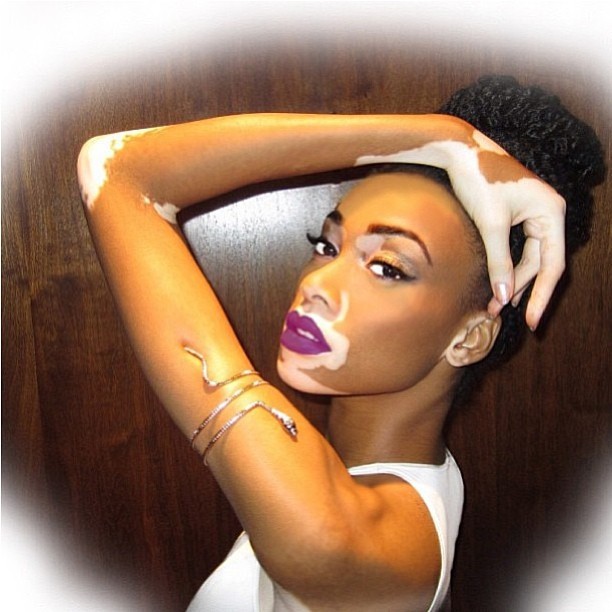 wasn't she on ANTM last season? they called her Chantelle, though...

colette said:
wasn't she on ANTM last season? they called her Chantelle, though...

Yeah (ex: http://nypost.com/2014/09/09/antm-model-chantelle-brown-young-is-changing-the-face-of-fashion/) but as I recall it her instagram handle has always been @winnieharlow, so maybe she's just rebranding and trying to distance herself from the ANTM "personality"?
Reactions: 1 user

Her name is Chantelle Brown-Young

71000 said:
i wasnt sure whether she goes by chantelle or winnie because almost all of the articles about her say winnie harlow aka chantelle or vice versa
Click to expand...