I really like her, true beauty, also she is one of few skinny celebs, who knows how to dress. Overall, great package. 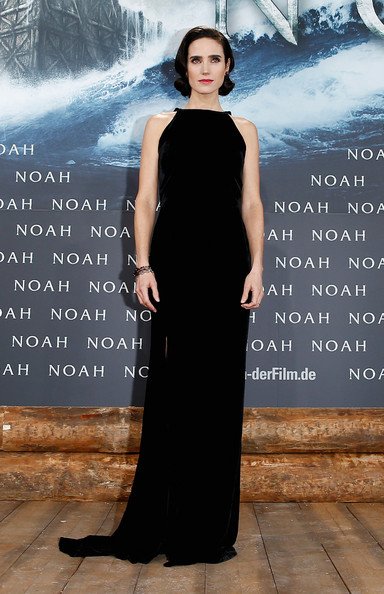 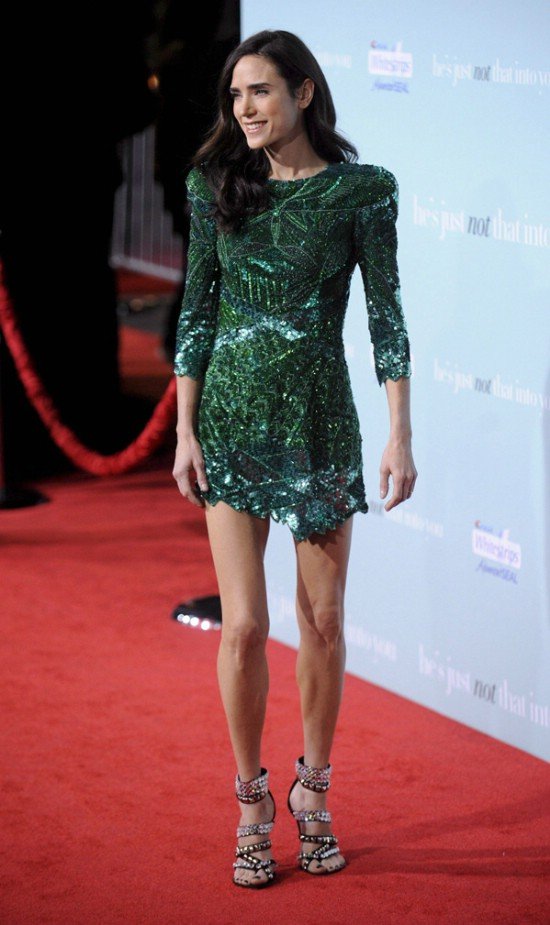 Jennifer in the Balmain dress is one of my all time favs. I've never seen anyone (who's not a model) pull off runway like she did here. And Natasha Poly wore the original. 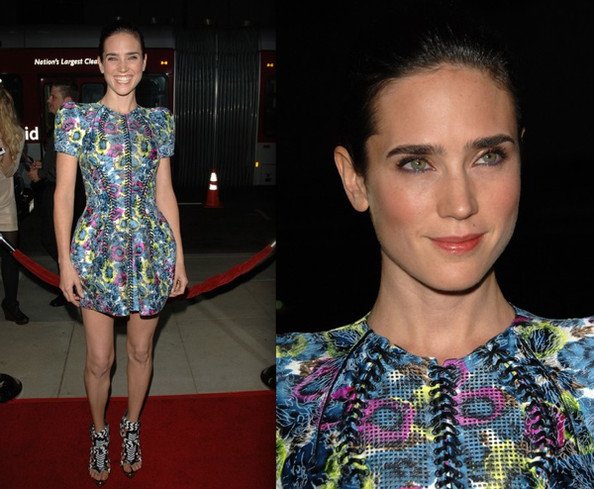 She has the tiniest legs here. 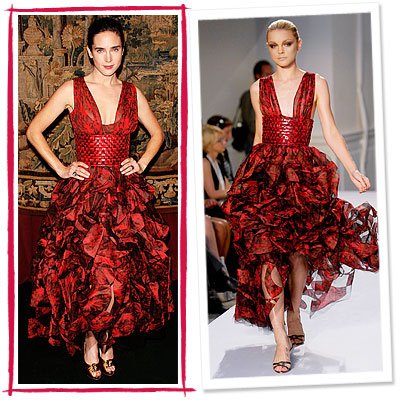 I've always thought she's one of the most beautiful women I've ever seen. Such class and talent too!

I love how she became super skinny after she's had her third child. 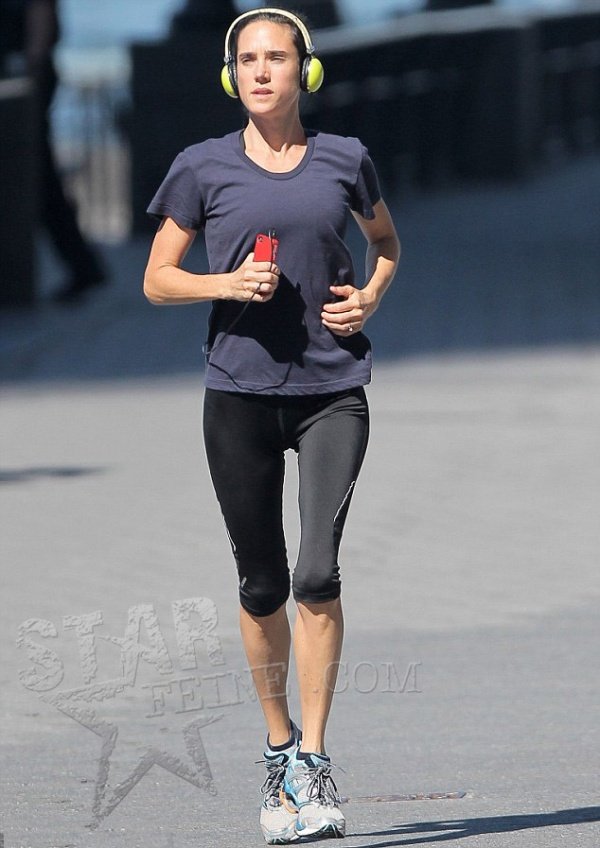 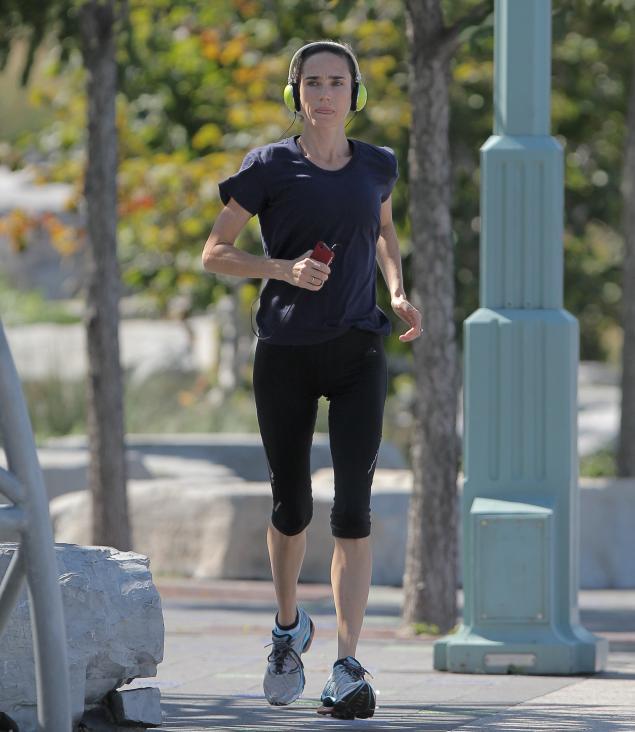 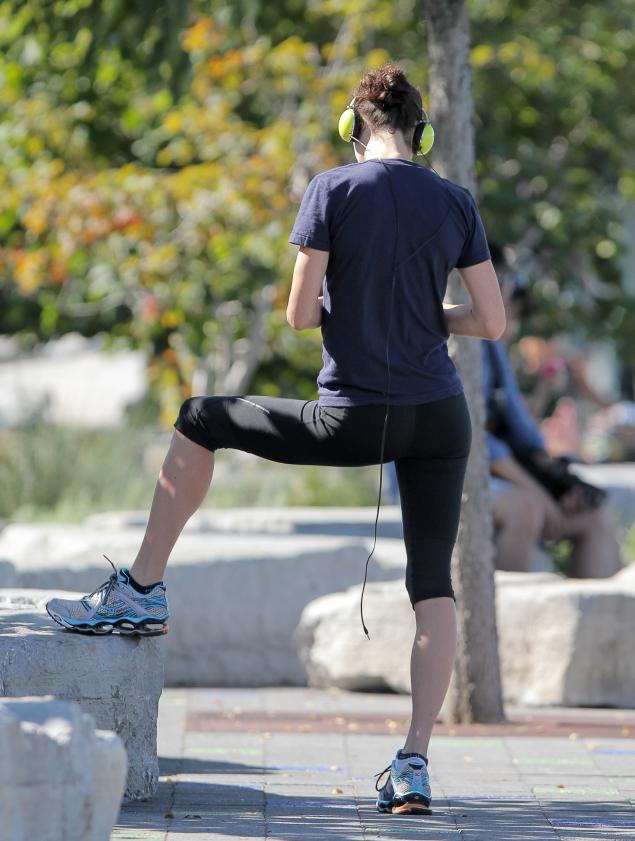 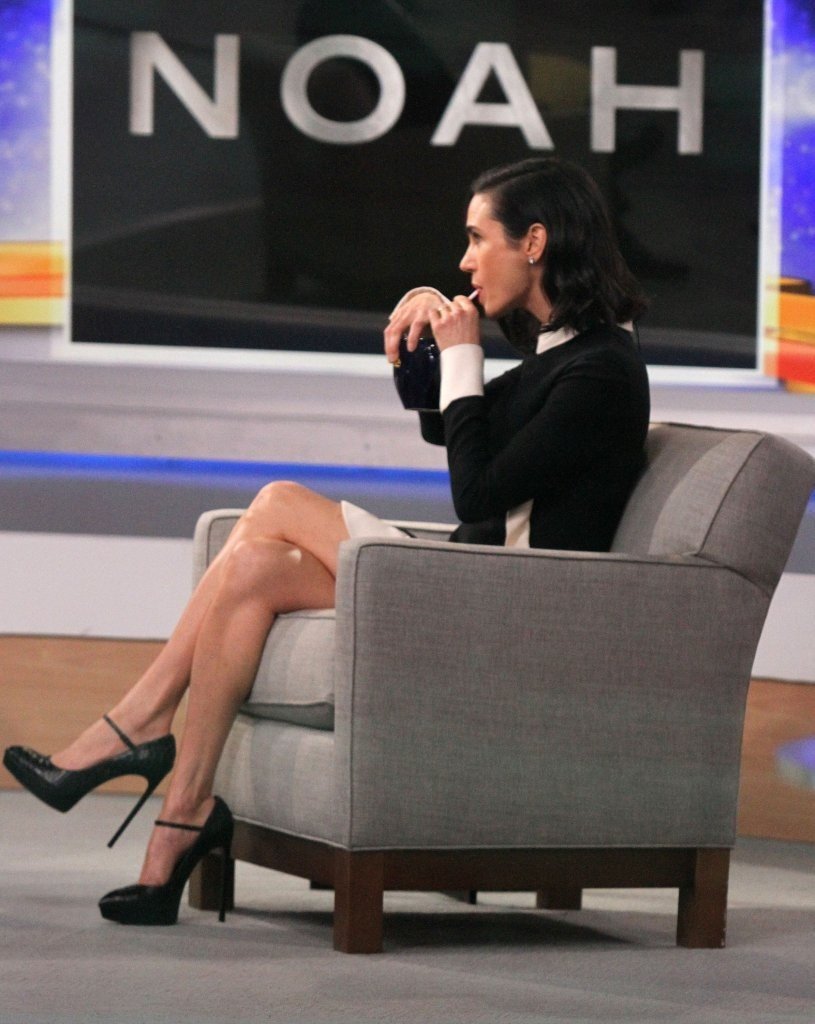 @Liz I remember when those pics came out (maybe a year or 2 ago?) and i was like

I need her legs.. lol
Does anyone have any recents that really shows her body? I wonder what she looks like now a days.
Last edited by a moderator: Aug 16, 2014

Xsmall said:
@Liz I remember when those pics came out (maybe a year or 2 ago?) and i was like

I need her legs.. lol
Does anyone have any recents that really shows her body? I wonder what she looks like now a days.
Click to expand...

This is a recent one, from January. Still looking good as far as I can see.

I had no idea that she has been skinny since some years now. I cannot believe that we haven't 'found' her earlier.

Jennifer Connelly follows a healthy diet and exercises regularly, but isn't obsessive about her looks.

Connelly, a mom of three who's married to British actor Paul Bettany, said being happy is more important to her than obsessing over every wrinkle. Jennifer, 43, said she has met women who suffer for beauty, and she doesn't think that's worth it.

"The thing that really matters to me is well-being and happiness," Jennifer told Allure Jan. 21. "Maybe it comes from knowing people who have tortured themselves trying to meet these strangely narrow and rigorous definitions of what our culture thinks is beautiful."

Connelly follows a sensible, balanced diet and takes long runs (six to 10 miles at a time) to maintain her willowy size-zero physique.

"[My diet is] mostly whole foods—vegetables, beans, grains, fish, nuts, fruit," she said. "Running is my favorite workout. I tried doing jumping lunges for a while. That was dreadful."

Jennifer's rail-thin frame has previously stirred rumors of anorexia, but those reports have never been confirmed. She also does yoga and said her beauty secrets include daily sunscreen use and minimal fussing over her skin and hair.

Connelly has been successful with her career, but has never made obvious choices in the parts she has taken, insisting she has to believe in the roles she takes. Playing a character she can connect with provides an emotional release, she said.

"Anything that feels like it has integrity, in which one can be really invested, is cathartic," she said. "I don't think it has to necessarily be tragic in content, but I have had more experience playing those characters. I'd love to find something that's a bit more light-hearted. That might be a nice change of tempo"
Reactions: 1 user

Here's a few snaps of her the other night at the Noah premiere - looking just as good as the model in that dress and booties. She's such an inspiration! 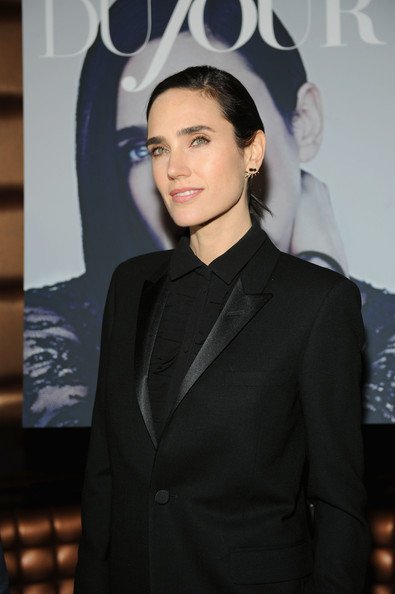 Have been a fan forever. 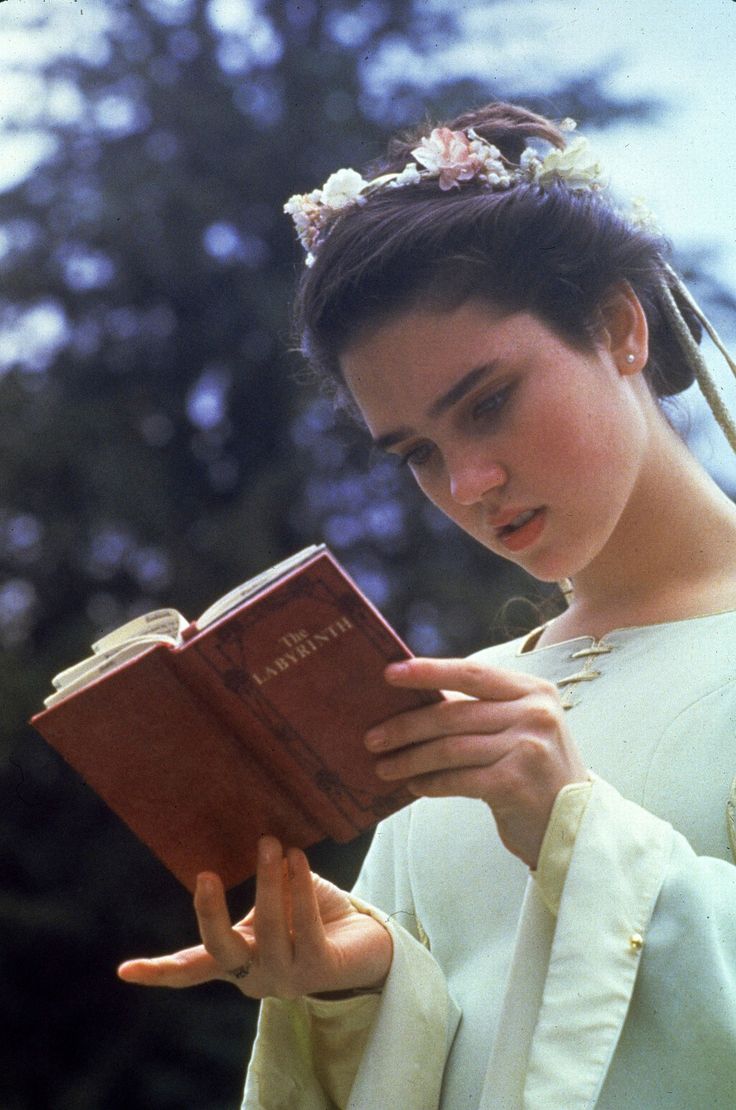 
Sent from my iPhone using Tapatalk

Well since whippet girl beat me to posting Labyrinth, here is another old one....
video clips from her starring in the Rocketeer.

She is such a classic beauty. And in her youth she was legitimately CURVY as in thin with curves (or great bra inserts.. hence the title

Jennifer Connelly Clevage In The Rocketeer: 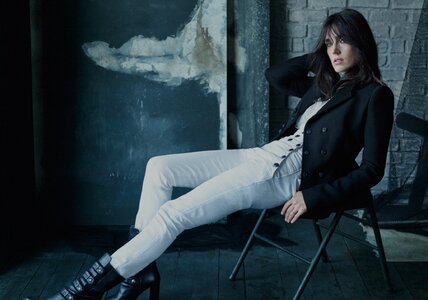 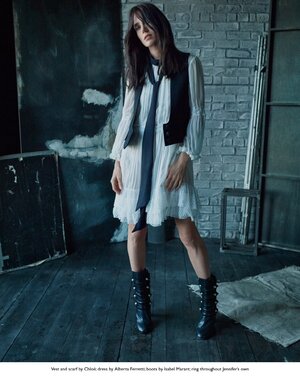 Recent pics and she still looks amazing. I love how angular her face is

Whoa, I remember seeing her face before but I didn't actually know who she was. She's so chic! I love her style + body. The blue eyes, dark hair and angular face.. goals tbh.