Will Smith and Jada Pinkett-Smith's daughter, Willow Smith was recently featured in the new Stuart Weitzman campaign. I definitely don't consider her a model, but she doesn't look too bad next to the other girls in the campaign (better than some, but we're not here to talk about KJ lol)! Her face is stunning and she has a good body for a celebrity, but we'll see how she develops. 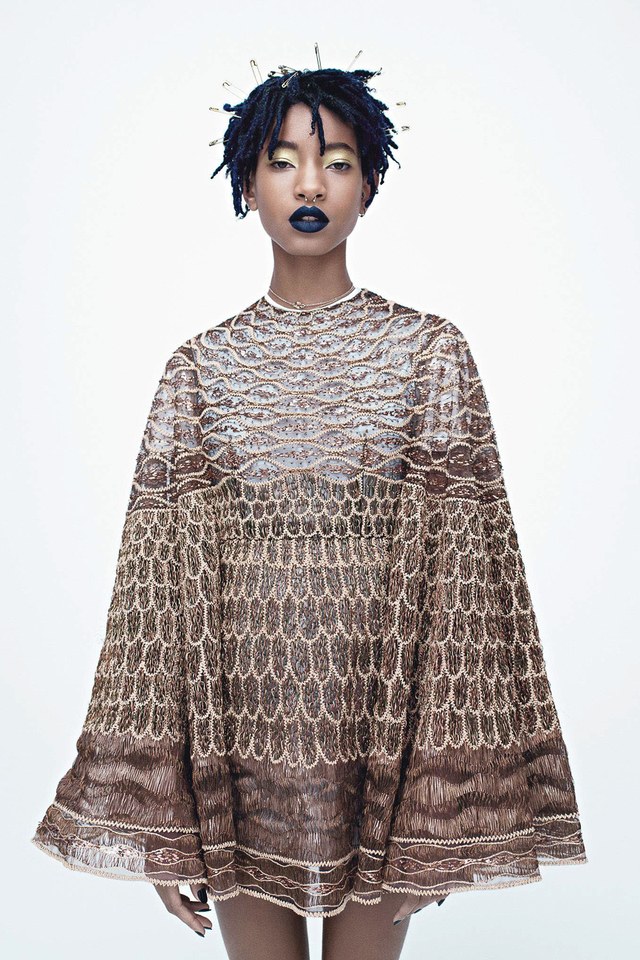 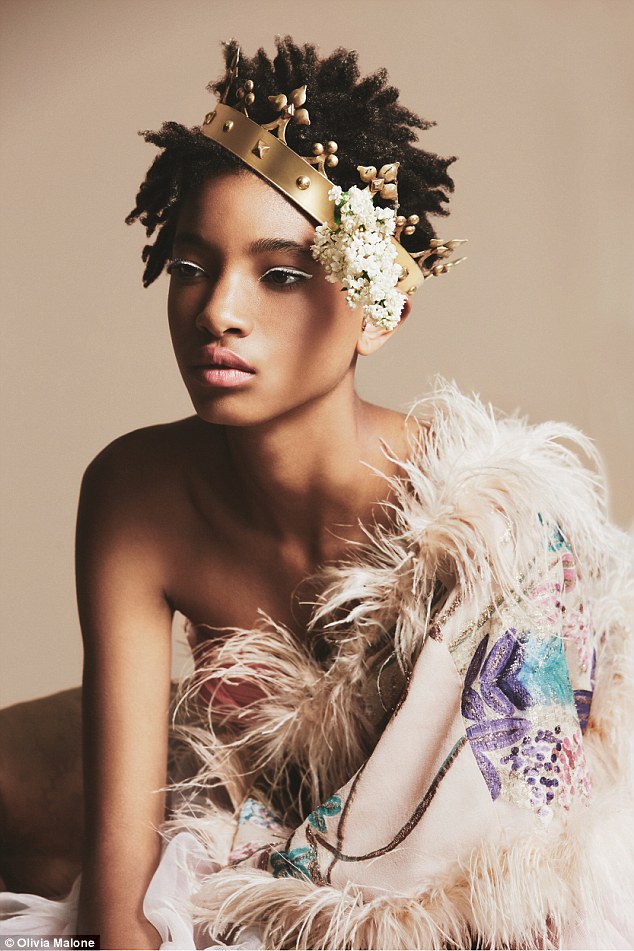 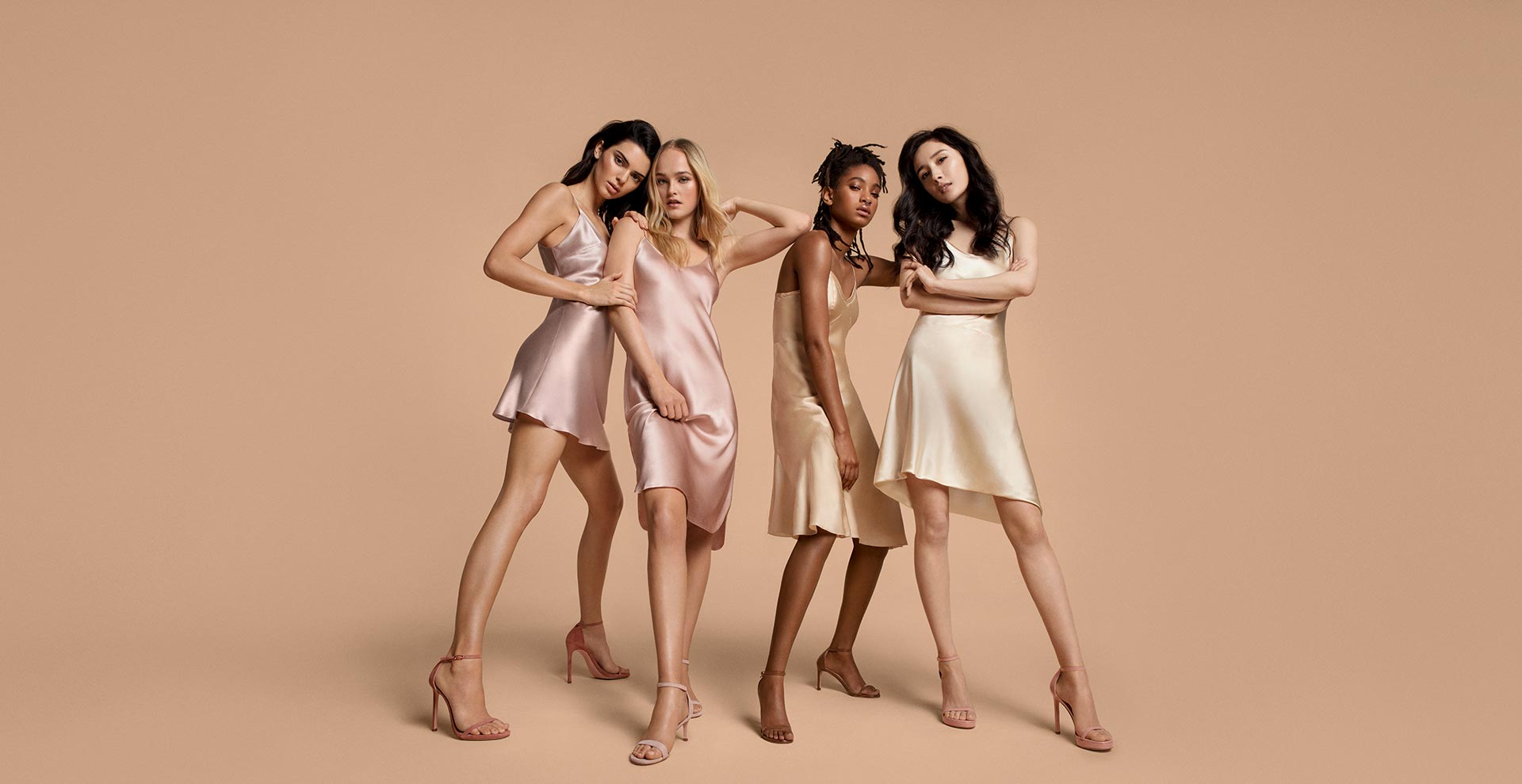 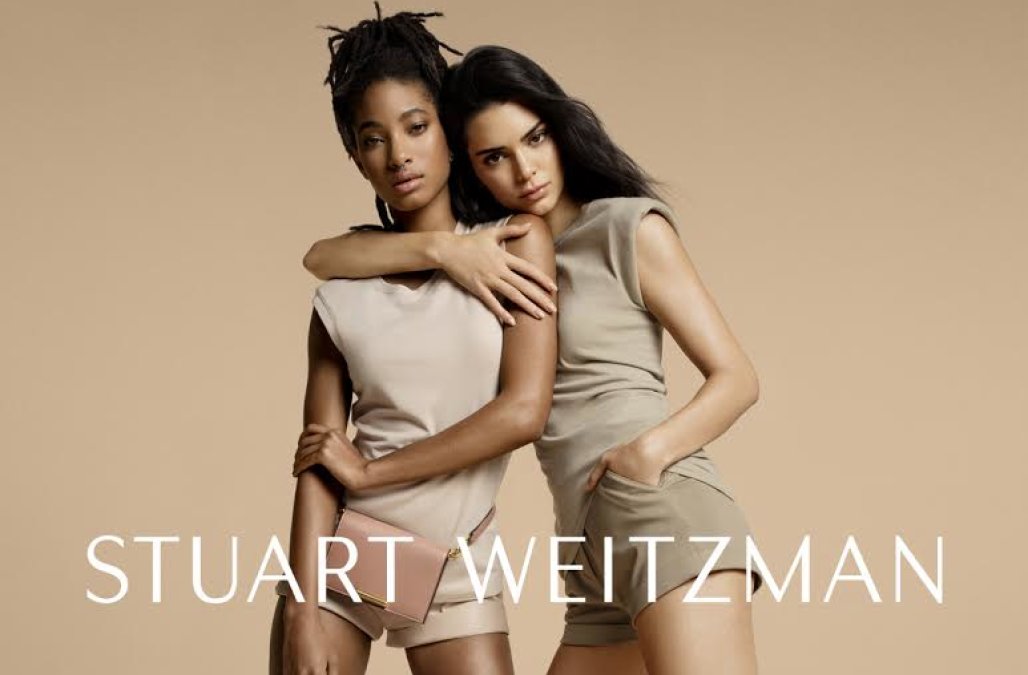 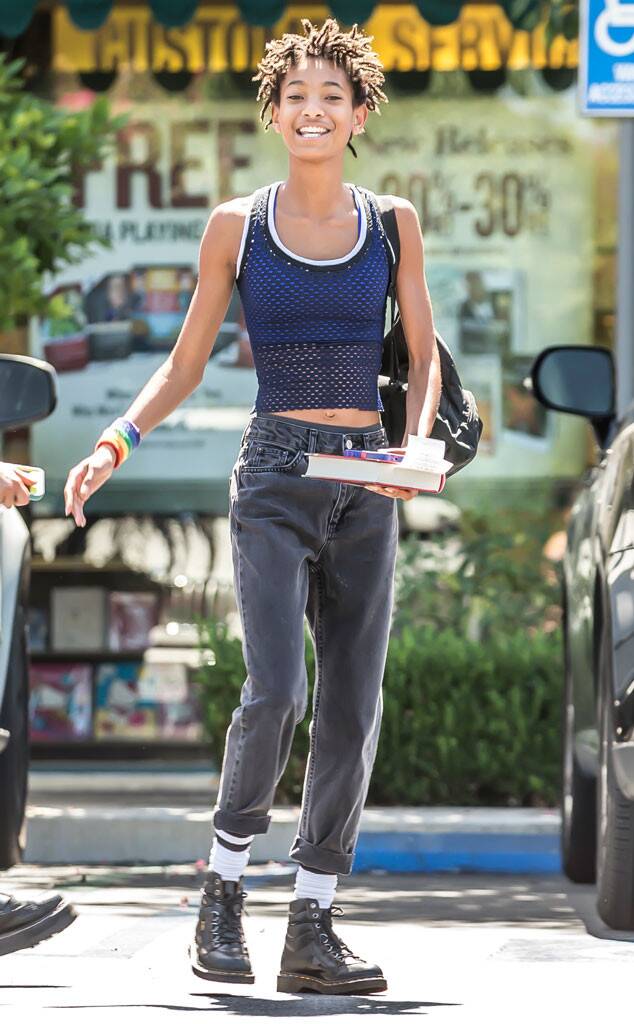 Beyond all the superficial stuff, she's also a talented singer/songwriter and very well spoken from what I've seen in interviews!
Reactions: 5 users

I am quite partial to Willow, she is utterly gorgeous and talented

Someone told me once to listen to her music and I thought they were insane but I listened to her 2017 album (The 1st), and it was not what I expected. Especially coming from "whip your hair back and fourth."

Honestly, I feel compelled to voice a contrary opinion*, but I've seen prettier girls almost anywhere.
I'm sure she has an IG following and it is probably a smart move for the Stuart Weitzman brand to get younger consumers interested, but just another nepo kid story.
That Stuart Weitzman advertisement with her and the others doesn't look great either at least based on the above group photo...quite awkward posing by everyone actually. ONLY good part of the above picture is the bottom 25% of the shot from knee down to show that YES "NUDE" shoes should be and are finally available in various shades, not just one....Top part of photo is just not really pulled together.

Talking about starter packs...the nepo celeb kid goes into modeling starter pack would be an interesting one...


*My opinions are known to change as I see MORE work from people, but I don't see this campaign or above pictures as particularly great. Also, yes celeb kids aren't necessarily devoid of looks & talent, but neither are other hopefuls in the entertainment, music, or fashion industries who probably will just never have the advantage of such connections.
Last edited: Jan 24, 2019

pterodactyl said:
Talking about starter packs...the nepo celeb kid goes into modeling starter pack would be an interesting one...
Click to expand...

Sorry, but... I couldn’t resist hahahaha 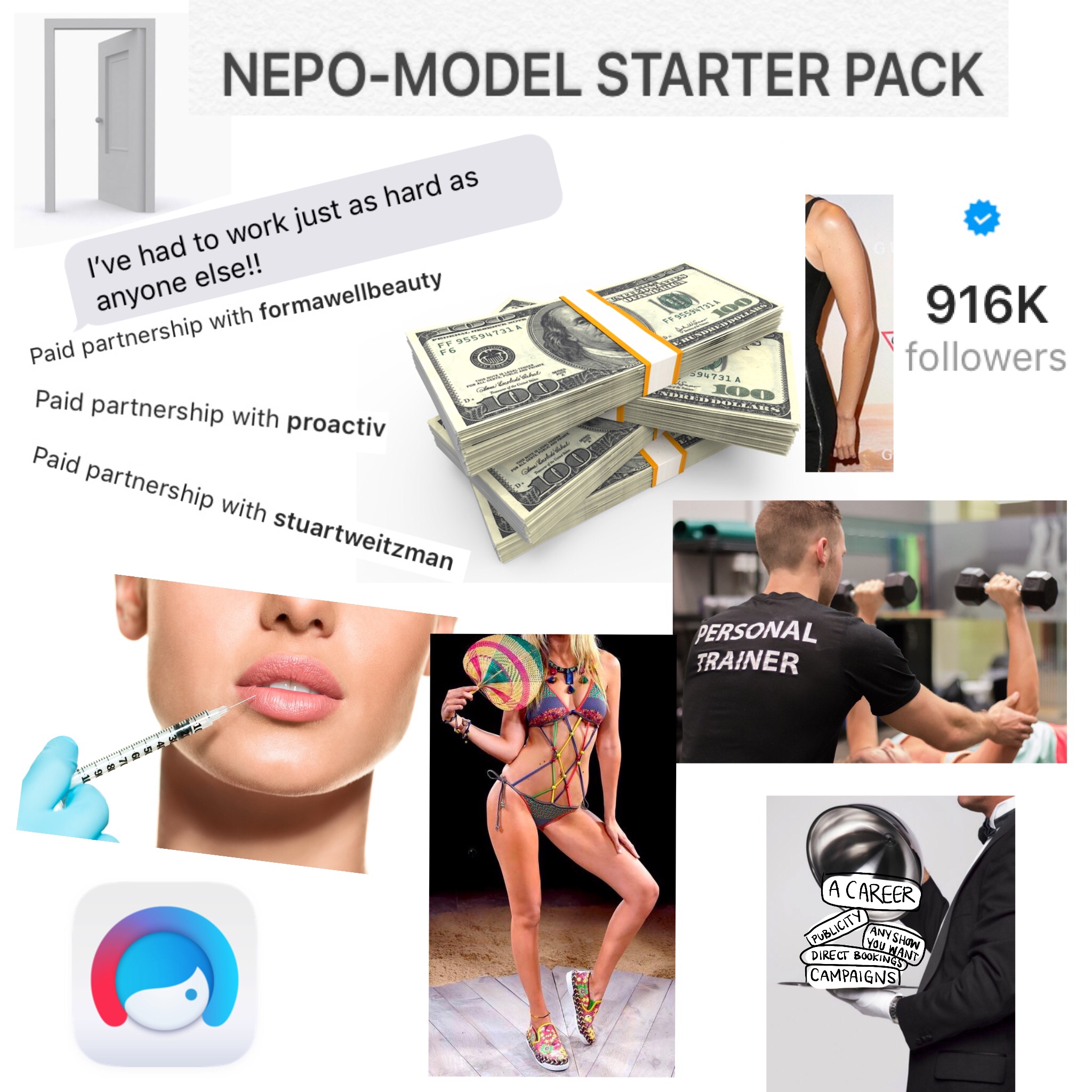 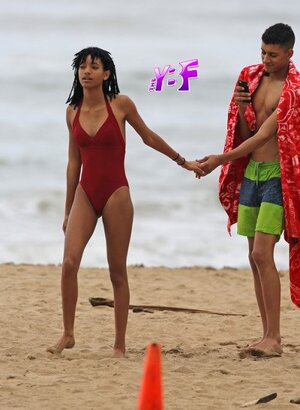 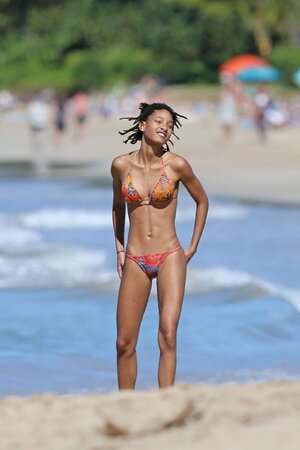 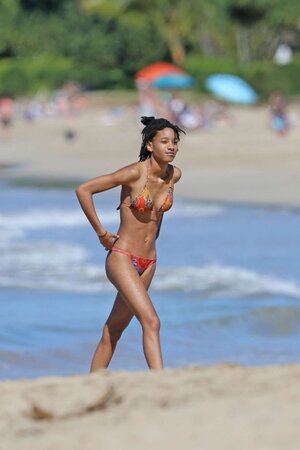 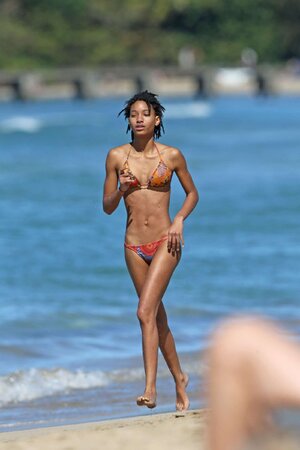 Don’t bother looking at her IG; almost every single photo is a drawing someone did of her (at least she appreciates her fans) or a video of her singing.
Reactions: 3 users

Another nepo kid, but at least I prefer Willow's interesting facial features over Kendull. Too bad it looks like Willow has stubby legs and a long torso Otherwise she looks great.
Not hating in any case though - she seems more down to earth and sane than the usual celeb kid - and way more talented.

Willow, through her music, has always struck me as an ethereal sort of spirit. Obviously being born into a family as wealthy as hers allows for it. She and her brother Jaden seem to be this androgynous Gen Z breath of fresh air in a sea of lip-plumped ass-lifted hyper-femme Instagram clones.

It can come off as pretentious, but they’re kids. Weren’t we all? I’ll be interested to see where they go.
Reactions: 16 users

Although I don't know how I feel about her as a "model" I was quite impressed with some of her new music, particularly "Wait A Minute!" & "9" by SZA on which she's featured. It's very different but seems to reflect the image she's projecting.
Reactions: 1 user

Skinny Confidential said:
Although I don't know how I feel about her as a "model" I was quite impressed with some of her new music, particularly "Wait A Minute!" & "9" by SZA on which she's featured. It's very different but seems to reflect the image she's projecting.
Click to expand...

I’m honestly shocked to hear what’s she’s putting out right now. I’m getting a very FKA Twigs vibe off her and I’m LOVING it.
Reactions: 1 users 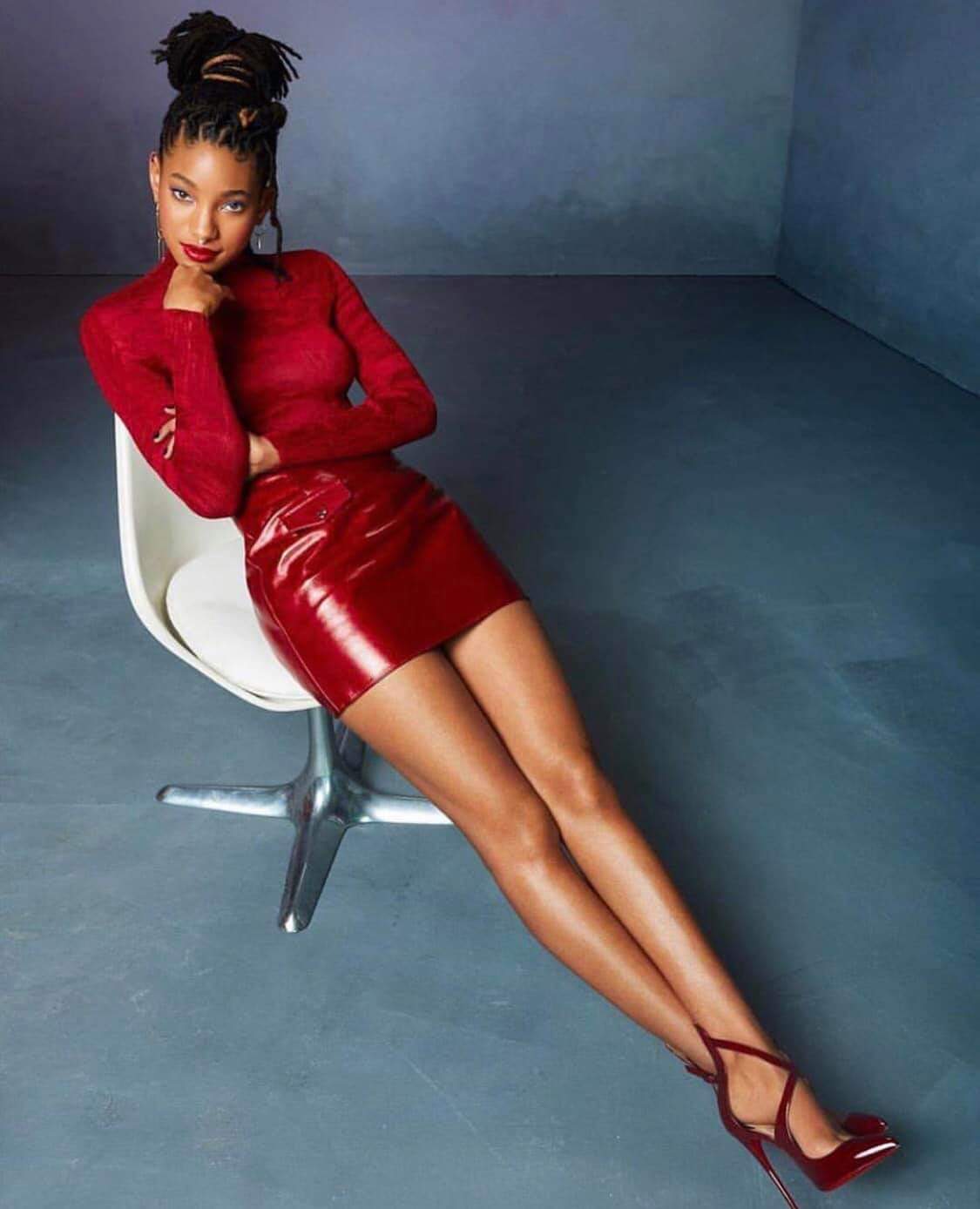 Doesn't look particularly skinny but everything about this is so 90's

the outfit, hair, background... even her face looks like Will Smith in a promo poster for the Fresh Prince
Reactions: 1 users

OT does anybody know where the shoes are from?

Lucie said:
OT does anybody know where the shoes are from?

Willow smith at the Oscar’s. She’s definitely gained, I hope she gets back in shape sometime she used to look decent. It’s probably her new rockstar lifestyle and all the beer drinking… another waste of face… Jaden smith however has been looking pretty good(not comparing them to eachother obviously) there weren’t too many pictures of him, but with what’s been going around he looks so good. Can’t tell if he lost weight or just grew into his face more. I could totally see him modelling , if only he had the height…

Does anyone actually care.