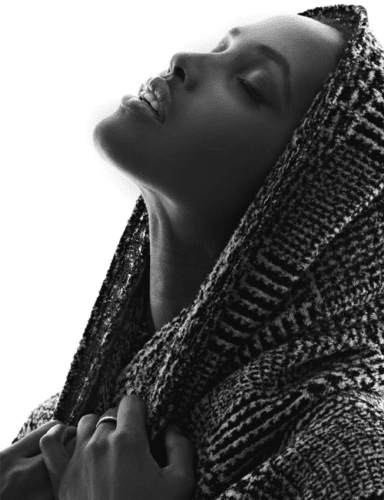 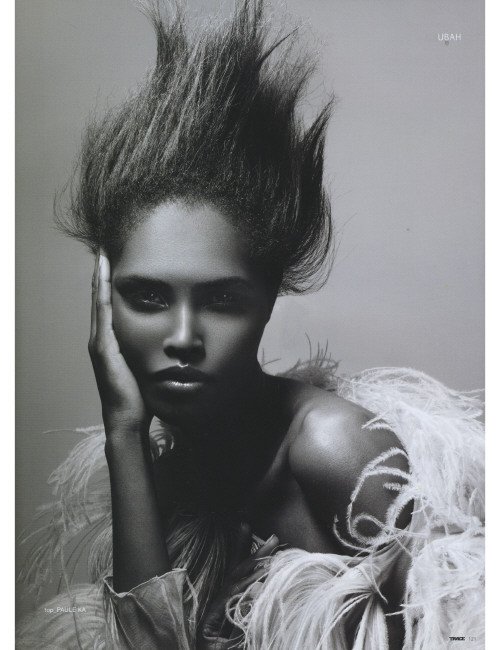 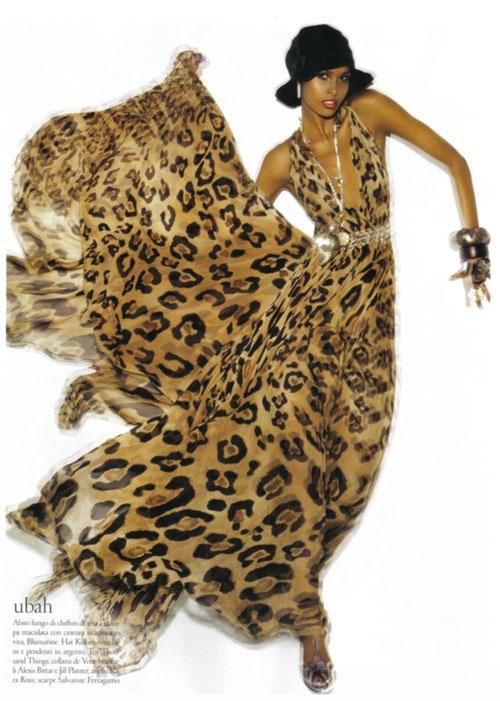 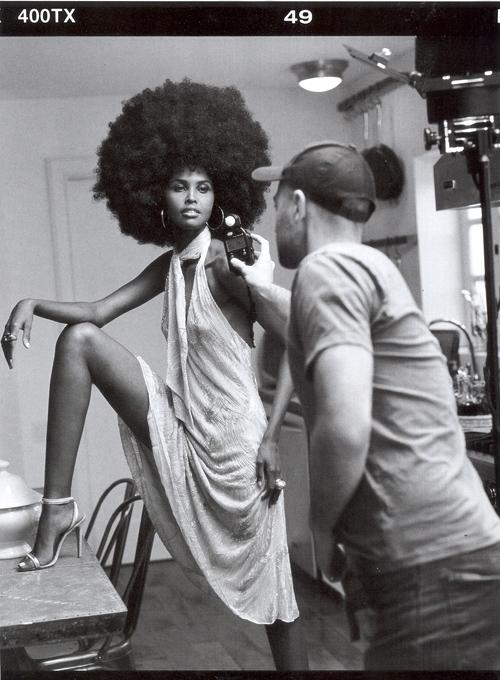 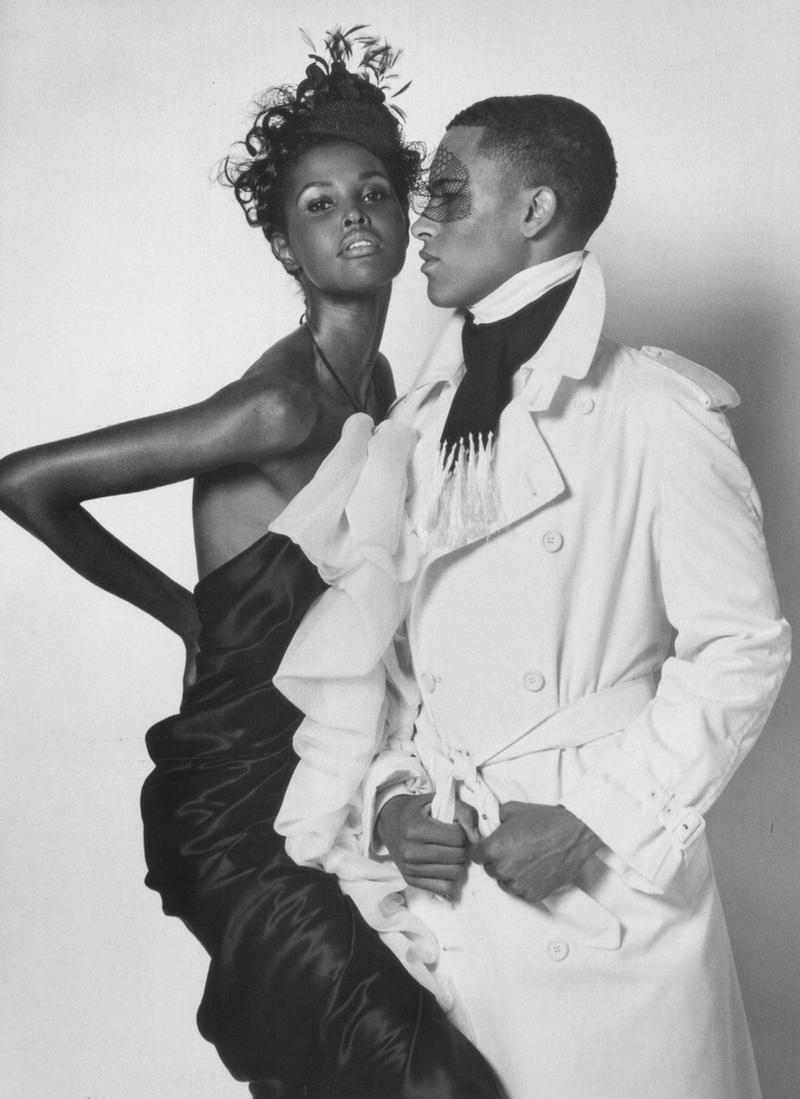 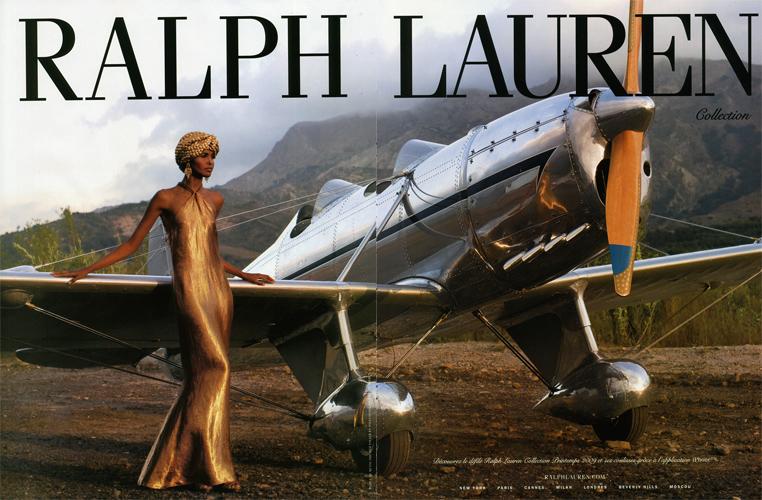 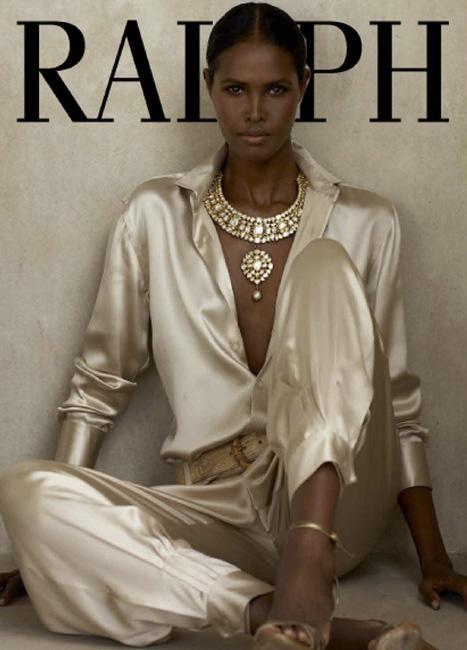 The Somali model was launched by Ralph Lauren in 2008 and is now a promising star in the world of fashion: groomed, entertaining and totally engaging
I first learned of Ubah because she was booked to do designer Stephen Burrows's presentation and the night before, she was then confirmed to do Ralph Lauren. It was the gracious attitude of Burrrows, how happy he was for this model who left a hole in his lineup at the last minute. He expressed to me, as we scurried to find another model, "she is just so nice, Bethann".

Meeting Ubah exudes beyond "nice". She is nice. But that word nice defines many things when you speak of Ubah. She is mannered, groomed, entertaining, quick sense of wit, courteous, great body length (impressive for any designer) charming and respectful regarding the efforts of others and totally engaging. That's Ubah, all at once. You will experience it immediately.

Let me also say, my interview with Ubah was the most fun. We laughed often and talking with her I actually learned things. I love the way her mind works. I am also happy she has found solid model career representation, as it makes a huge difference for the disposition of a model in a industry, like all talent driven industries, that you need someone (your rep) having your back.

The Ralph Lauren collection presentation was the kickoff to Ubah's "now you see me" career in September 2008. Prior to that, she was featured, in the July 2008 all Black Issue of Vogue Italia and shot by Steven Meisel. The Ralph Lauren follow up to the collection showing, Ubah was then featured in his advertising campaign in January 2009. Which was amazing in its self. It was not just Ralph Lauren, it was gorgeous Ralph, inspired by North Africa, Tunisia, Algeria, Morocco. When Ralph Lauren uses a model of color, i.e. Tyson Beckford, it feels bigger than life. It affects your psyche. Perhaps because I am of color, I feel that way. Especially when it is a stunning image.

Ubah was again, in Vogue Italia's January 2009 issue, shot by famed photographer Bruce Weber. That following April, she starred in a video with Iman discussing diversity and race in fashion and later don the ARISE magazine February 2009 cover.

Nice to know, that Models.com featured Ubah as Model of the Week in May 2008. And that was before things really started to happen. Discovering and introducing models is what Models.Com does. Recognizing them at every stage is what I long to do. Sharing Ubah at this moment has been a delight.

What's next
"Being that it's such an unpredictable business you never know but I always have hope that wathever is next it will be positive."

Personal style
"Depends on my mood. I love being confortable."

Jewelry
"I don't wear much jewelry."

Hair
"Long or short. It dependson a job."

Fashion tip
"Dress according to your body type. Have your own style."

Favorite book
"Eat Pray Love, by Elizabeth Gilbert. I think every women should read this book."

First thing in the morning
"Hot water and lemon."

Last thing before bed
"Ginger tea and I say a prayer."

Personal motto
"Give back. Be impacable with your words."

Never heard of her. But she's so lovely!