Okay so Traci is Tiki Barber's wife, and although she claims to be a model I didn't really feel it was appropriate to put her in that section so I thought this would be the best spot (even though she's hardly a celebrity either but whatever)

But anyway, I intern at a magazine and Tiki was on the cover so he came to the anniversary event and brought her and in real life she is super skinny like I would go as far as to say skinny by some members on SG (obviously nobody is agreement on everything unless it's Vlada).

In photographs she doesn't look as thin as she did but I was wondering if anyone who knows anything about her (doubtful but hey someone here may like celebrity gossip) thinks she's skinny?

Here are pictures from the party where I saw her:

and then just some others: 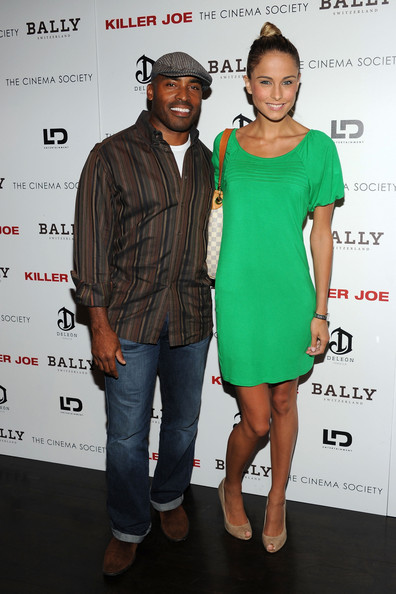 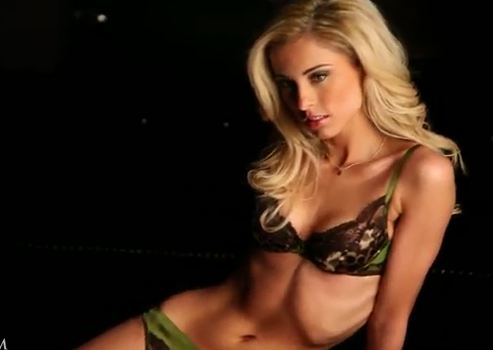 Just curious on other opinions of her body !

She has a good body, but I don't like her face all that much.

Her body looks pretty good here. Hello ribs! Hello flat tummy! Hello collarbones! Not a fan of her arms, but that happens to many an arm when it's pressed against the side of the body. At least they're toned.

Her face is fairly typical and average pretty. It should serve her well in the swimsuit/men's magazine model area.

Aww. This is so cute!