Fiery Furnaces – Here Comes the Summer [or 'There goes' depending 'pon thy standpoint]
http://www.youtube.com/watch?v=wzB_01fw21w


Grouplove – Colours "No need to be sad."
http://www.youtube.com/watch?v=aSNZRq-Qbj8


Studio Killers – Ode to the Bouncer "...and I'm not wearing trainers – not to mention knickers..."
http://www.youtube.com/watch?v=Lo-EmtXbFRg

A Lesson is Learned But the Damage is Irreversible [web comic]
http://www.alessonislearned.com/archive.php


The Dark Side of Woody from Toy Story [NSFW]
http://www.neogaf.com/forum/showthread.php?t=408698


If We Don't, Remember Me [handsome film GIFs]
http://iwdrm.tumblr.com/

That clear things up, sweetie?
A


The Museum of Everything [artful eccentricities]
http://www.musevery.com/exhibition5.php#articles

wow a lot of links! i'll be sure to look through them

grapefruit said:
i'll be sure to look through them
Click to expand...

Please do. Some are rather interesting. 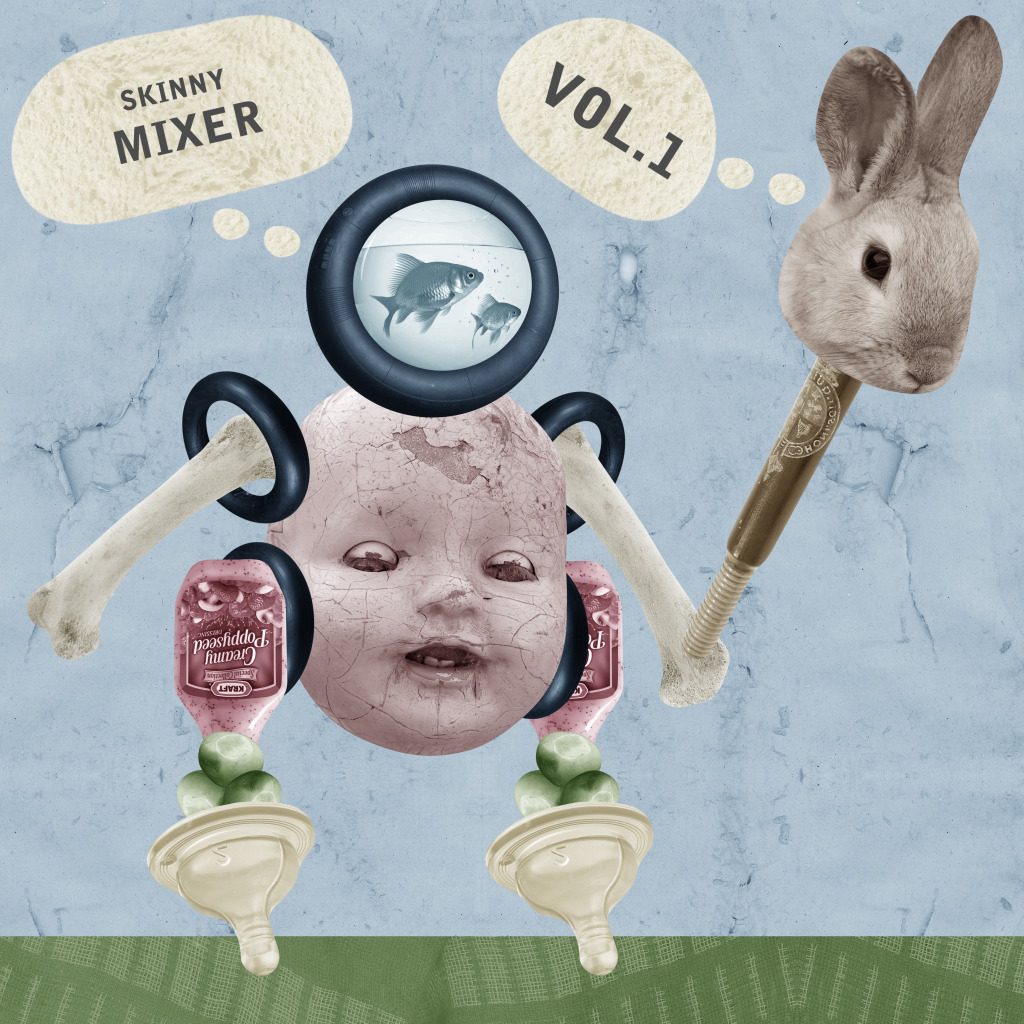 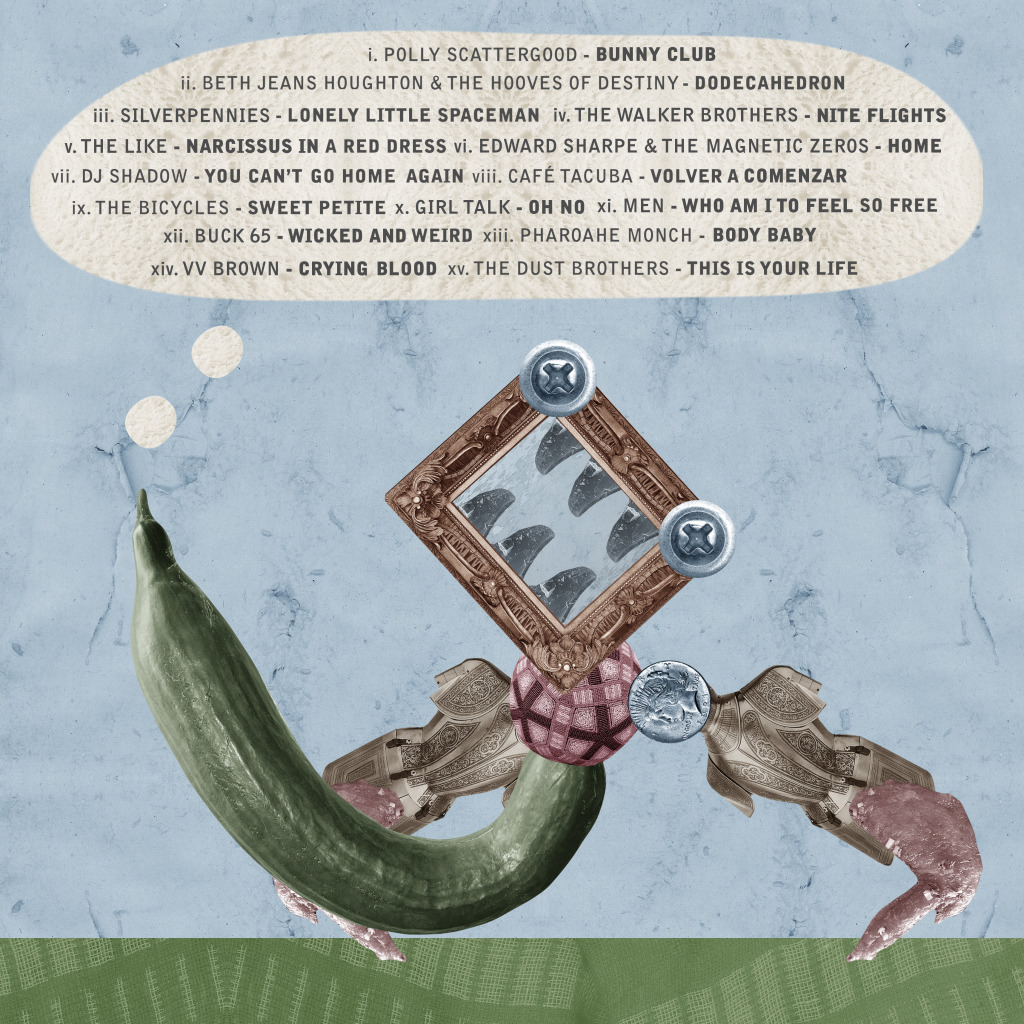 Jim'll Paint It [you name it - he'll paint it]
http://jimllpaintit.tumblr.com/

We Are the Strange [surreal animation amassed]
http://www.youtube.com/watch?v=5jlD7EVSJFw

This Year [comprehensive highlights for a podcast multitude]
http://www.thisyearcollection.org/
A

I found this article very interesting, and I thought you gurls might too.
The guy made a 21 day experiment to see if, while eating at a huge surplus, he'd gain weight based purely on the calories in/calories out concept.
Even though he ended up gaining like 2 pounds, his waist went down cca. 3 centimeters.

An article written by a former model from Sweden who describes the typical life of a model who never made it to the top, she explains her personal peaks and struggles, and how she eventually quit modelling when she realised that she might be more successful and also happier as a photographer. No groundbreaking news here, but a nice read. In German.

An article written by a former model from Sweden who describes the typical life of a model who never made it to the top, she explains her personal peaks and struggles, and how she eventually quit modelling when she realised that she might be more successful and also happier as a photographer. No groundbreaking news here, but a nice read. In German.
Click to expand...

Oooh, I'd love to read it / hear more. Is there anyone who speaks German who can give me a brief summary?

Delirium said:
Oooh, I'd love to read it / hear more. Is there anyone who speaks German who can give me a brief summary?
Click to expand...

She's dicovered at age 16 and signed by an agency called Avenue in Goteborg. At that time she's 175cm and 51kgs. She's being sent to Milan to get some experience and and pictures for her portfolio. It's overwhelming, unglamorous and 14 year old girls from Eastern Europe get the jobs. Her perception of her body changes, she used to think she was too thin, now feels too fat. Back in Sweden she feels she doesn't fit in anymore, prefers the model life although she only scored a few minor shootings. After she finishes school she starts modelling full time, has agents in London, Milan, Paris, New York and Tokyo. She describes living in model appartments, how everybody is so intense and focused on work only; the fridge is filled with laxatives and low fat yoghurt. She's getting used to her work schedule and the constant ups and downs, like getting job after job and then the next month absolutely nothing happens. The most hurtful thing she's being told: we're looking for someone that looks like you, but it's not you.

She's auditioning for runway in New York but doesn't get booked. Lots of her shootings aren't paid, she's only doing them for her portfolio. After Elaine Constantine took pictures of her (group photo, she's only in the background), her booker instructs her to drop Elaine's name everywhere and Lina feels like she's going to be the next big thing, but the pictures never get published. For a photo shoot with Rankin her hair gets cut and it's an absolute mess which takes ages to grow out. Her agent agreed to this because she is none of his big names.
There's sexual harassment, like a booker telling her he gets turned on while taking her measurements, or another booker randomly asking her if she likes anal.

When her hips are 90cm she's realizes she's too fat for haute couture and starts a crazy diet-binge-purge-cycle, which makes her gain more--her hips are measured at 97cm. Then she manages to lose some, gets compliments from her agent again; it's a constant back and forth of wanting to be recognised and succesful as a model; or just giving up, hoping that this would make her happier.

She starts taking pictures of herself, ugly photos that show her puking or crying. These pictures help her regain control over her body and her appearance. She's changing to a small agency, accepts that she will never be a supermodel and does small jobs that pay the rent, like hairstyles and lookbooks. Totally unexpected she gets a cover for Vogue Russia, but she hates the picture they choose, because she's staring in the sun and looks like shit. Photographer was Koto Bolofo. [I did a quick google search but didn't find this photo.]
Afterwards she considers giving professional modeling another chance but decides against it, for the sake of her health and sanity. She quits modeling for good and works as a photographer instead. Meanwhile Lina is 33, she has worked for several magazines and has had quite a few exhibitions over the years.

Delirium said:
Oooh, I'd love to read it / hear more. Is there anyone who speaks German who can give me a brief summary?
Click to expand...

Google translate worked for me (although it did change 97cm hips to 97in hips...