For those of you who don't live in the US, I doubt you will know who Shayne Lamas Richie is. Her family has had a few hollywood actors and actresses do well in the past. She had 1 season on E! (TV network) about her dramatic family living in hollywood that only lasted one season. She fell off the radar until she married Nik Richie, owner and founder of The Dirty, a website where people can anonymously submit dirt abut neighbors, friends, or strangers and humiliate them after knowing him 2 days in Vegas. Pretty trashy.

The point is that when she was on TV she didn't have the best bod. I used to sometimes check out The Dirty because girls at my high school were being put on the website (SO FUNNY! but because they were really mean) and was pleansantly suprised at how skinny Shayne had gotten.

On her and her hubby's private website she posted what her diet looks like because people kept asking. It doesn't look like too much new info, she doesn't eat refined carbs. Lots of veggies and lean meats. Her breakfast is the only one with measurements and seems tiny so I am assuming the rest of her meals are as well. I thought I would share. She also takes supplements and a diet pill. But when she lost the bulk of her weight, she wasn't on any diet pills. 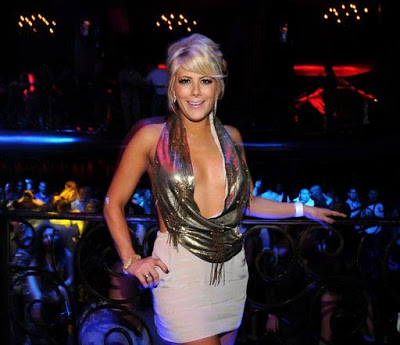 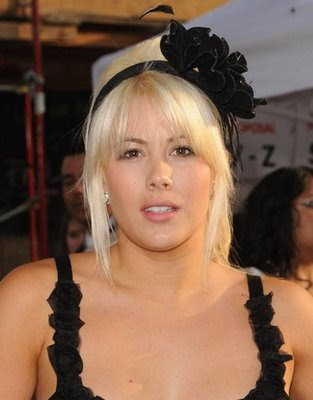 The afters are also after having a baby

I think some of the original weight loss might have been due to..other habits though

Wow, it´s always amazing to see what a weight loss does to someones face!
She looked like an overweight horse before, now she´s actually really cute.
S