This is a new series on FX and the title says it all. It follows an aging rock star who's long lost daughter shows up and wants to be a star. Dennis Leary is the main character and he's amazing. While the daughter isn't anything spectacular in the body department, her voice sure is! Also, it's got John Corbett (aka Aiden from SATC) who is still sexy as hell for a guy in his 50's. Anyone else addicted to this show?

I've watched a few episodes, mainly because i love the elizabeth gillies, she used to be in the victorious show and im really glad she is singing again as her older songs dont compre to the ones in this new show. 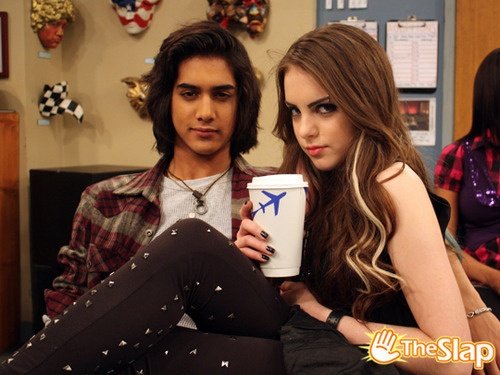