So a little while ago I watched Hanna, which was (imo) an amazing movie with Saoirse Ronan in it. I don't know if you guys have seen it but I would totally recommend. But anyway, in the movie, I totally fell in love with Saoirse Ronan, she was not really a typical beauty but beautiful nonetheless in a really other worldly type way. Her body was soooo tiny too.

To put it in perspective I think she was either 15 or 16 when she filmed the movie. I haven't really kept up with her since because I'm not really into following celebrities but as far as I know she's still somewhat thin, if not as much as she was. So what do you all think of her? 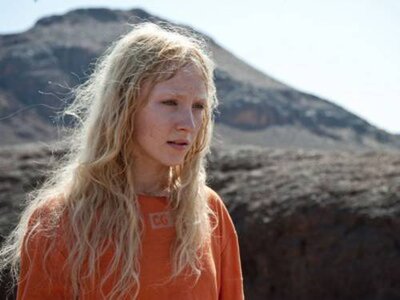 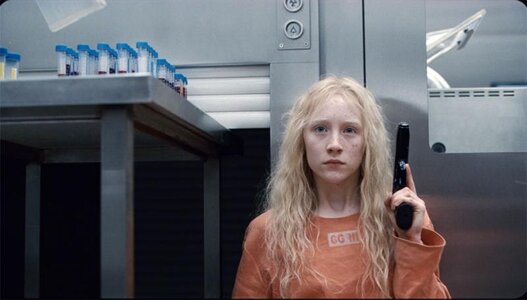 Maybe not everyone's cup of tea but what she looked like in the movie. 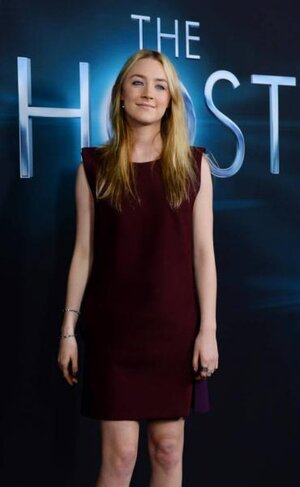 A more recent pic of her.
Reactions: 1 user
S

I absolutely love Saoirse Ronan! She's a phenomenal actress and has great style. I am really looking forward to her upcoming move, The Host. Plus, she's Irish, soooo
L

I remember her from Atonement where she was 12-13 or so, and a graceful thin little cherub 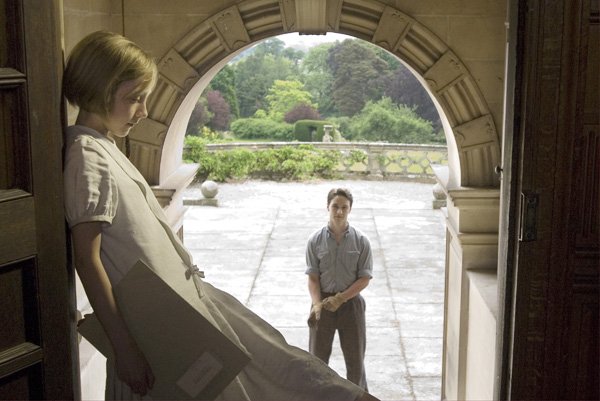 I think she is very pretty nowadays just not superskinny. 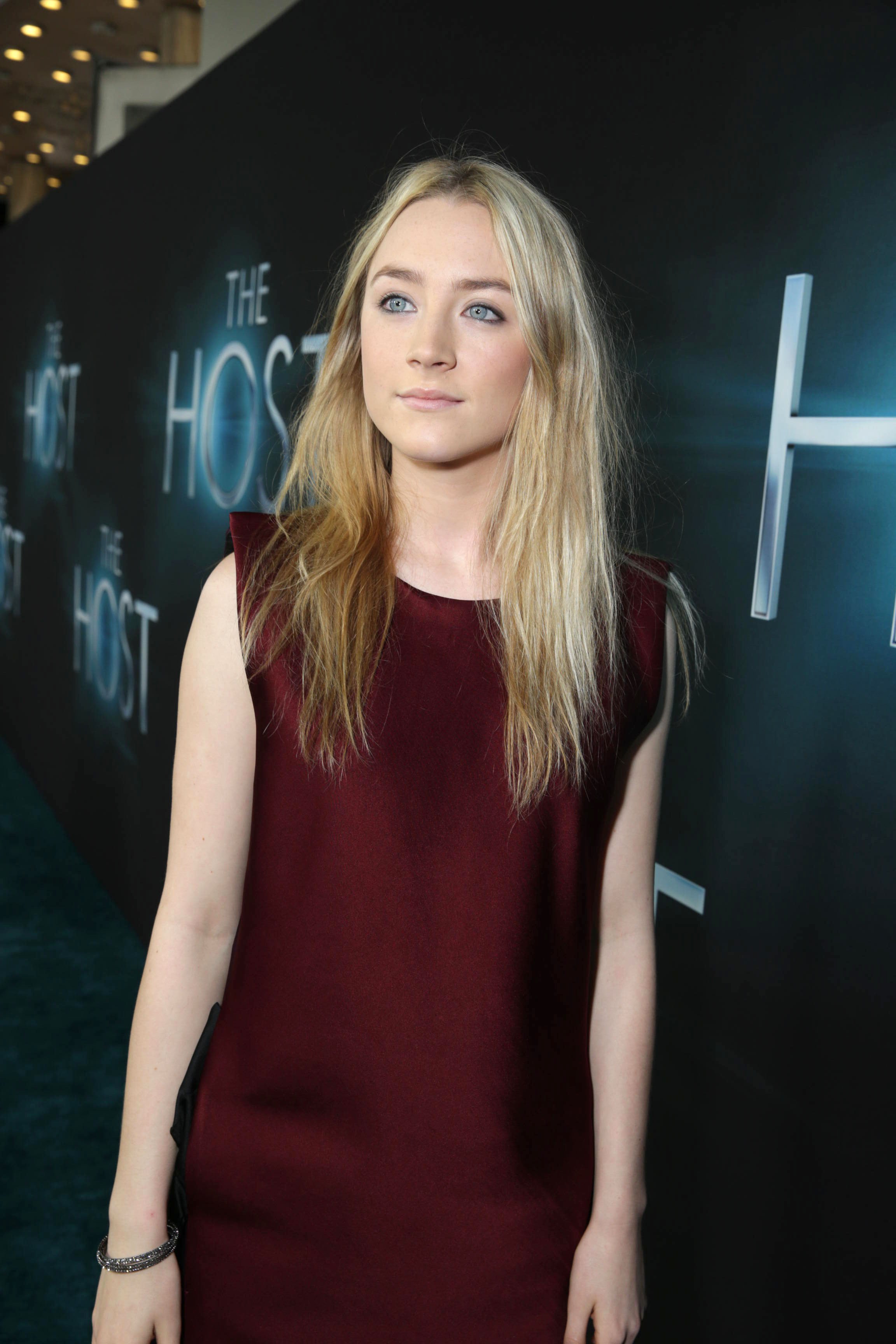 I kept meaning to make a thread for her for the past two weeks but I was too lazy! Thank you

I love her! She's a great actress and so far she's managed to stay out of the limelight unlike many other child actors, which I think has helped her grow up and mature.
So far she's maintained a slim figure but I'd love to see her losing just a couple of pounds to slim her arms and legs.

I love her, I think she is gorgeous and elegant. Her eyes are so pretty. 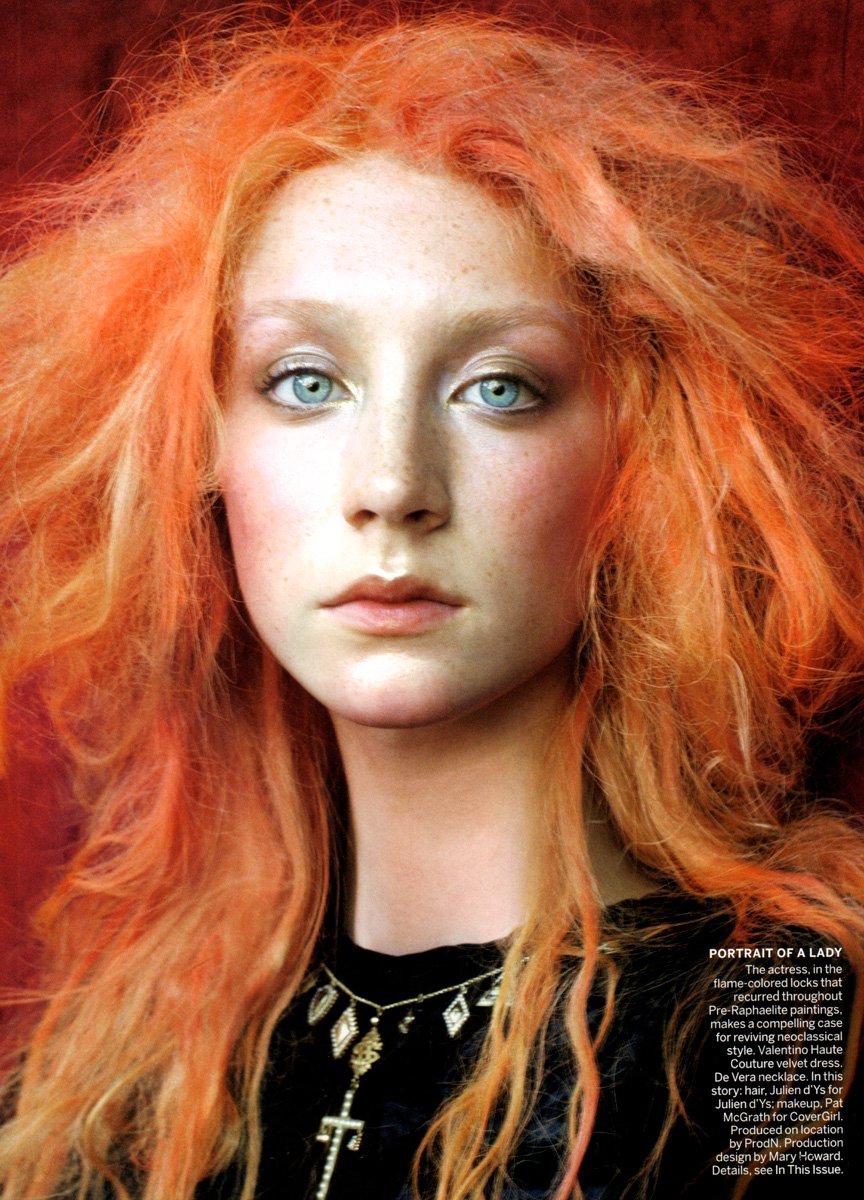 I always enjoyed this photoshoot that she did in Vogue a few years ago. It's unusual and she looks very striking. 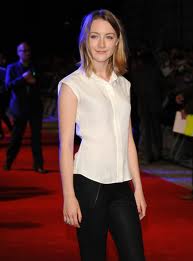 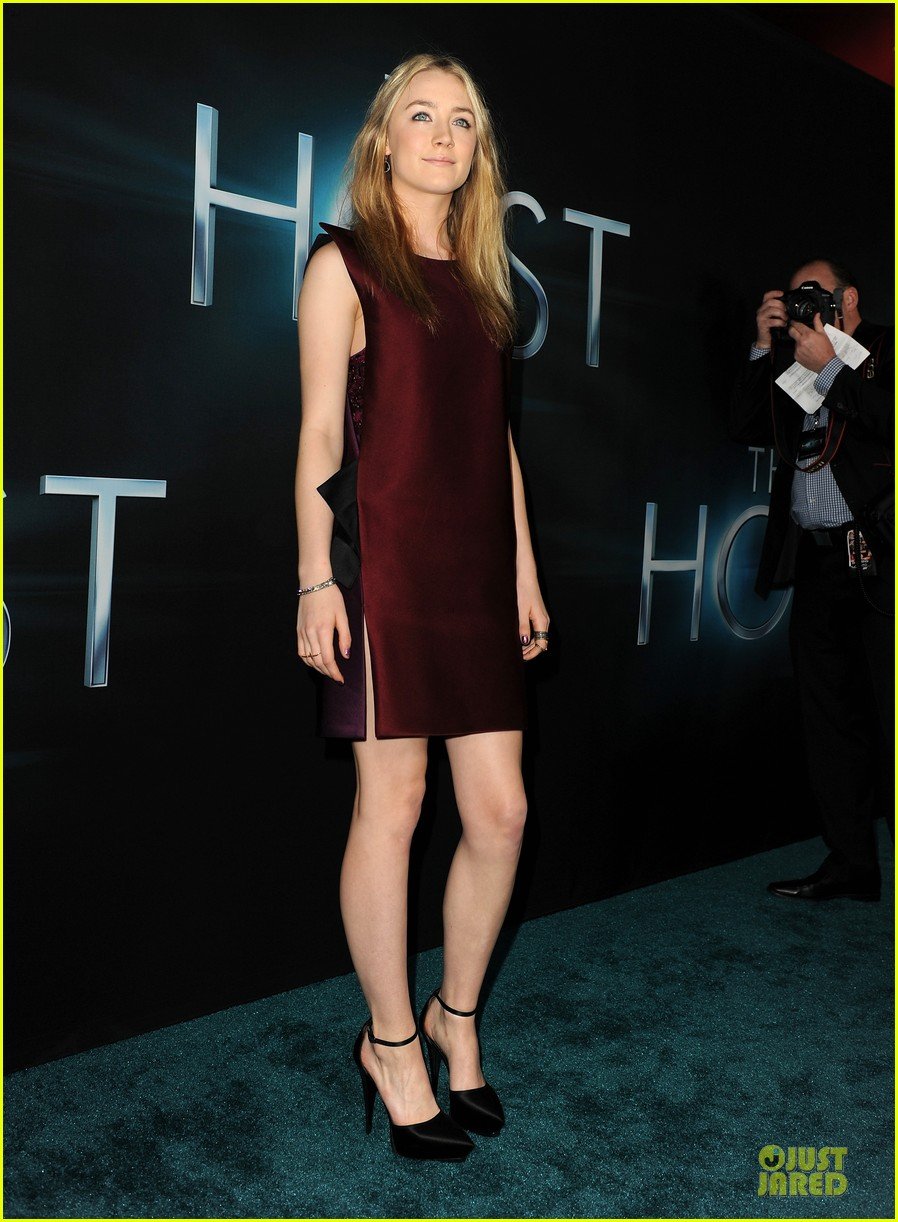 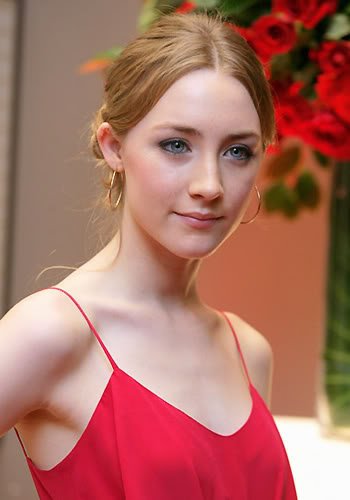 I had a conversation only on Monday that I would never wear anything with horses on it, then I see this dress and it's so cute 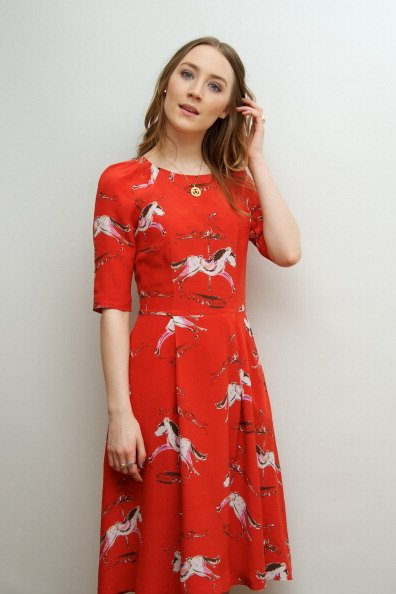 Some shots from editorials she has done.. 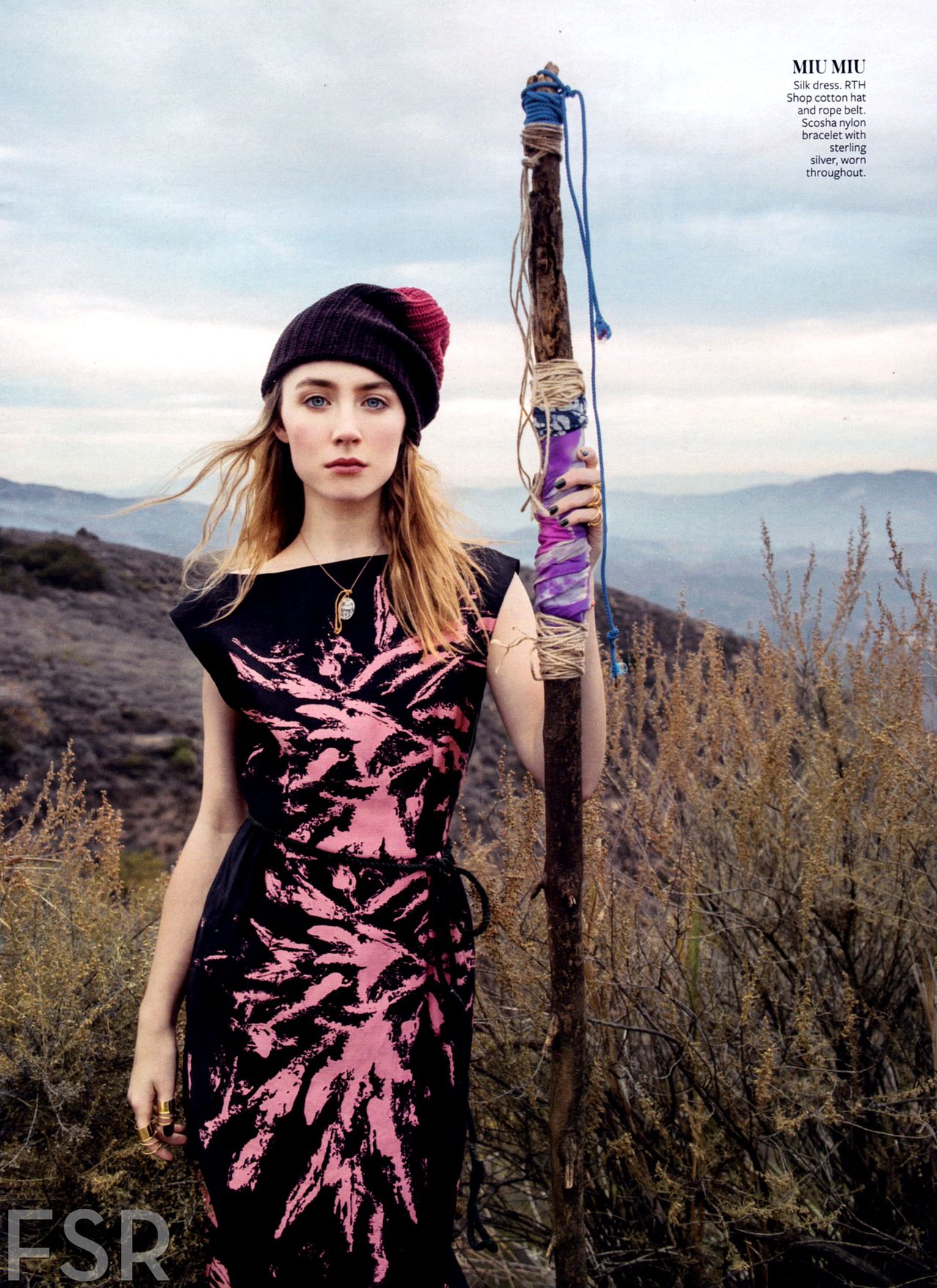 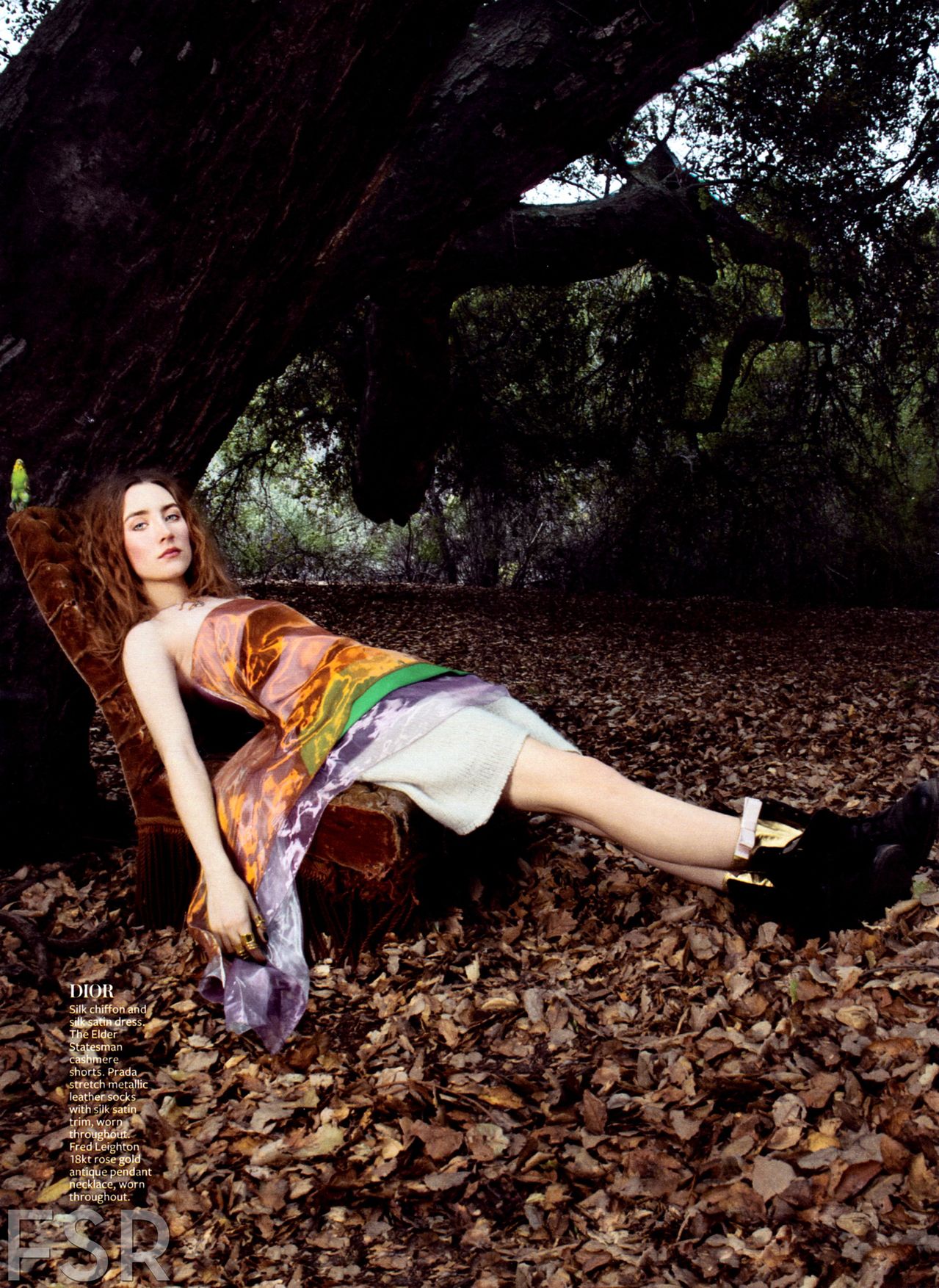 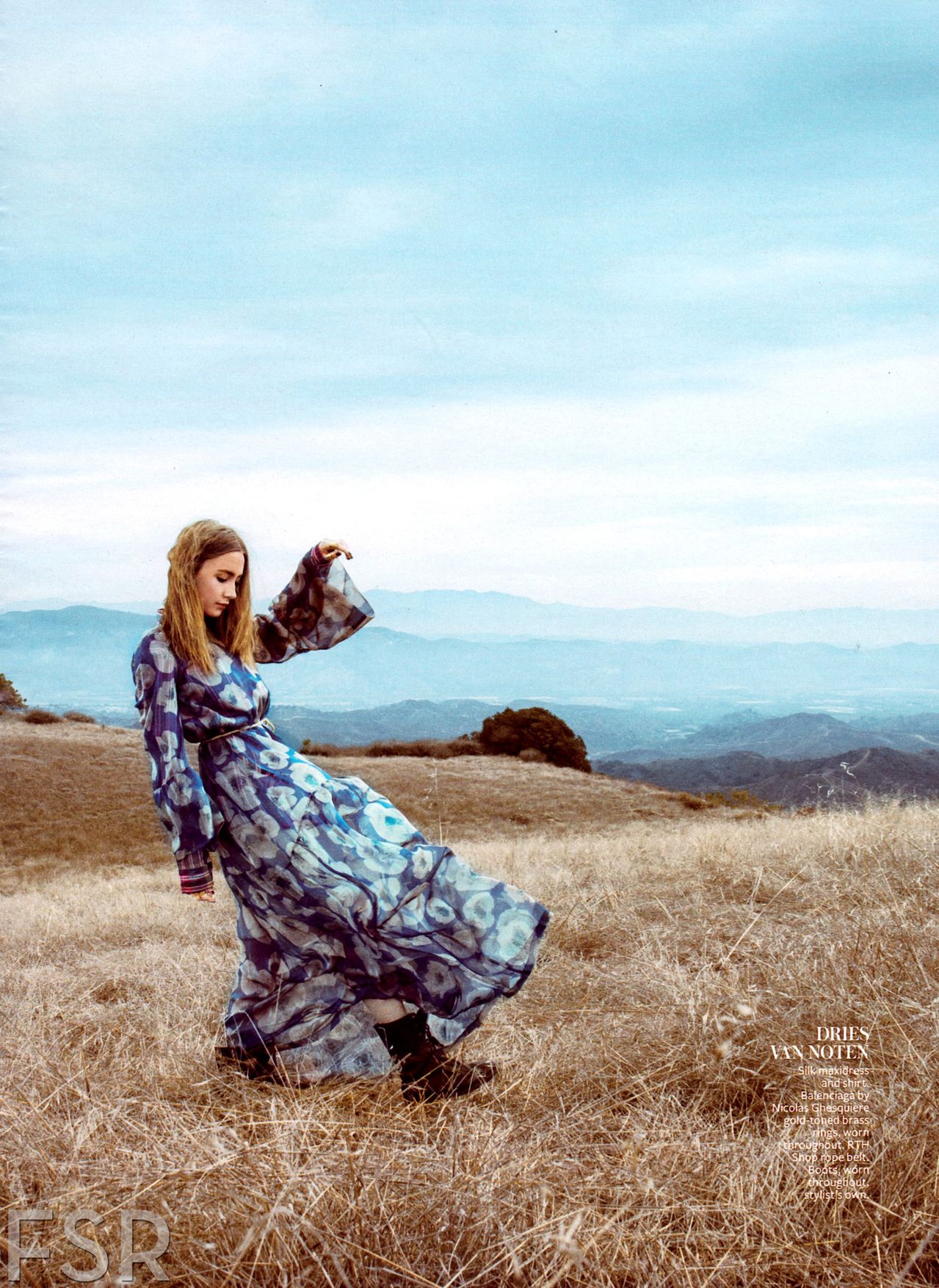 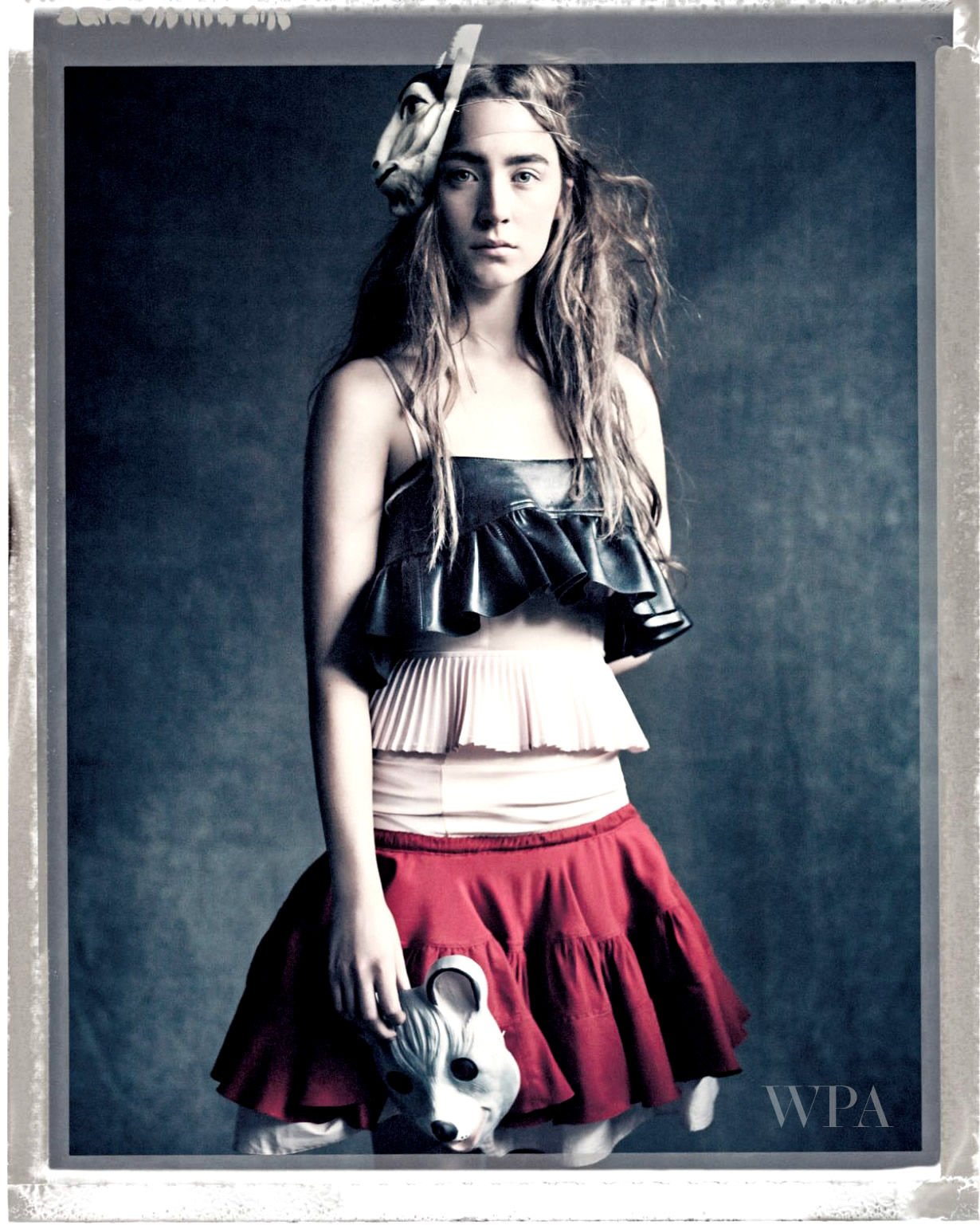 Oh and here's one from Atonement with Keira Knightly. Such a cutie and I want her eyes 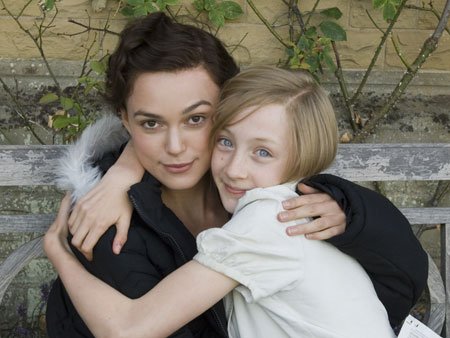 Many people have told me that I look like her . Especially in the hanna.
Didnt know that she used to be so tiny!
B

I love her so much! There's just something so ethereal about her... 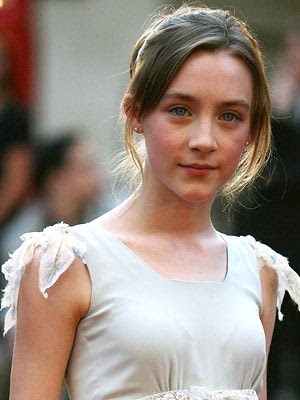 She is SUCH a striking beauty
I remember her in the movie "The Lovely Bones" and was in awe of how angelic she was.

Amazing actress and she looks cute too!
L 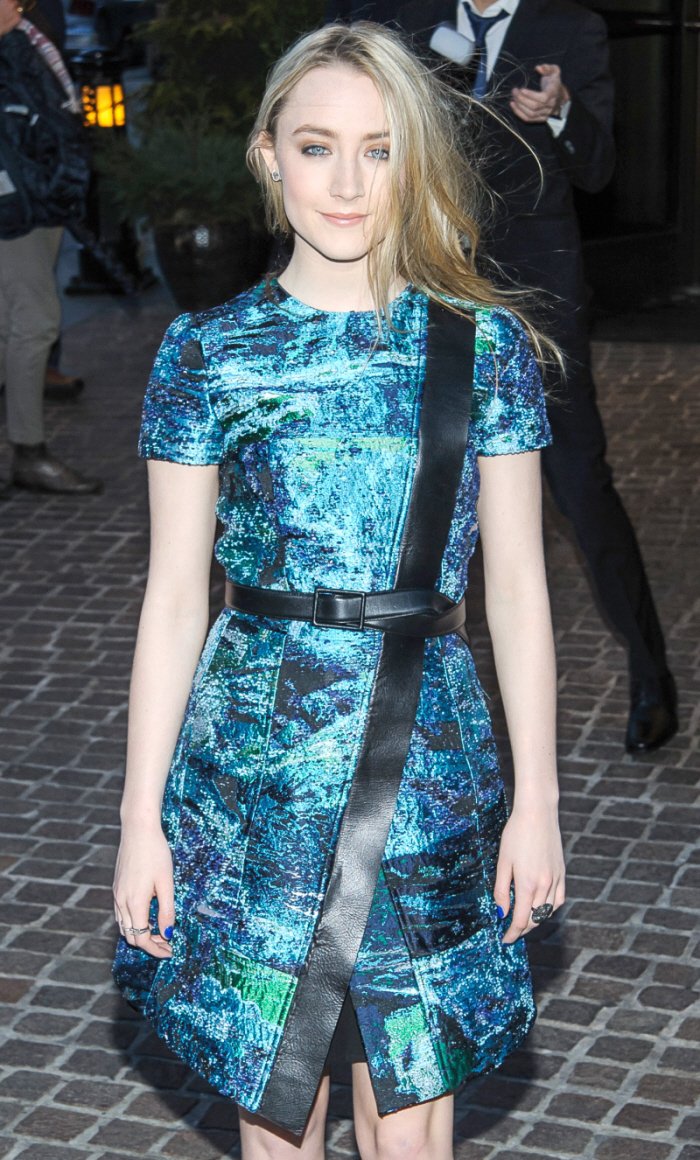 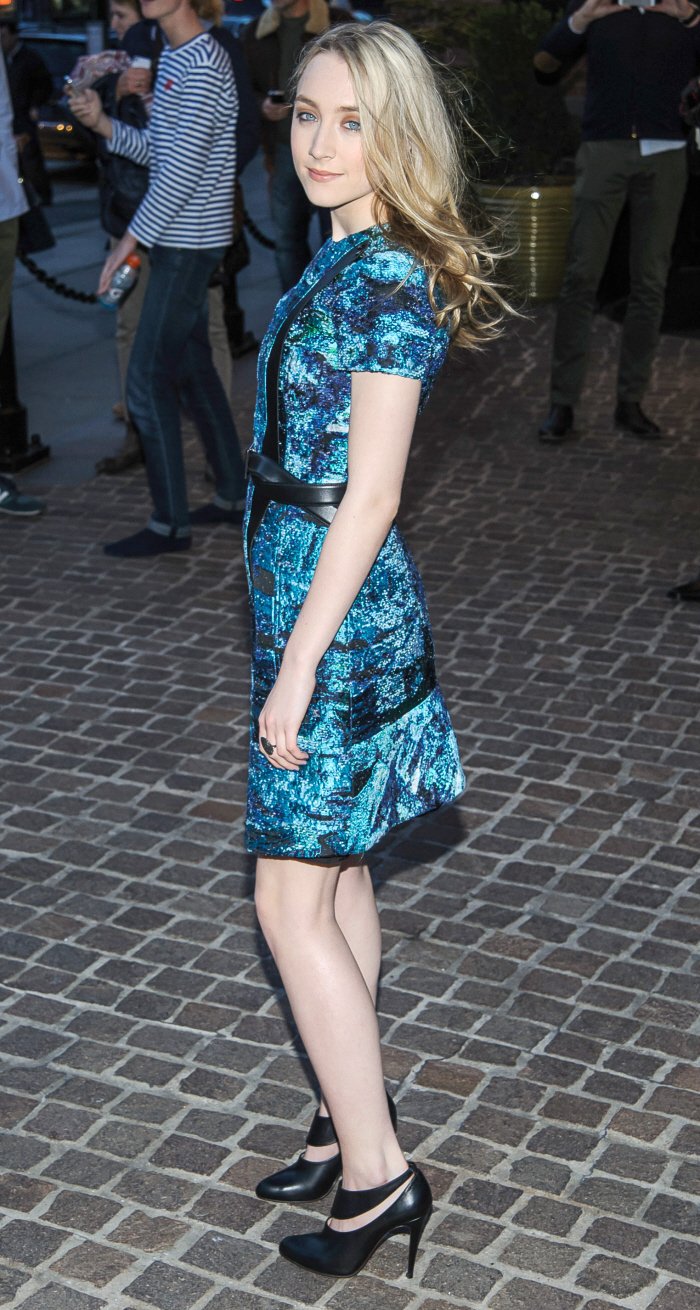 That Proenza Schouler dress is amazing and the blue matches her eyes. She looks very mature here.
Not skinny but she looks good!
M

Yay I'm glad you guys like her too. For me there's just something about her that makes her seem so lovely physically and as a person somehow but is kind of hard to pin point. I've got a bit of a girl crush if you can't tell haha. She recently got a dazed and confused cover that i really like. 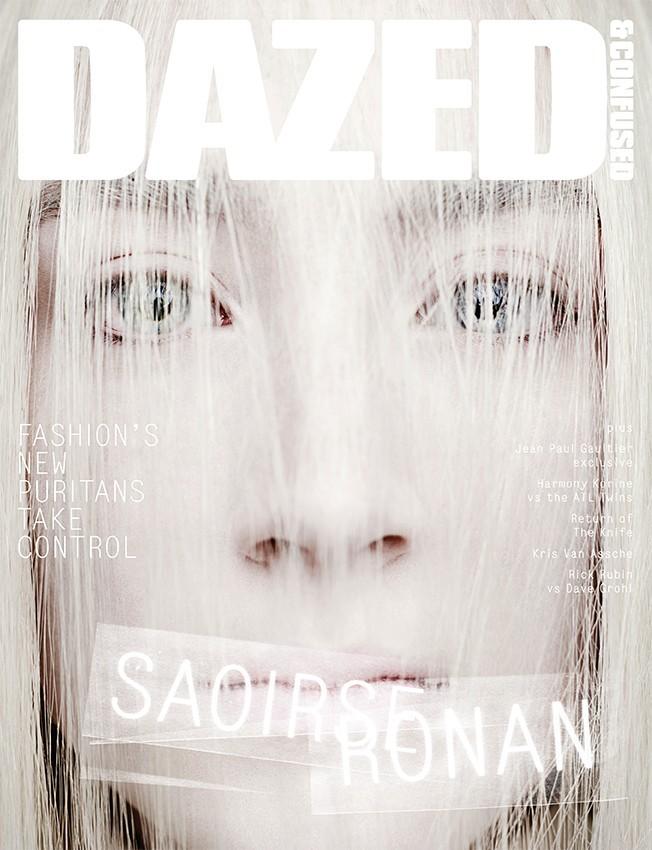