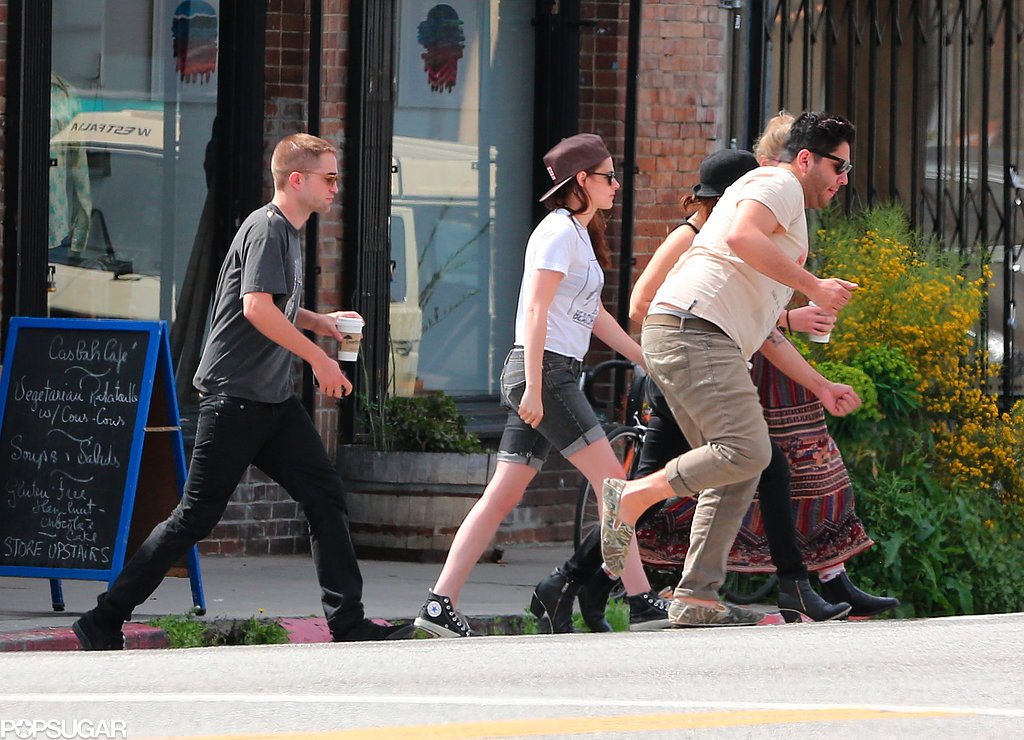 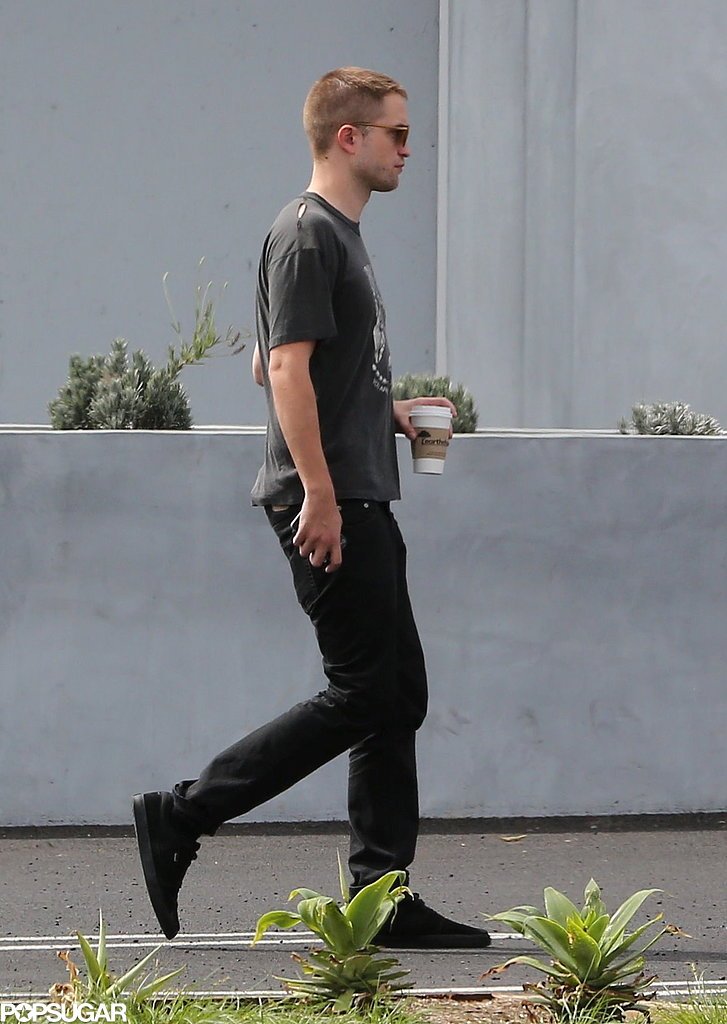 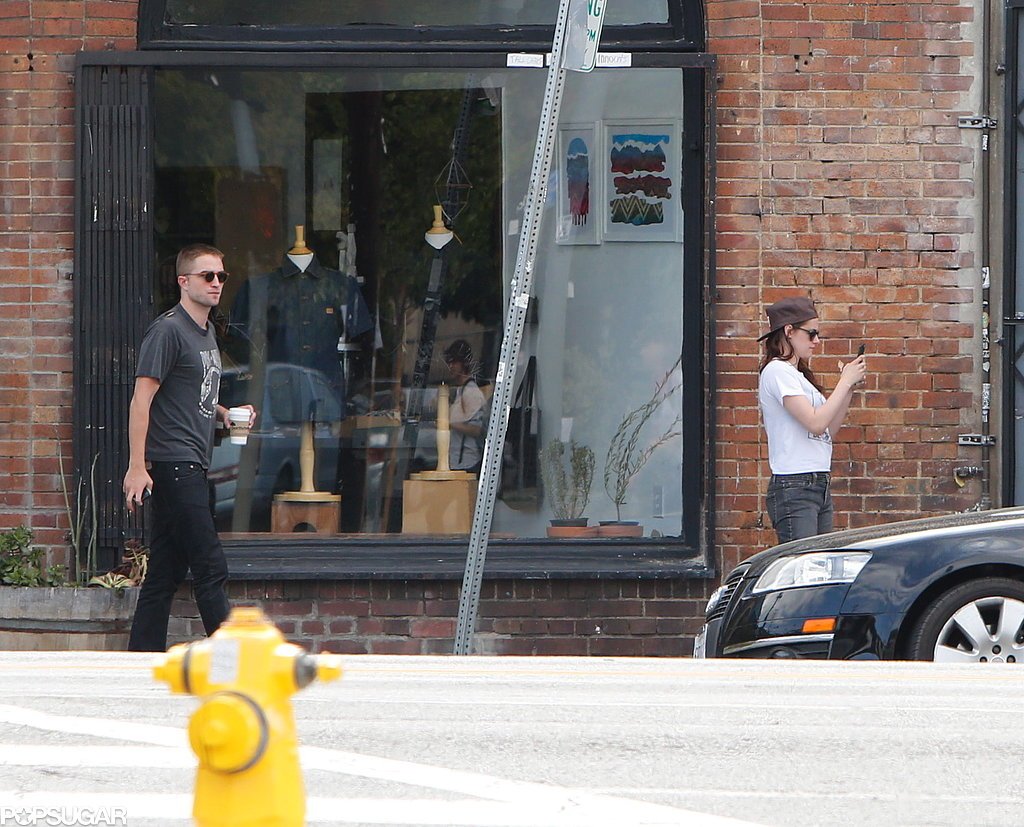 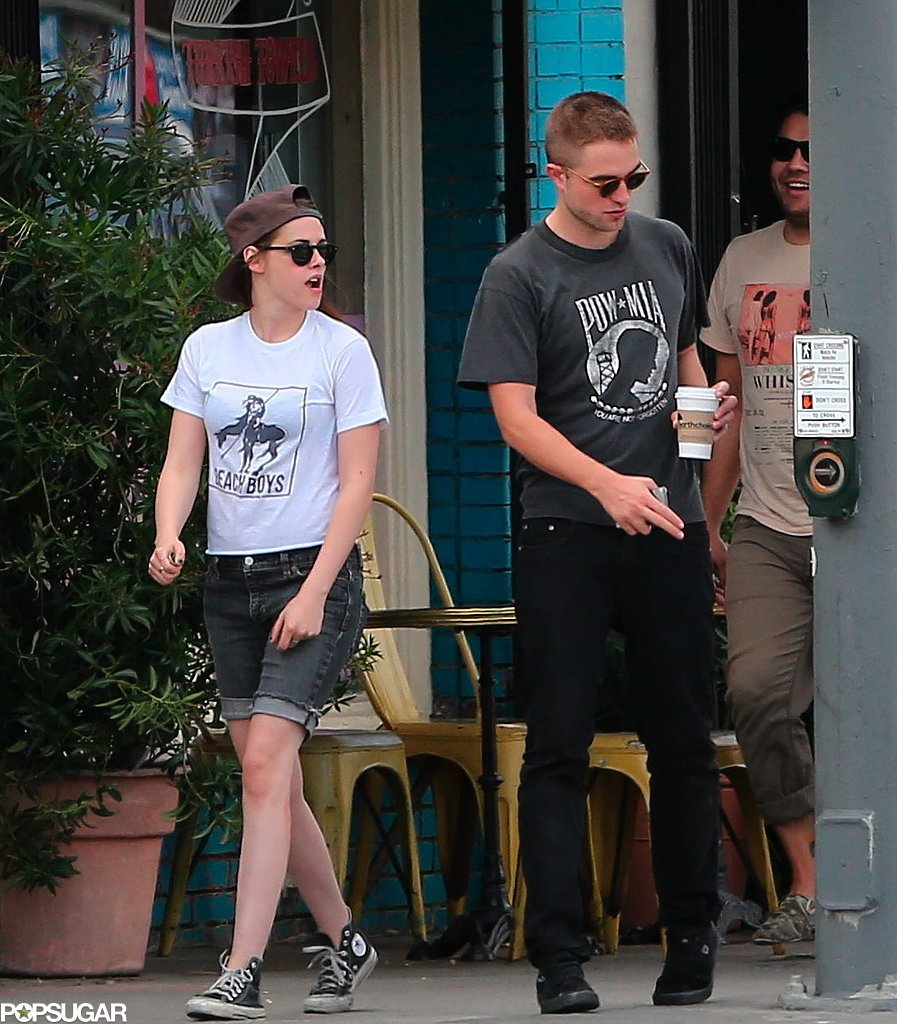 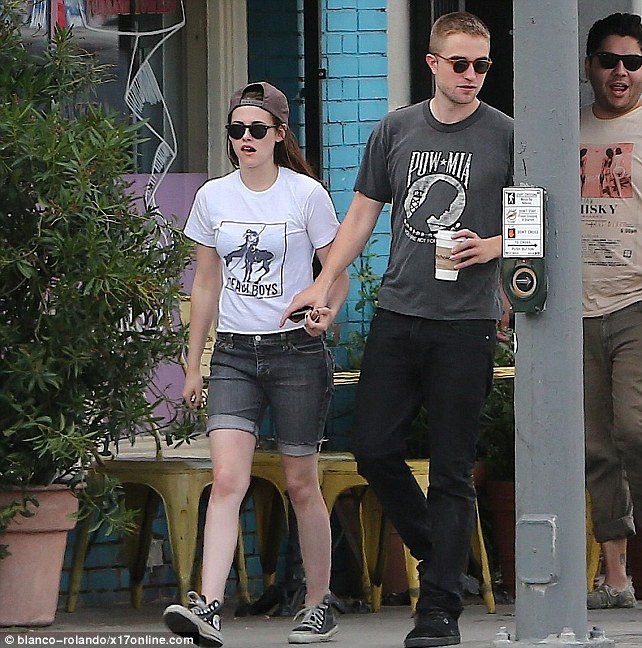 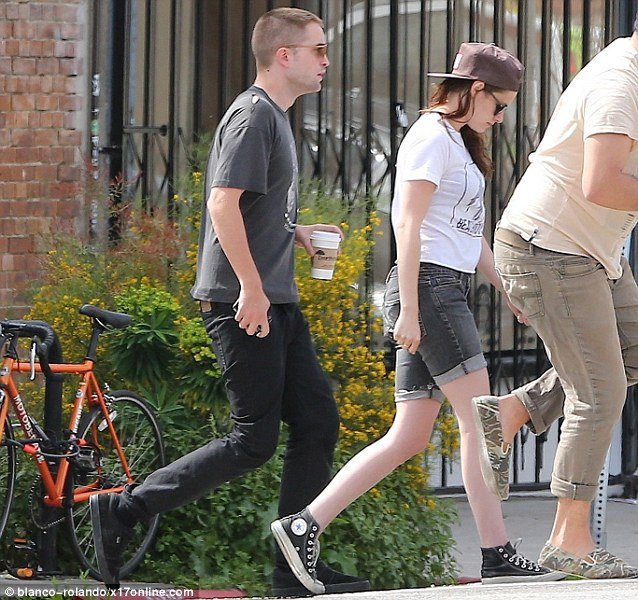 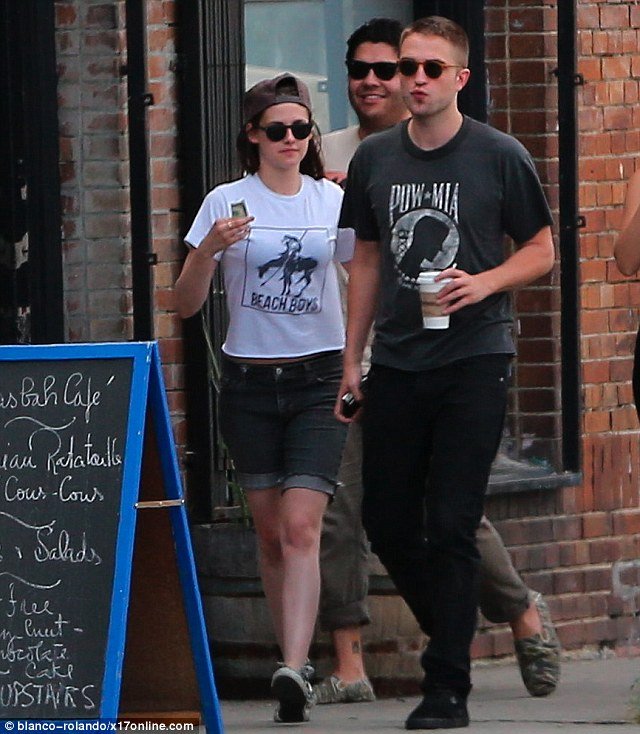 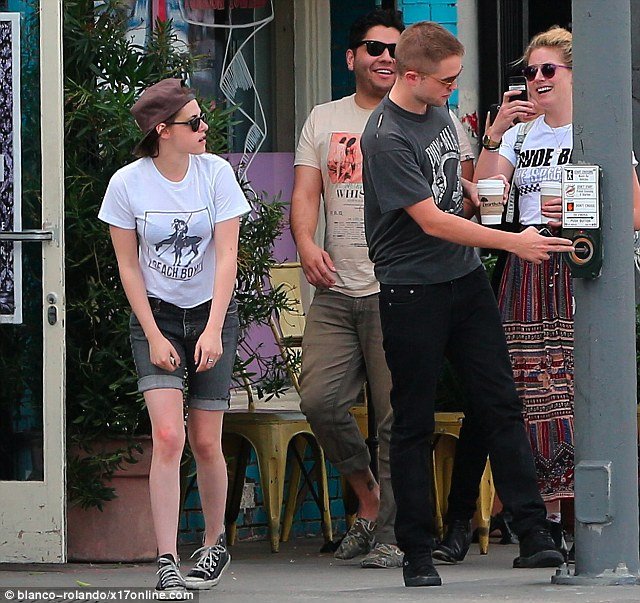 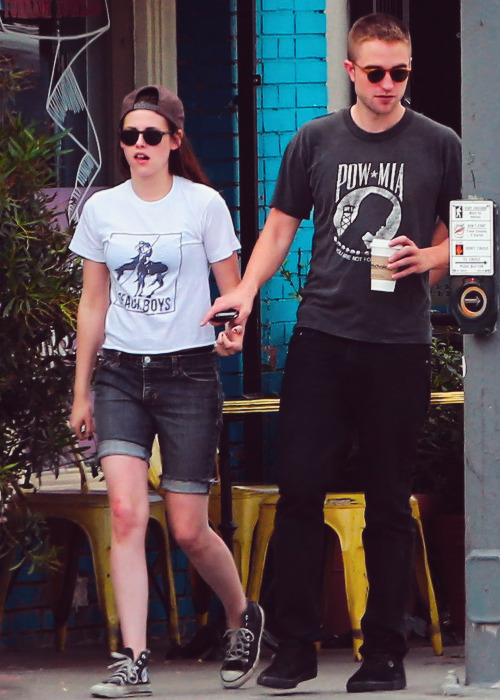 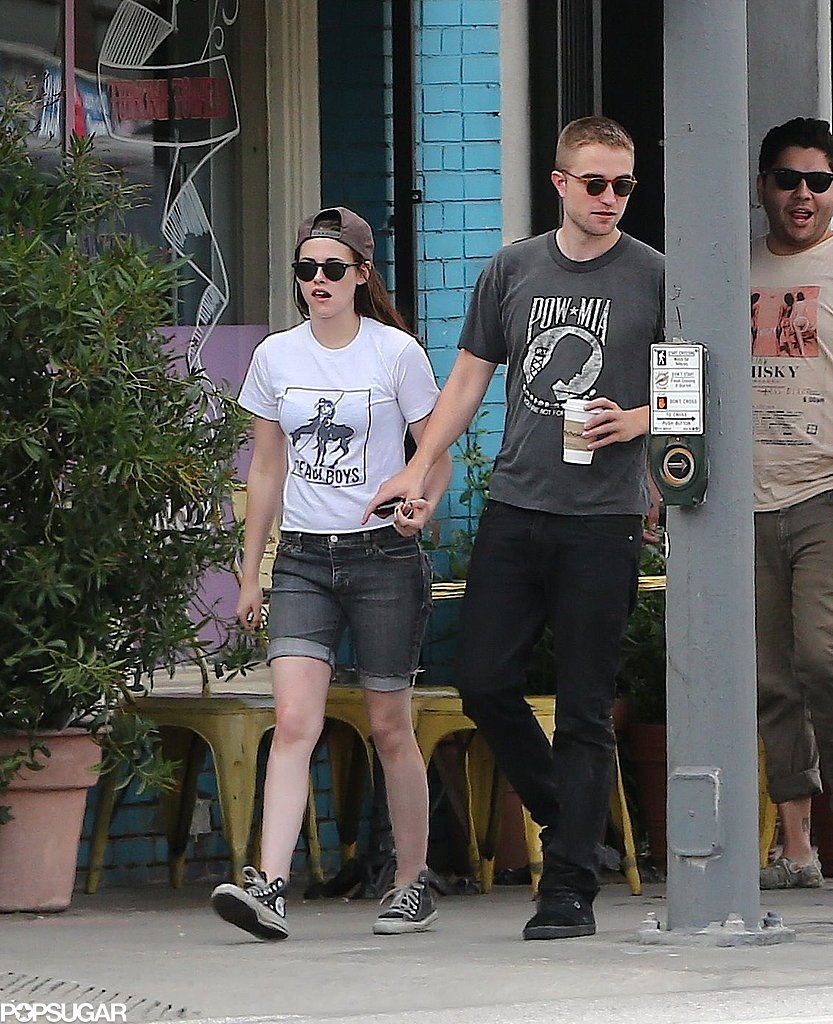 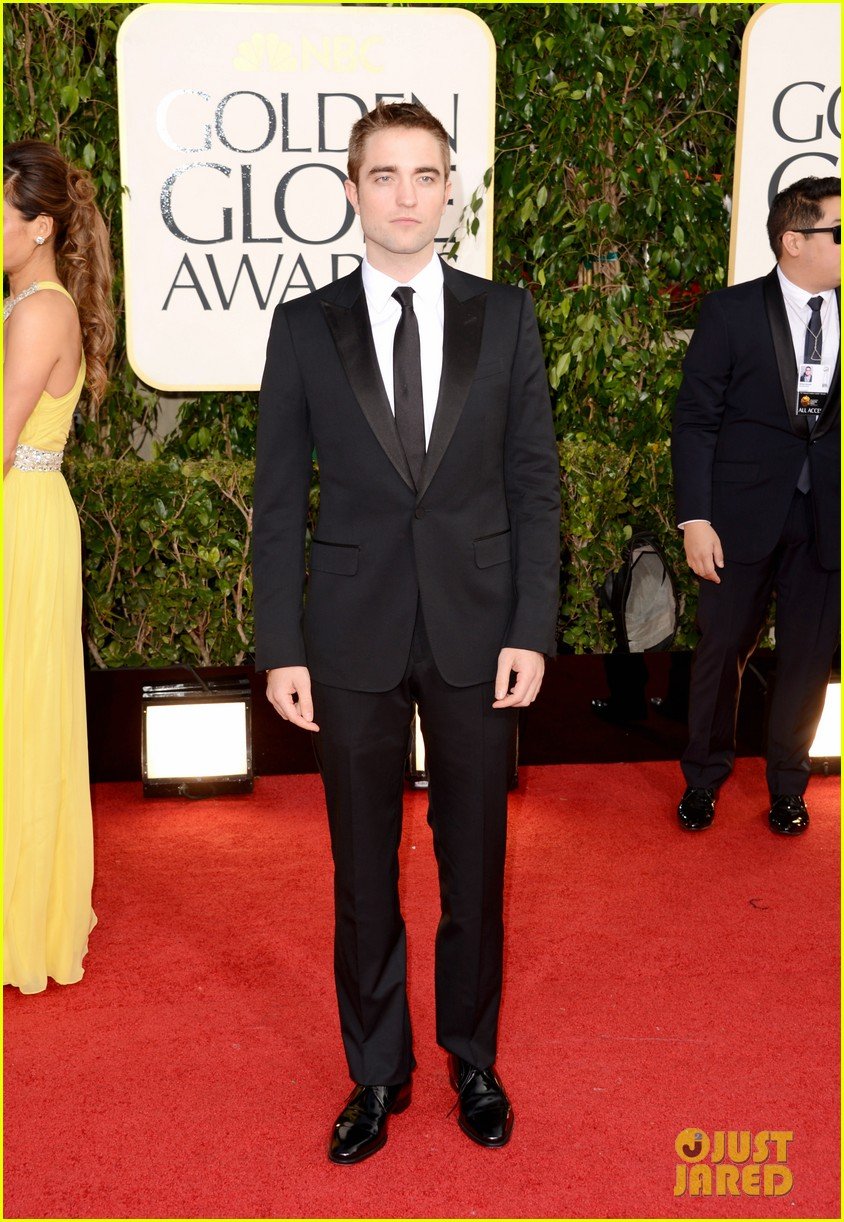 I like the shorter hair soooo much better on him!! I still say he is ugly though...
P 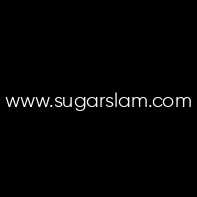 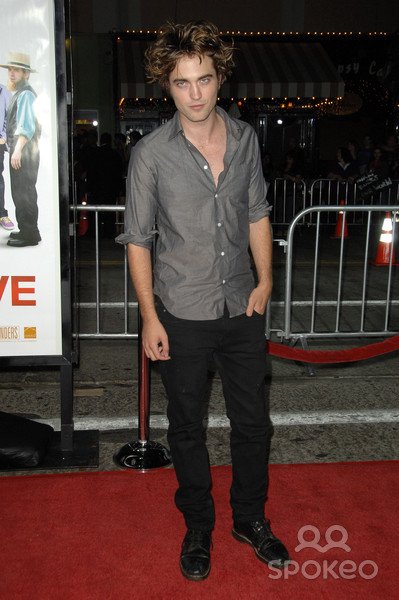 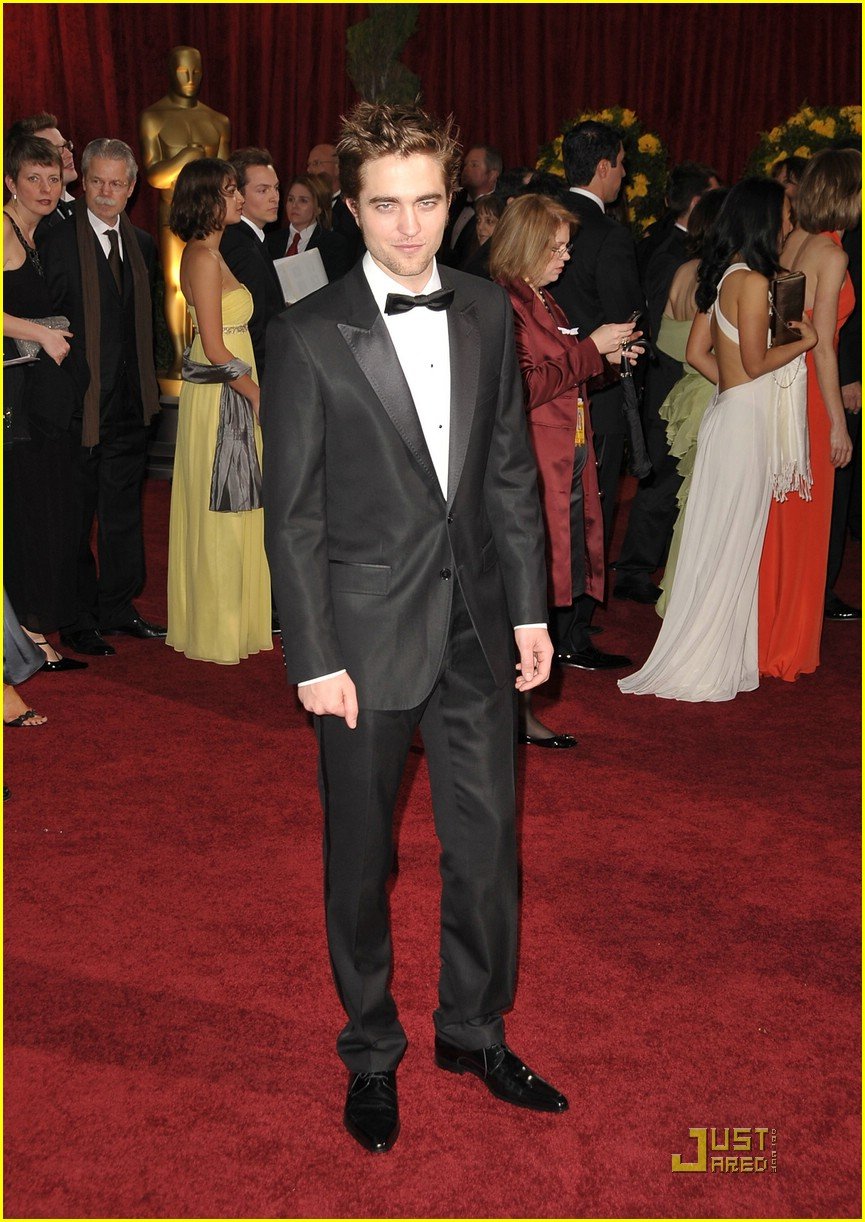 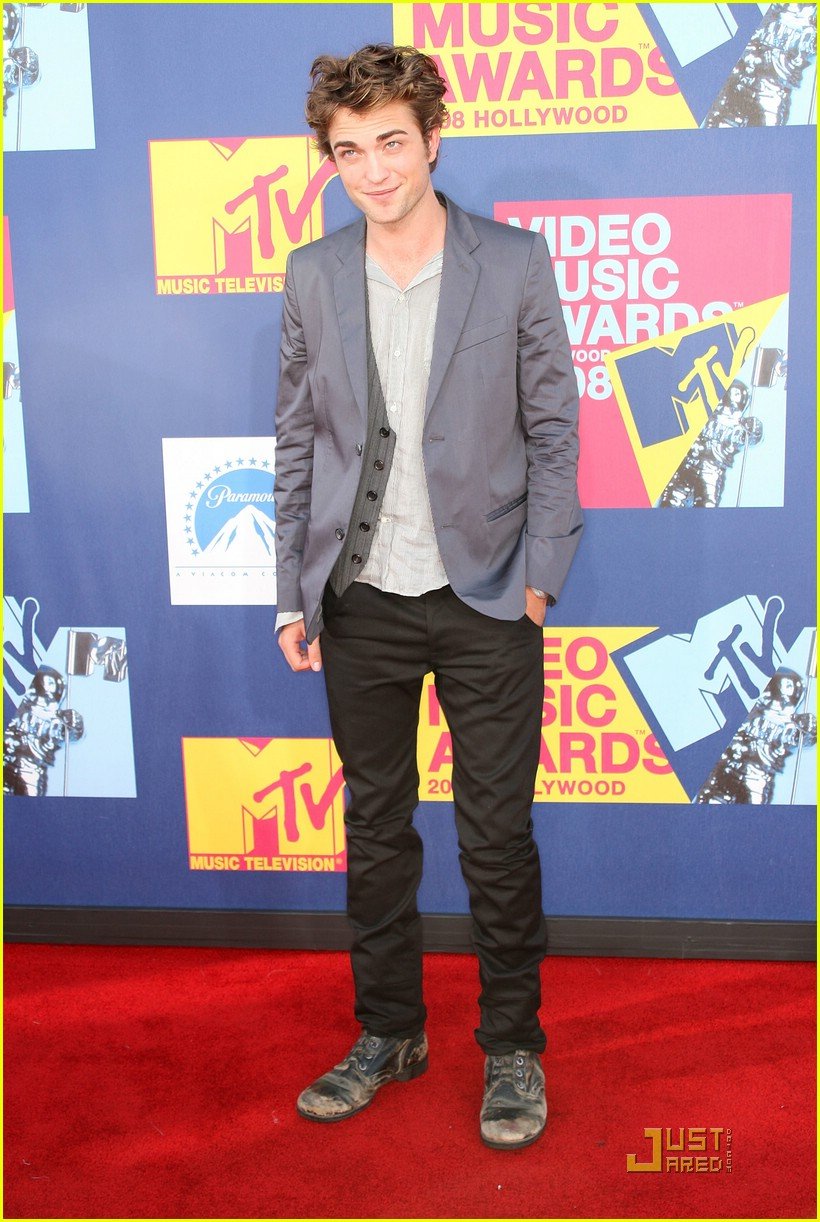 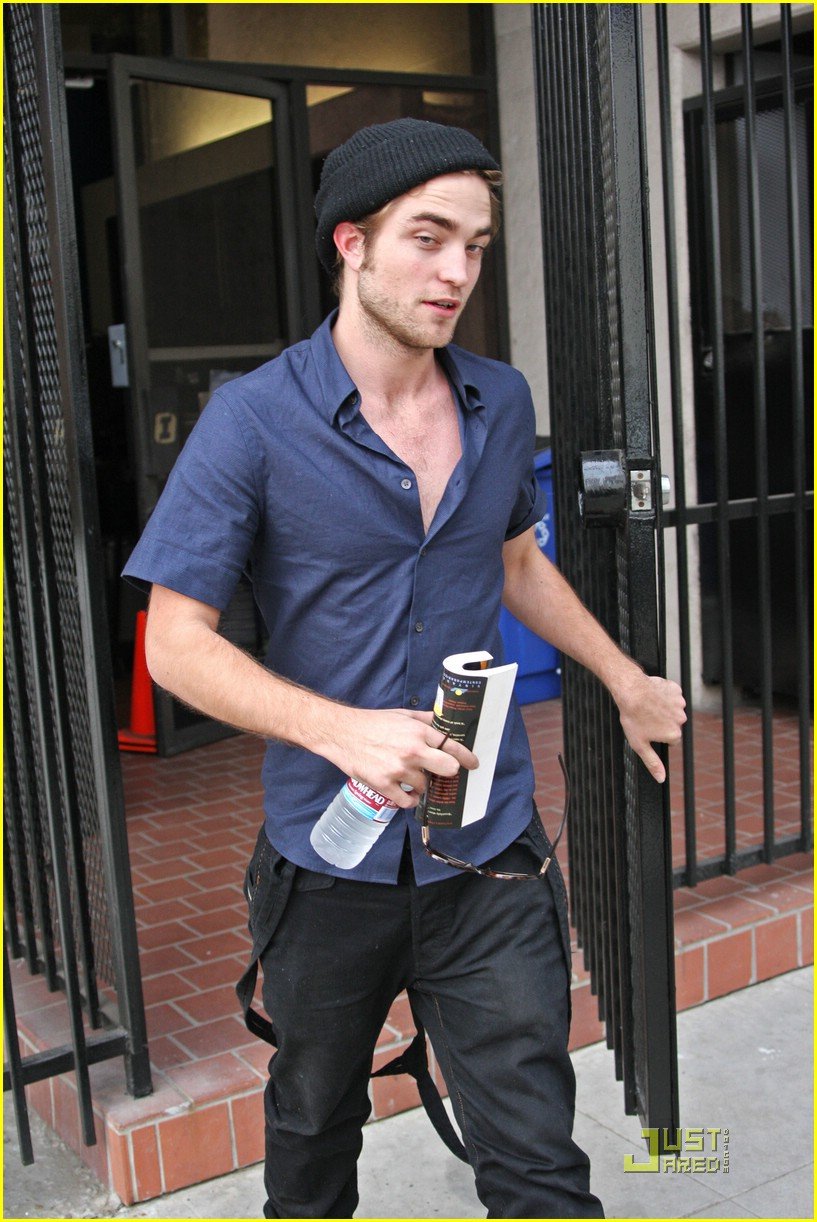 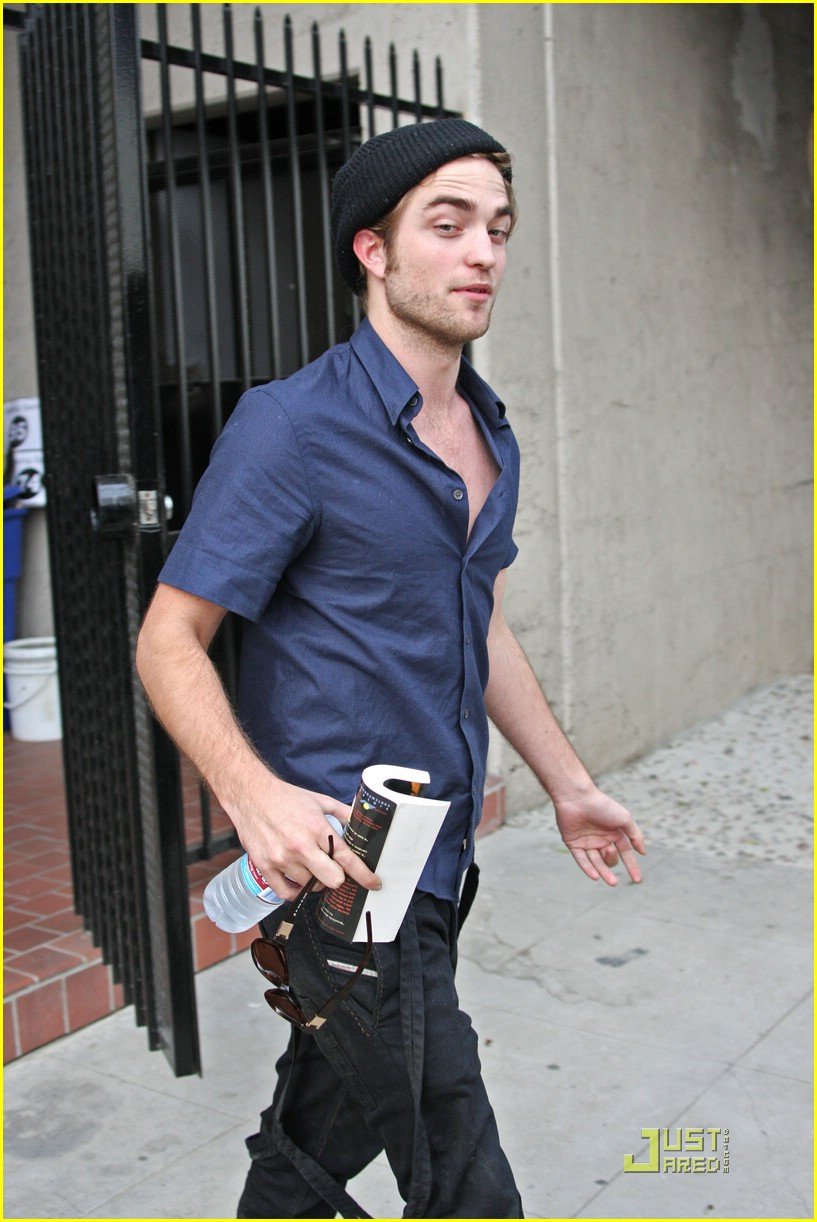 I think he was really cute here for once!
A

He looks like the love-child of a foot and a tree trunk.
Reactions: 1 user

Agytha said:
He looks like the love-child of a foot and a tree trunk.
Click to expand...

I never understood the hype to be honest. He is just weird-looking, and not in an interesting or good way.

I liked him in Cosmopolis and had a huuuge crush on him in Harry Potter, he was so cute as Cedric. He's not really my type now, but I think that he can be a good actor, if he is cast in a right movie- the Twilight series was such a disaster.
A

I never understood the hype to be honest. He is just weird-looking, and not in an interesting or good way.
Click to expand...

He's not 'my type', ha. But I can see how he could potentially be appealing (which is also due to the roles he's played and the hype surrounding them)...

But, to me, he always looks like he's been pulled straight out of bed backwards through a greasy chimney... All tired, grubby and disheveled...

^^^ I agree.
I mean surely he is old enough to be able to care for his own hygiene?? Does he really need to be told to shower? What is he waiting for someone to force him into the bath?

Twilight fans would you get on that? We all know you want to.
Plus isn't he a bit old, and really really really too rich, to be a hipster wannabe walking around in shirts with holes?
Why is it that the richer a person is the more they want to act like they are struggling misunderstood creative souls? I can see that your edgy alternative clothing is actually expensive mainstream clothing faking it!

i would love it if he guest starred in 2 Broke Girls though, how awesome would it be if he met Max

I think he was really cute here for once!
Click to expand...

In that Picture He reminds of Simon Baker the guy who plays Patrick Jane on "The Mentalist", I don't know if you ladies ever seen that show. Only reason he looks cute there because he looks like someone else.

Agytha said:
He looks like the love-child of a foot and a tree trunk.
Click to expand...


Edit: Side Note.. It's sad but I just figured out how to Quote more then one person at time Made my Day lol.
Last edited by a moderator: Apr 6, 2013
N

The only time I found him attractive was in the Twilight scene when he walked in the cafeteria. That's about it .

i find him attractive, actually. It's just that I'm not into skinny guys...

Location
Good ol' US of A

No opinion on his looks but I think he's he's hilarious and neurotic.

I love that he hates Twilight. I can't tell if having a beer with him would be a blast or horribly uncomfortable.
Reactions: 1 user

i don't know where they got this, but...

After replying to the text message, we found out that Rupert recently lost a bet to actor Robert Pattinson, who was once part of the Harry Potter cast in a previous film, and insisted that Rupert read the bestselling book. Rupert is now “stuck reading ‘Twilight’” and that Rob was just texting him to see how far along he was getting.

Rupert admitted he had only read the first five chapters of the bestselling book and we just informed him that there were three more books in the series. “No, really, are you serious? I thought there was just this one book?” Only now realizing he has to read three more, Rupert took his phone out and sent another message to Rob. By the looks of things, we can bet it wasn’t a very pleasant message.

LOL. Even Robert Pattinson knows that reading Twilight is a form of punishment.
Click to expand...

it is kind of funny (and sad) how poor his career choices have been, all i have to say is i'm glad i ain't him
Last edited by a moderator: Aug 16, 2014

I find him very

pinkblackbluered said:
No opinion on his looks but I think he's he's hilarious and neurotic.

I love that he hates Twilight. I can't tell if having a beer with him would be a blast or horribly uncomfortable.
Click to expand...

This ^^ is basically how I feel about him. He's very funny, love all the gifs of him slagging Twilight!
P 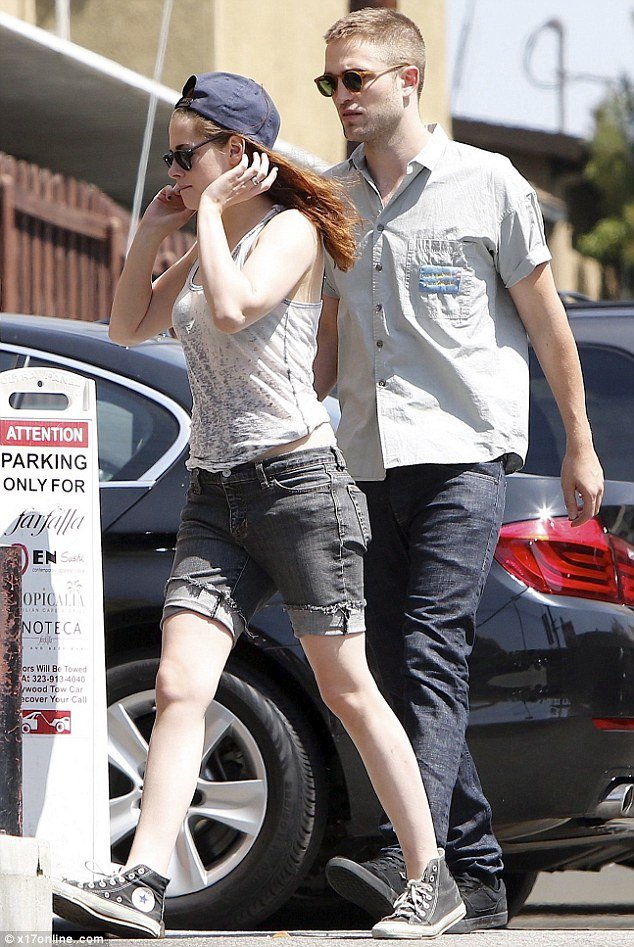 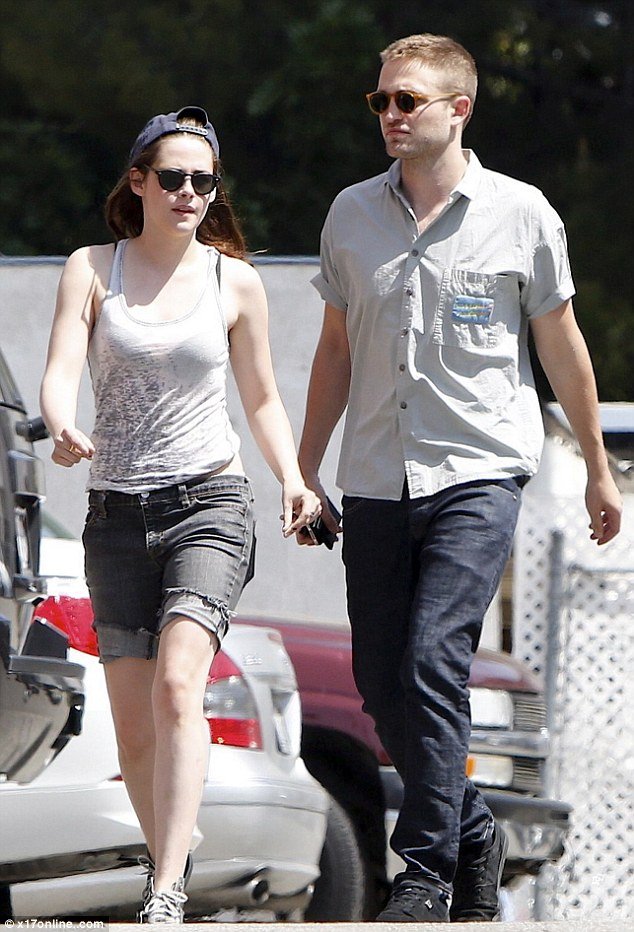