Peter Lindbergh has died, aged 74
The German photographer was known for shooting some of the industry's most iconic images

Peter Lindbergh has died, aged 74. The German photographer passed away on 3 September and his cause of death is not yet known.
The news was confirmed on his Instagram page in a post that read: "It is with great sadness that we announce the passing of Peter Lindbergh on September 3rd 2019, at the age of 74. He is survived by his wife Petra, his first wife Astrid, his four sons Benjamin, Jérémy, Simon, Joseph and seven grandchildren. He leaves a big void."

Harper's Bazaar editor in chief Justine Picardie paid tribute to the revered photographer and his "brilliant and rare gift for storytelling".
"Peter Lindbergh was a truly great photographer, whose creative aesthetic shaped the entire fashion industry," she said. "His imagery was utterly unique, with its combination of elegance and romance, and he was possessed of a brilliant and rare gift for storytelling. Lindbergh’s narrative of Amber Valetta as an angel on the streets of New York, photographed for Harper’s Bazaar in 1993, is one of my all-time favourite fashion stories; yet as with so much of his exceptional work, it transcended fashion, and remains as timeless now as when it first appeared."

Lindbergh was known for masterminding some of the industry's most iconic imagery, using his signature black and white, elegant style to capture women at their most naturally beautiful, from Naomi Campbell and Cindy Crawford to Rihanna and Lady Gaga. He redefined standards of beauty, refusing to curtail to the glossy, retouched perfection that pervades some magazines and social media. Instead, he focused on his subject's humanity and essence.

"This should be the responsibility of photographers today: to free women, and finally everyone, from the terror of youth and perfection," he once said.

He also shot the Pirelli calendar three times in 1996, 2002 and 2017 - the only photographer in the calendar's 50-year history to do so - taking pictures of actresses, rather than models for the first time. In 2017, he photographed a number of stars for Pirelli with barely any make-up or styling. He hoped to "remind everyone that there's a beauty that's more real and truthful and not manipulated by commercial or any other interests," as he said at a press conference at the time.

"Beauty speaks about individuality, courage to be yourself, and your very own sensibility – that's my definition of a woman today," he continued. "That's the goal of the calendar – to the show the woman. And not this stretched, manipulated, emptied [person] you see in the magazines today."

Lindbergh's work is on show at many of the world's most prestigious galleries including MoMa in New York, the Centre Pompidou in Paris and the V&A in London.
Click to expand... 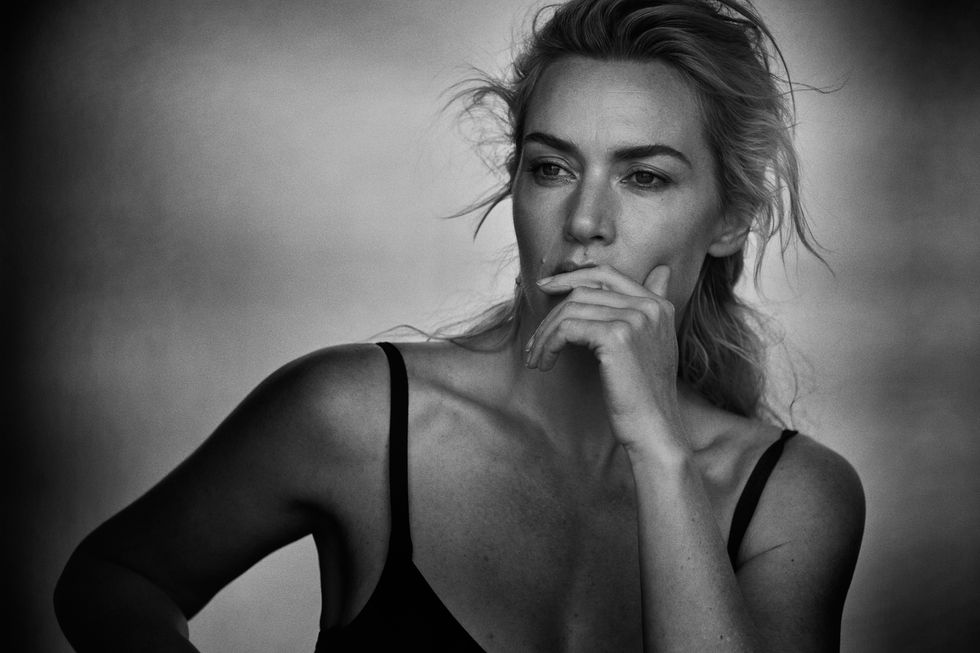 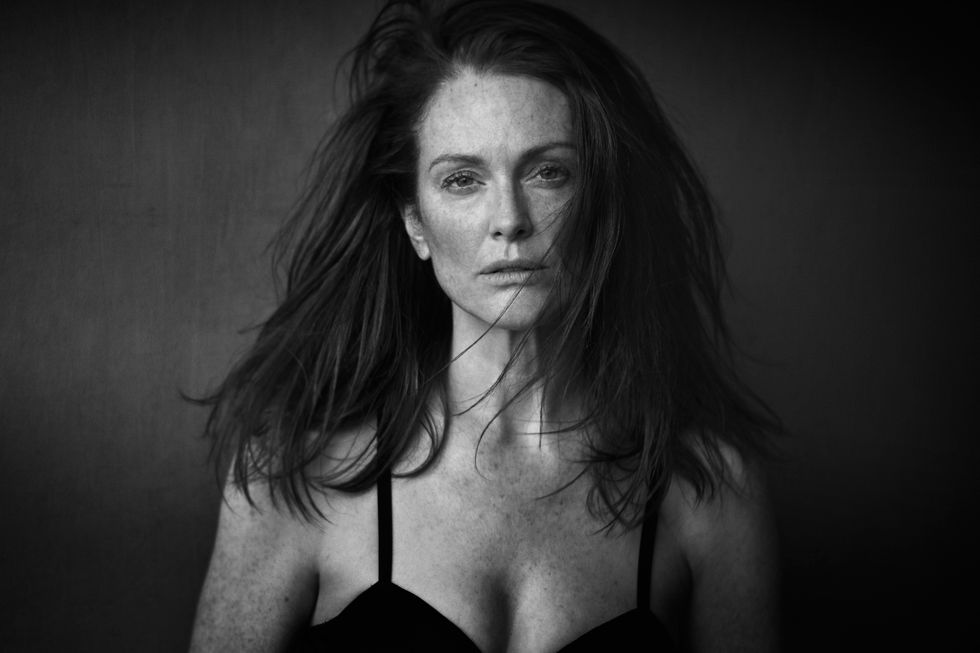 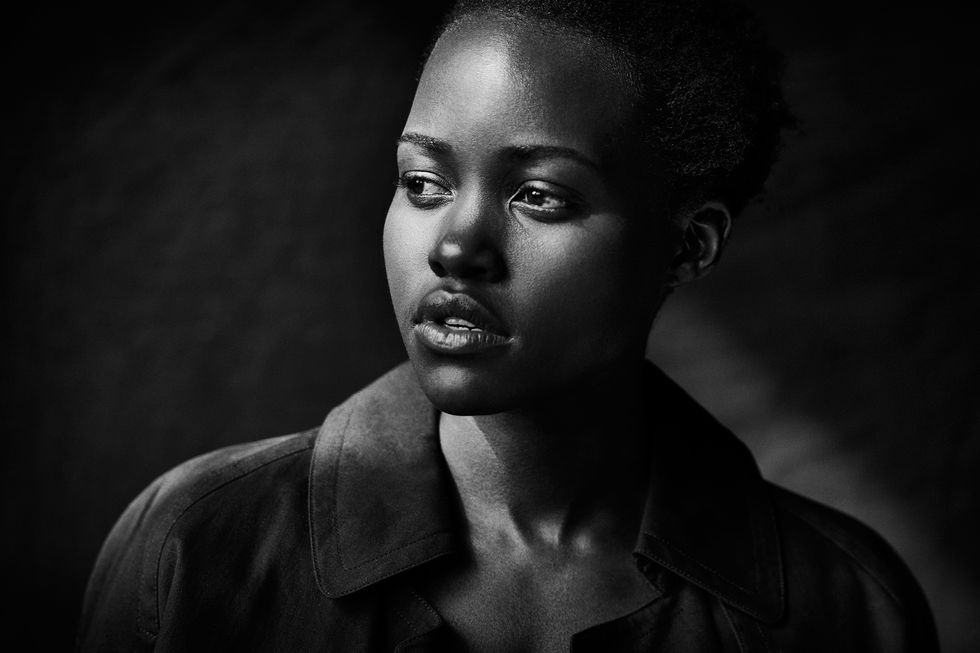 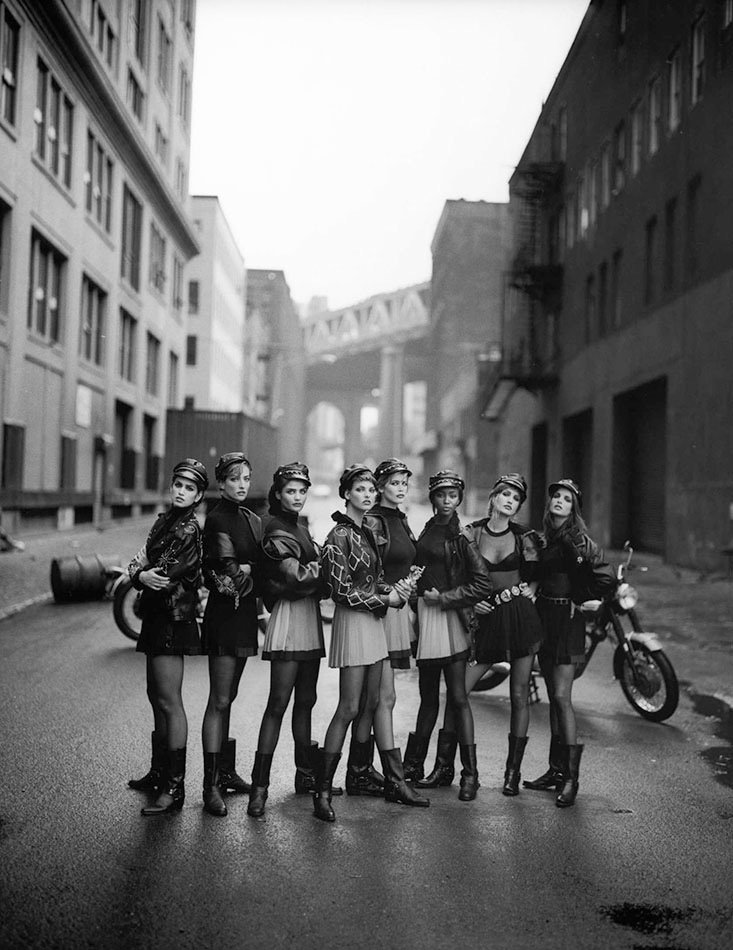 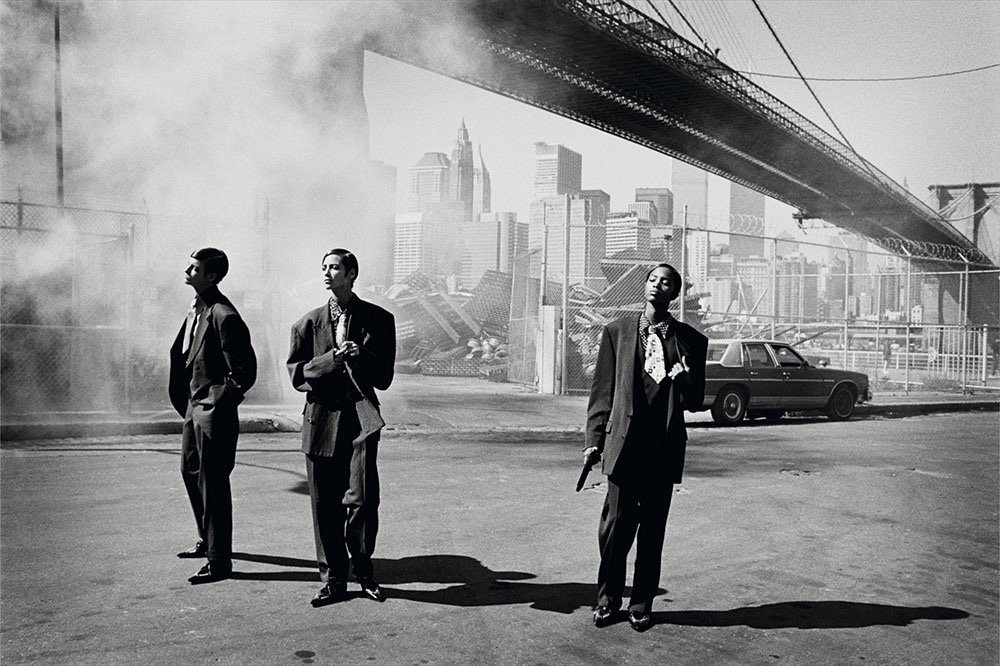 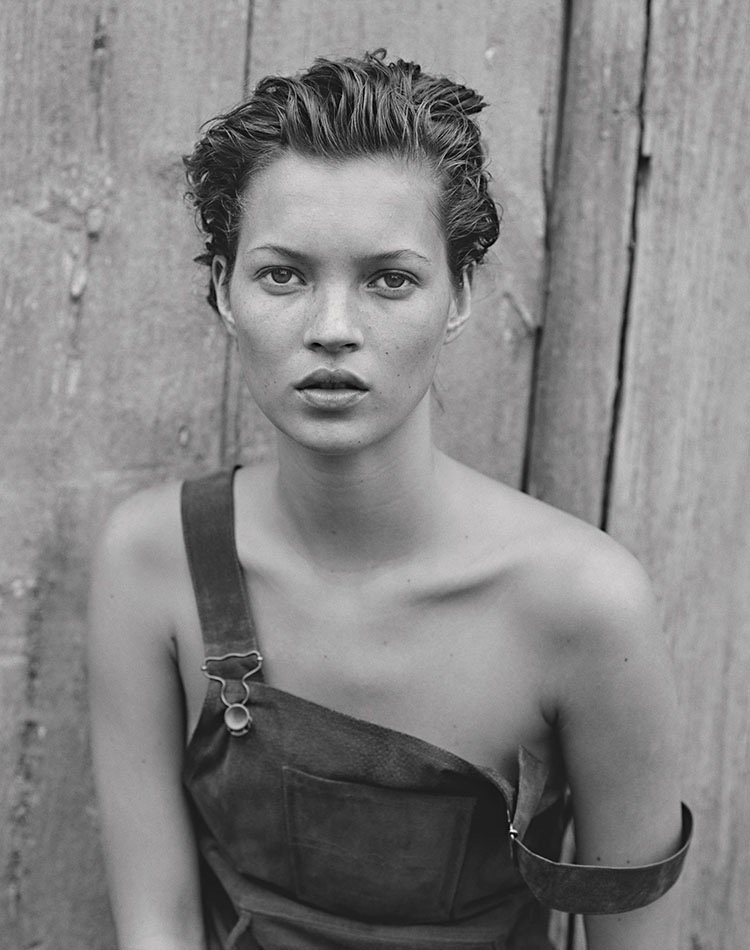 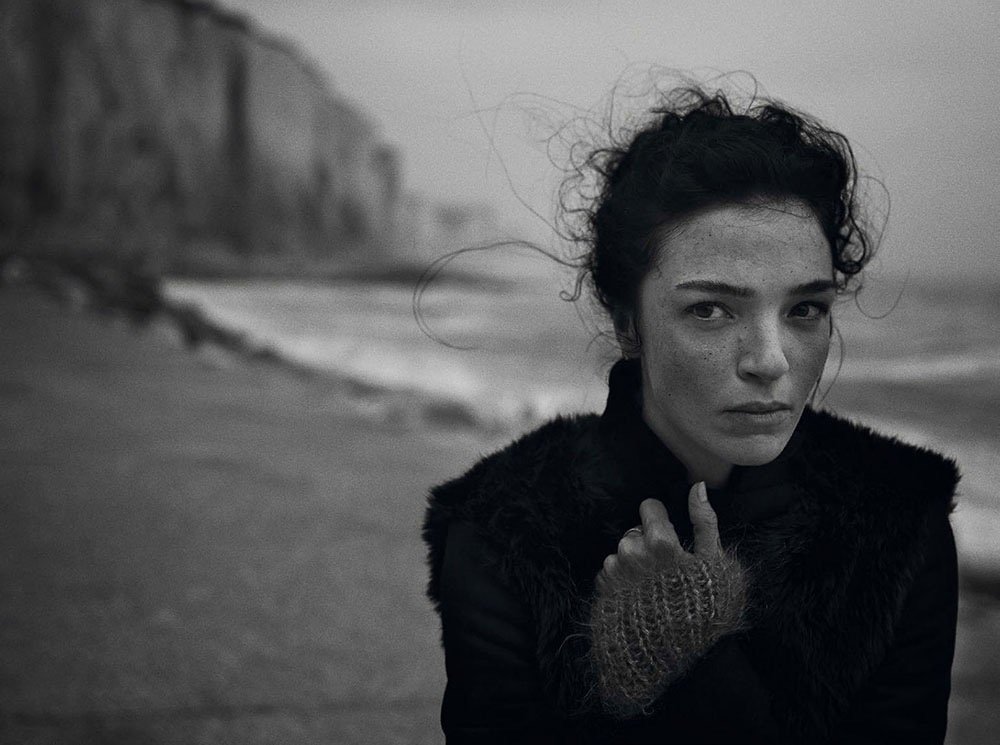 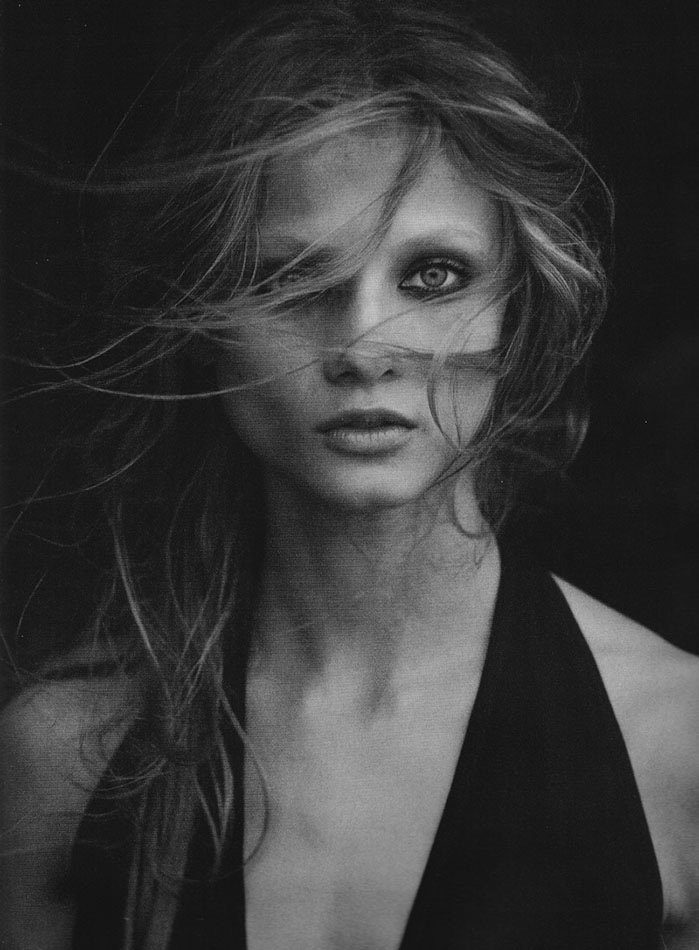 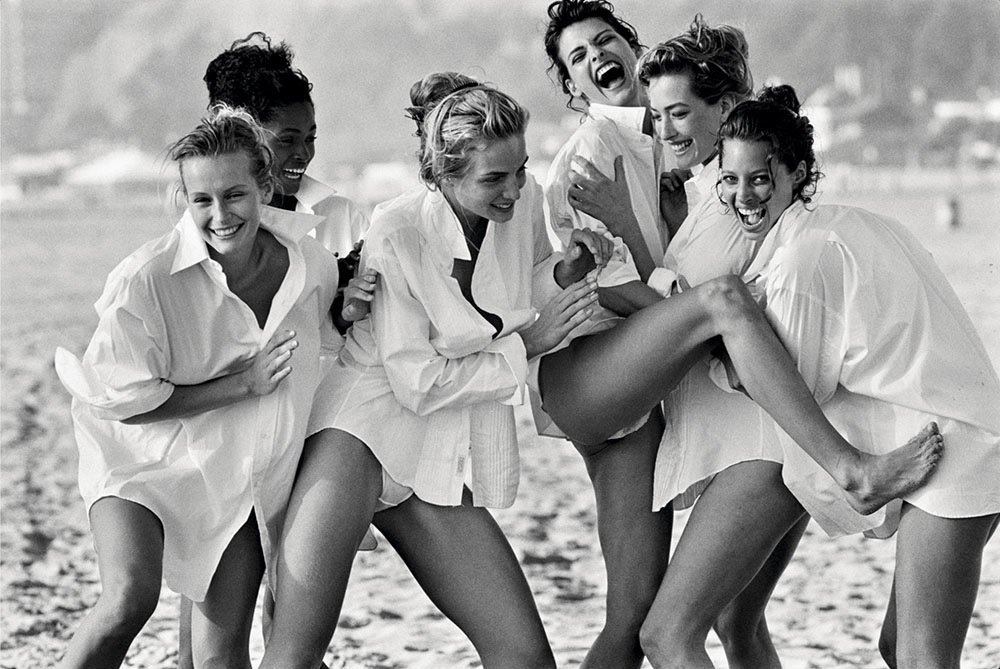 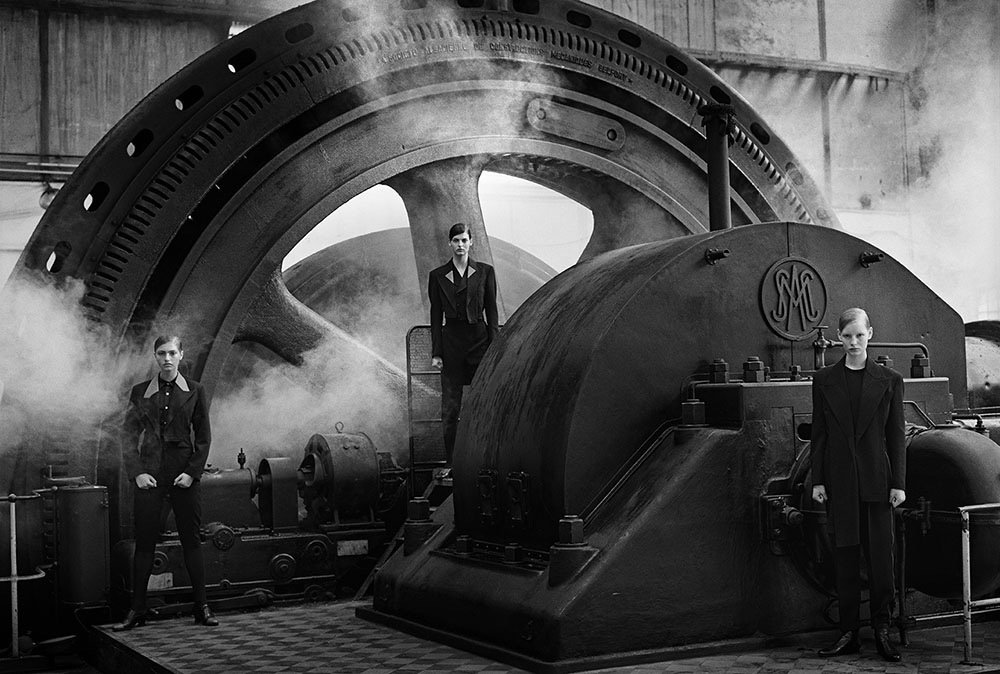 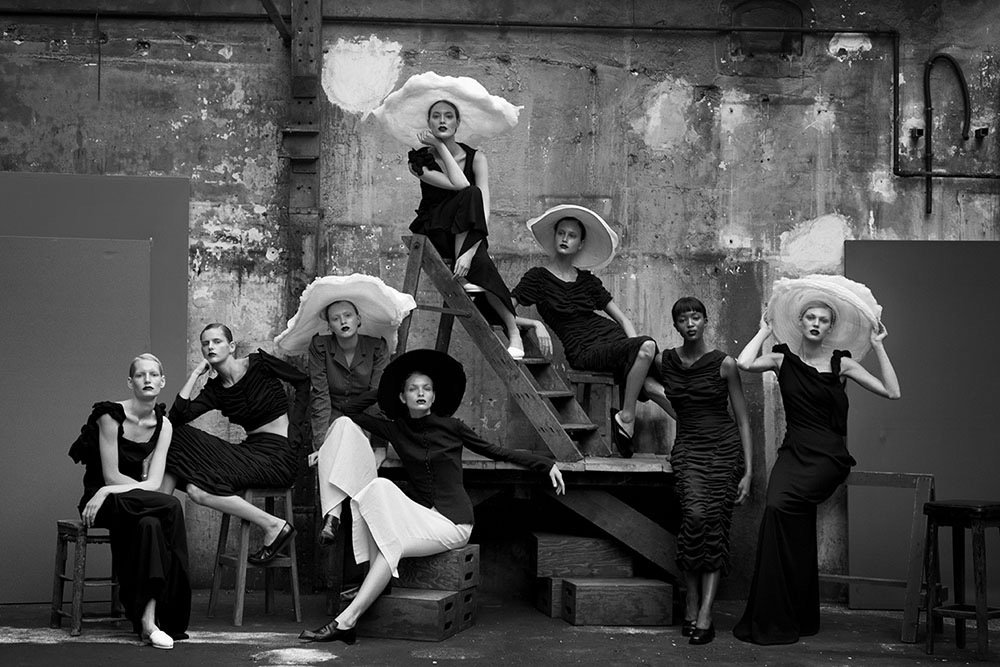 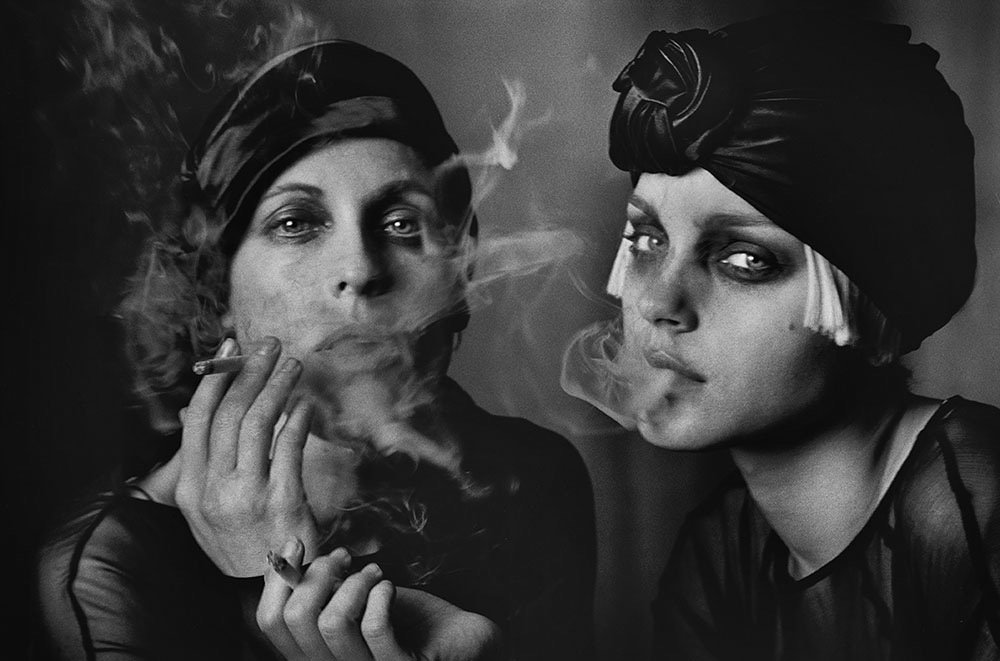 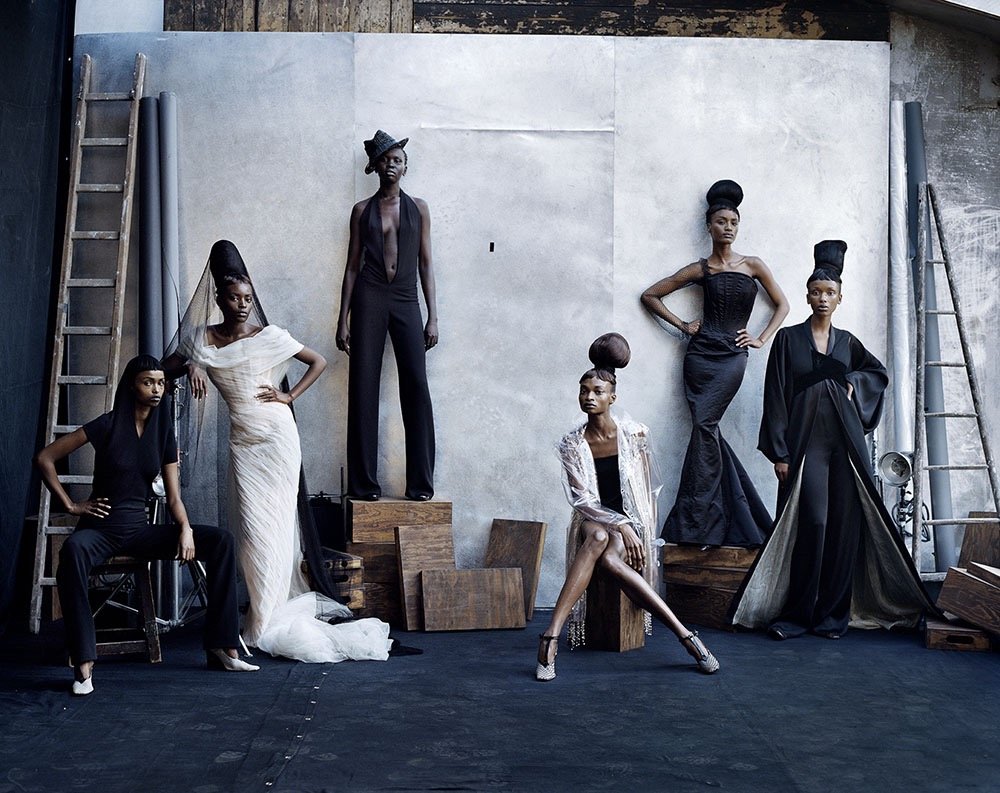 Personally I'm really saddened by this news - I think his work is beautiful and his approach and attitude admirable. Luckily we have his work to look back on.
Reactions: 2 users

“If photographers are responsible for creating or reflecting an image of women in society, then, I must say, there is only one way for the future, and this is to define women as strong and independent. This should be the responsibility of photographers today: to free women, and finally everyone, from terror of youth and perfection.” 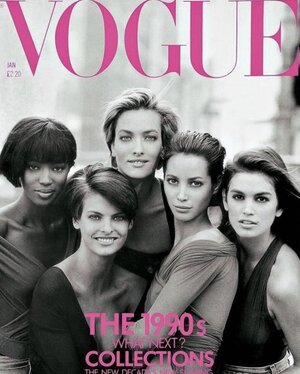 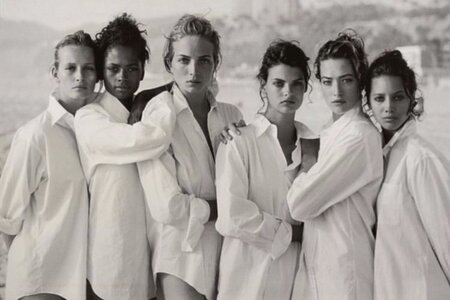 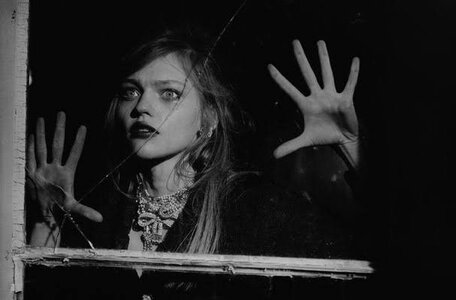 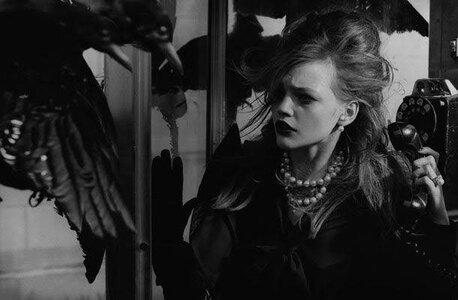 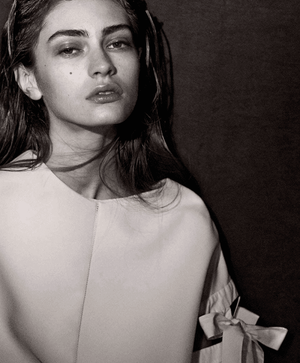 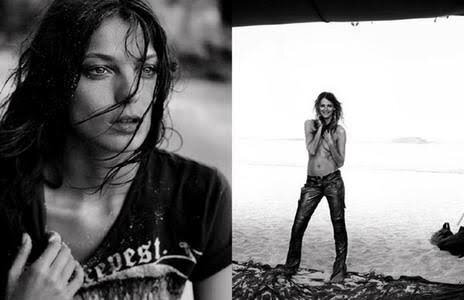 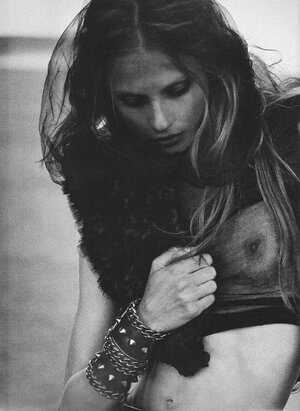 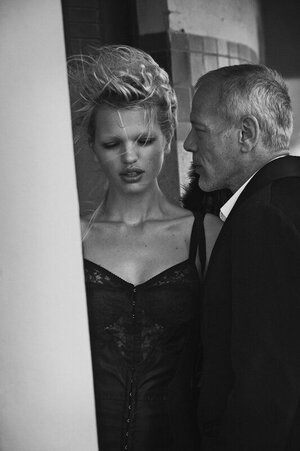 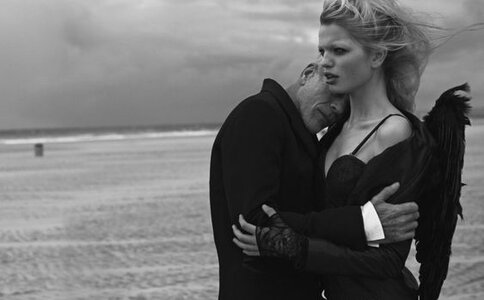 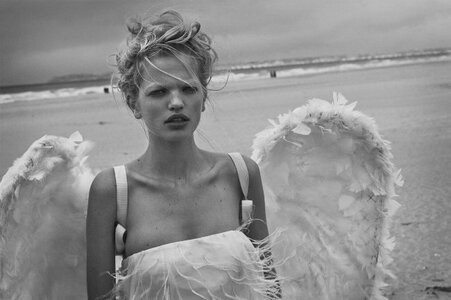 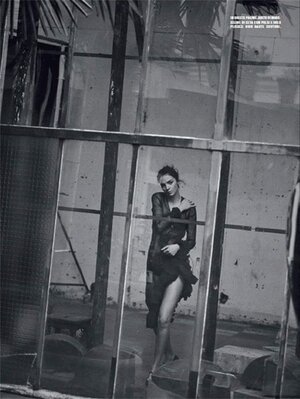 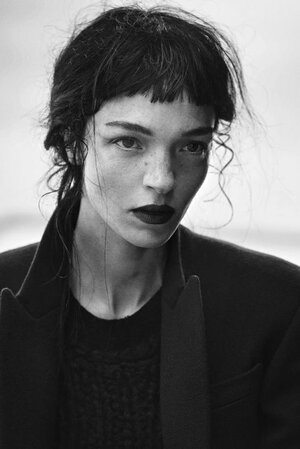 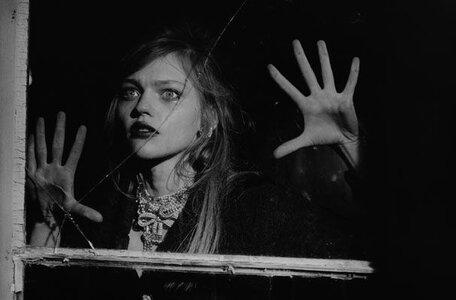 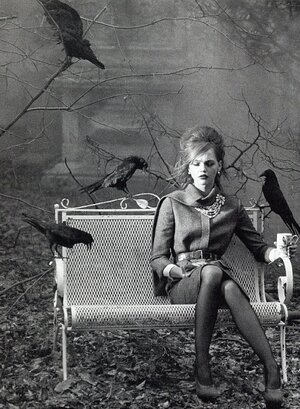 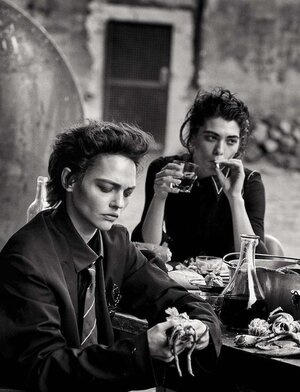