Is anyone else a fan of the REC series (REC, REC 2, REC 3: Genesis)? If you are a fan of found footage horror movies you will love these. You might have seen the American version called Quarantine.

Netflix currently has the third available with english subtitles (it is a Spanish series) and you can find the first two online with subtitles or voice overs.

SPOILERS:
I love how they took the overdone zombie story and put a religious twist on it. I thought the whole plot was extremely unique and interesting.

My favorite was either the first or second. The first because it is the beginning of being trapped in the building and the second because you get to learn so much more about the woman and what happened in the attic. The third one was a little too emotional/love story-ish for me and half the film isn't even shot in the found footage style. I hope they make a fourth that is more like the first two. 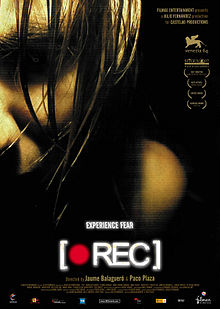 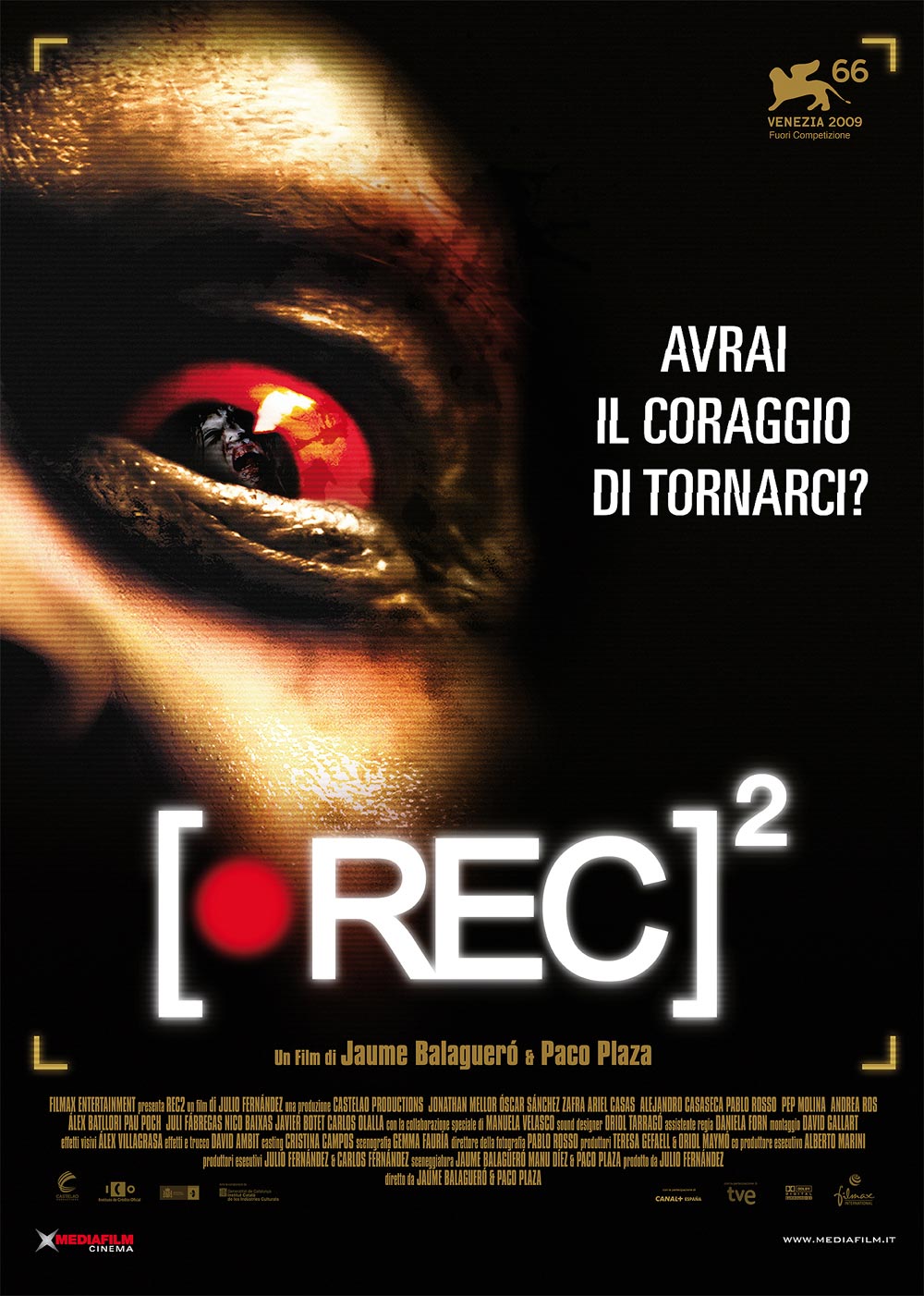