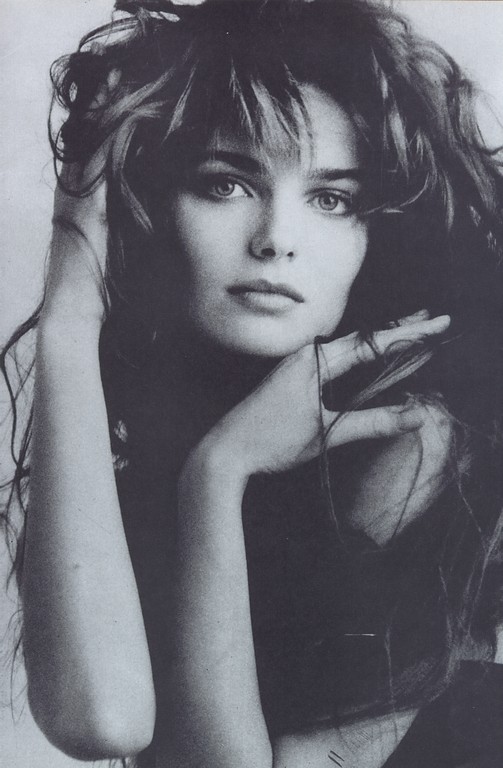 My favorite 80s model. Had a great career in high fashion and commercial modeling (she got the SI Swimsuit cover 2 years in a row!). She did a bit of acting too. Besides being beautiful, she is also very well-spoken and I enjoyed reading her Huffington Post blog. I also loved her brutal honesty when she was a judge on ANTM, along with what she said after she was fired from the show: "The one guarantee that you will never make it as a model is to go on that show."

She got discovered when her friend, who was an aspiring photographer, took pics of Paulina and sent them into Elite, hoping to get her photography skills noticed. But instead, Elite noticed Paulina's beauty and gave her a modeling contract.

Her personal story before she became a model is really interesting too. Her parents fled Czechoslovakia and moved to Sweden, leaving Paulina with her grandmother. However, when they tried to get Paulina out of Czechoslovakia, the communist government wouldn't let them. There was even a failed rescue attempt when Paulina's mom tried to smuggle Paulina out. The whole thing received a lot of publicity in Sweden, and Paulina was finally able to get Swedish citizenship after a few years. 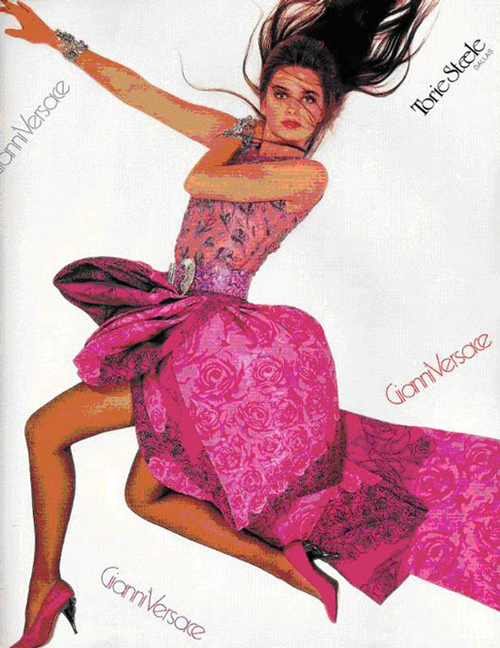 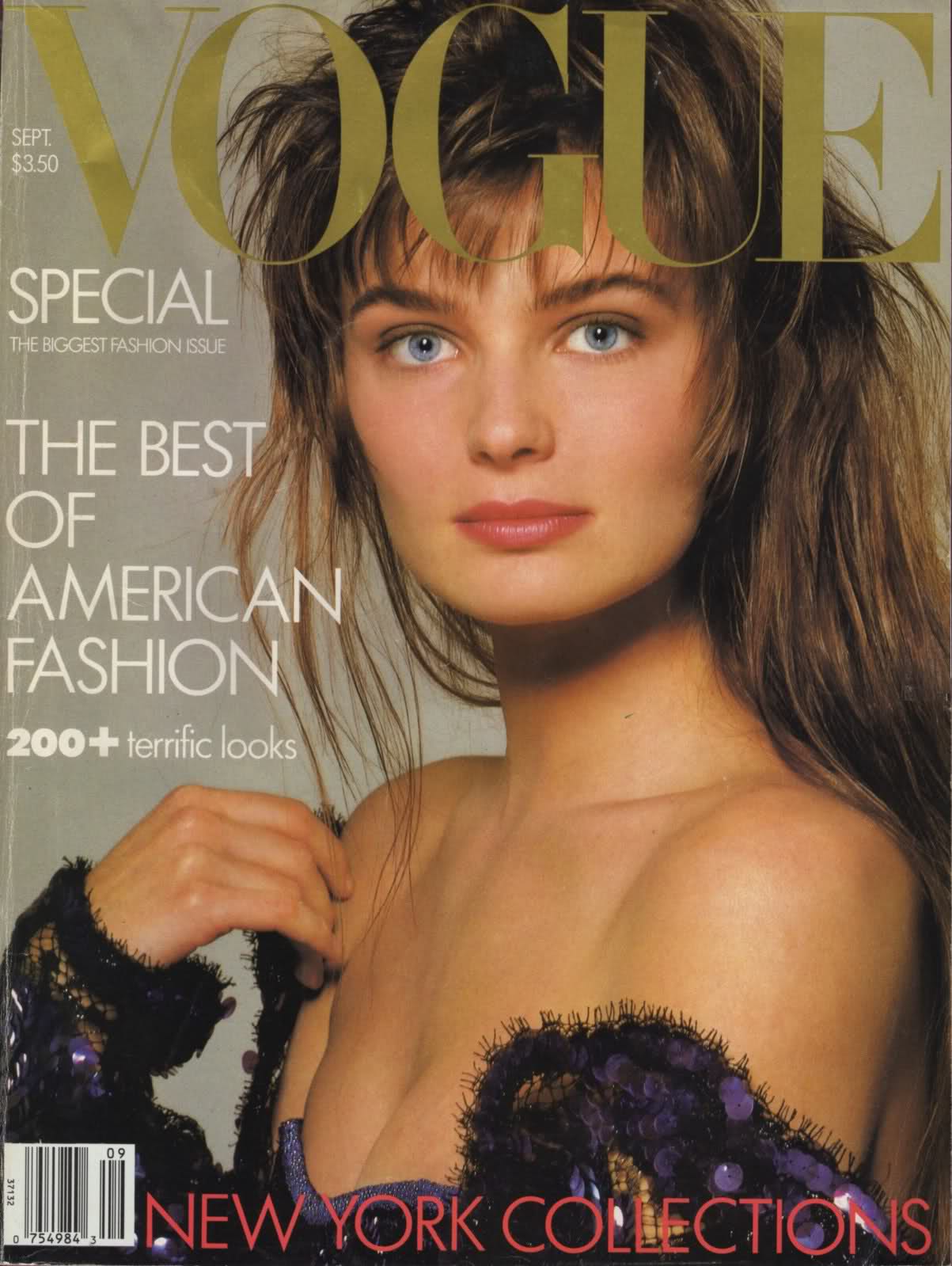 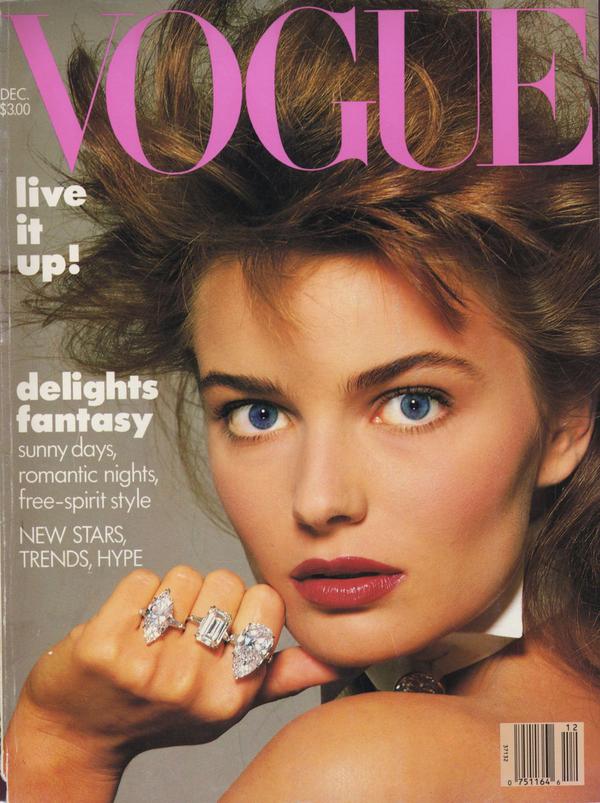 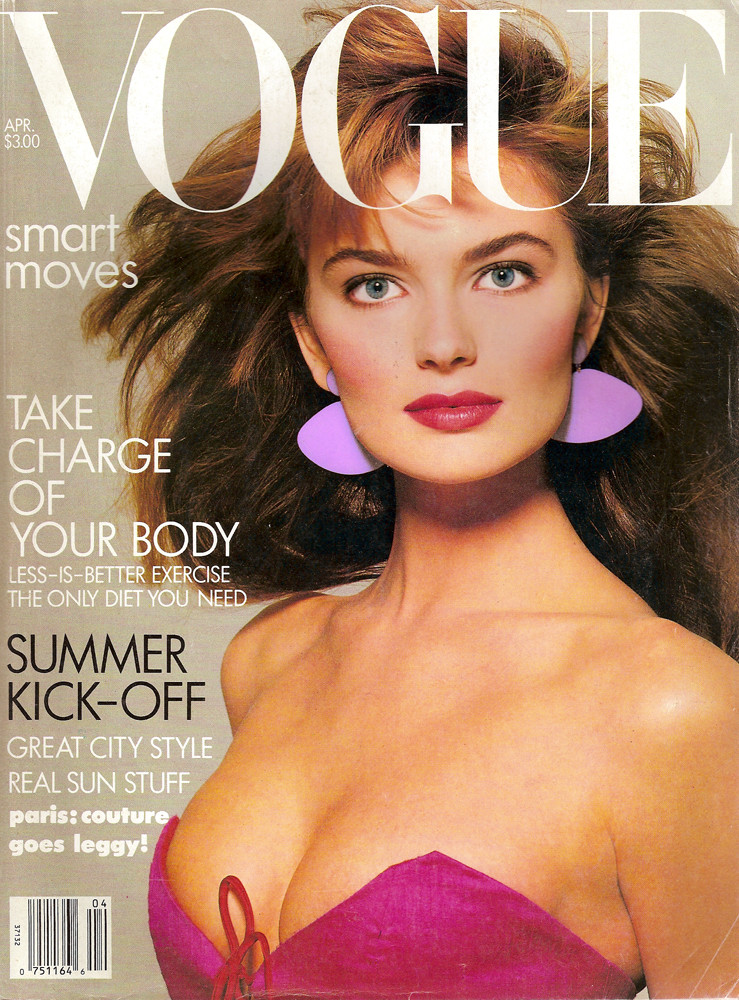 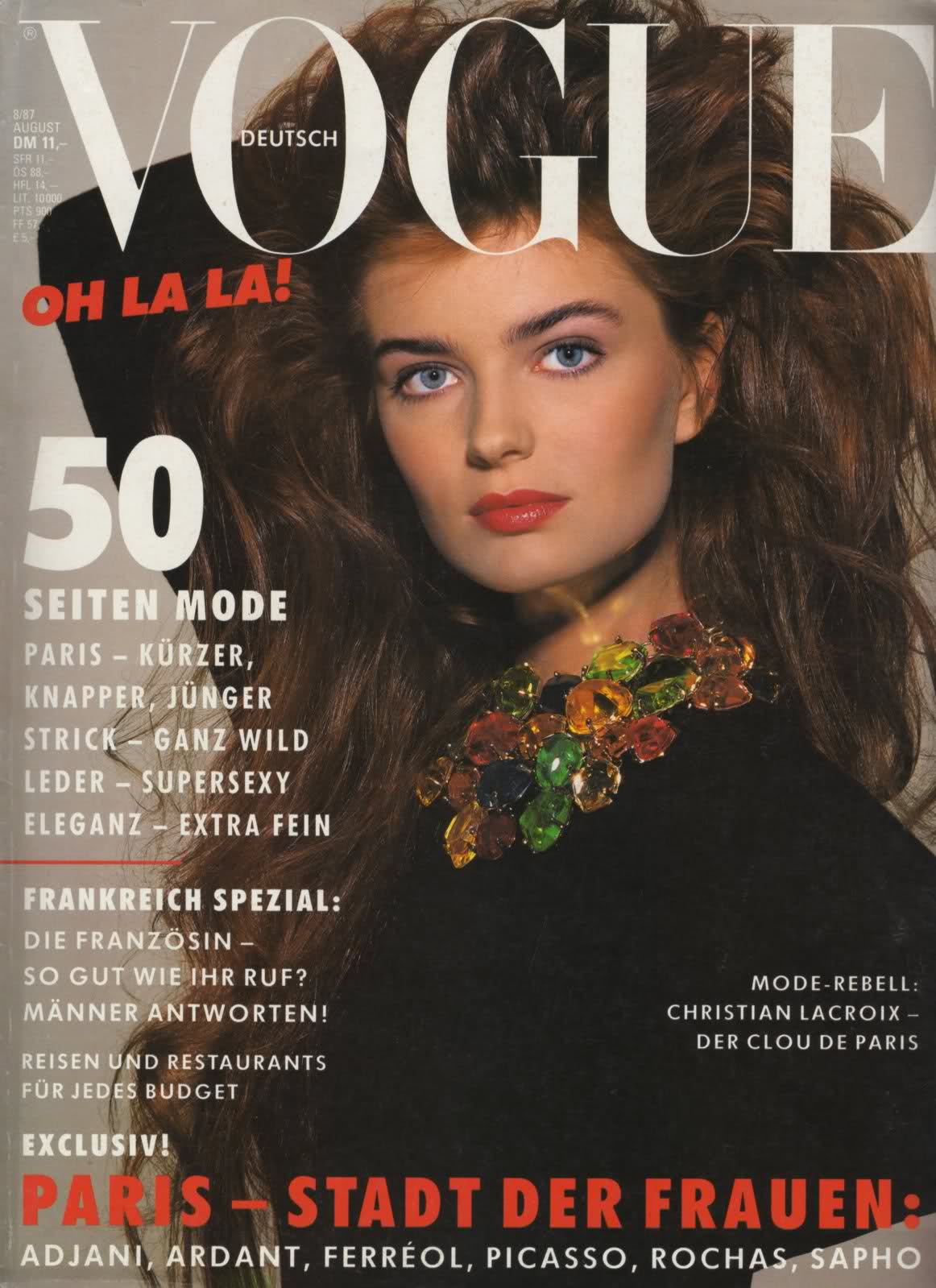 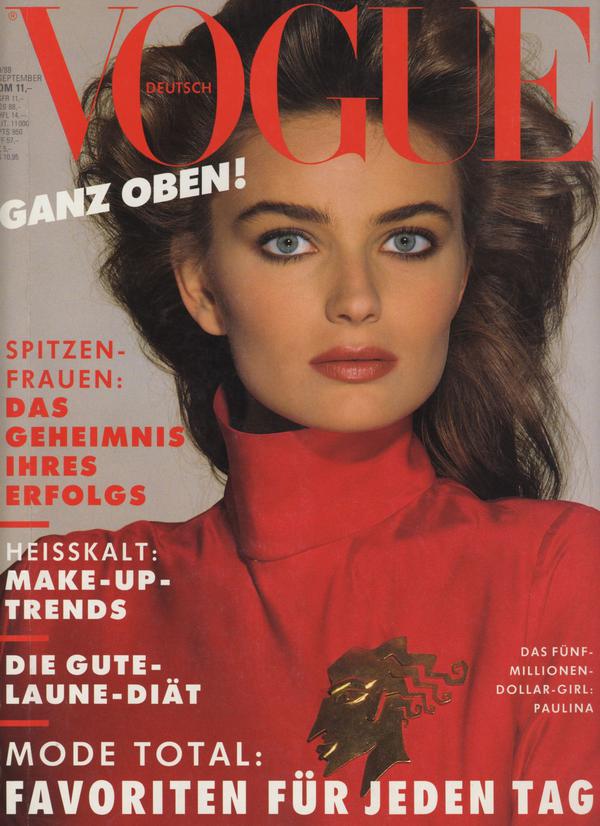 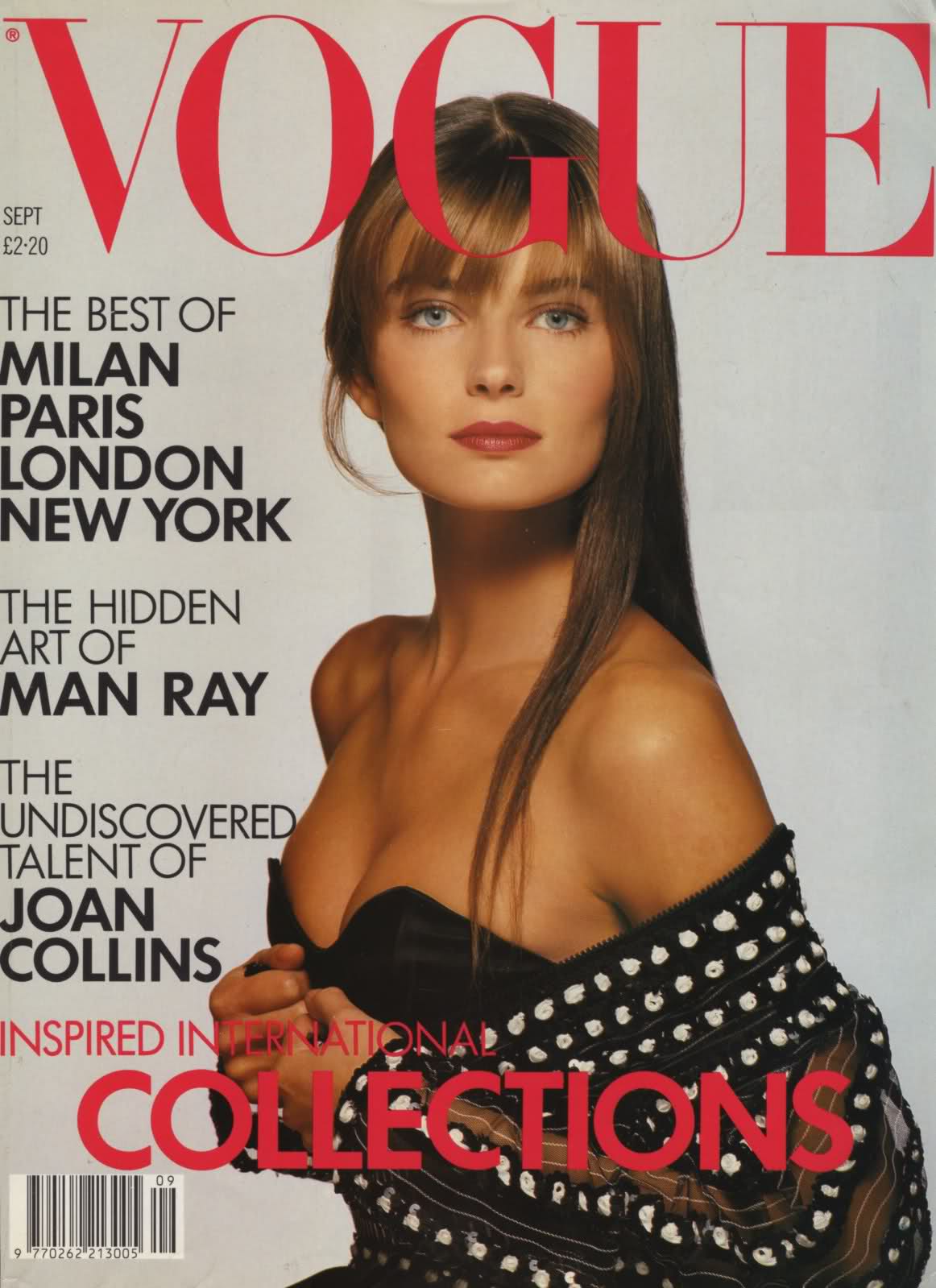 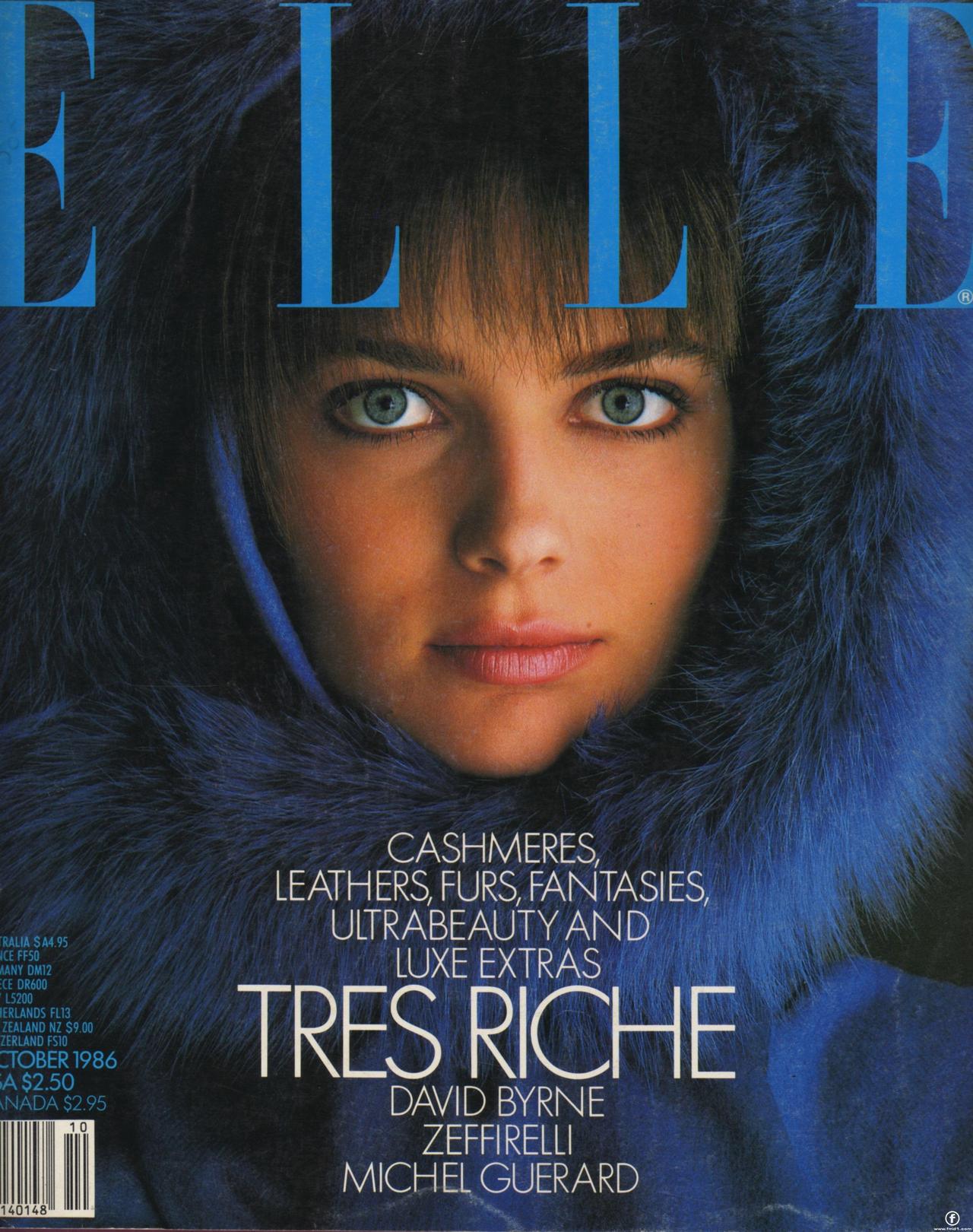