I just wanted to share this with you
http://vimeo.com/38086701
So rad, I love the setting and everything!
Your thoughts?

I love when designers go for something OTT like this!

Not a fan of the collection (except the bags, I adore the bags

), a bit too old-lady for me, but the show is amazing.

This is the campaign: 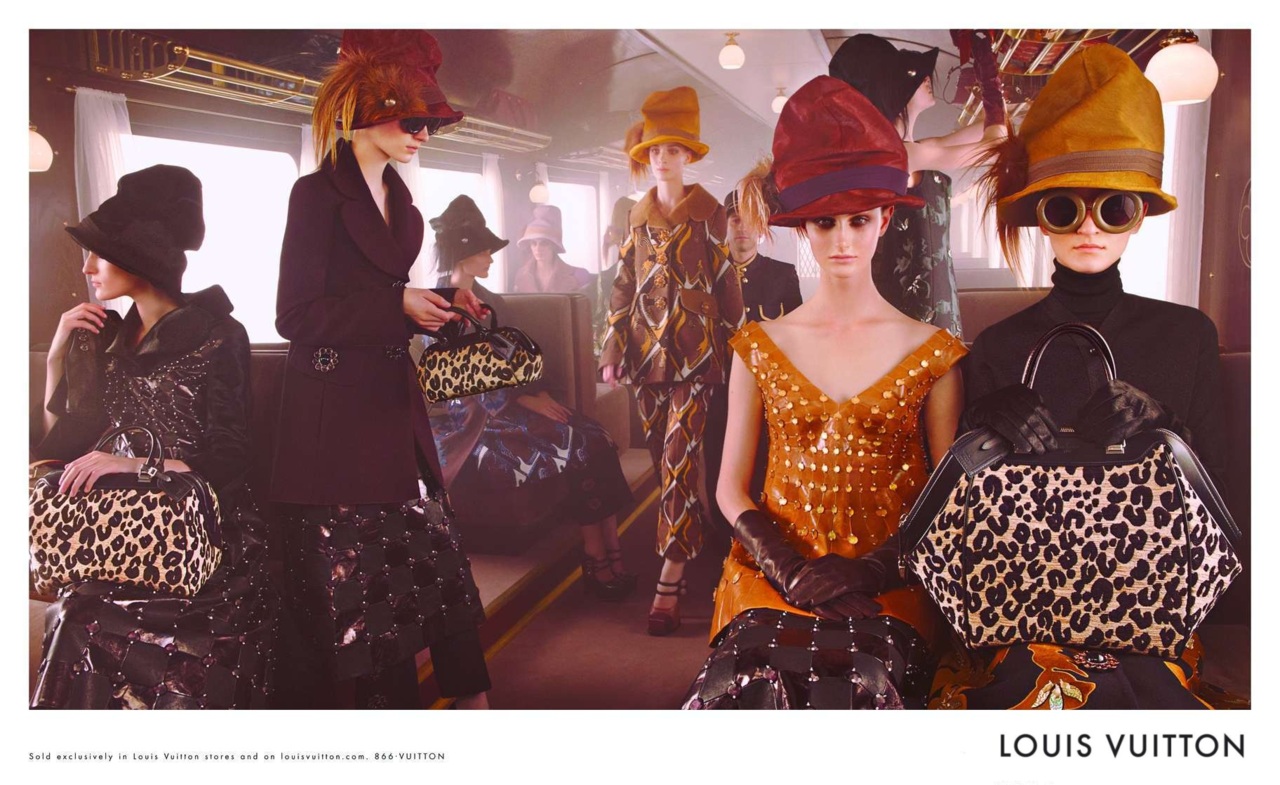 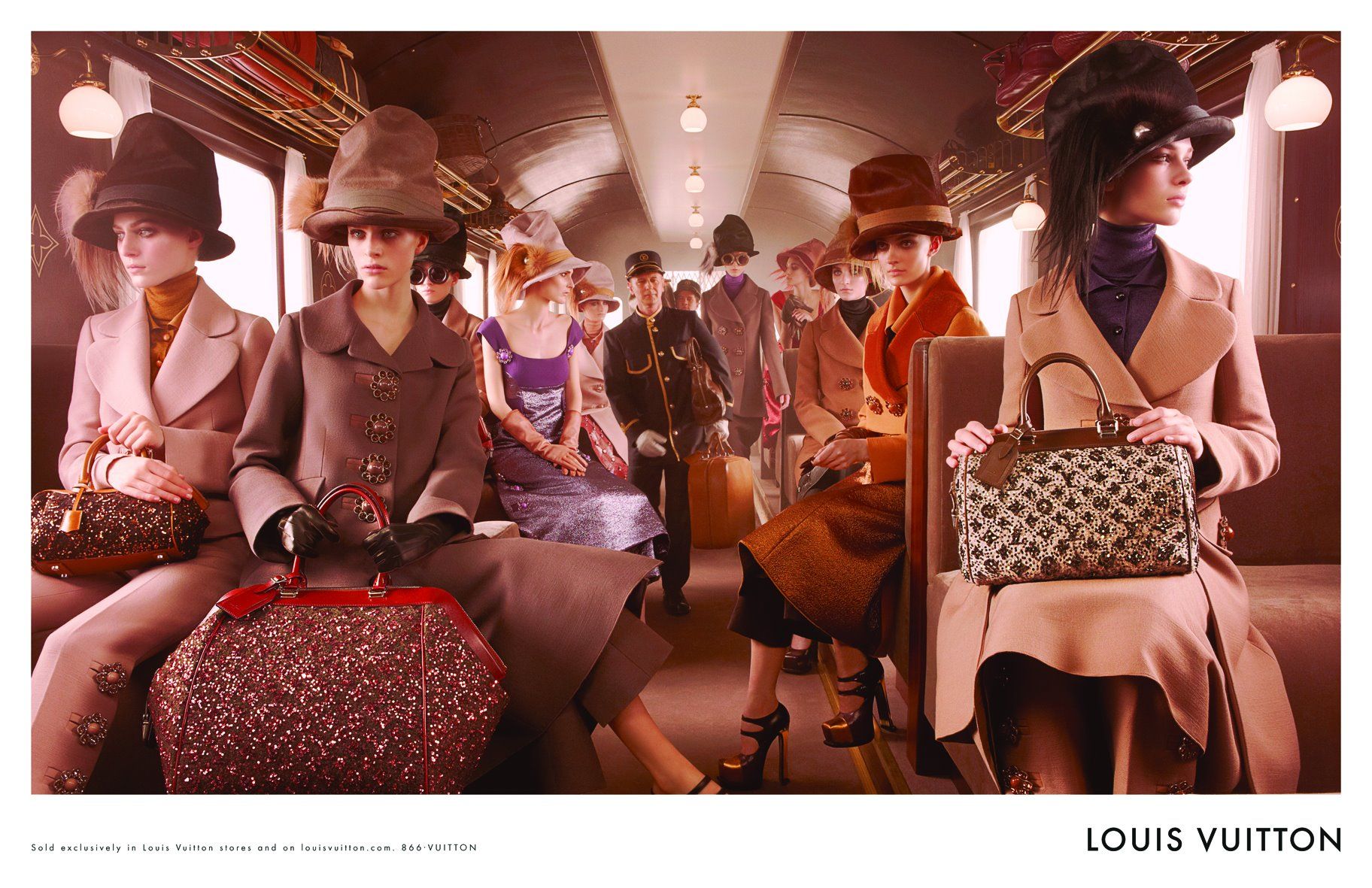 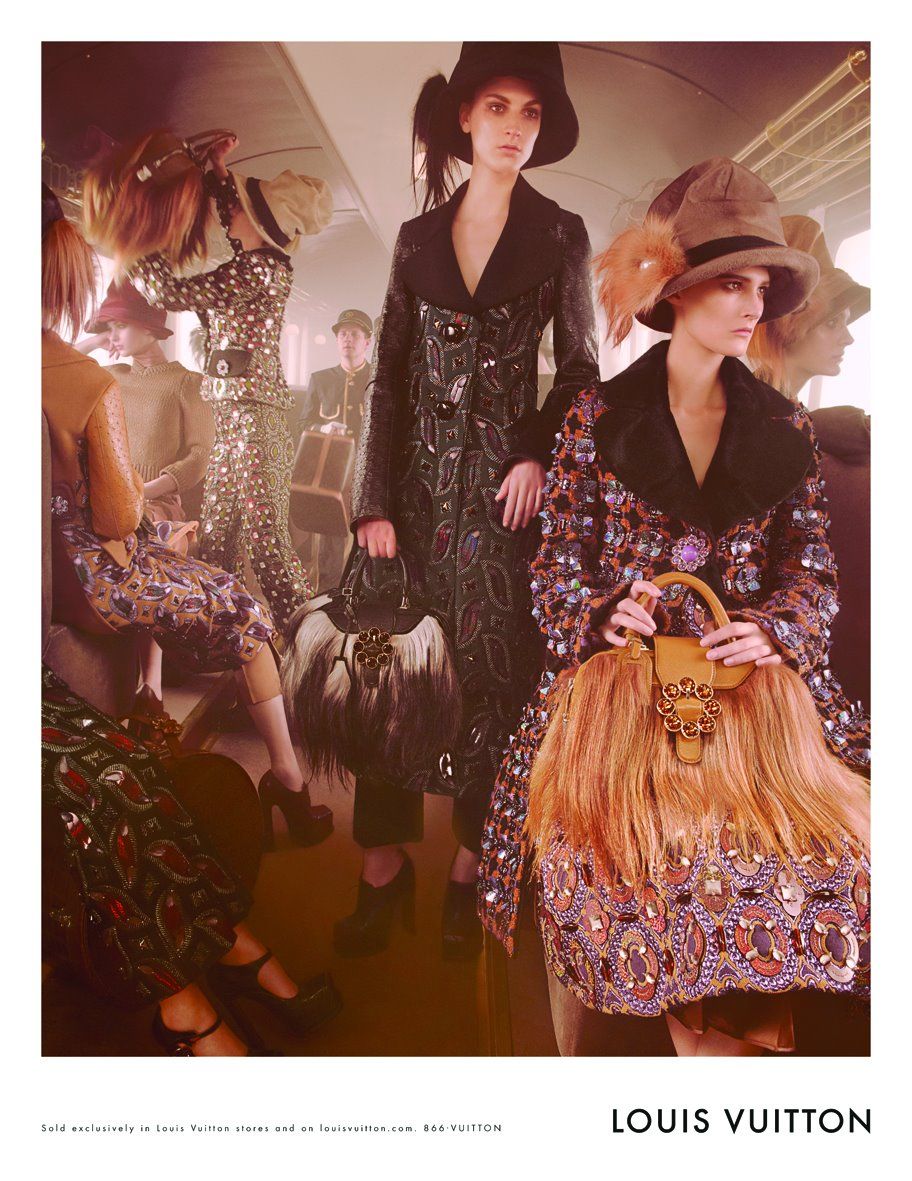 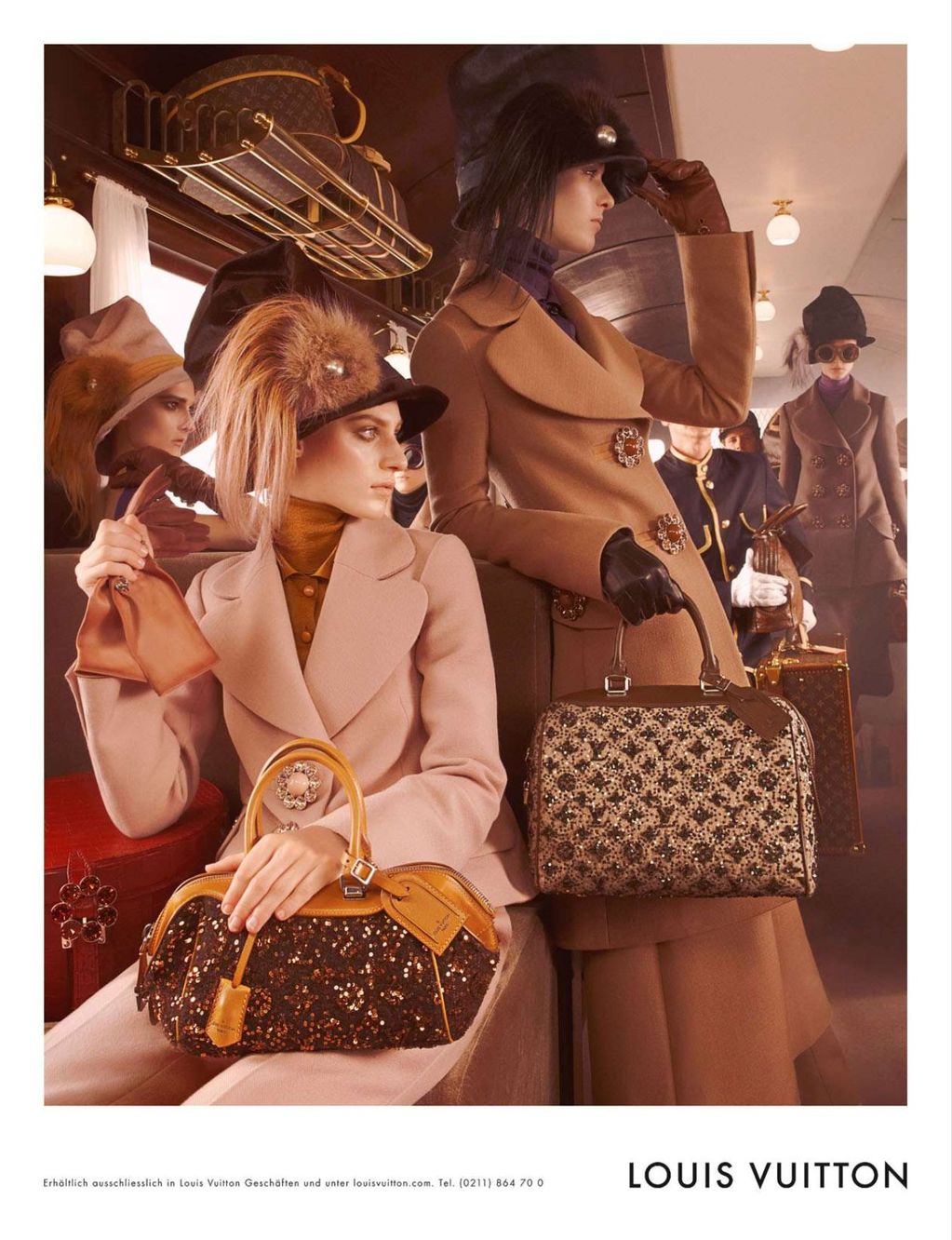 Like how it fits the runway theme. I wish they didn't use so many models though, I don't even like any of them. Plus, I don't think they add to the campaign; the campaign is great IN SPITE of them, not BECAUSE of them. The good thing about them though is that they're so bland they don't distract from the clothes

I feel like getting the LV campaign is becoming less prestigious and doesn't do as much for a newbie's career as it used to (since they insist on using newbies ) because they always use so many girls. I love the campaign itself, even though it looks more like an editorial. I feel like they had to make the campaign very beautiful in order to sell the ugly clothes Apparently stores in Europe were afraid of ordering too many F/W pieces because they were afraid of sitting on dead stock

Oh yeah, as much as I love the runway show, I do have one problem with it. I don't think the music matches the collection that well. I wish they used Hedwig's Theme http://www.youtube.com/watch?v=zCNHVMIYqiA (from Harry Potter) because I feel like it fits the collection a lot better than the music that they actually used.
I

I don't think the HP music would have done the show any favor.
Maybe the music could have been even more nostalgic to emphasize the collection, but right now I can't think of any composition fitting better than the one they used :hmm:

Oh I am in love

the conductors holding the bags was perfect.

I think the pieces will work quite well separately; for example, that first outfit looked like it had some very odd proportions, but the coat was really nice and a good classic cut.
B

I love how creative Marc Jacobs is, not only for the clothes but the show itself. However, I don't think it tops the Spring/Summer 2012 carousel!
It is very 1940's and I think someone should post this video in the "Models next to People" threas

The hats and bags were especially beautiful (then again, LV is mostly known for accessories rather than clothes). And I adore how different the clothes are from other seasons. Every season it's a completely new and random theme, which I love because that way LV never gets repetitive.
Show hidden low quality content
You must log in or register to reply here.
Share:
Twitter Reddit Pinterest Tumblr WhatsApp Email Share Link
Top Bottom