“Alber Elbaz is keeping it real for Lanvin’s fall advertising campaign. Rather than models of the moment, Elbaz went for real women and men, ranging in age from 18 to 80.
The human panorama, captured by photographer Steven Meisel in New York, ranges from regal to punkish — and there’s even a fluffy white pooch amid a jumble of shoes and handbags strewn about an apartmentlike setting. Creative direction was by Ronnie Cooke Newhouse and Stephen Wolstenholme of House + Holme.
“I was interested to bring these clothes back to the street somehow, and seeing how they look on different ages, different sizes,” Elbaz told WWD. “It felt like a crazy family, and I like that.”
Click to expand... 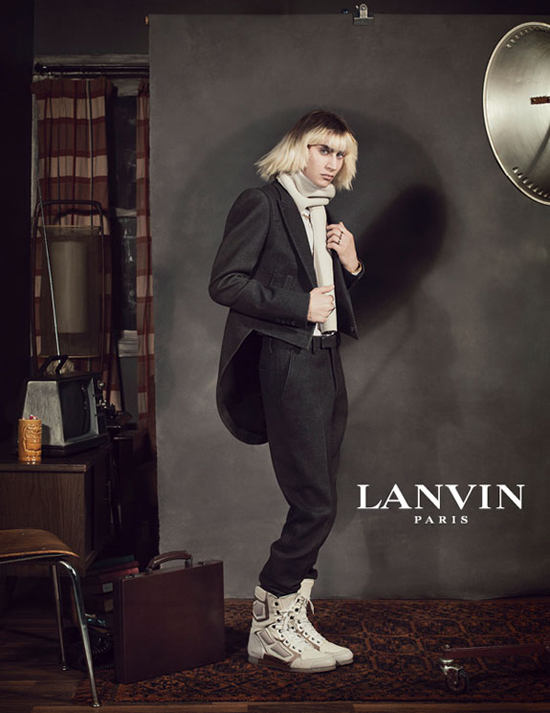 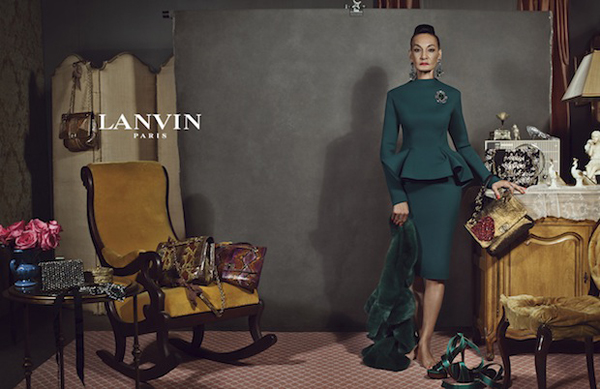 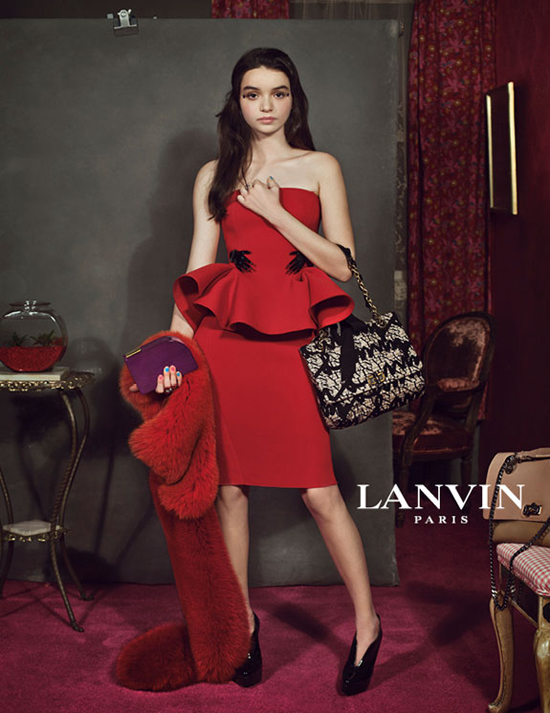 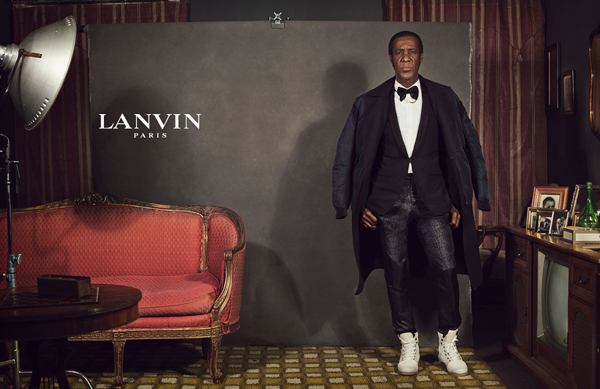 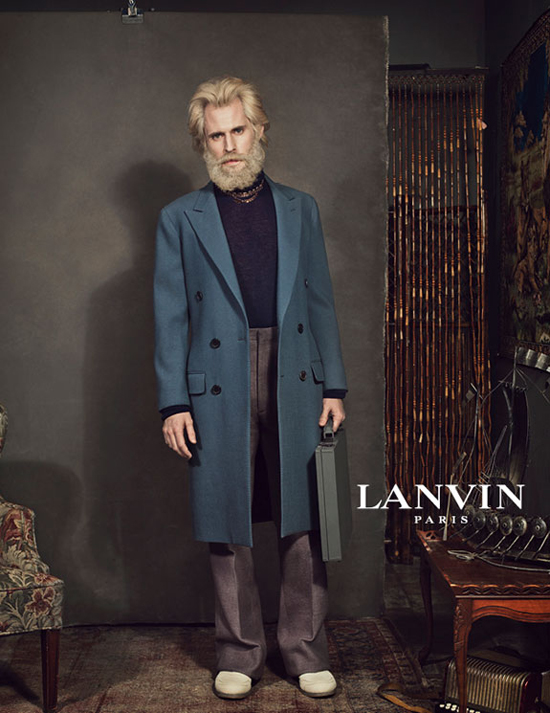 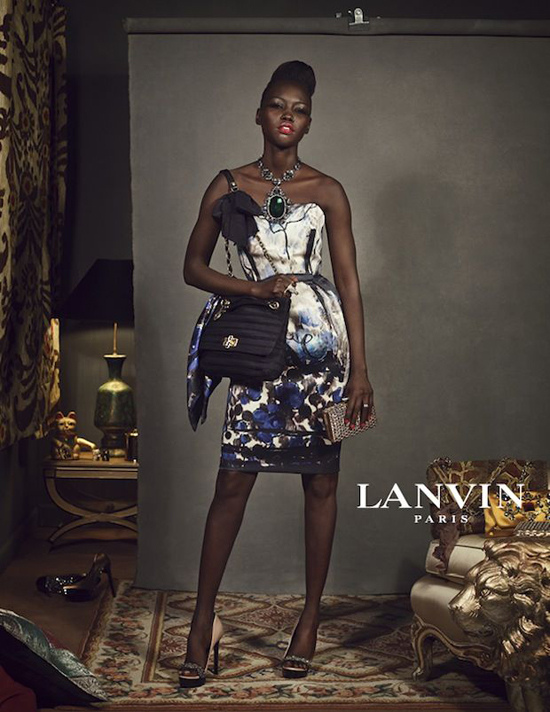 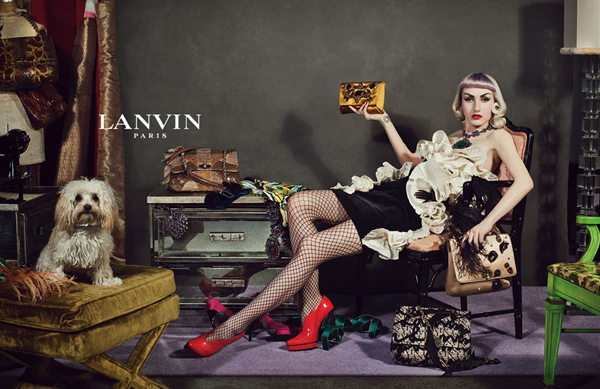 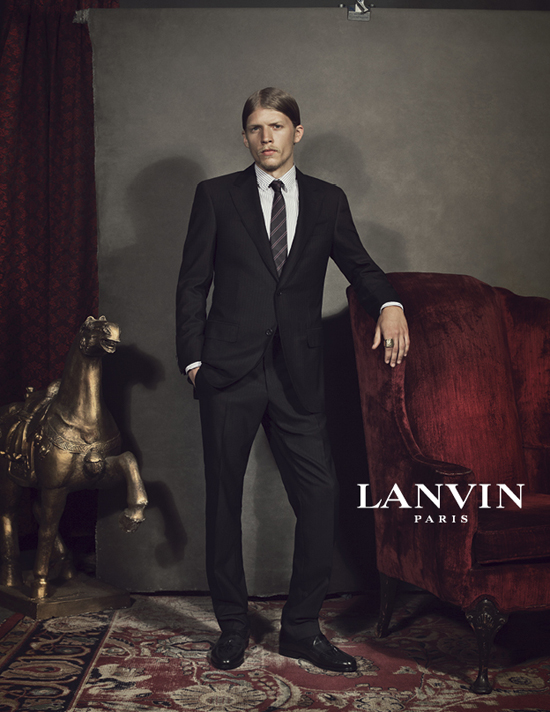