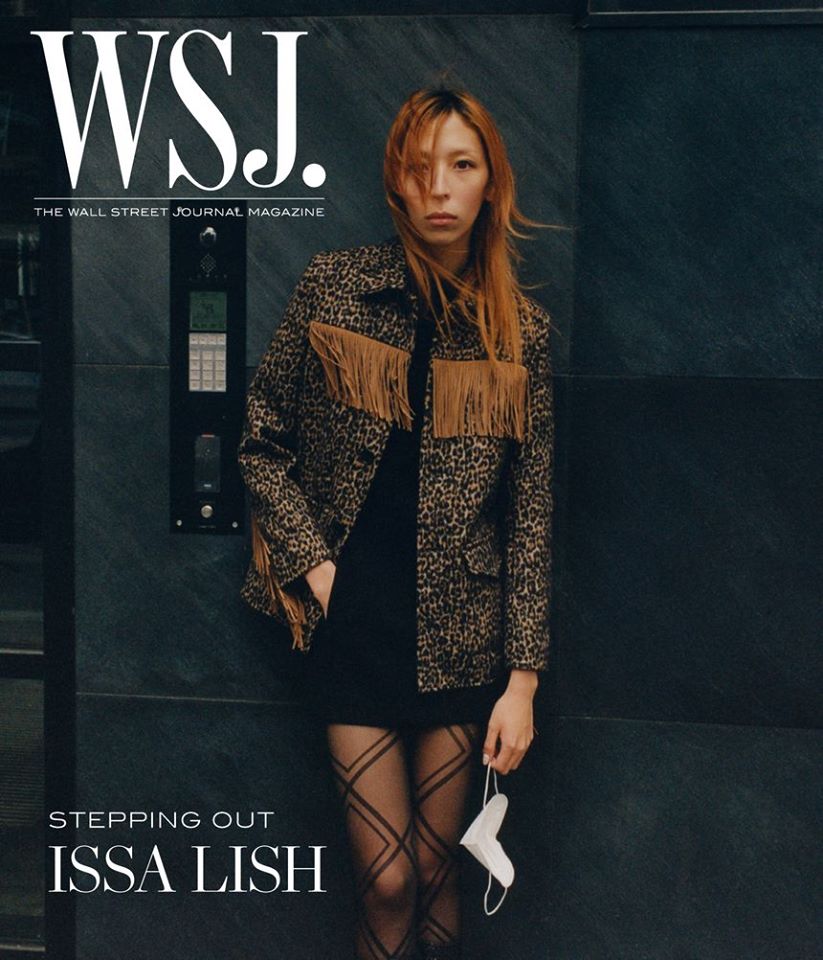 COVID-19 project with her boyfriend, Jordan Hemingway for LOVE Magazine

Normally, I find LOVE's videos tacky but this one is tolerable. Reminds me a lot of 20th-century Surrealist films.

Jordan Hemingway's witchy film In an Hour Darkly is a sinister joyride conjured in the spine-chilling mess of COVID-19. In spookier times, we often look for a comforting escape. Sometimes this means delving into a romantic novel or a fantastical film. Often, we return to a nostalgic photograph from our childhood reminding us of better times. But in other instances, we heighten the terror. After all, there's nothing better than a hair-raising horror film to make your return to reality that little bit sweeter.

Starring his girlfriend Issa Lish as a seemingly possessed spirit, the film remixes surrealism and horror in a black and white homage to the Noir. Lish's hair disconcertingly wraps around giant pins on the wall, her face painted stark white, as she descends into a claustrophobic cage and chaotically stumbles into a forbidden forest. A multitude of hands wrap around her naked back as she descends into the dark. The closing shot? A sinister laugh into the face of the camera.

It's a much needed reminder that creativity still thrives in the face of COVID-19, all you need is a camera and a willing subject to manifest an unforgettable film.
Click to expand... 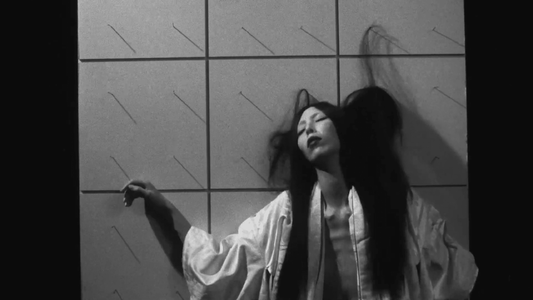 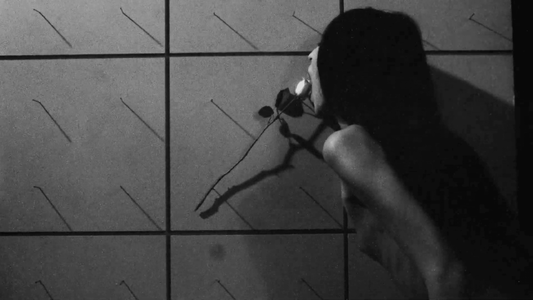 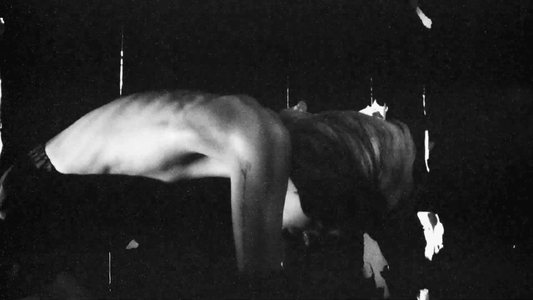 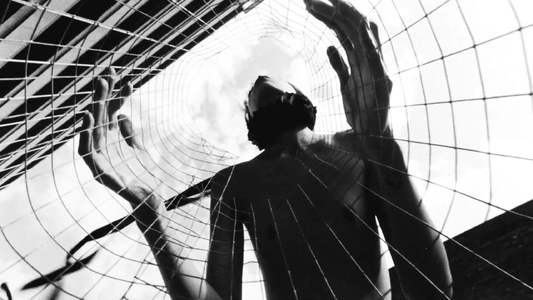 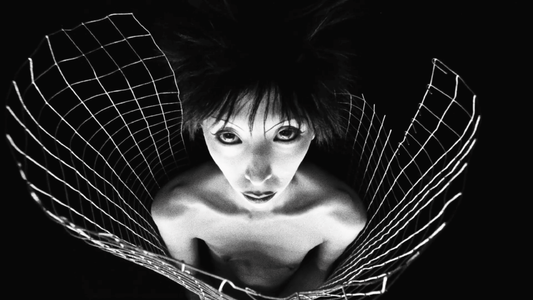 Normally, I find LOVE's videos tacky but this one is tolerable. Reminds me a lot of 20th-century Surrealist films.