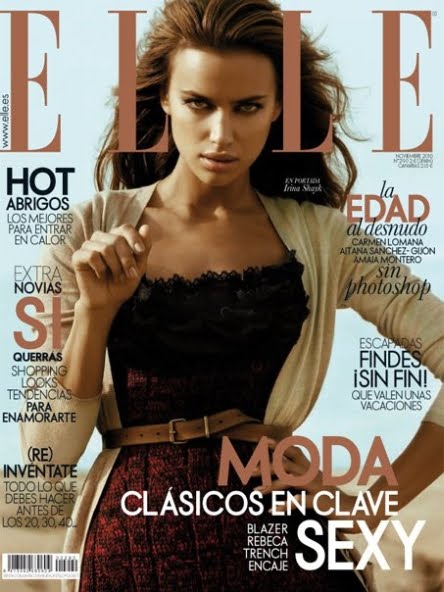 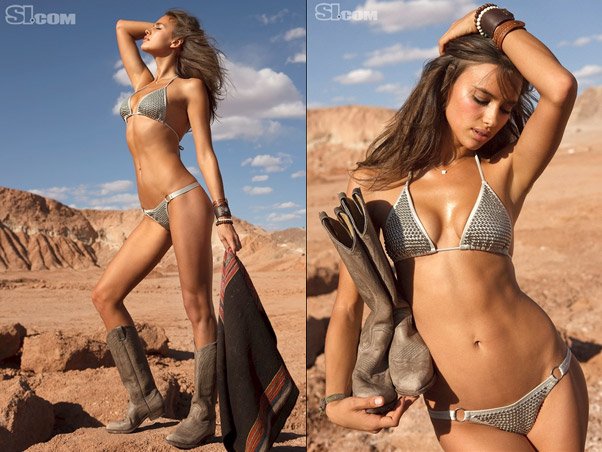 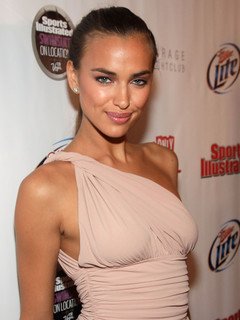 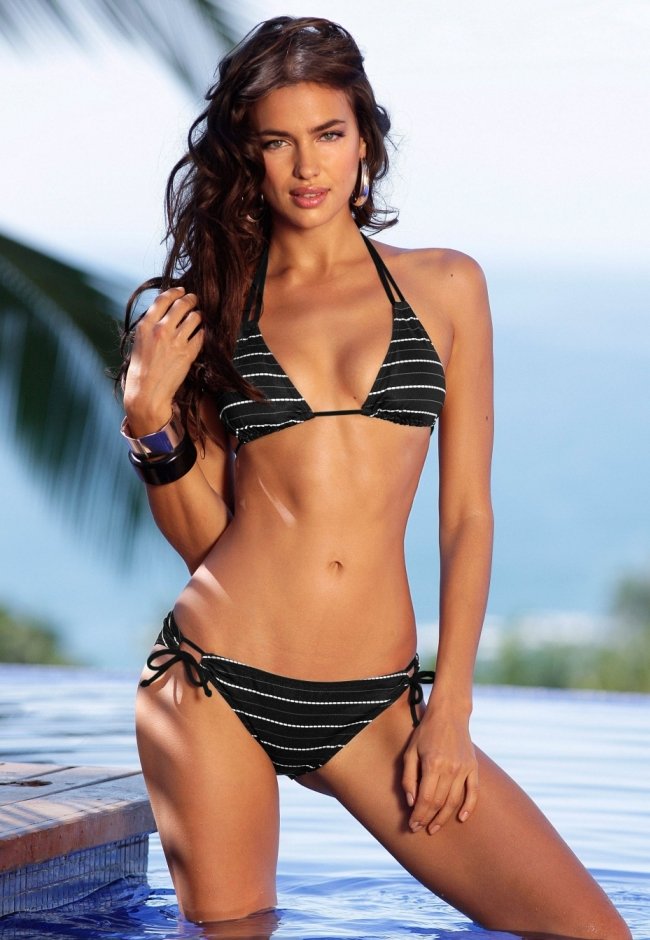 Shayk started her career relatively late for a model, at the age of 19, when she began modeling in Paris. In 2007 she replaced Ana Beatriz Barros as the face of Intimissimi and in the same year debuted in the annual Sports Illustrated Swimsuit Issue. Since that time, she has appeared in every annual edition, attending photoshoots in such places as St. Petersburg, Naples, Grenada and Chile.

After being the image of Intimissimi for three years, Shayk was made the official ambassador for the brand in 2010.[5][7] Her other modeling contracts include Beach Bunny (2009),[8] and Guess spring/summer 2009.[9] Other work include the Victoria's Secret catalog, Lacoste and Cesare Paciotti.[10][1] Her magazine covers include Annabelle, Bolero, Woman, Jalouse, and Paris Capital.[1]

[edit] 2010-presentShayk modeled the Armani Exchange spring/summer 2010 campaign.[12] She also starred in Kanye West's “Power”, directed by artist Marco Brambilla.[13] She was on the cover of Ocean Drive and GQ South Africa for the August issue.[14][15] She ranked first in the "50 Hottest Russian Women" list by Complex magazine.[16]

She made a change from swimwear to high fashion with a spread in Spain's Harper’s Bazaar and landed the cover of Elle Spain for their November 2010 issue.[17] Glamour Spain awarded her "Best International Model of 2010".(Spanish: Mejor Modelo Internacional).[18] At the end of the year she was pictured nude in the GQ Spain December issue; however, she claimed that she had not stripped for the photoshoot, and that the magazine had digitally altered the images to remove her lingerie.[19]

On the February 14, 2011 episode of The Late Show with David Letterman, it was revealed via billboard that Shayk was the covermodel for the 2011 Sports Illustrated Swimsuit Issue. This is the fifth time she has been featured in the magazine, but the first time she has been on the cover. She is the first Russian to appear on the cover.[20][21] Shayk became the face of swim label Luli Fama’s 2011 advertising campaign and look book.[22][23] Appears in the John John Denim ad campaign.[24]

In 2011 she was voted "Sexiest Woman In The World" in the Hungarian magazine Periodika.[26] On February 2011 she covered Tatler magazine Russia. She also covered Harper's Bazaar Mexico, wearing a Victoria Beckham dress. She also featured in a campaign for Rampage, replacing Bar Rafaeli, and for Replay. On November 2011 she covered Amica Italia and later, on December she covered Elle Spain's special edition for Christmas. On February 2012 she covered Esquire UK. On February 2012[27] she signed with the Danish modeling agency 1st Option Model Management On March 2012 she covered FHM South Africa, Marie Claire Spain and Harper's Bazaar Arabia. She signed with Women Management agency in New York and Milan. She is also on the cover of Marie Claire Russia April and Cosmopolitan Italy April.
Reactions: 1 user
T

I have always wondered whether her lips are real or not.. overall I think she is a good looking woman but not the best model.
E 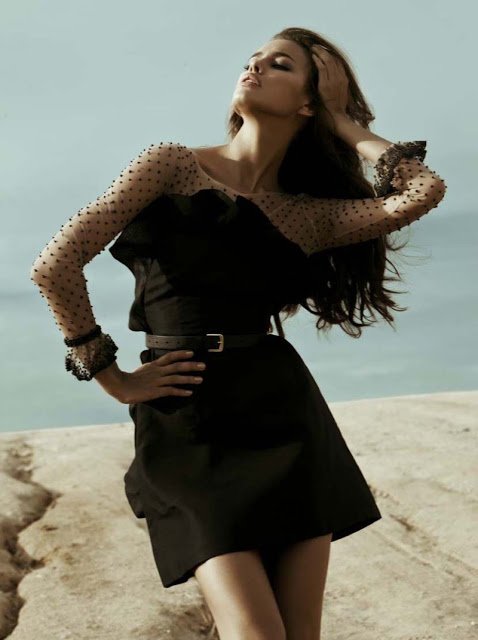 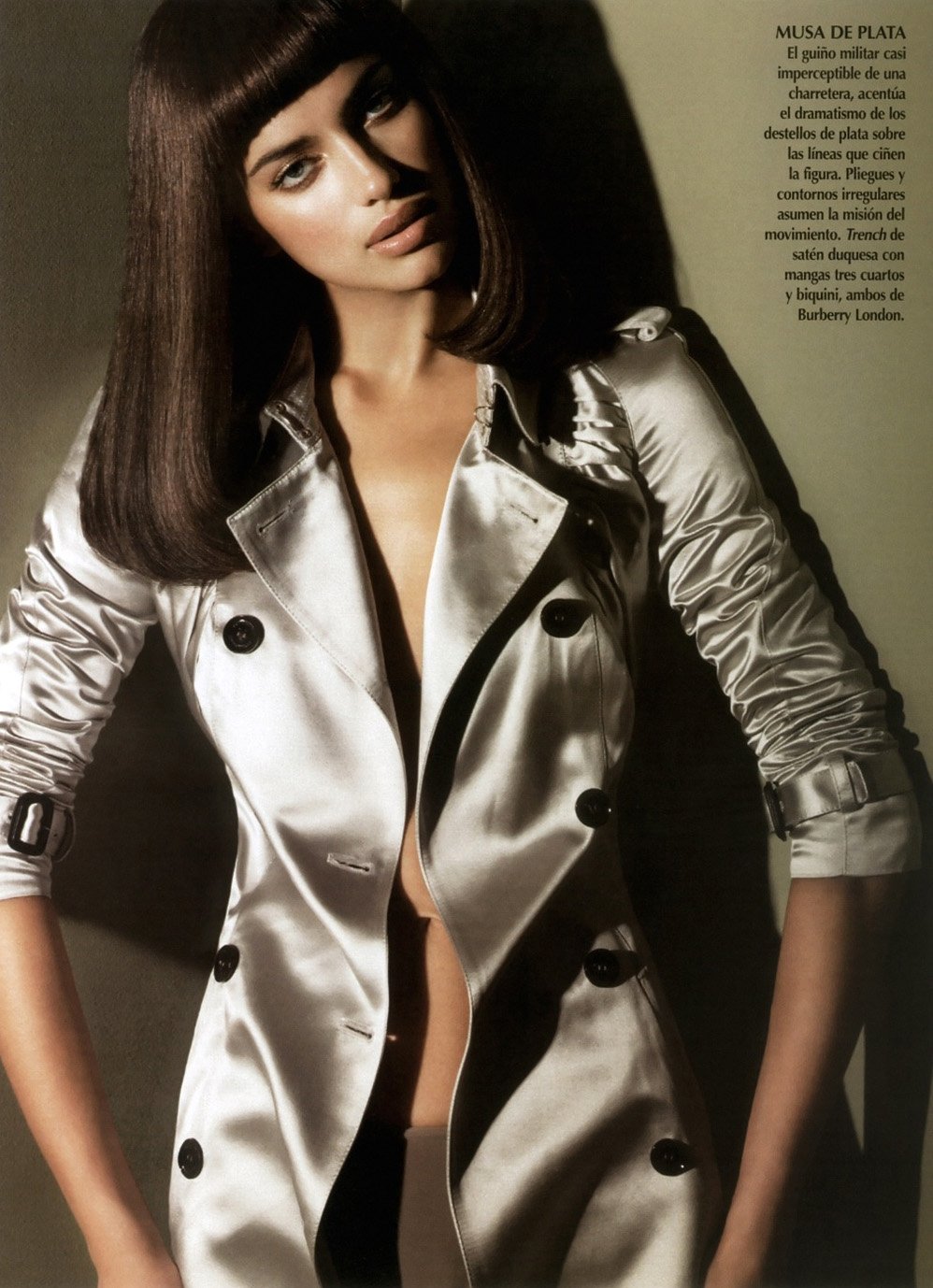 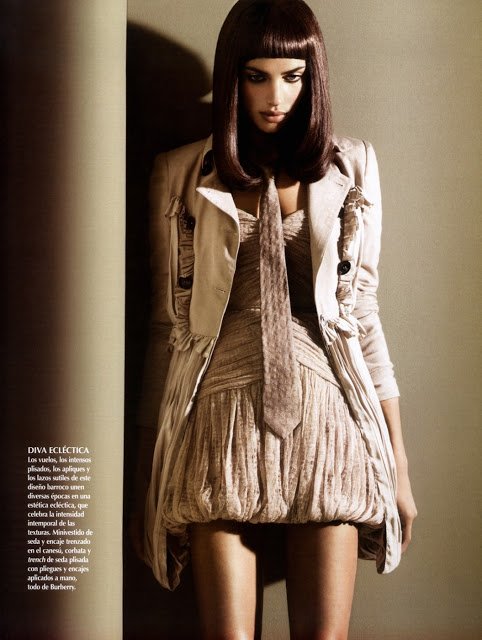 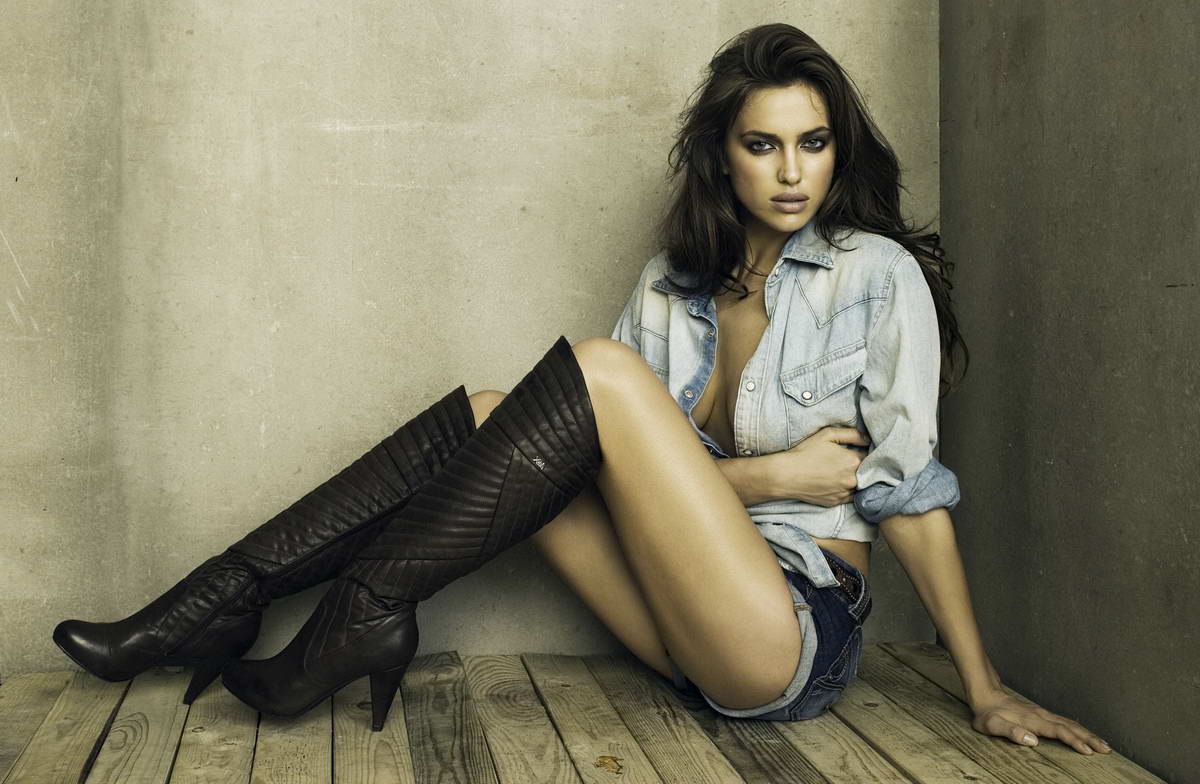 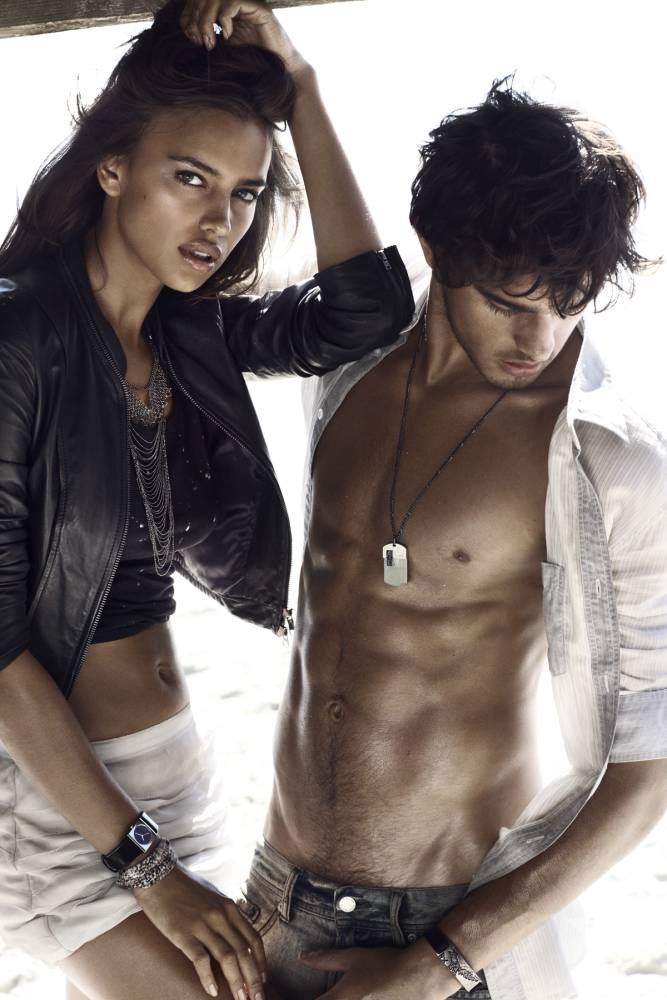 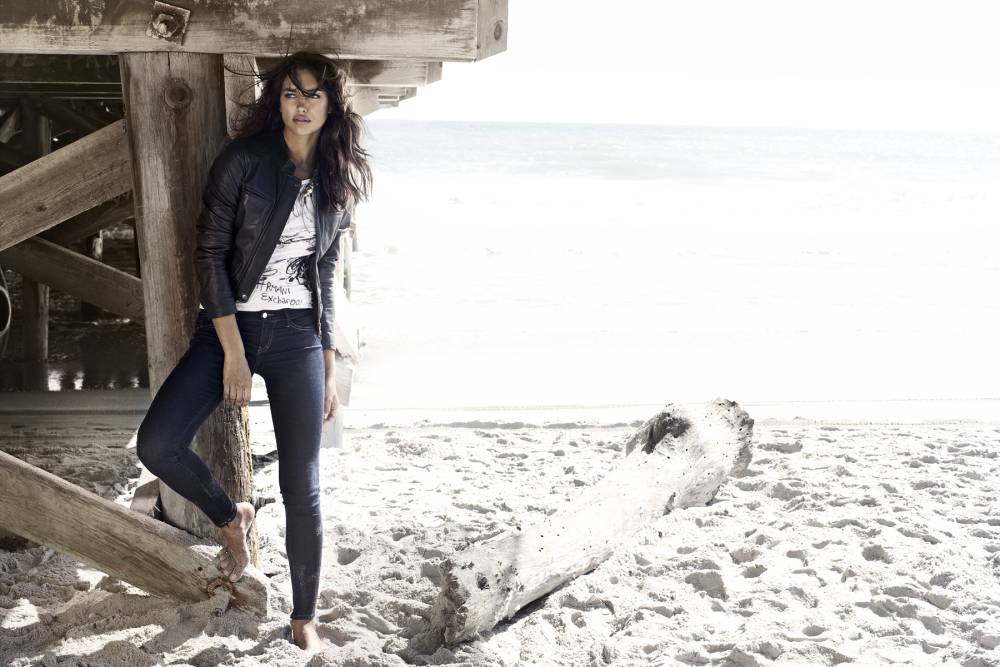 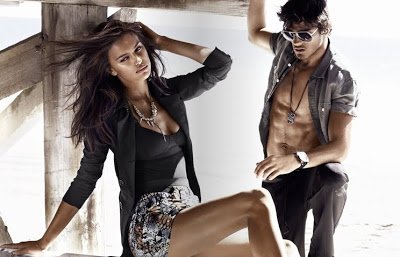 I ABSOLUTELY LOVE HER <3
favorite model!!! 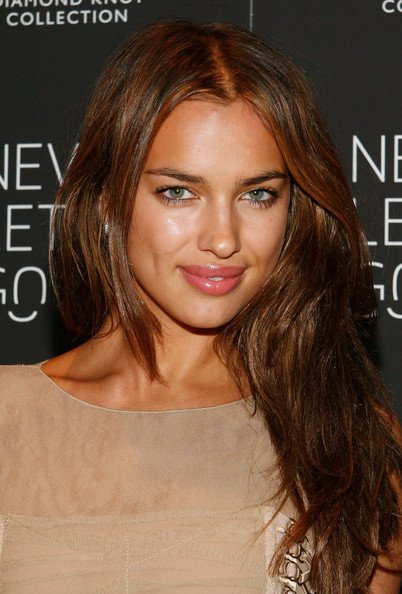 Is that you in your avatar, coz if it is you look a bit like her!
A

Honestly, I don't like her! She looks good ( pretty ), but I love skinnier models
E

analinne said:
Honestly, I don't like her! She looks good ( pretty ), but I love skinnier models
Click to expand...

I see your point. But I think she mostly models lingerie and her body has to exude femininity rather than be androgynous like a lot of models have to be. She is soooooo perfectly toned and her skin is just flawless.

Lips are fake. I am not a huge fan. She seems to have an awful personality as well.
E

Nosh said:
Lips are fake. I am not a huge fan. She seems to have an awful personality as well.
Click to expand...

You're right 'bout the lips of course but I think they really suit her! Her look before was a tad boring... 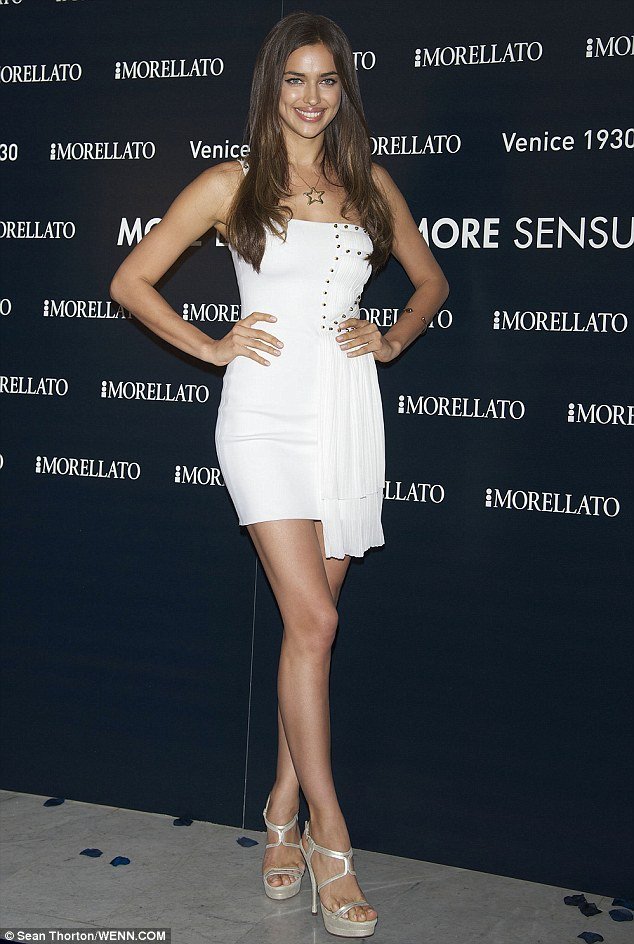 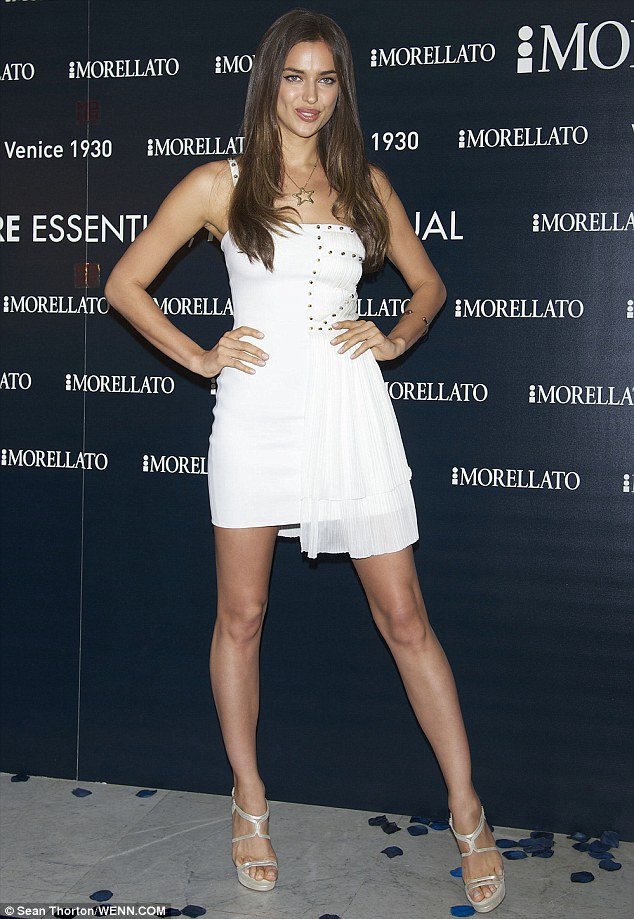 Irina is beautiful, but IMO her looks only make her suitable for sexy, commercial work. I would not want to see her in couture, she hasn't got the elegance and looks of high fashion models. She's a typical lingerie/bikini model, good at being and looking seductive and sexy. And I think she had more done than her lips, her boobs also look bigger these days, they used to look a lot smaller.
C 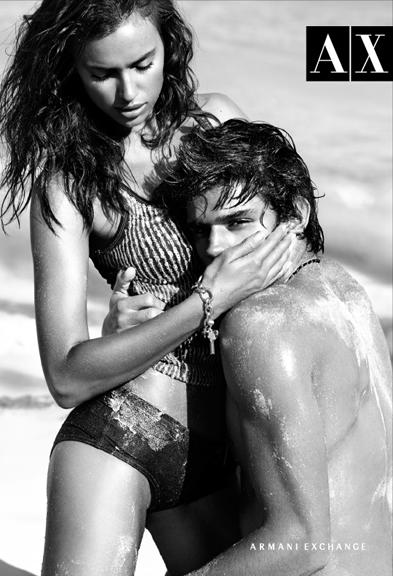 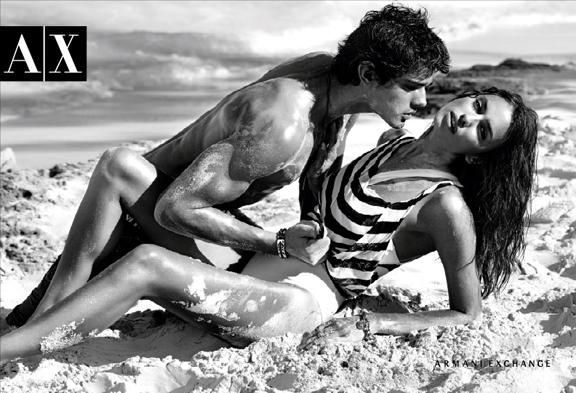 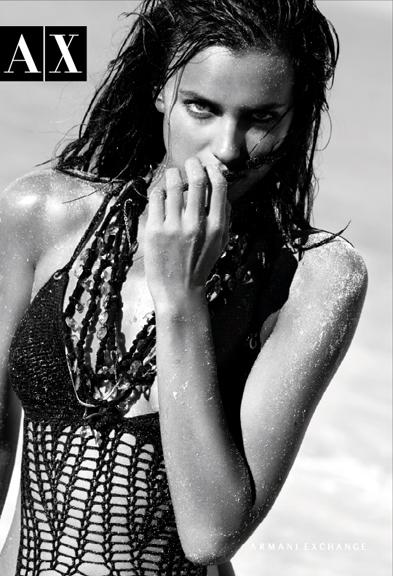 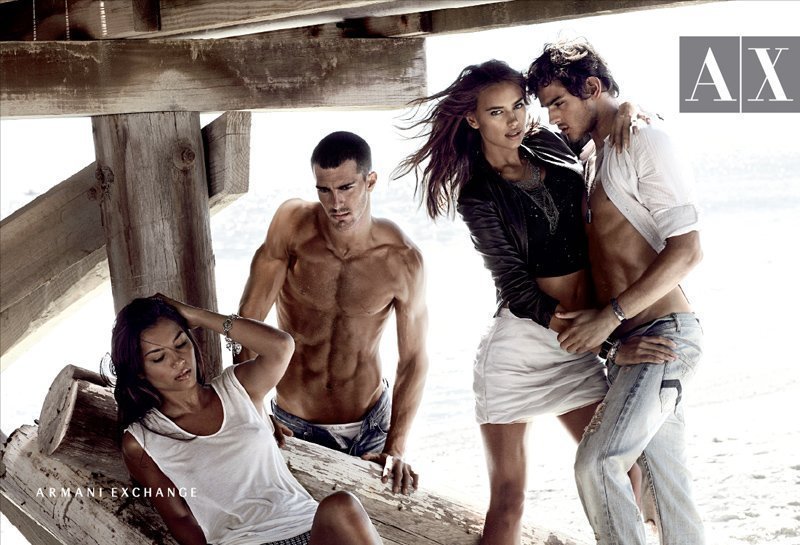 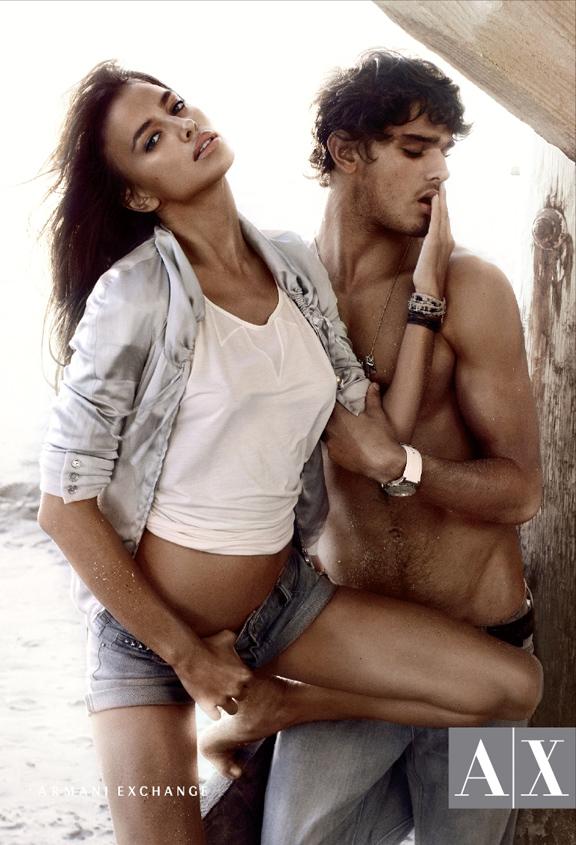 Regardless of whether she had her lips done or not, she still looks like a pretty fine woman to me.

IMO her legs are a bit chunky.

But she is REALLY gorgeous. Not fit for high fashion though.
E 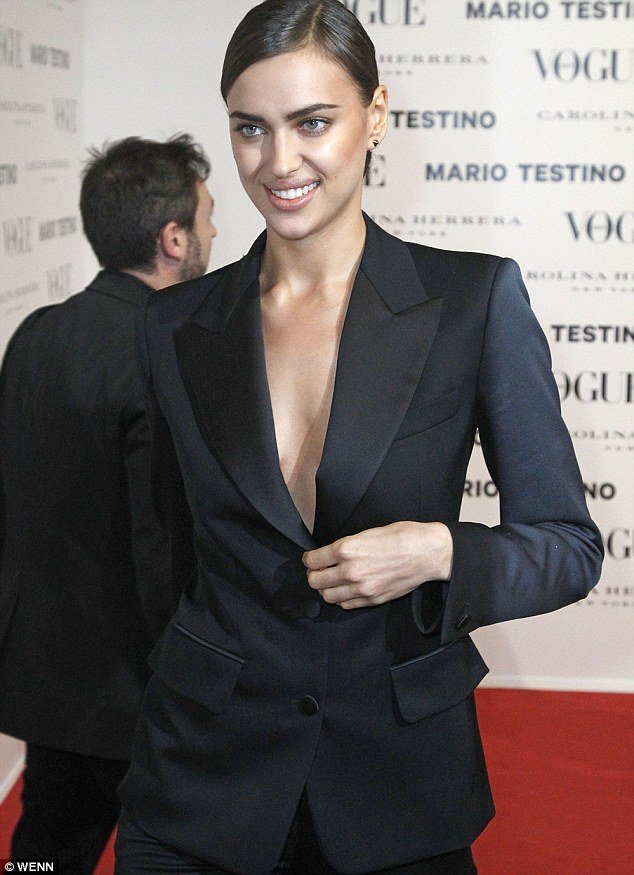 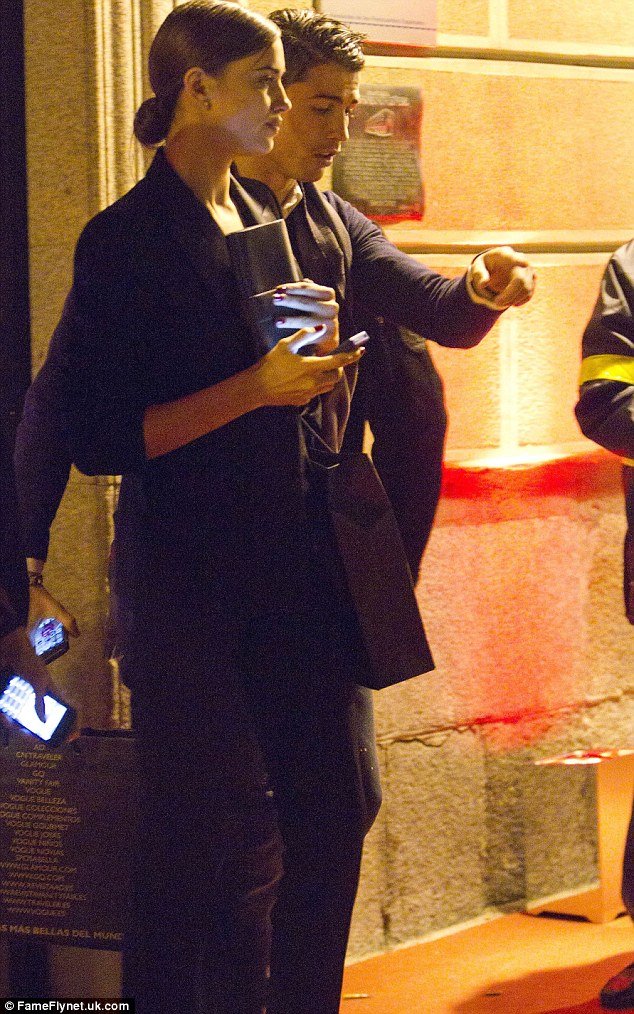 She looks awful in these photos.
B