I was surprised that there isn't already a thread about her.
I like her personal style a lot ...what do you think her?? 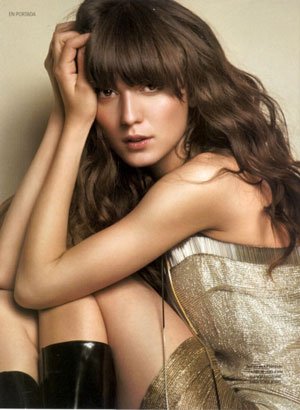 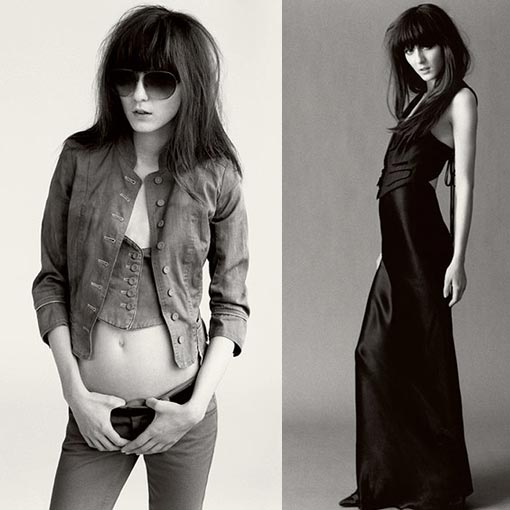 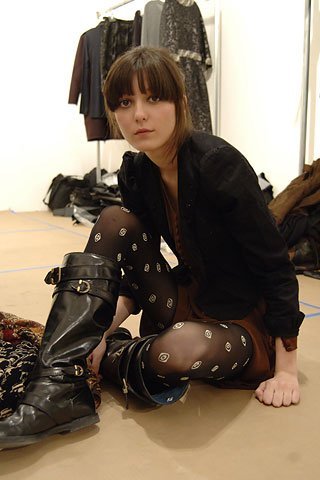 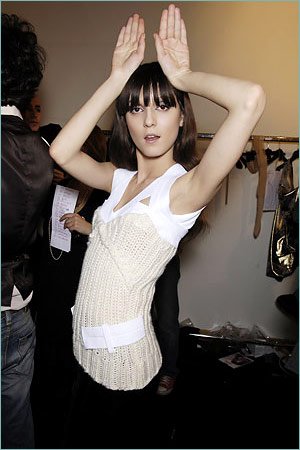 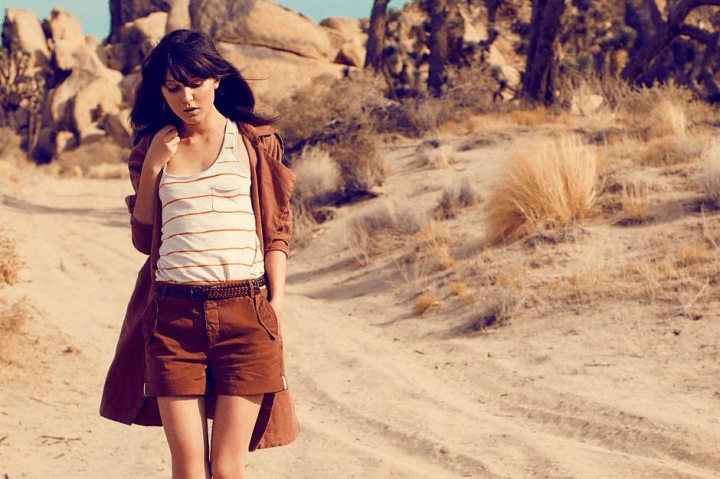 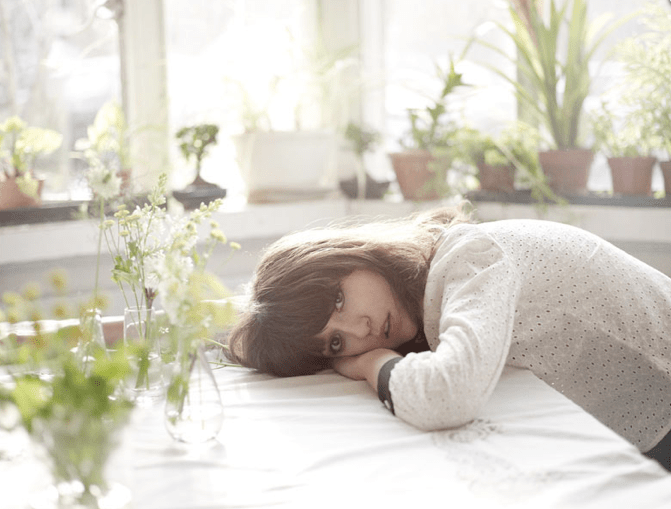 Yes, definitely a great body, but in my opinion her face is avarage

i like her! I actually haven't seen her on the catwalks recently, hope she's still modeling.
E

lovely legs. i dont like the whole eyeliner thing shes got going on in a few pics. she looks a lot prettier, and more grown up, without it (although it was probably for a show or something..)
Reactions: 1 user
S

classichic said:
i like her! I actually haven't seen her on the catwalks recently, hope she's still modeling.
Click to expand...

Yes, i was wondering about that too...
S

Boomer said:
^ She has recently started doing some work again the last few months- she had pretty much disappeared for a year or so, the 'reason' being her pursuing a music career (that never went anywhere), but not many people thought that was the whole story...Karl kicked her to the curb at Chanel with no explanation (after she did pretty much all of his shows and ads) and it seemed like her career ground to a halt after that. She has a very distinctive look and is a good model- I hope she continues to do well again...
Click to expand...

Thanks^^, you're way better informed than i am

I'm looking forward to see more of her on the runway and in magazines again
Reactions: 1 user
K

She has a good body, I hope she returns to the catwalks soon!

I´m not digging her face and expression though... the nonexistant upper lip is something that always irritates me.
Reactions: 1 user
P

Her face is really sweet and old-fashioned sort of. I think she was dating Freja for a while: 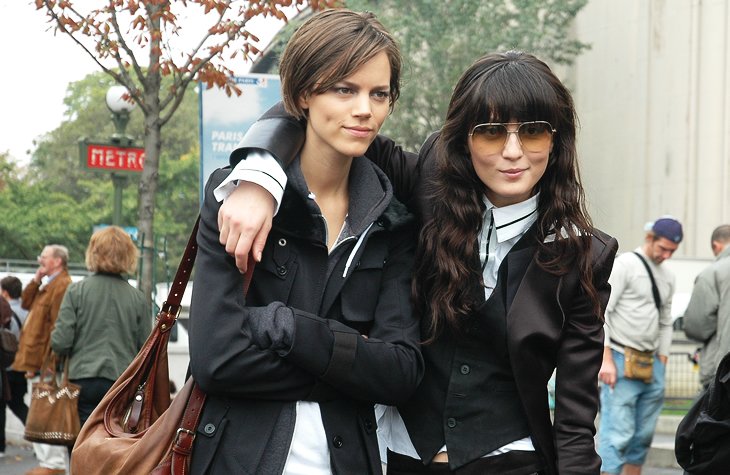 I love her body but there is something about her face I don't quite like...
T

She kind of reminds me of a mouse. I think she might look better with a more severe hair color as well (either super dark or super light...I could even see her looking good with red hair).
S

"I think that if you look at me, you don't think about the typical statuesque beauty"

Noticeably different from the typical model stereotype and graced with a strong and extrovert personality, Irina started modelling for “real” almost simultaneously with her first appearances in the music scene.
The people close to her heart are her mother and her first booker in Montreal, without them she wouldn’t have been able to “survive” the first season of fashion shows – she recounts: “I will always be grateful for the energy they gave me and their encouragement which helped me grow my self-confidence”.

At the age of 16, the Romanian-born, Canadian-raised model moved to London to study classical ballet and, thanks to her upbeat personality, she quickly got in touch with the London underground scene.
That’s where she got to know Peter Doherty with whom she started collaborating following the breaking up of The Libertines and the launch of his new music project, the Babyshambles.
Thanks to Pete she was introduced to Kate Moss who suggested her for an editorial for Vogue Paris; in that same year, she also opened the show for Anne Valerie Hash and walked for Chanel. She stayed at the top of her game for 10 years during which she walked for the biggest names in fashion such as Chanel, Balenciaga, Alexander McQueen, Versace, Prada, Lanvin, Givenchy, YSL and many others.

The intensity with which she approached both the fashion and the music industry triggered a great deal of popularity around her; moreover, her friendship with Kate Moss caught the attention of the tabloids when Irina got engaged with Doherty in 2004 and started dating once again in 2007 following a short breaking-off period.

She recalls her first experience shooting an editorial for Vogue Italia in New York with fun: "I arrived on set where I met Fabien Baron and I was told I was going to work with other girls and that the photographer was Steven Meisel, to which I replied Who?! Everybody blasted out laughing. That was my first assignment with Meisel but I still have amazing memories about that great Rock n' Roll editorial where all the girls had to interpret different rock legends and which Steven’s creativity made the whole set look absolutely fantastic".

It’s her look, as Irina herself admits, that helped her rise to such popularity: "it’s thanks to my signature and distinctive look that I managed to carve my special place in this business".
Throughout the years she became a muse for Karl Lagerfeld and Nicolas Ghesquière with whom she established an authentic bond both at and outside work. A smile appears on her face whilst talking about the two designers whom she describes as good friends and with whom she is still in touch.

Her career is divided between fashion and music: besides the collaboration with Doherty, she worked on several albums and covers with Sean Lennon, the son of John Lennon e Yoko Ono; moreover, she supports and participated in productions by Patty Smith and Adam Green.
Click to expand...

That Vogue piece sounds very past-tense in regards to her modeling. It's weird; I never really liked Irina much in her heyday because I felt like she was someone I was really 'supposed' to like (since she had a similar style to mine) but now I sort of miss her!! She has a very sweet face and, of course, a beautiful willowy figure!
C

I like her hair in the first one! Full bangs with wavy hair looks cute. She has a nice skinny body too!
M

I love her! and love her style! 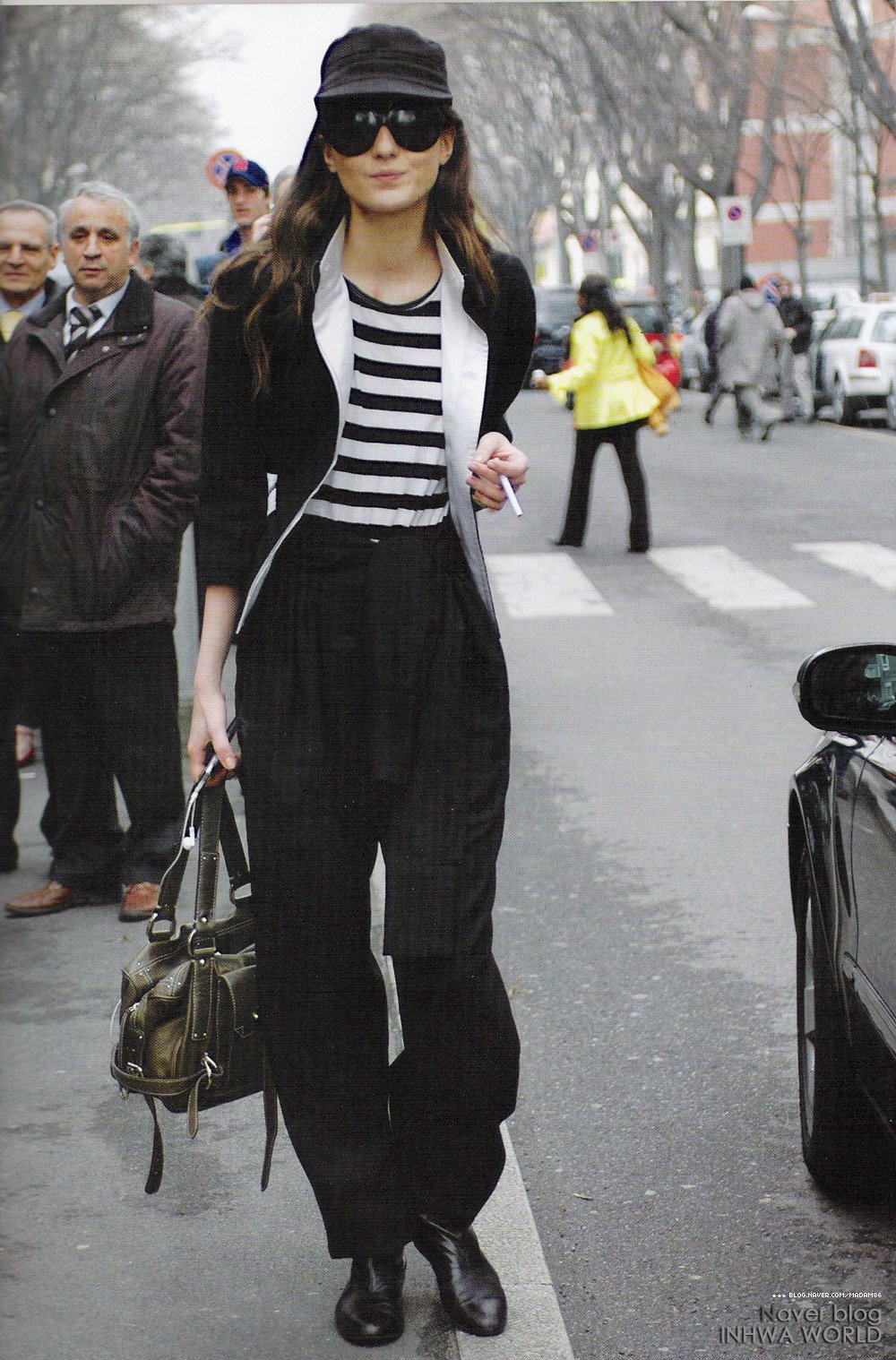 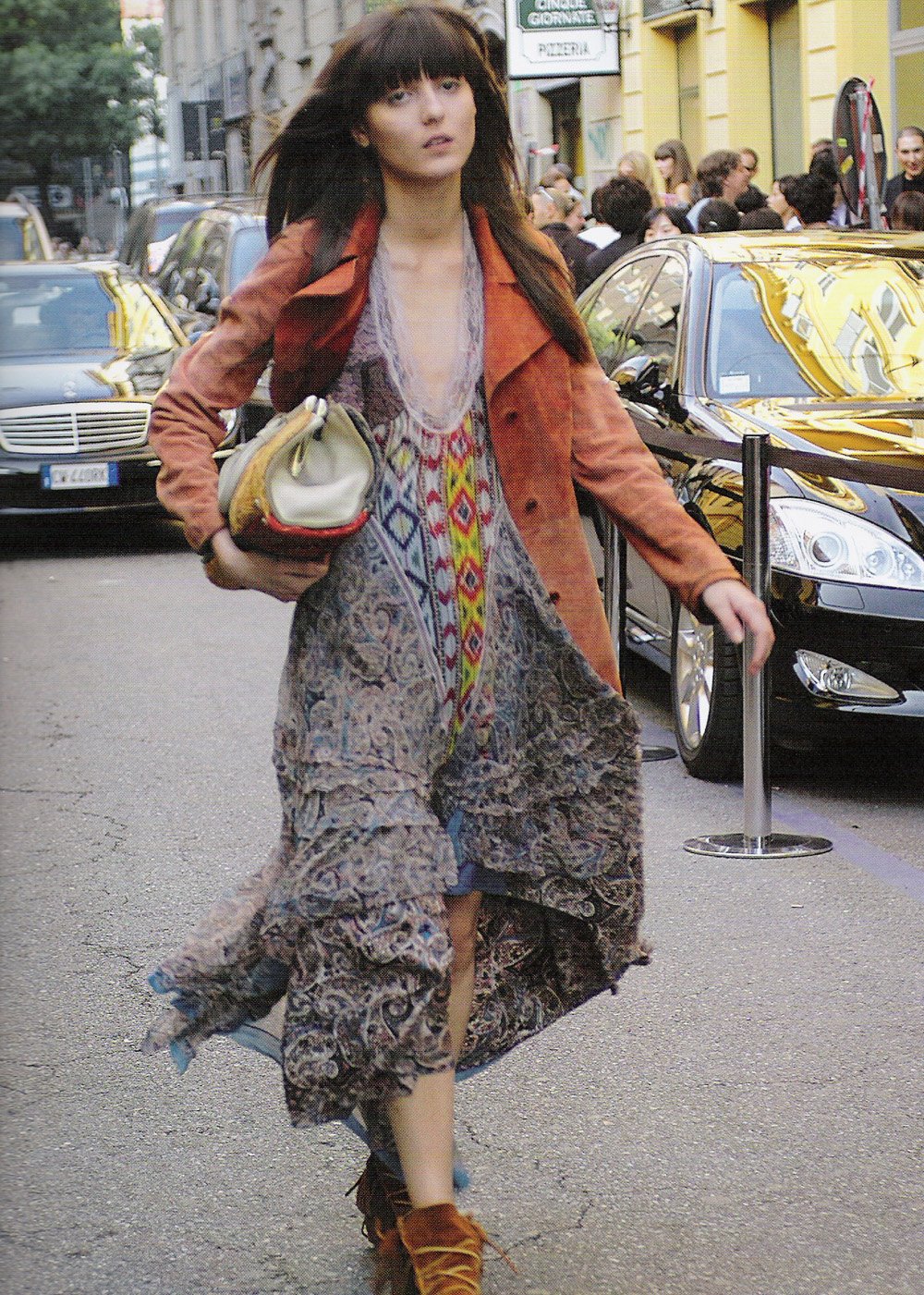 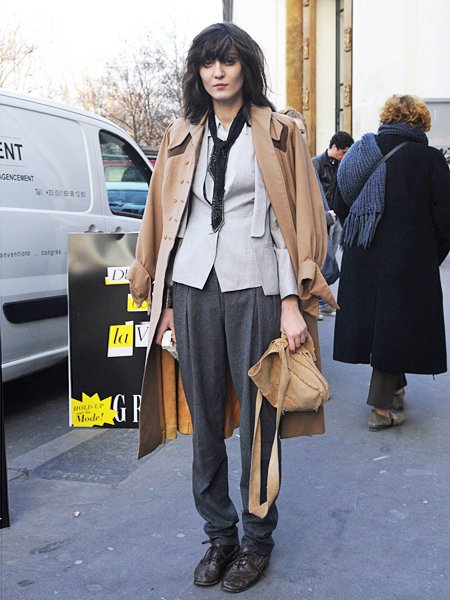