I love her body, especially those arms... 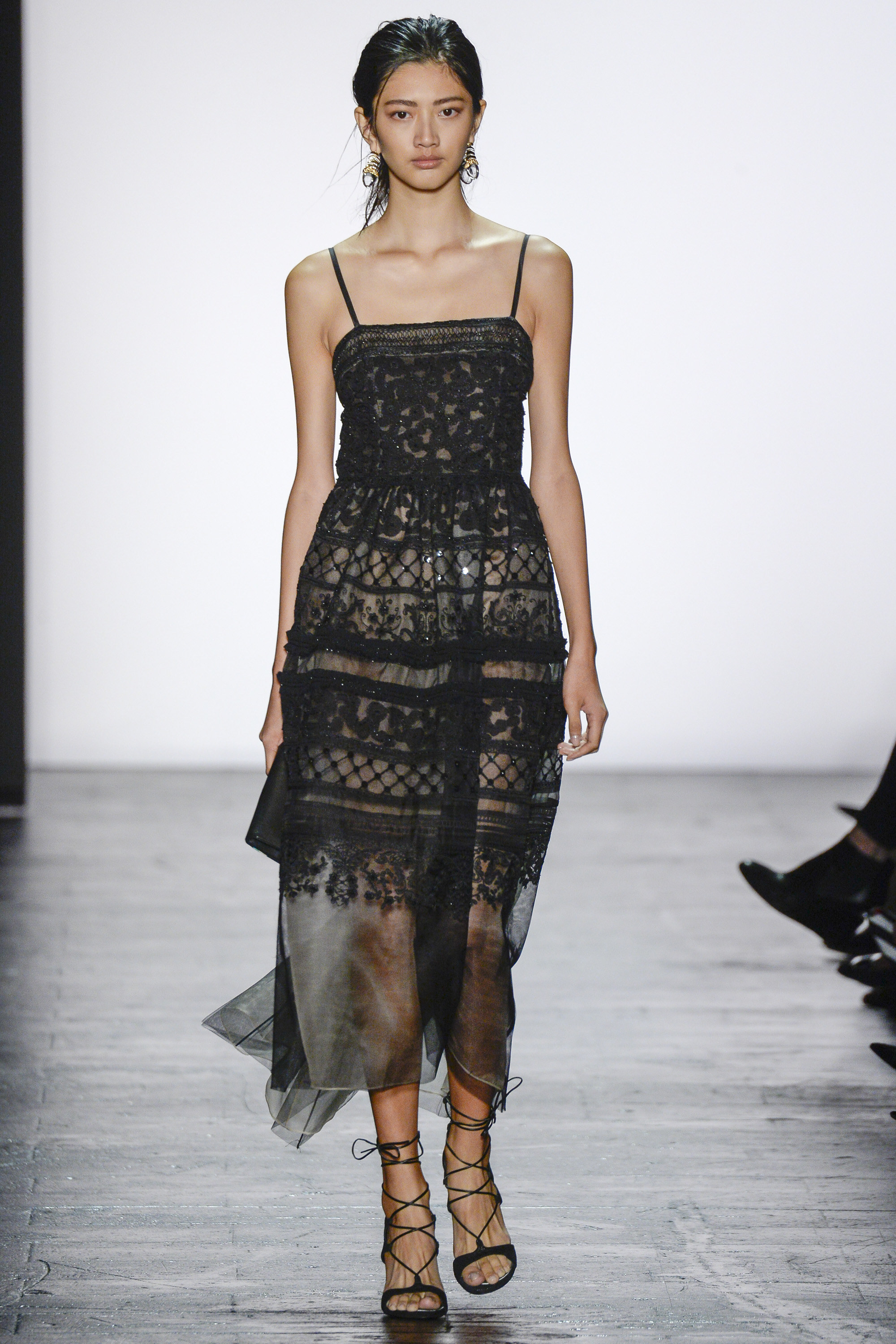 I think she's capable of looking quite youthful, and I'm unsure if it's just camera angles & skin lightening filters, but in most of her Instagram photos she reminds me of Suzy.

Wow, I'm normally not a fan of asian features (I say this in the nicest way possible and definitely not to be racist, I just don't go for hooded eyes and asian beauty tends to be overly babyfaced and pink for my tastes), but this girl is positively stunning.

I'm not 100% and it may be weirdly edited photos but photos like this make it *seem* obvious that she did surgery
Also she's taiwanese but I don't understand why so many of her hashtags are in Korean?
The "오빠" and "#럽스타그램" and the weird obsession with "v line" are aspects of modern Korean culture that I hate as well

Agree with @bingeonvogue. In some of her pics she looks just every other [instagram] Korean (which is strange bc she's not?) Aside from her height and that first runway shot, not a fan. Esp not a fan of her face. Prefer more "natural" beauty, which she is not.
Reactions: 1 user

ZeroDiet said:
Agree with @bingeonvogue. In some of her pics she looks just every other [instagram] Korean (which is strange bc she's not?) Aside from her height and that first runway shot, not a fan. Esp not a fan of her face. Prefer more "natural" beauty, which she is not.
Click to expand...

I think you are the person that most gets me on the subject of Asian aethetics.

Not that pretty imo. Some of you guys are so racist though on any thread that isn't a white girl.
Reactions: 1 user

Ashley said:
Not that pretty imo. Some of you guys are so racist though on any thread that isn't a white girl.
Click to expand...

Not sure if you're talking about me but I don't see how any of what ZeroDiet or I said is racist.

bingeonvogue said:
Not sure if your talking about me but I don't see how any of what ZeroDiet or I said is racist.

Was talking about what vixen said. And just generally what some people say on non-white girl forums.

Ashley said:
Was talking about what vixen said. And just generally what some people say on non-white girl forums.
Click to expand...

I'm asian but I honestly don't think she meant it in a racist way. She could have phrased it better but not aesthetically being a fan of hooded eyes isn't a racism thing its an aesthetic preference (and the babyface/pink thing is something that is completely just a general preference). Some people might not agree with it but that doesn't make it racist imo and it's not like she said she thinks they're inferior or whatever, it's just her aesthetic opinion – it's not a judgment on the character of a race. Superficially I don't find Michel Foucault attractive at all and I would never be posting pictures of him all over a site like this which is primarily about aesthetics but that doesn't mean I don't admire him and admire what he's done. I mean, she could have phrased it better I guess but I don't see it as a huge issue. I might have missed it but I don't think that I've seen racist posts on this forum.

Ashley said:
Was talking about what vixen said. And just generally what some people say on non-white girl forums.
Click to expand...

I'm generally vocal about Asian models, and I feel like I have the right to. Can't speak for others but it's hard to be racist when I share a lot of the same traits (and I do like how I look, don't get me wrong). I just don't feel the need to jump on the bandwagon just because a model is Asian. Same goes for @bingeonvogue, I would presume, although we are from different backgrounds. Anyway it's just tiring to preface each post with our ethnic background in case someone gets offended - but I do apologize if some of my posts come off that way. Regardless I still think this model is a "basic bitch" amongst models. As in, you know how ig 'models' try to emulate Kylie Jenner nowadays? This girl is like the Korean equivalent, despite being Taiwanese... and looks like a dime a dozen amongst all the instagrams of the rich kids from Asia. She's just taller.

You can say I'm not a fan.
Reactions: 1 users

I wasn't talking about what you guys said, I thought you guys were fine. I personally don't think this model's great either, I just had a problem with the way vixen phrased her post (even with the preface I'm not meaning to come off racist). Generalizing a whole race in order to voice an opinion on one girl is something I find offensive in the context of talking about anyone.

And I don't think I was talking about either of you girls when I see posts about models of other races. I see the type of comments like "she's pretty for a black girl" and other examples that I could find if I had the time. I just think there's ways to say you don't like a model, don't think they're pretty, or generally don't like them without saying phrases that are racist. Or just say you plain don't like the way a model looks without bringing their whole ethnicity into it as a reason you don't like them!

Not sure if I'm phrasing this correctly since I'm writing it on my phone on the subway but Did I in no means mean to criticize you and bingeonvogues posts, it was mainly for vixens post and perhaps I should've made that more clear.

Would you source this comment or any similar? I think I've missed it. A comment like that is really rude, implying that all persons of race x are less "pretty" than some other race, stated in absolute terms, not as a personal and/or limited opinion. It should be noted that people are allowed to have personal opinions; is it is douchey, however, to state opinions as facts and always has been.

I think your argument is just a semantic one; if you say, "I don't like ginger hair or freckles," those traits are exclusive to a northern european sub race--the criticism for that race's "pretty" is built-in to the context of the statement, whether or not it's expressed explicitly. You can sugarcoat the language but the meaning is still there.

ZeroDiet said:
Anyway it's just tiring to preface each post with our ethnic background in case someone gets offended
Click to expand...