So yes, I do have awful taste in television, but I have been known to once or twice (every week) watch Hawaii Five-0. The main female character is Kono, played by Grace Park, and she is usually pretty slim. Her legs are bigger than her upper body but she has managed to be fairly consistent over the past 5 seasons. What do you guys think? 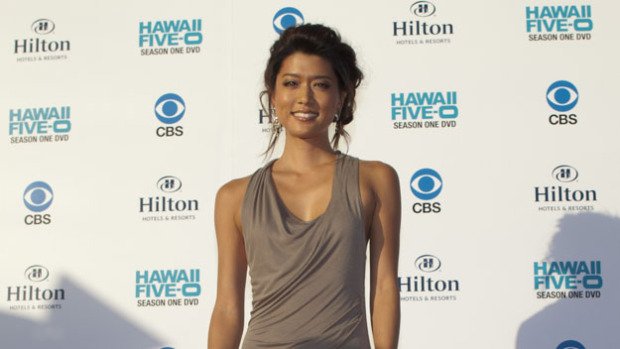 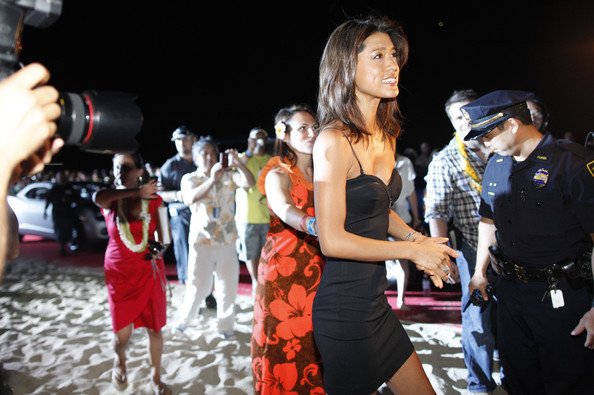