To kick things off, I thought I'd share some images of some of my favourite covers from the archives. These all happen to be Vogue covers, but as mentioned, this thread is not just limited to Vogue of course.

In 2020, Corrine Day was interviewed by British Vogue about this cover and she said the following about photographing Kate: "She was just this cocky kid from Croydon. She wasn’t like a model... but I knew she was going to be famous". 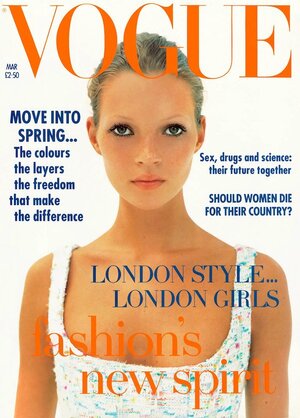 Vogue Italia, July 2007
Photographer: Steven Meisel
Model: Denisa Dvorakova
This cover was part of an editorial titled "Supermodels Enter Rehab" by Steven Meisel. WWD described the editorial as "a tongue-in-cheek fashion story inspired by the antics of Britney Spears, along with the film, "One Flew Over the Cuckoo's Nest". I previously posted some photos from that editorial here. 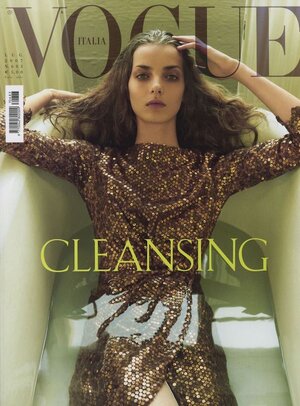 Vogue Korea, April 2010
Photographer: Rafael Stahelin
Model: Abbey Lee Kershaw
I love Abbey on this cover, she looks how I imagine her to be irl: hungry and strung out lol. This cover was part of an editorial aptly titled "The Lovely Bones" 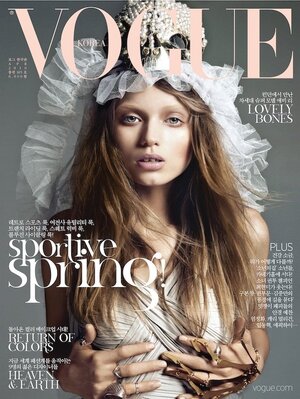 Vogue Russia, special edition 2013
Photographer: Mariano Vivanco
Model: Sasha Luss
This was Sasha Luss's first ever Vogue cover. I think her face looks incredible here. Back in November 2013, she posted a photo of this cover on her Instagram and said "What can be better then to wake-up and see ur Vogue Cover? Amazingly happy!

@voguerussia ❤❤❤ and u know... Well... Its great to be russian! And to be a part of such a beautiful Vogue family". 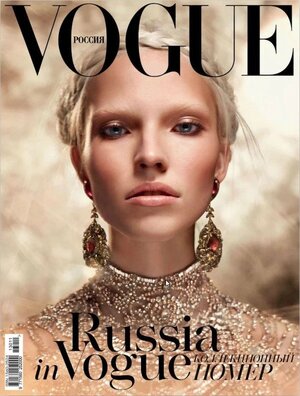 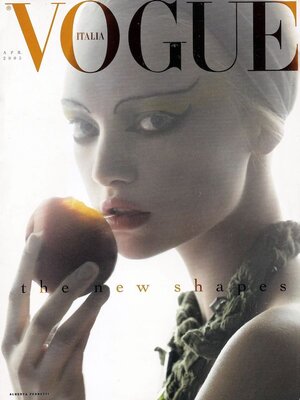 Vogue Italia, July 2005
Photographer: Steven Meisel
Model: Linda Evangelista
This cover was part of an editorial titled "Makeover Madness" (which is like 60 pages long I believe) representing the before, during and after stages of getting plastic surgery. 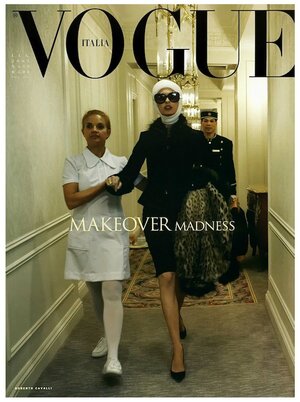 At the time I had no idea it was going to be so legendary. Vogue’s editor Liz Tilberis had asked Peter Lindbergh to photograph the new woman of the Nineties; Peter’s reply was that he couldn’t do it with just one woman. The idea of beauty had broadened; it could not be summed up with either a blonde, blue-eyed girl or a sexy brunette, he told her. There was change in the air and Peter and Liz picked up on that. We weren’t photographed with a ton of hair and make-up; we were quite undone. Coming out of the Eighties, which was all big hair and boobs pushed up, it felt refreshing and new. And I loved the styling, those little Giorgio di Sant’Angelo bodysuits with our Levi’s.

I remember how hot it was that day in New York; we were on the streets in the Meatpacking District. All of us girls were friendly, though some were closer than others, but it was before cellphones, so when we were together we really talked, not distracted by our messages. Managing five women jostling for position cannot have been easy, but Peter is a dream to work with. He knew how to control us".
Click to expand... 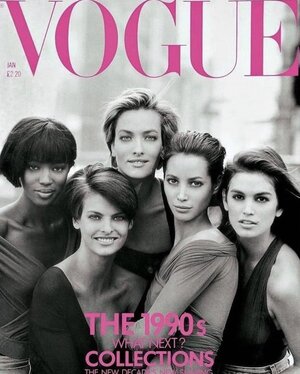 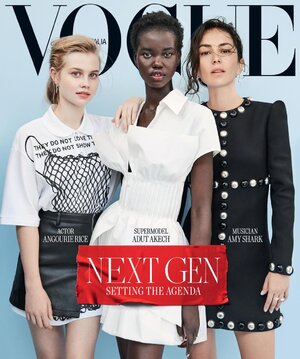 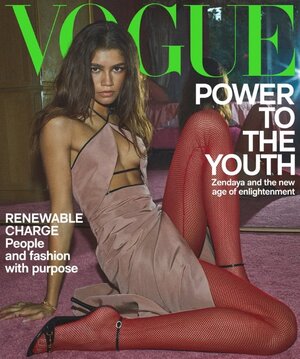 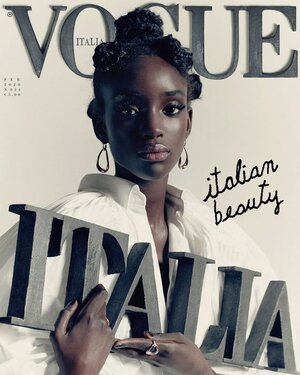 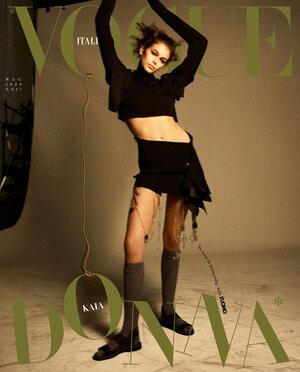 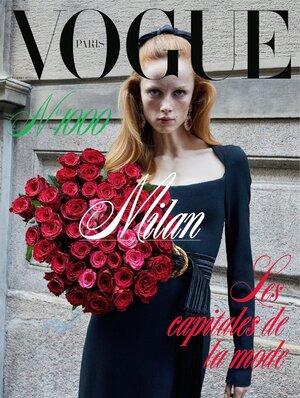 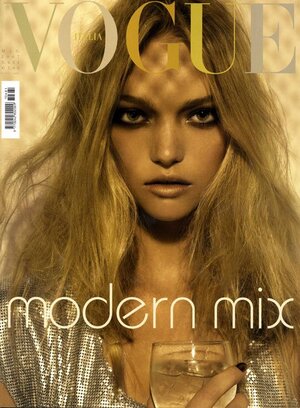 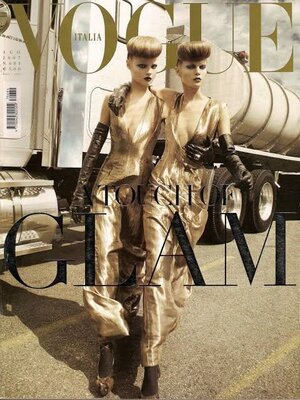 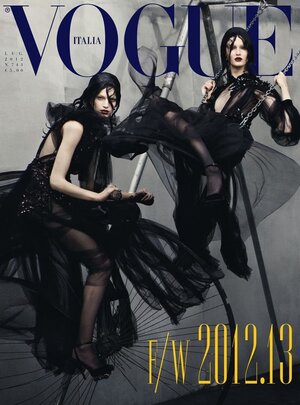 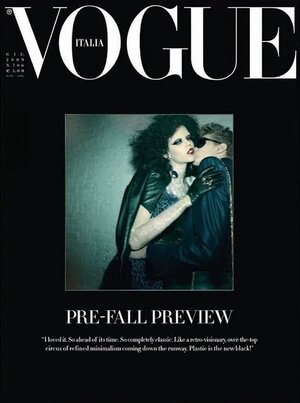 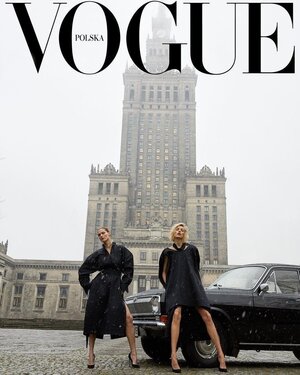 Models Who Defined the 2010s

THOSE WITH FASHION KNOWLEDGE: Which fashion magazines do YOU read?