They just reunited and Nadine looks so much better than she did before: 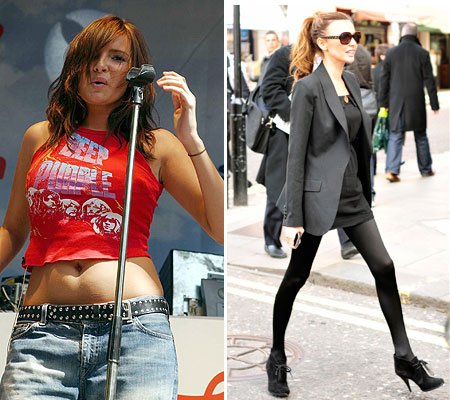 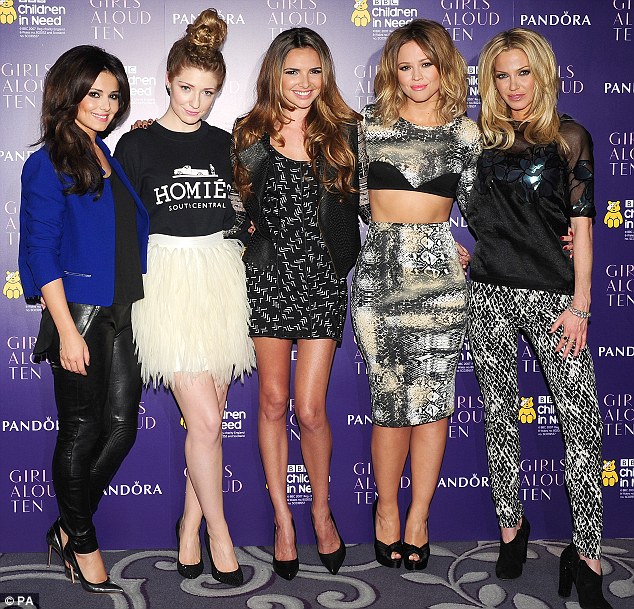 She makes the girls' legs on either side of her look HUGE.
T

And she is now the one in the middle for photos. Coincidence?
L

Nicola really gained couple of pounds. It is noticeable.

trigirl said:
And she is now the one in the middle for photos. Coincidence?
Click to expand...

But hasn't Nadine been the thinest of the group since she joined. Not right from the start, maybe you can see it in their last few videos. I could be wrong though, I don't really follow them.

Nadine's been skinny for a while now, for the past year at least - I hate her facially but her body is banging.
S

trigirl said:
They just reunited and Nadine looks so much better than she did before:

Nicola has gained big time. She was tiny until she started to really get involved with her fashion... whatever makes you happy though!

Kimberley's legs have always looked like that, but her top half has definitely toned up thanks to being on Strictly this year. Good for her!

Cheryl is going through the first few months of being with a new guy and her figure shows for it... I still quite like her though :/ shoot me now girls haha.

And Sarah has been doing a ton of yoga - if you do a quick google the Daily Mail ran a lot of photos of her in recent months with a very flat tum. From banning alcohol and toxic relationships I think?

WOW I sound like their biggest fan... seriously girls, in England they are being shoved in our faces at the moment with their comeback so I have no choice I have met them all in person before on a children's TV show where they were all really quite pretty and pleasant! This was 8 years ago though times change!