Keith Richards' granddaughter, Lucie de la Falaise's daughter. Wasn't sure whether to put her in models or celebrities.

Her face is even more boring and average than Kendall's, yet she's showing up in some big shows. Her body looks good though. 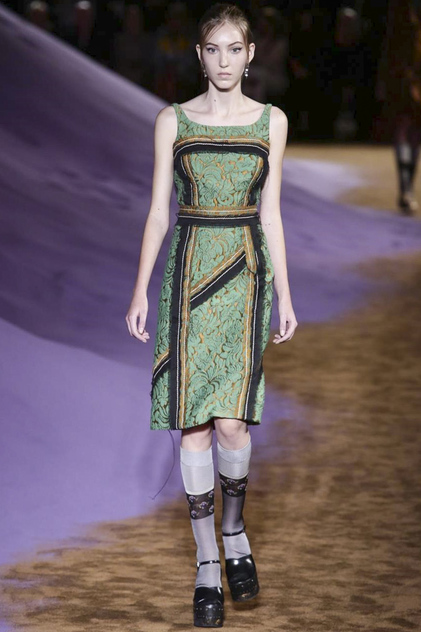 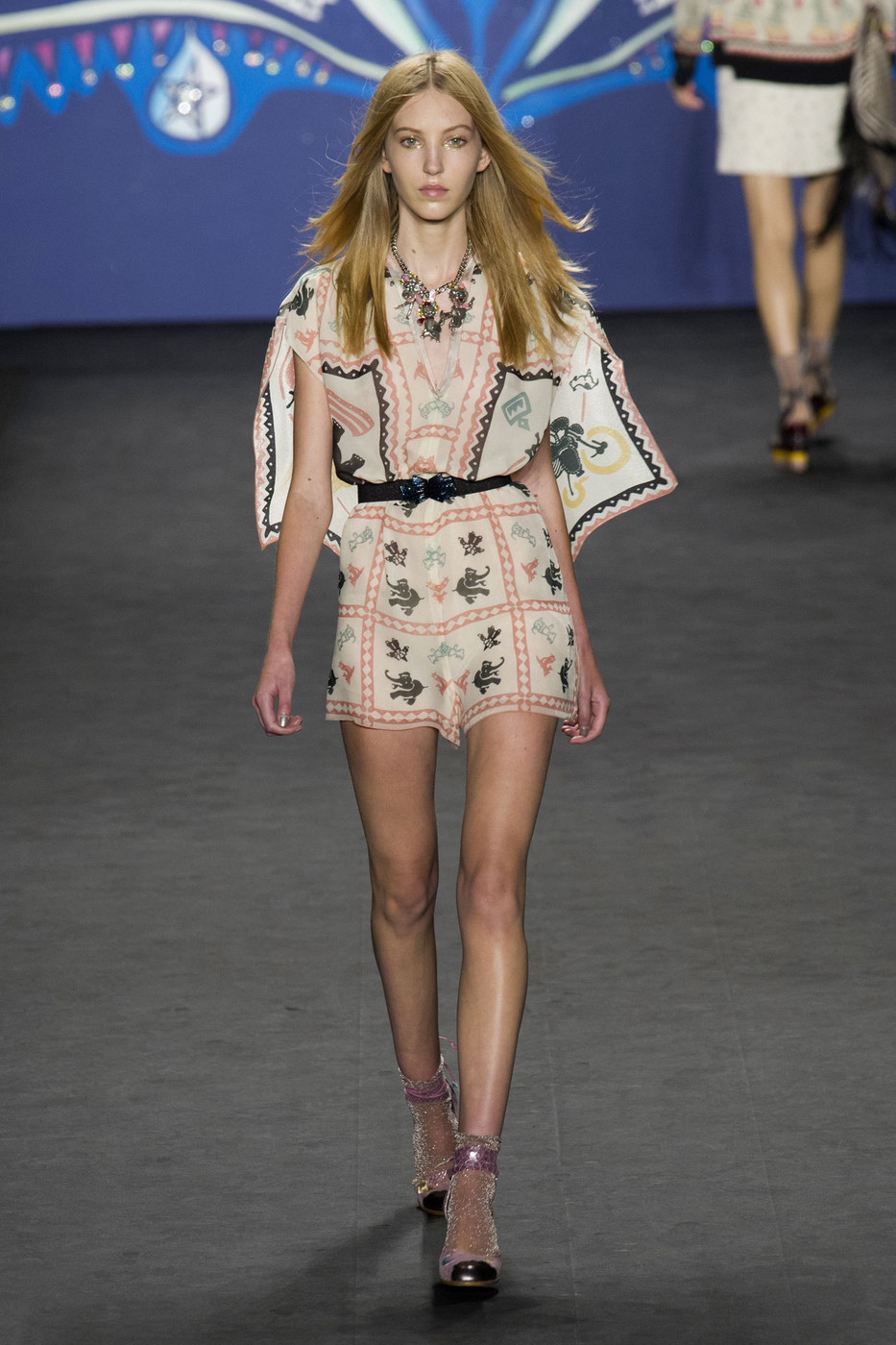 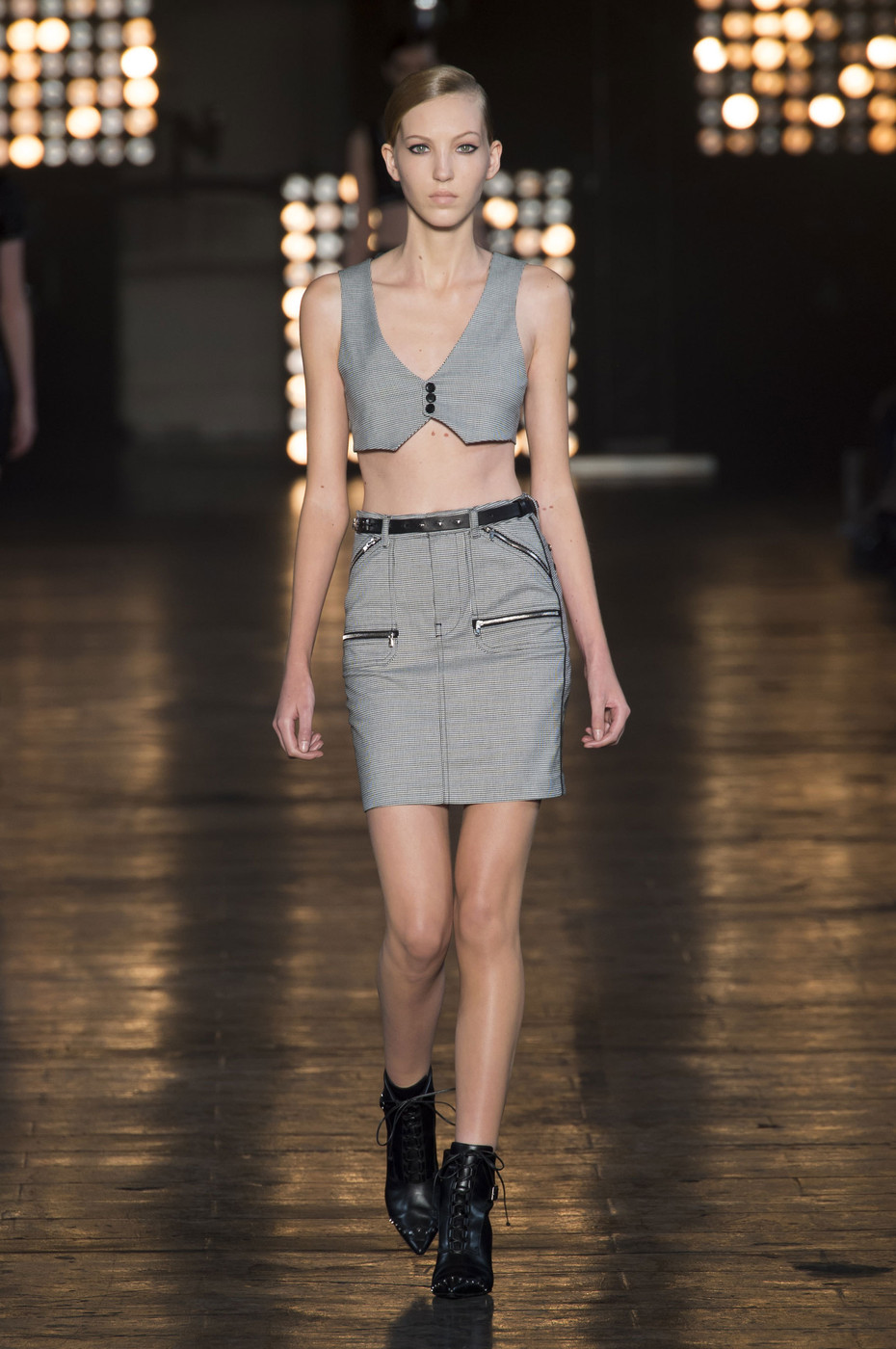 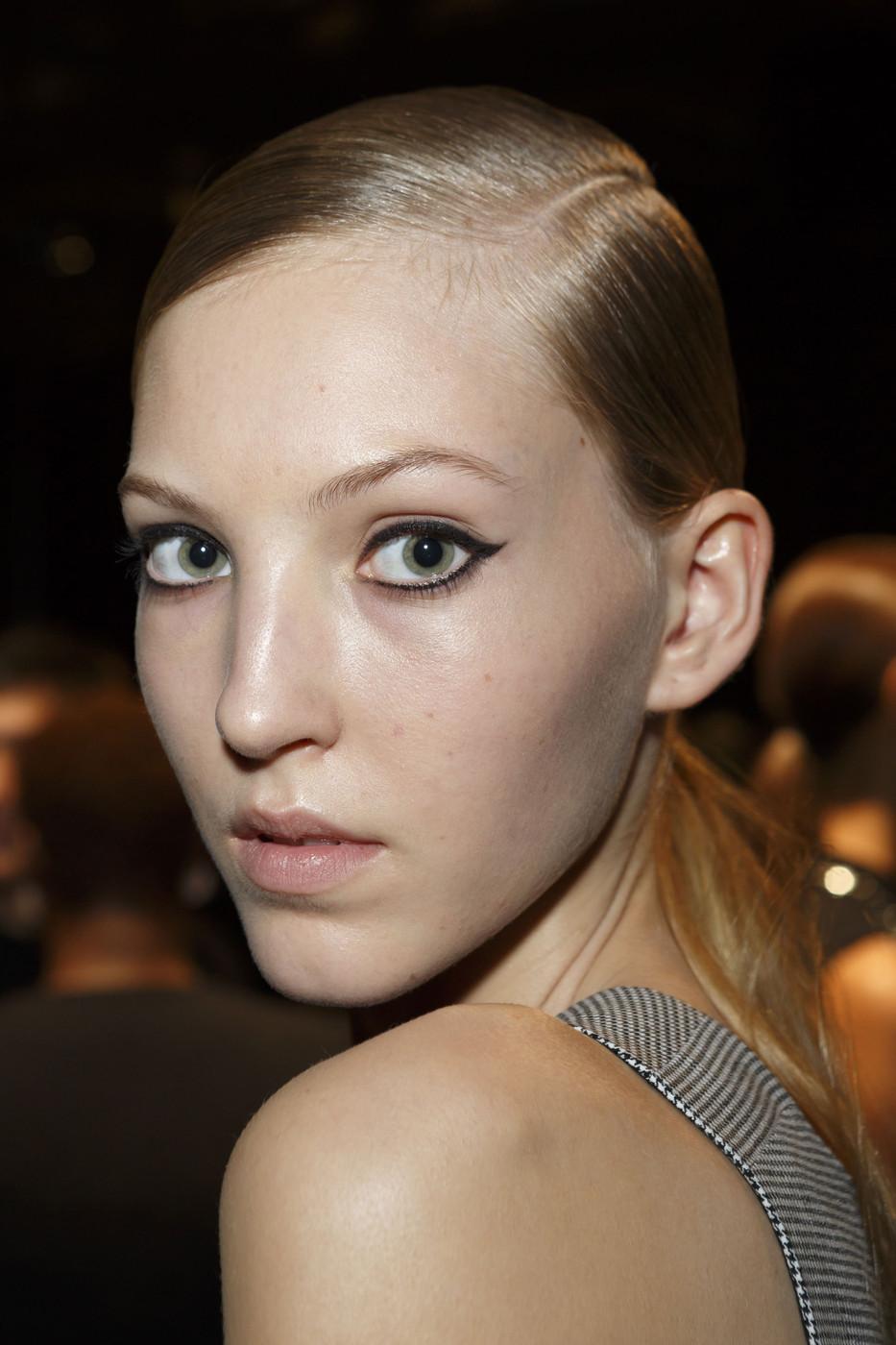 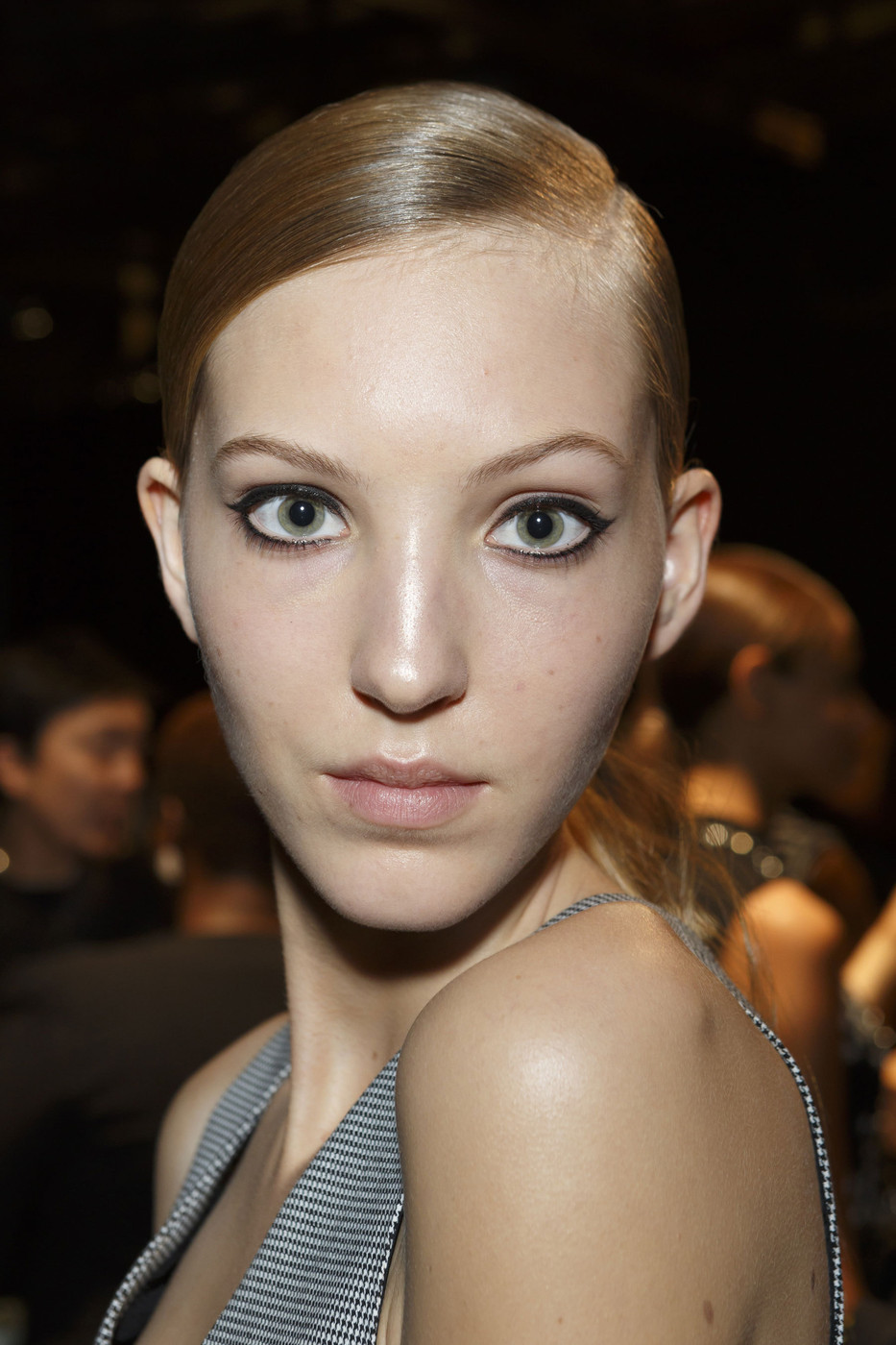 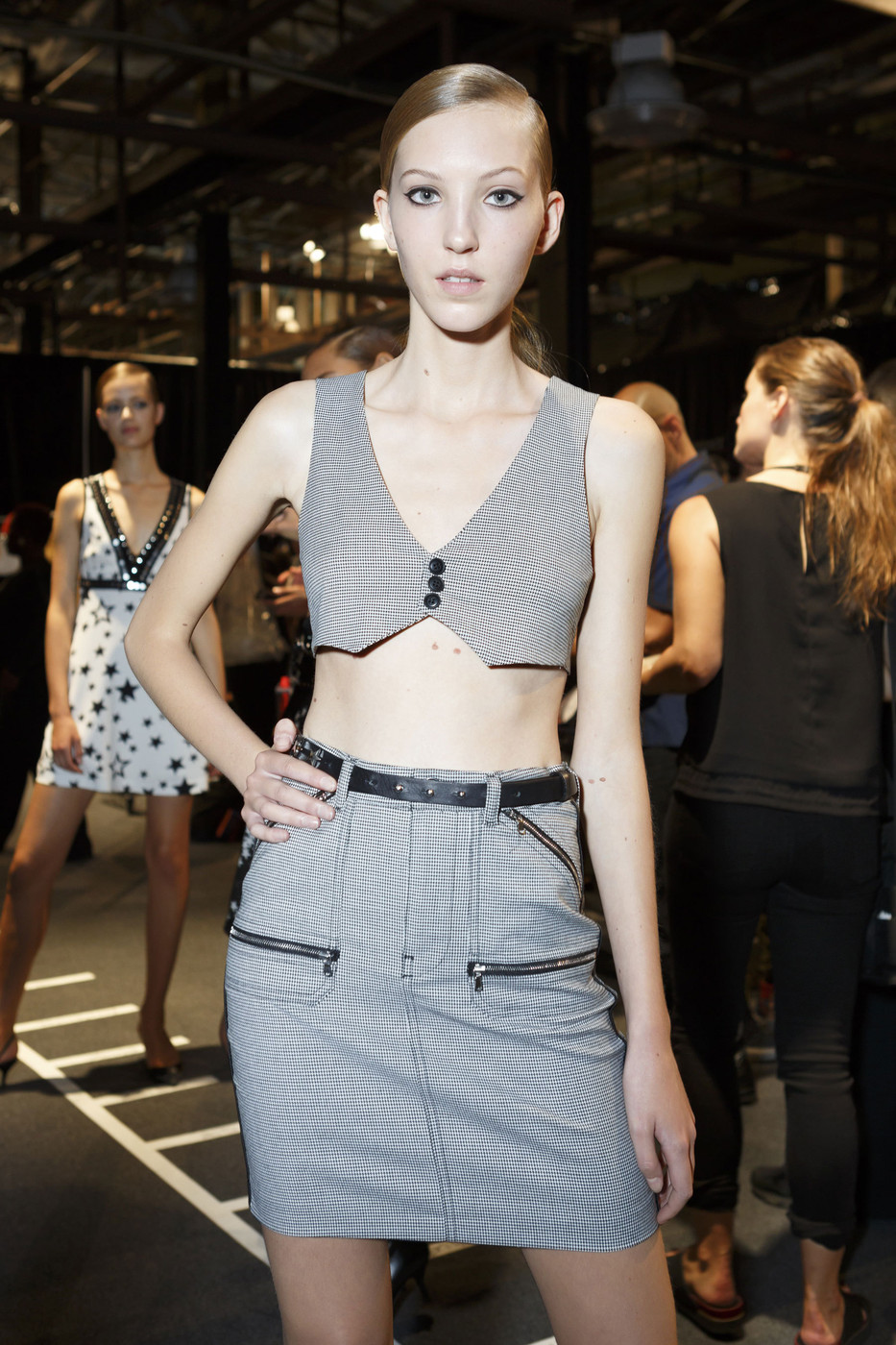 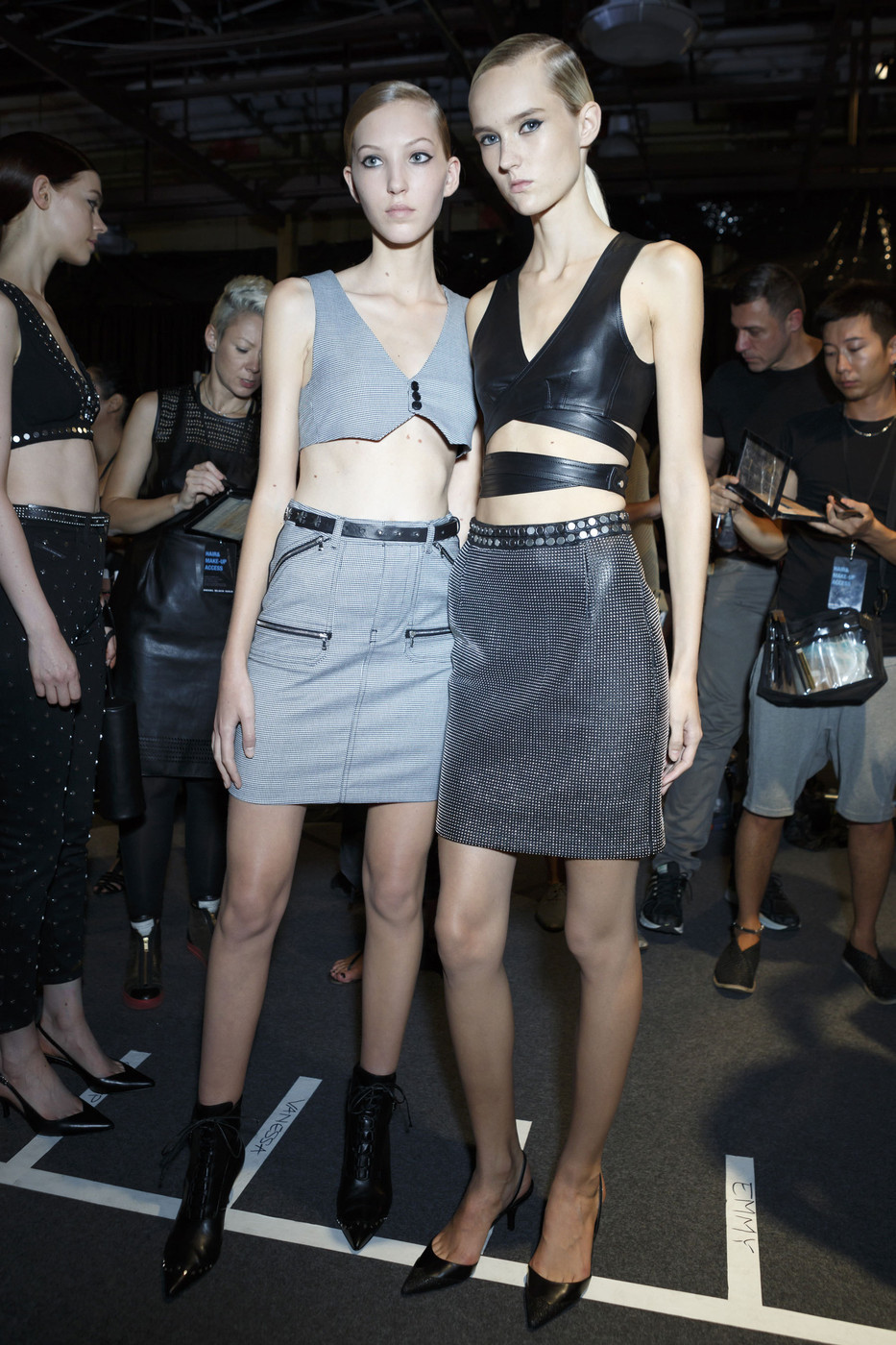 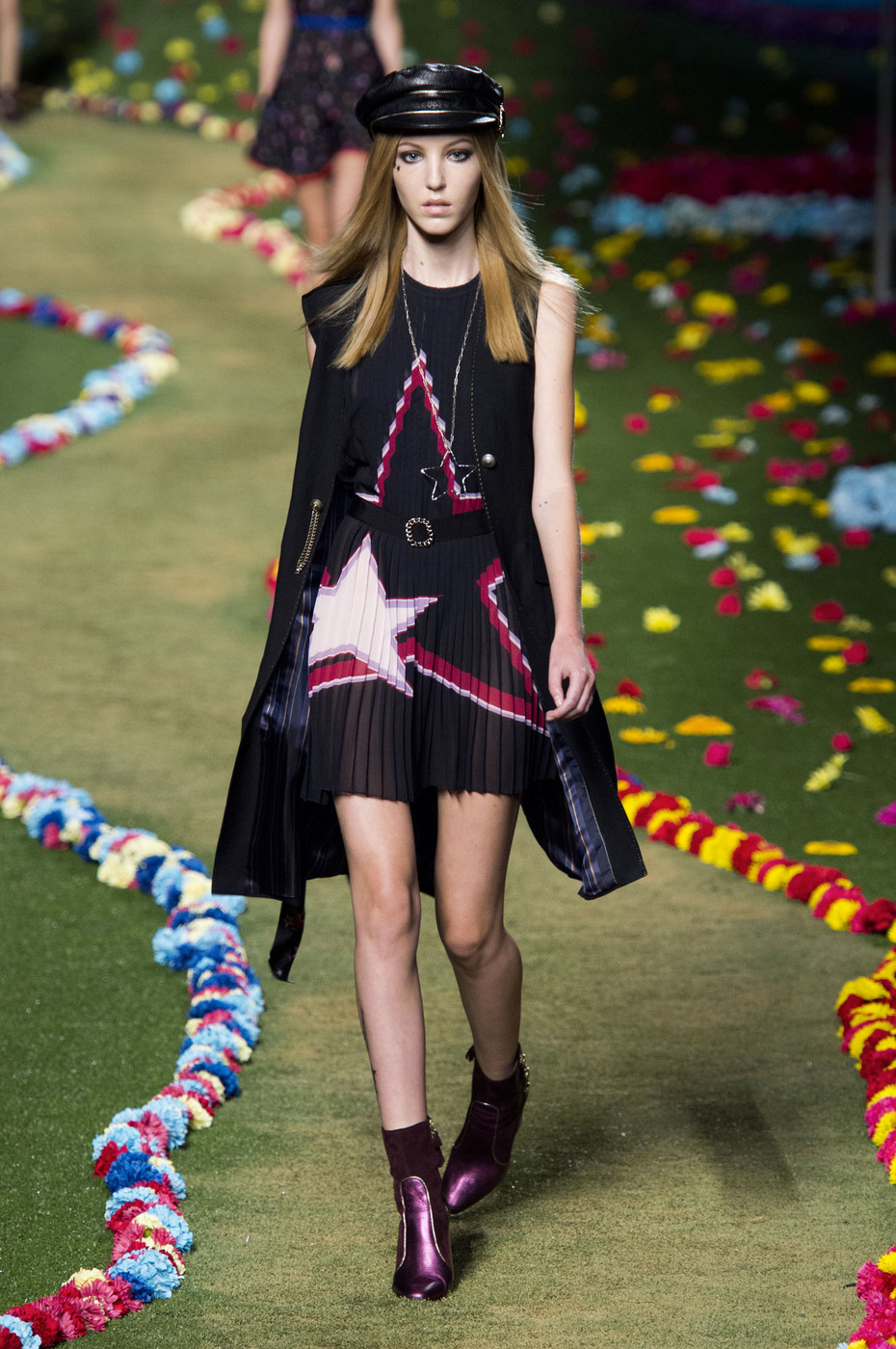 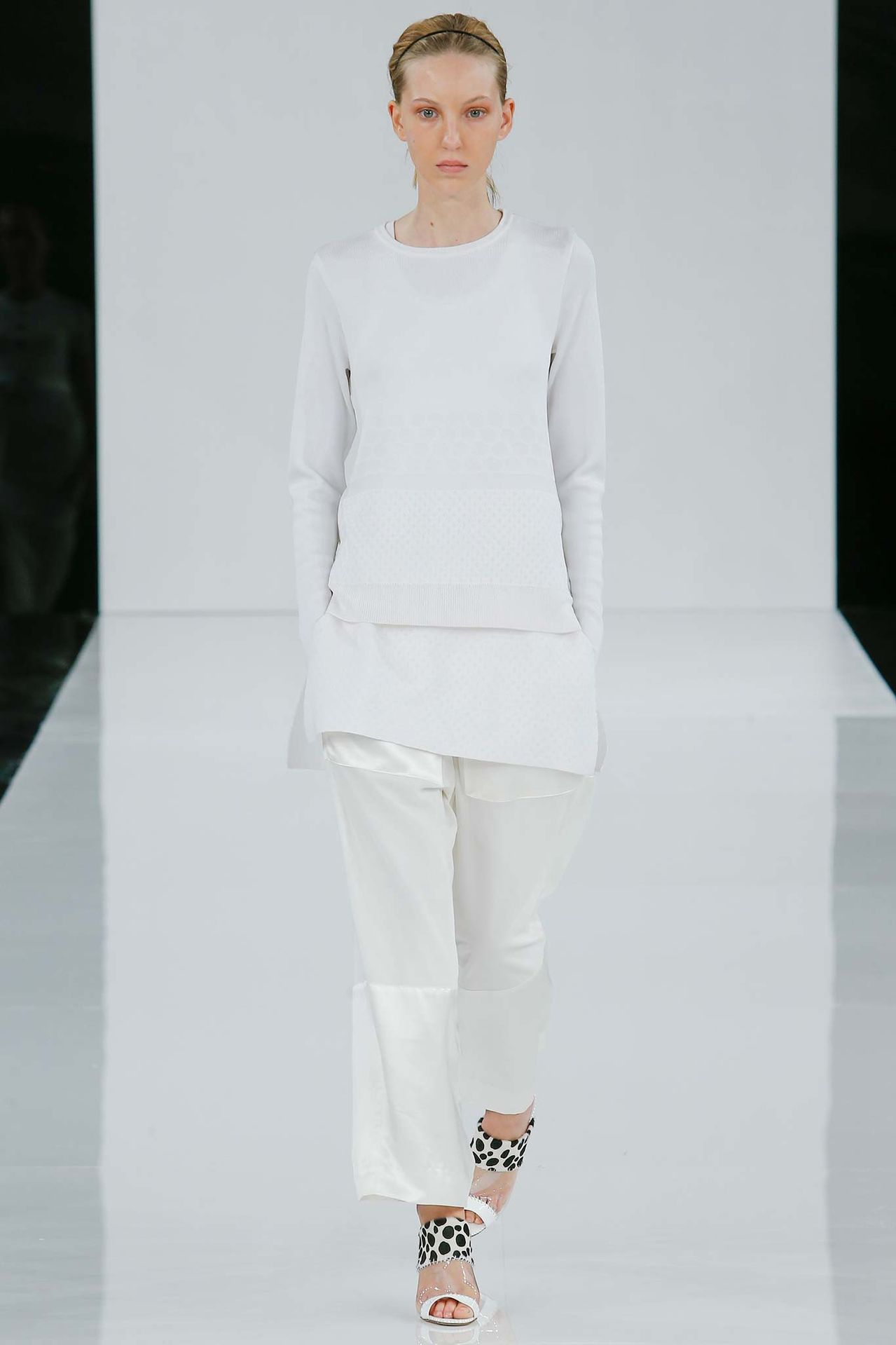 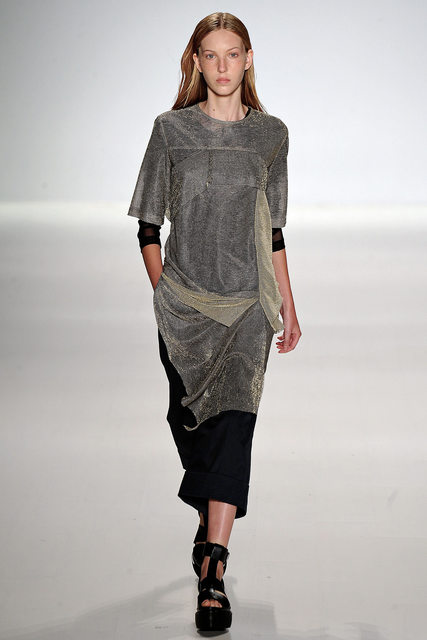 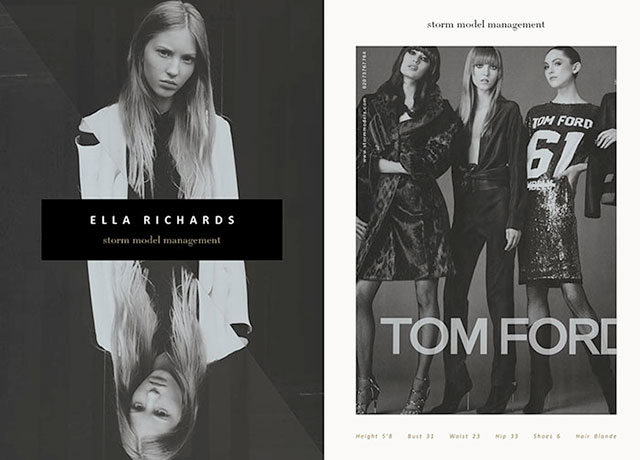 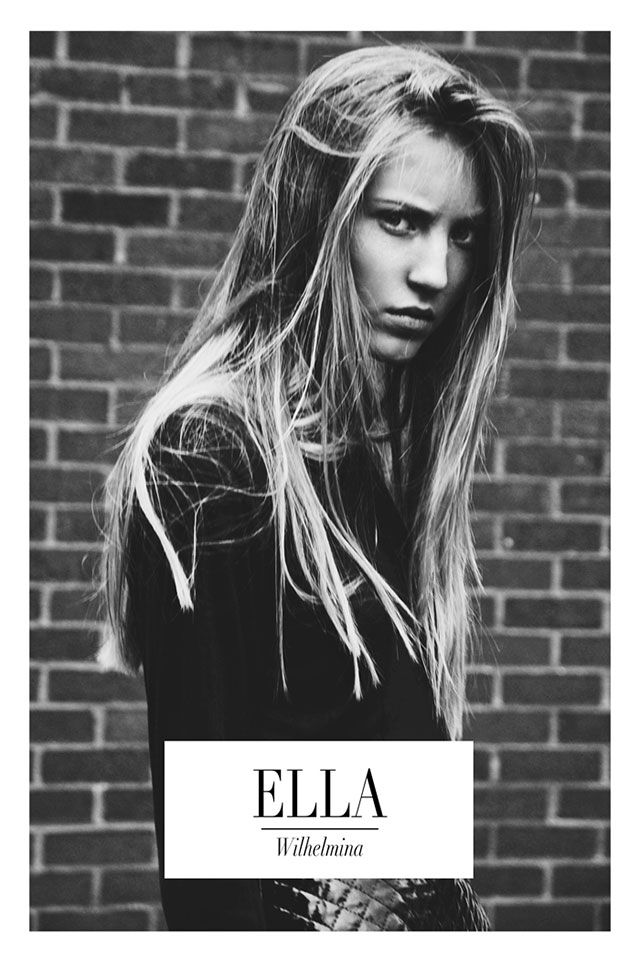 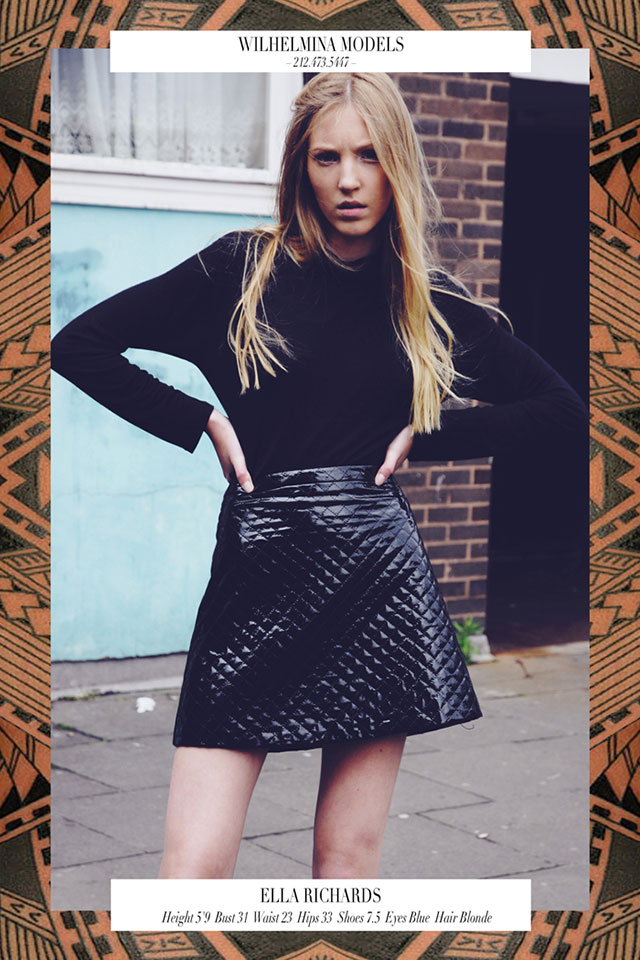 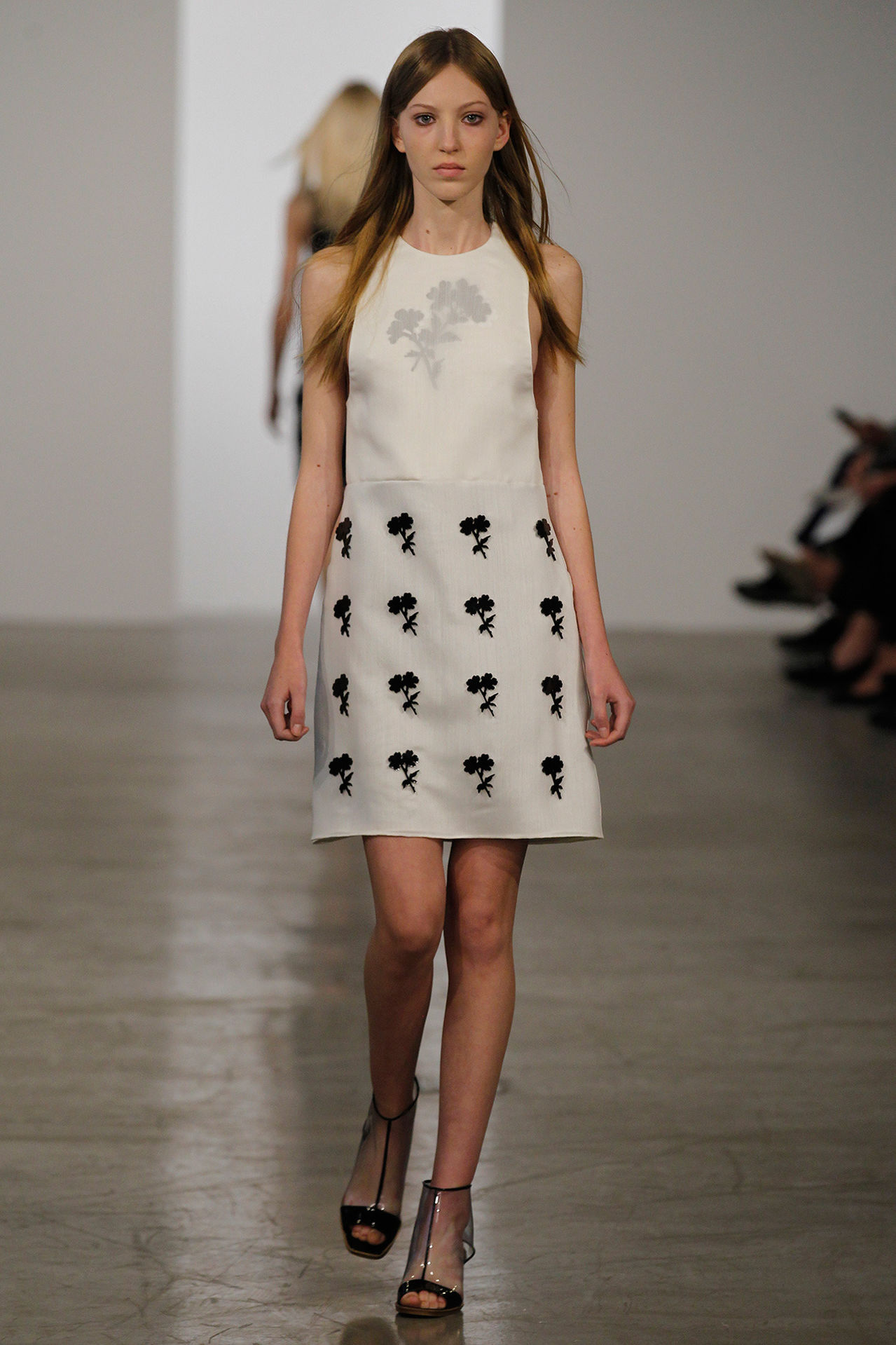 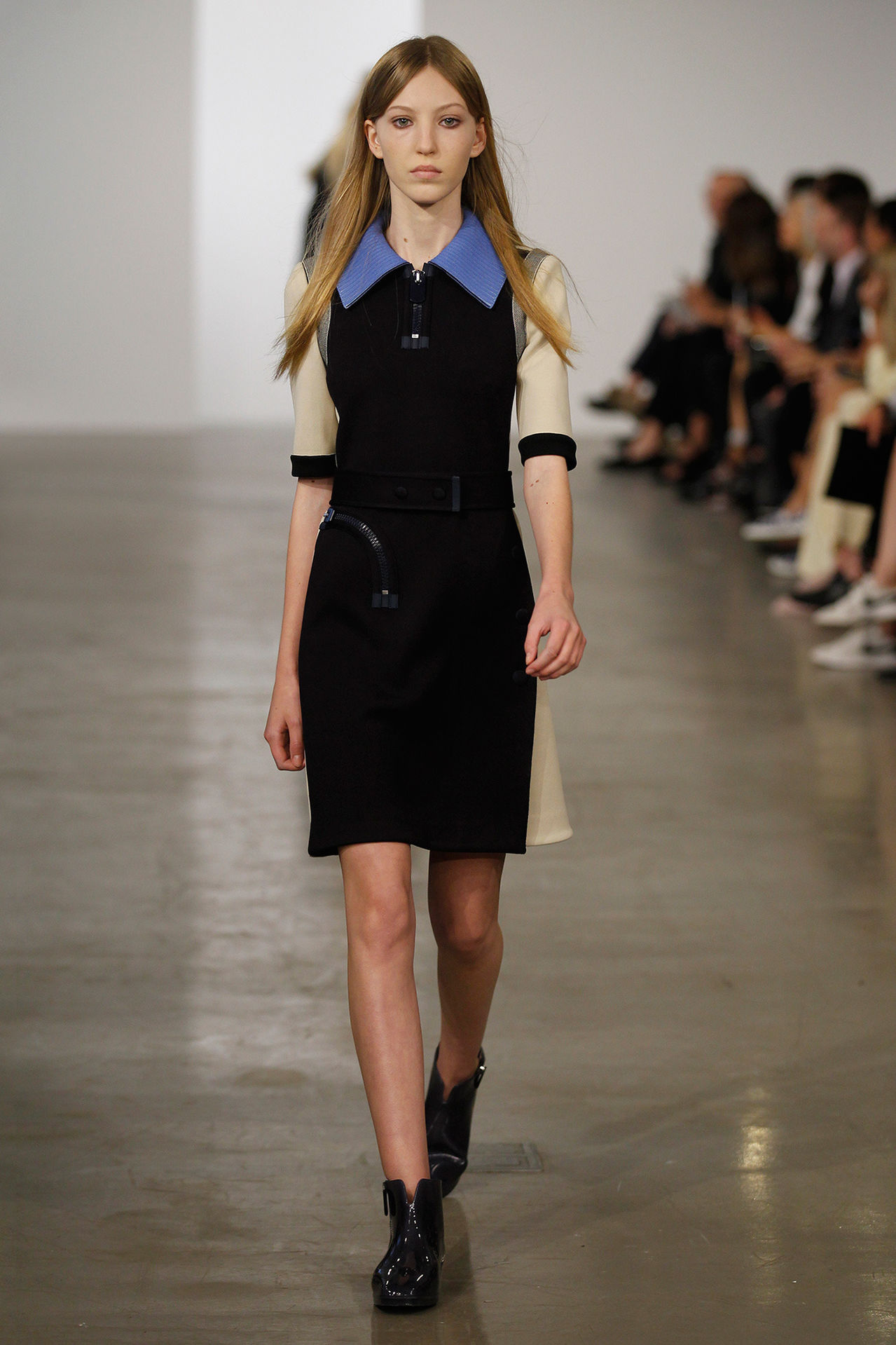 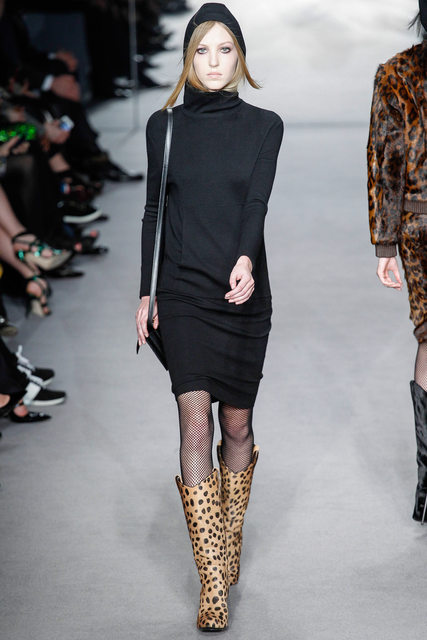 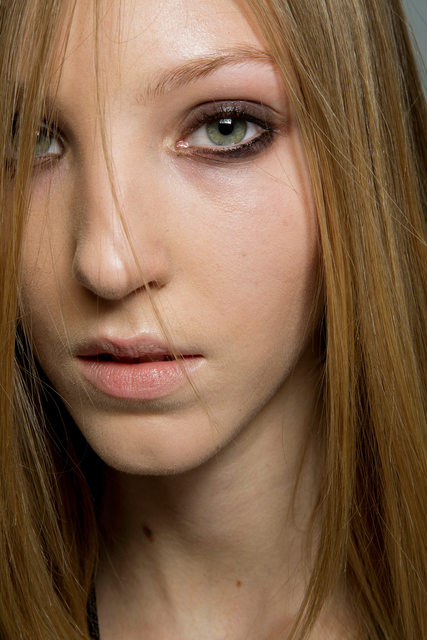 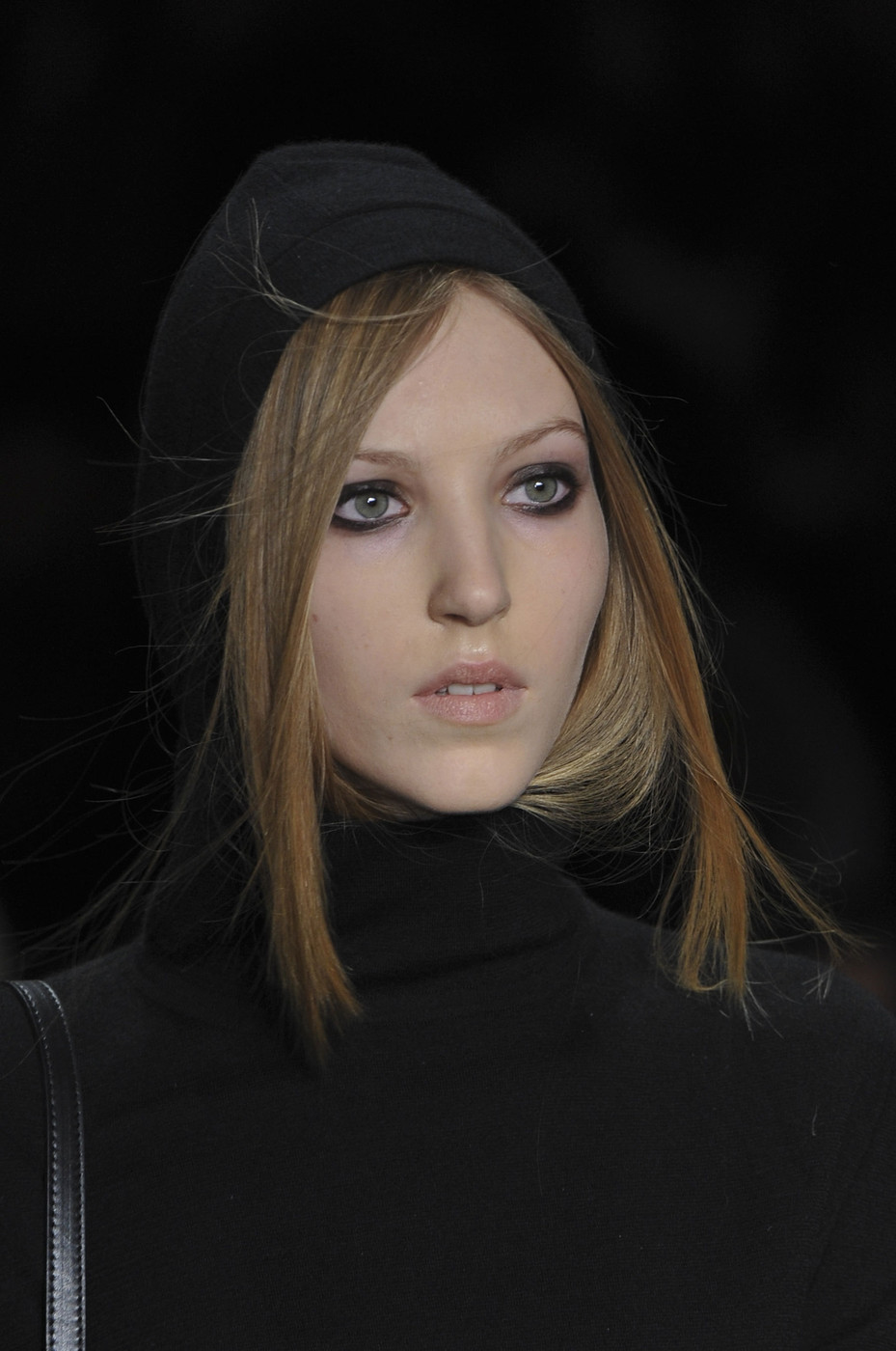 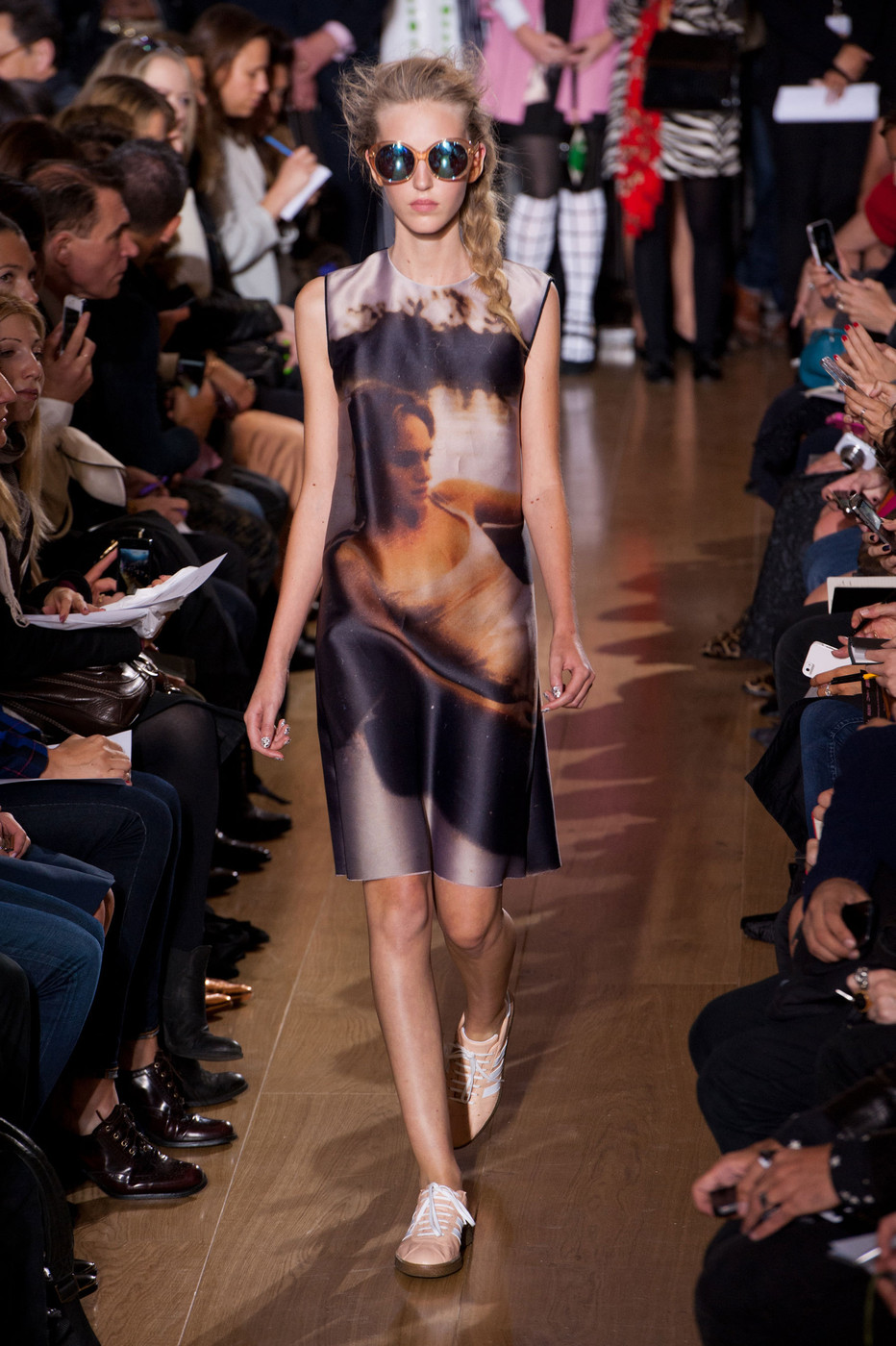 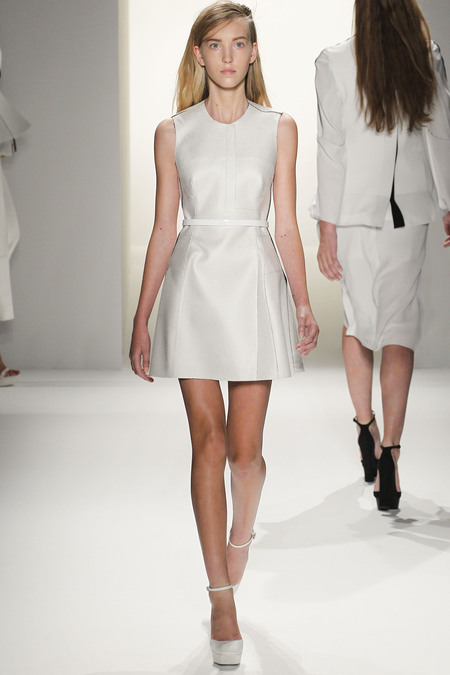 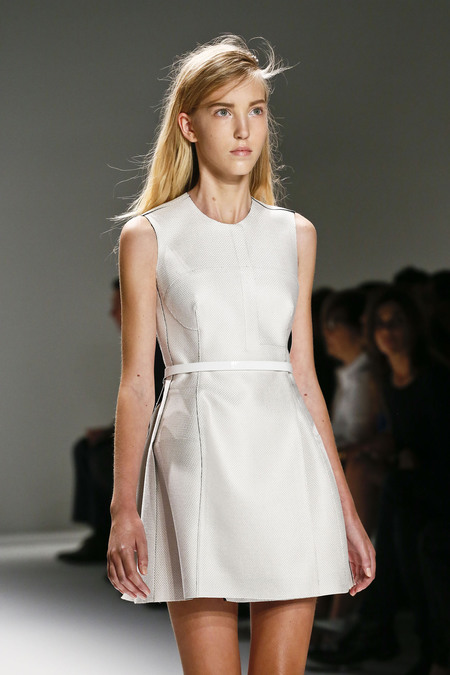 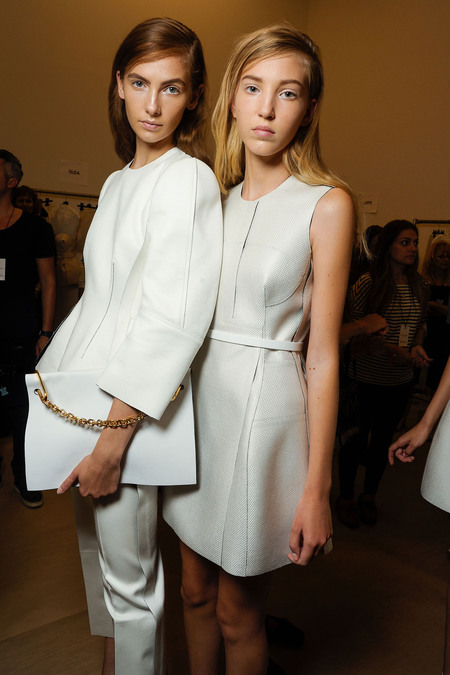 She reminds me of the girl in school you never realize is in the room.

She seems kind of plain and mousey... she looked better with those sunglasses though!

Why is she getting booked 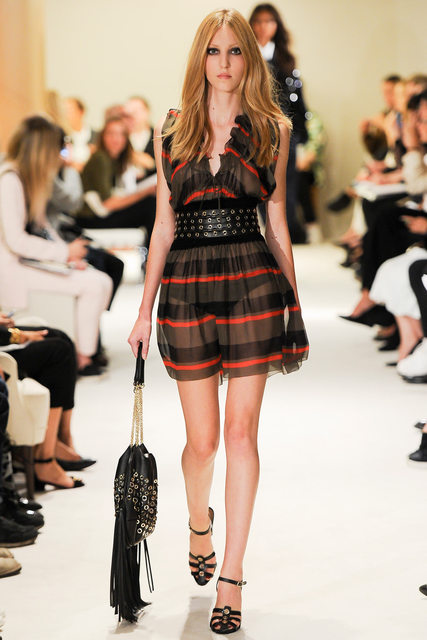 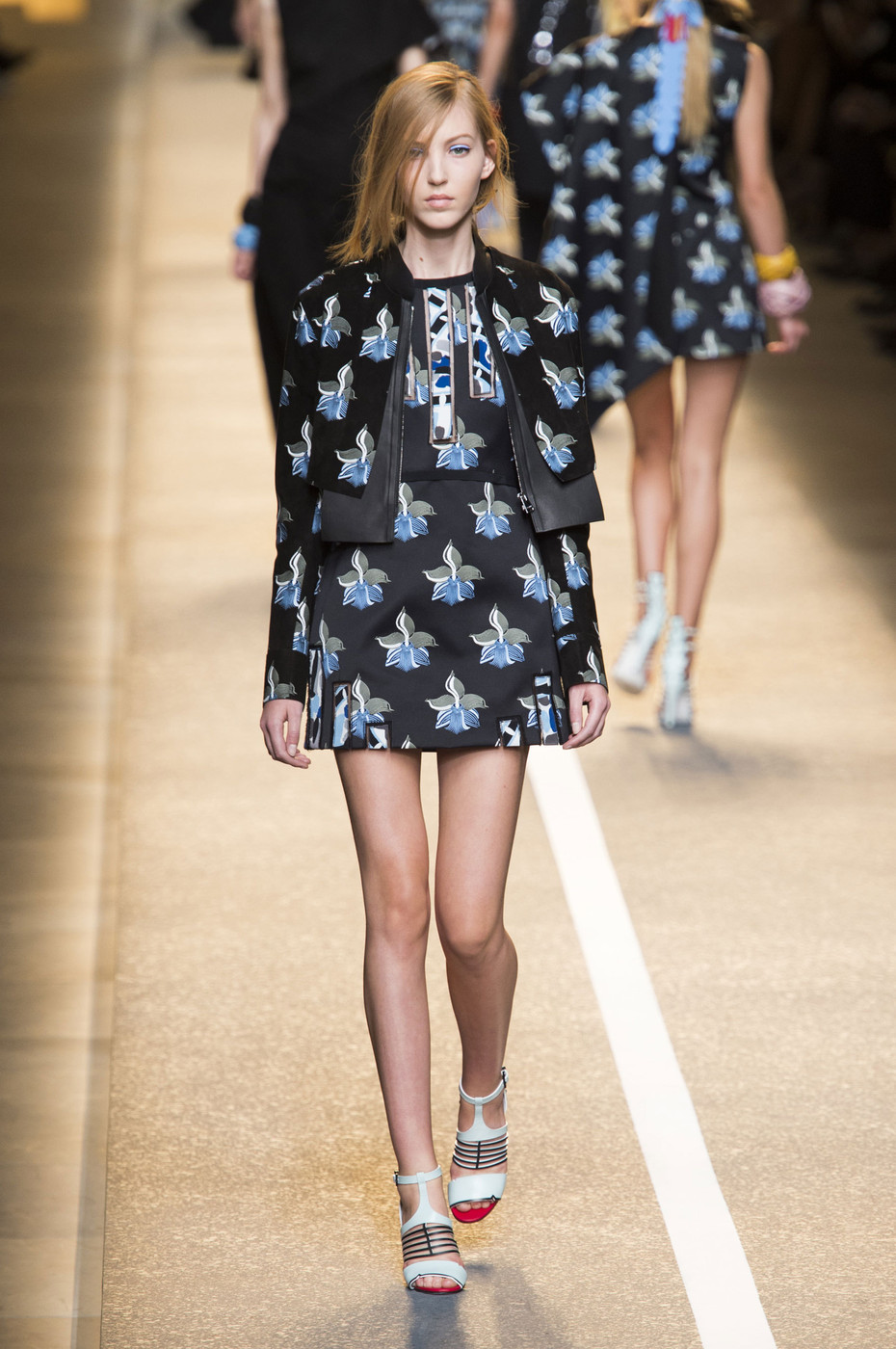 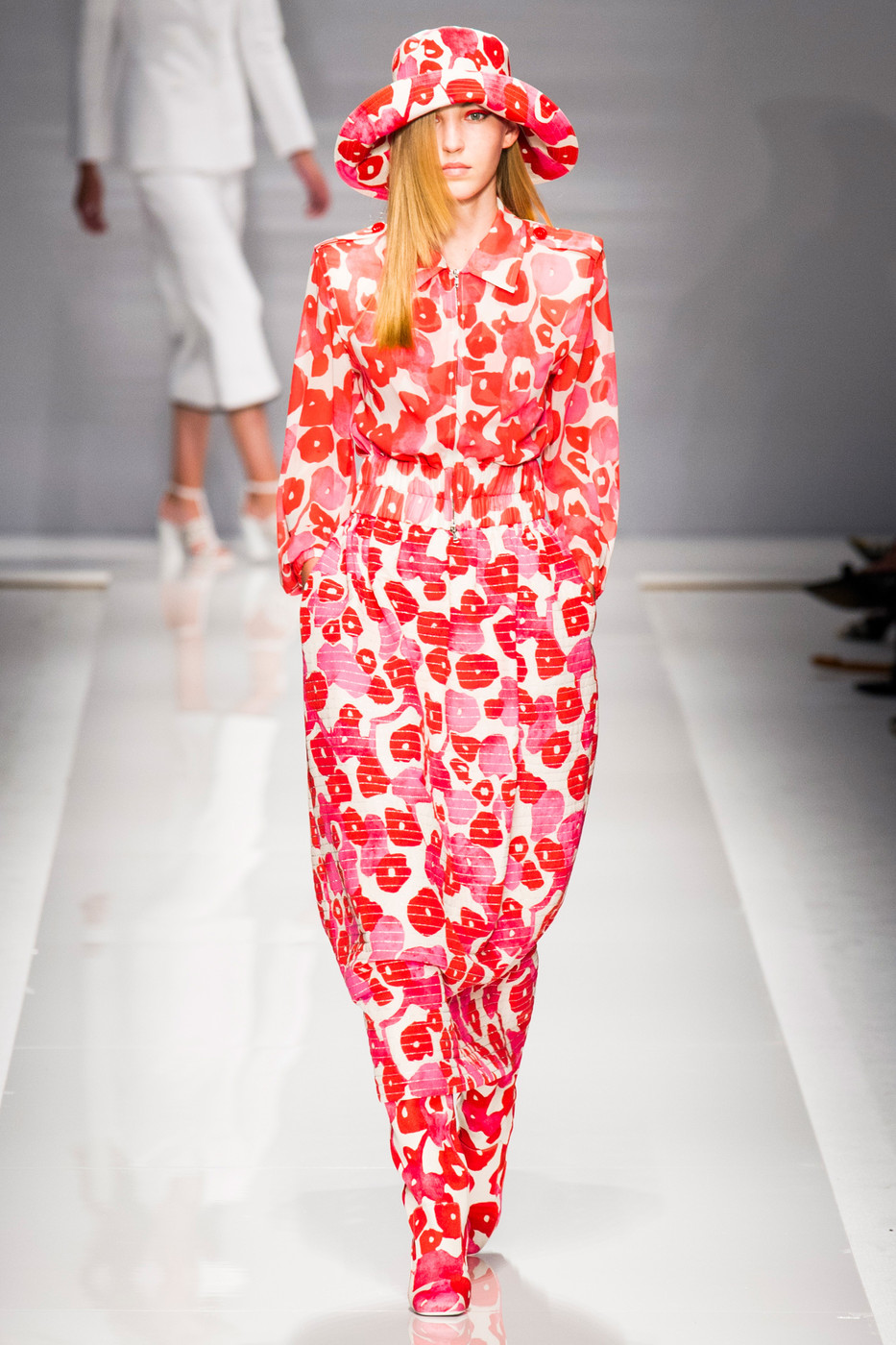 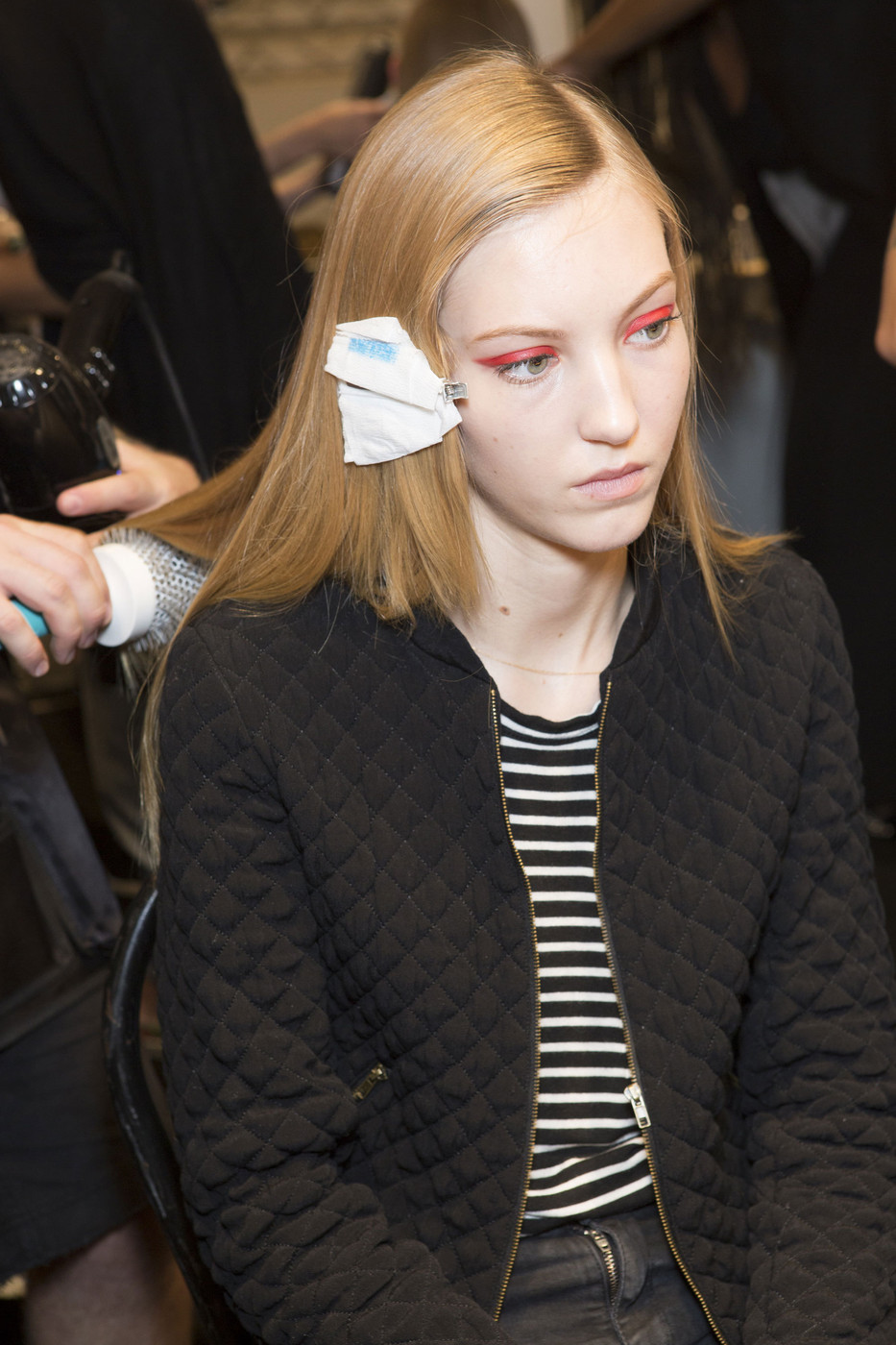 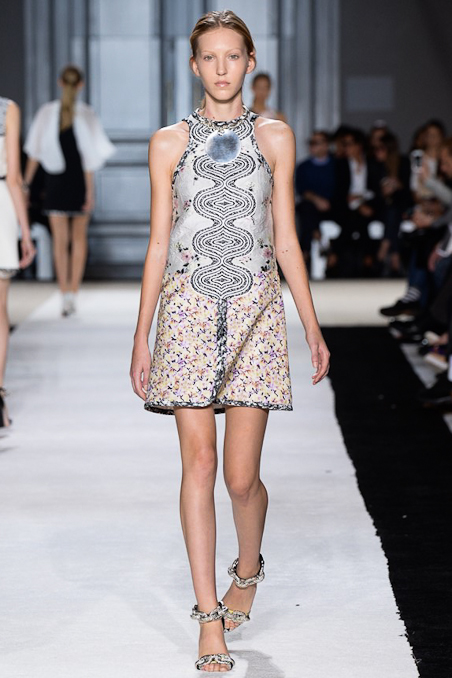 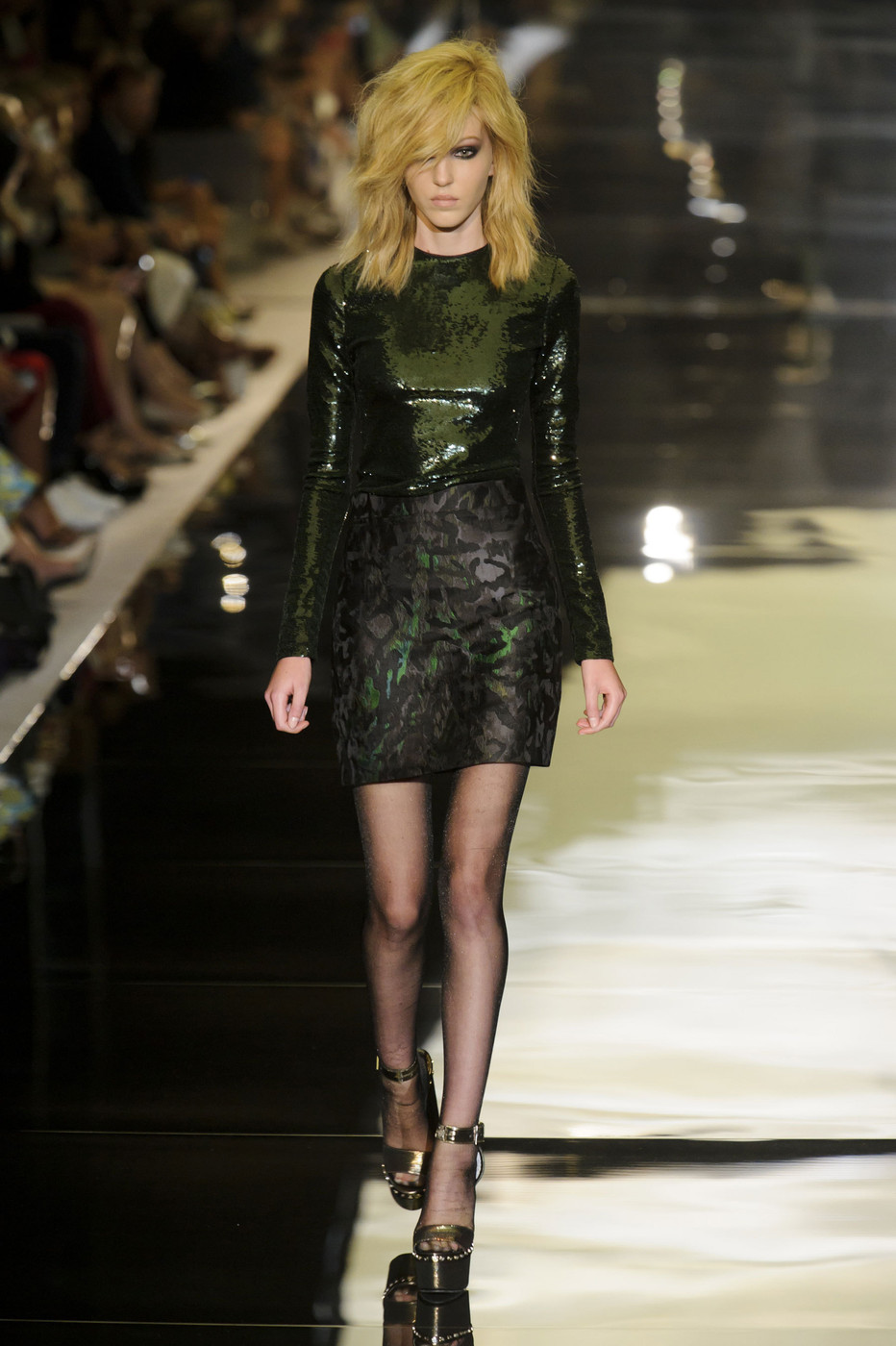 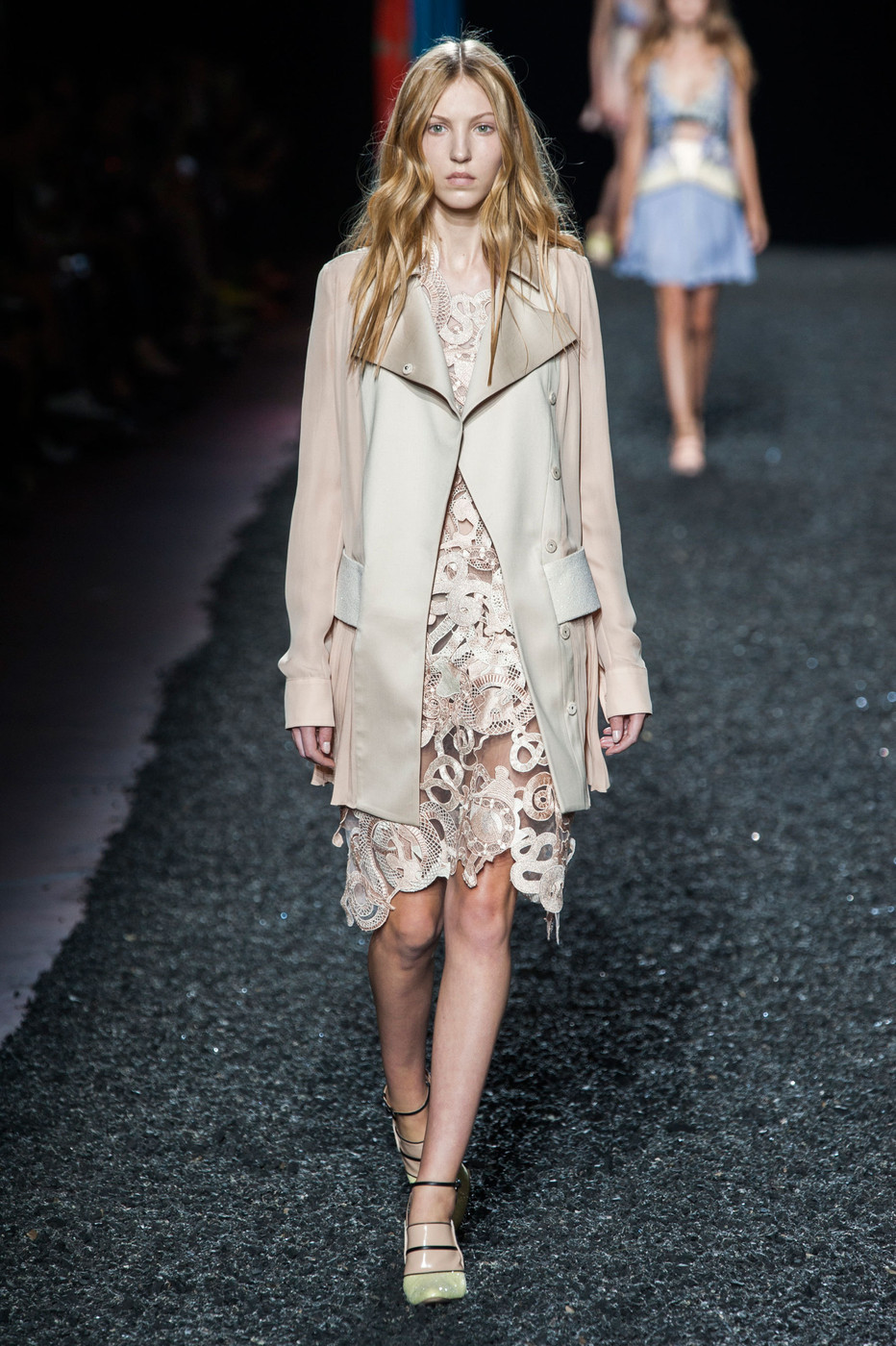 I actually find her quite pretty, but given that she descends from Keith Richards she's a miracle

Silent Night said:
given that she descends from Keith Richards she's a miracle
Click to expand...

She's sort of the perfect model, don't you think? Wonderfully thin and with such a boring face, one is compelled to look only at the clothes... In contrast, when someone like Sigrid or Freja walks down the runway I can hardly be bothered to notice what she's wearing

I'm not even sure that I like her body. Def don't like thw face and there is something wrong with her legs.
Nonono.

You know why haha

I think she's really pretty if you imagine her as, say, a character in Gossip Girl. As a model, I think she has potential and could do well once she matures a little and develops her craft, but right now, I don't think she's there yet and it causes her to blend into the background.
S

She is thin but kind of ordinary body-wise, her face looks quite disproportionate. She looks like a gawky teenager ://

she has dead eyes. I quite liked the black and white shots in the original post though.

I like the heavy eye makeup on her. She's ok I suppose. I wonder if she dyed her hair ... Either white blonde or dark brown ... Might work better for her.
N

Nah, I don't see it. She's fine for a girl on the street but her face is not model material. She looks sad/bored and gives me a librarian vibe (no offense to librarians, some are very interesting ). Anyway that said, if a designer is looking for a truly blank slate she is it, so I guess that's why she's getting booked.

Nata said:
Anyway that said, if a designer is looking for a truly blank slate she is it, so I guess that's why she's getting booked.
Click to expand...

I actually think it's something else that's getting her booked..

sabine said:
I actually think it's something else that's getting her booked..
Click to expand...

Haha that's true, there are so many better models than her who never make it. She's lucky to have someone helping her out...

I don't think her career will last though.