Clash of the Titans

The first part. I loved it, although some thought it was a very sucky movie. Still, I loved it because I love Greek mythology and I'm a nerd.
Anyways, I just realised that two supermodels were part of this film: Agyness Deyn with a cameo as Aphrodite (are you kidding me?! She's pretty but come on! APHRODITE??? You could have gotten Vlada or Karlie or even Gemma Ward!!!) and (more surprising) Natalia Vodianova as (get ready for this... Steady yourself...) MEDUSA. Natalia as a monster??? Yeah sure... Sorry, but she's too pretty. I think Natalia should have been Aphrodite and Agyness should have been Medusa (not because she's ugly, but because she's edgier).
Anyway, pics: 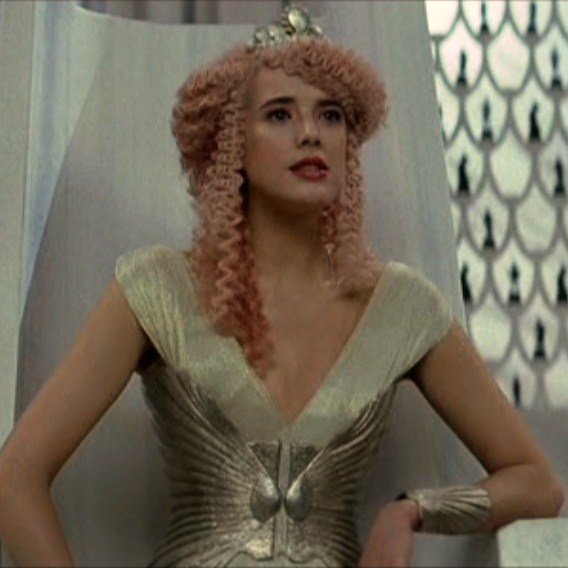 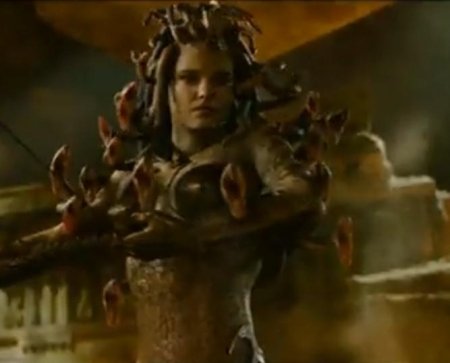 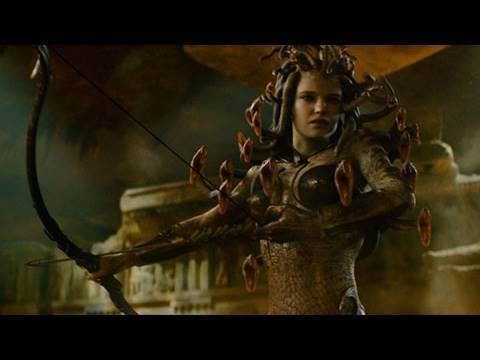 I know Medusa was supposed to be goodlooking before Athena cursed her, but come on! Natalia Vodianova? NATALIA VODIANOVA???
Gee, how accurate.

I've seen the movie but I never noticed that any of these two were in it!! Now that you brought it up, I don't know why I find they both look so silly.. can't really take them seriously!

I have seen the movie and didn't even notice. Granted, I could barley keep my eyes open as it was so boring.

I like mythology too, but god that movie sucked butt.
N

I thought the movie was really good i love mythology and i can't wait to see Wrath of the Titans. Guess that is the tom-boy in me?
B

Nessie said:
I thought the movie was really good i love mythology and i can't wait to see Wrath of the Titans. Guess that is the tom-boy in me?
Click to expand...

Me too! My inner tomboy just loooves wars and mythology. And Minecraft.
N

Me too! My inner tomboy just loooves wars and mythology. And Minecraft.
Click to expand...