Cheryl Cole is a British pop singer who got famous by a TV reality show after winning a place in a pop group called Girls Aloud. She achieved success with the group and subsequently as a solo artist. Her body is often on the press along with her love life. When she first started out she was quite slim but then along with her bandmates she lost weight and became skinny. Her weight fluctuates a lot. You can read more on her here if interested
http://en.wikipedia.org/wiki/Cheryl_Cole.

I just wanted to know what you guys think of her as a person and her body? Personally, I don't know whether she's genuine or not and am still trying to figure that out. A lot of people here love her or just completely annoyed by her. I liked her a lot in the beginning and still hold a soft spot for her because of her ex-husband infidelities and the whole X factor thing. I really wanted her to do well across the pond. Not a fan of her as a singer, and as for her body not really a fan either. I think she's an average pretty girl, a bit too barbie like for me and glammed up way too often.

Cheryl on the far right, with her bandmates. 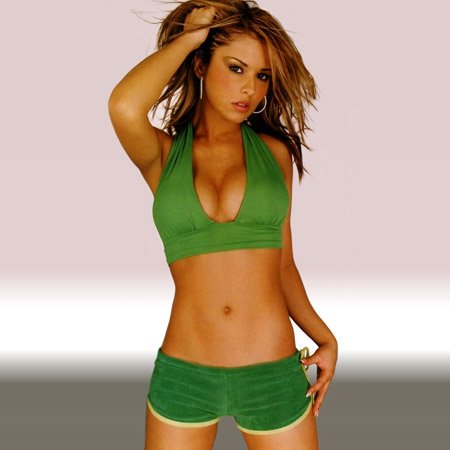 I think this was just after she won the TV show to be the band or shortly after the success of her band. Her boobs are huge here! 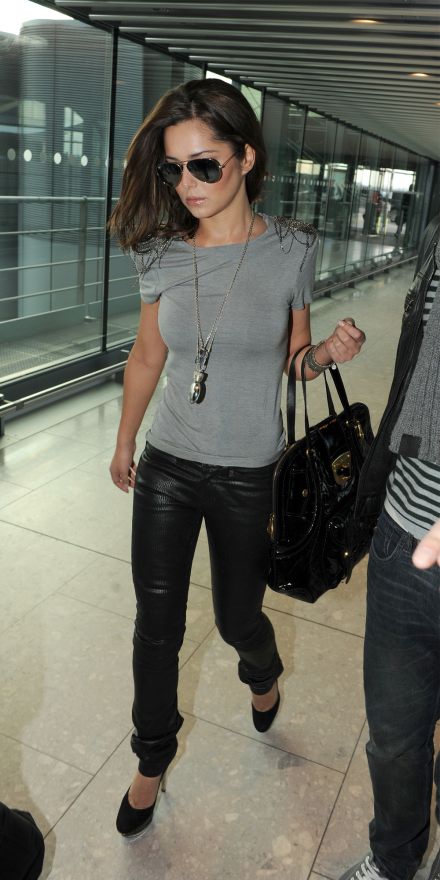 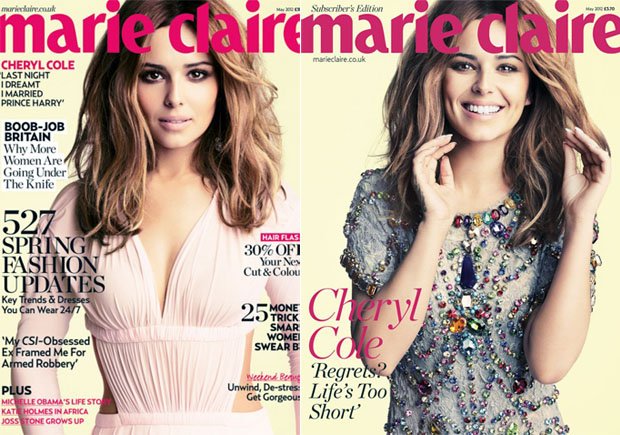 Most recent picture, she's definitely quite a bit of weight here.
S

She fluctuates a lot, plus I think she never was that stage of skinny one should have worried about her condition (the media made quite a fuzz about it anyway, like they always do)
I would have never heard of her if I hadn´t started reading some UK newspapers some time ago to improve my english (not sure about the effects )

Her bandmate Nadine Coyle used to be really skinny about a year ago, but I think both of them didn´t look that good, it looked rather unnatural and forced.
E

I think Cheryl's a wee bit "blah" really.
When she's not splashed all over the covers of gossip mags (who speculate on whether she is or isn't back in touch with her scumbag ex-husband) you kind of forget she exists!
She's just a strikingly pretty ordinary girl who got very lucky and good for her. But she just strikes me as a bit characterless really. Is that mean?!
N

I like Cheryl's flat tum - she has been working out for her new music vid. But im not a fan of her look or style, its all a bit blah, nothing unique or quirky. Personality wise im undecided. I see so many contradictory magazine articles about her, she's either really down to earth in which case good or a neurotic psycho - bad, all depends which magazine you read! Either way i wouldn't class her as particulary skinny in any case.
T

Not a huge fan of the ultra spray tan skin :/

This is really weird, I didn't open this thread at all, until now because her name is so boring, I didn't bother... and oh my judgement was right!

She has a very bland, plain and boring typical look. I'll have hard time recognizing her.

I like her. She's so compact and cute Plus her dimples are adorable.

That is all.
S

I think that's a pic from last year...

I'm sorry but she looks so ridiculous

She bores me.
And quite honestly, I dont think she is skinny enough to be thinspiration for me.
Don't get me wrong, she's thin, I suppose, but not thin enough for me.
Reactions: 1 user
K

she is pretty for me... i ''love'' girls with those cheek ''holes'' haha dont know how are they called
Reactions: 1 user
S

Kunkaryte said:
she is pretty for me... i ''love'' girls with those cheek ''holes'' haha dont know how are they called
Click to expand...

They're called dimples Cheryl's dimples are pretty much everywhere in every magazine in the UK... ¬¬

Don't get me wrong, she's an absolute sweetheart. Just not someone I'd like to look like
Reactions: 1 user
S

Kunkaryte said:
she is pretty for me... i ''love'' girls with those cheek ''holes'' haha dont know how are they called
Click to expand...

If you as a brit don´t know how they´re called, I´m sure nobody knows... visible cheekbones? Sharp cheekbones? I have no idea, but I know what you mean.
Unfairly, it makes her look skinnier than she actually is. When I was about her size my face was like the full moon.
Reactions: 1 user
J

She has funny little legs.

She's pretty, just not in a striking way, as in you want to stop and stare at her. A little like Meranda Kerr, but shorter....
A