lilacracoon said:
As MUCH as I love Alyson Hannigan, I never found her skinny...
She's always been on the slim/average side, so I don't think she deserves a mention on this thread
Click to expand...

I agree with you. She’s definetly nowhere near skinny. But very very few celebs are skinny especially nowadays.
So slim goes okay too. Not in sg standards but celeb standards. And I think at her youngest ages she had some potential. 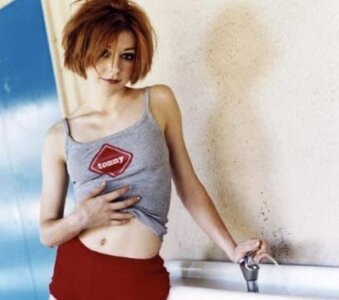 little-bird said:
Korean actress Seo Yeji has been making the news for her waist in the drama It's Okay to Not Be Okay and I do think she looks good for an actress!

I recently started watching this show and I love how thin her waist is. That pink dress showed it perfectly, but she has a stylist throughout the show that keeps putting clothes on her to emphasize the waist. 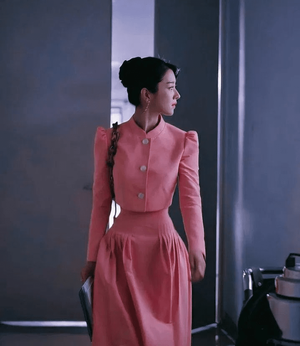 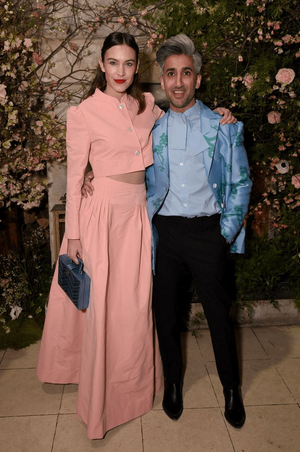 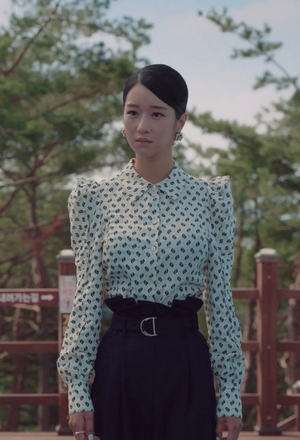 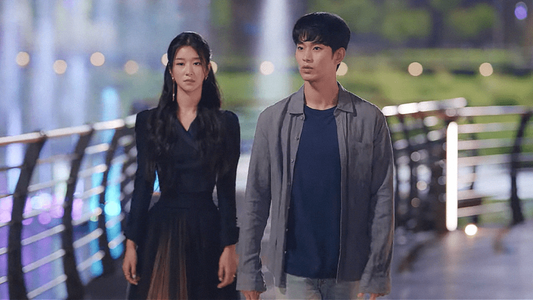 Spanish actress Sandra Escacena. She's apparently 5'7 and her measurements are 32A-24-33 (not sure if they're correct). She's obviously not SG skinny but I recently watched the horror film Veronica on Netflix in which she’s the main star, and I thought she was really pretty and quite slim compared to most American actresses her age. 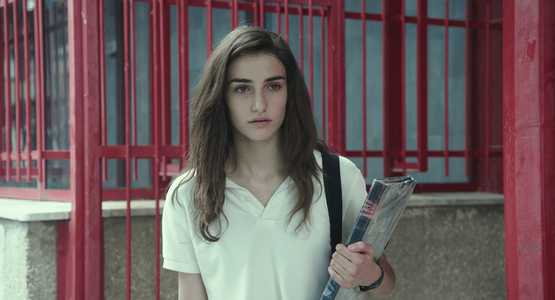 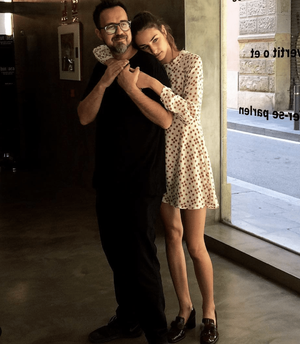 & her legs look pretty good in this picture 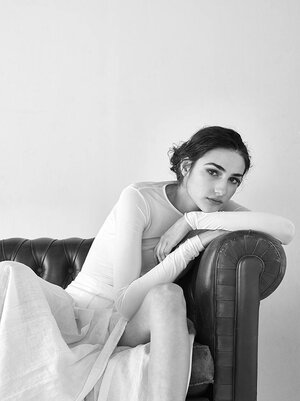 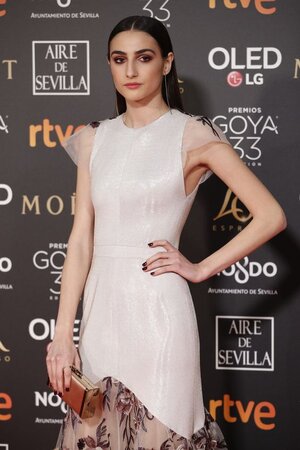 I also really love the shape of her nose. 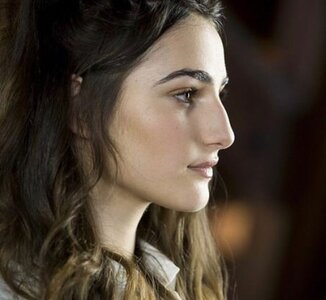 I think she's gained some weight recently so I can't comment on that, but she's had her glory days & hopefully she gets back on track.
Reactions: 5 users

One of my fav celebs is Kelly Ripa. She has a few kids and is older now (50 years old) and has still managed to maintain her slimness. I love her quote from the Harper's Bazaar What I Eat In a Day video where she says her snacks are nuts and seeds, and that, "I stay ready so I don't have to get ready." It's now a quote I think of often. For a super short, non-model human being, she easily surpasses celeb women half her age in my eyes. 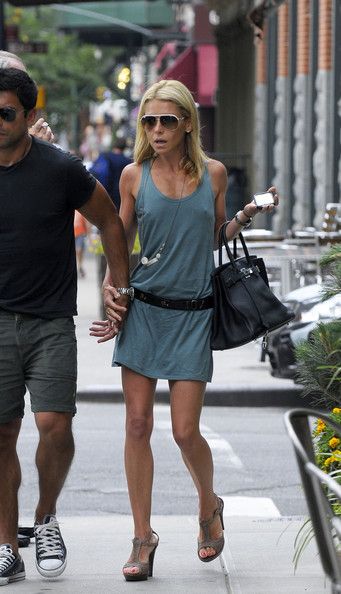 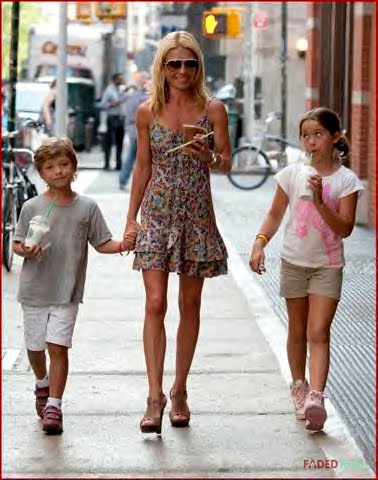 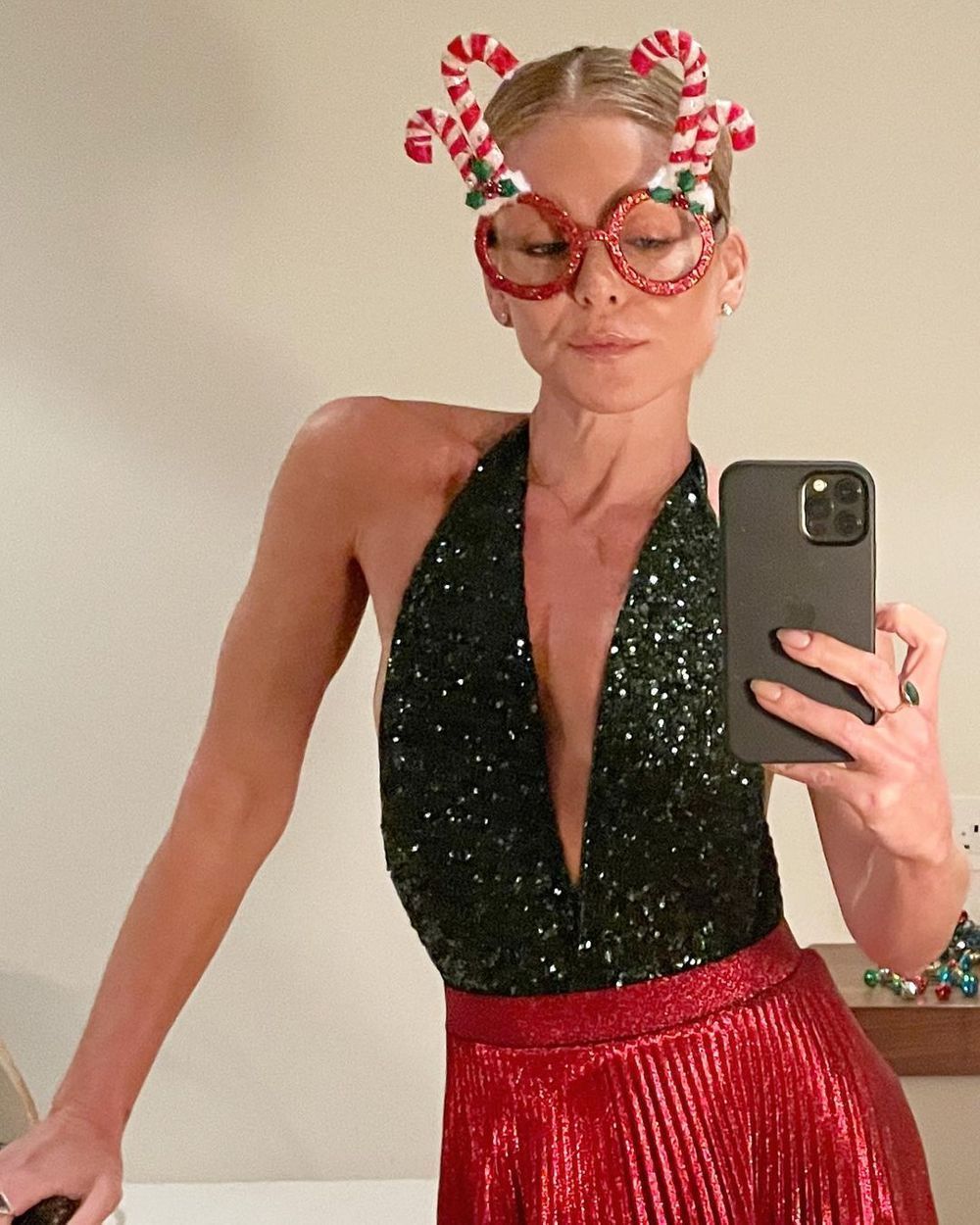 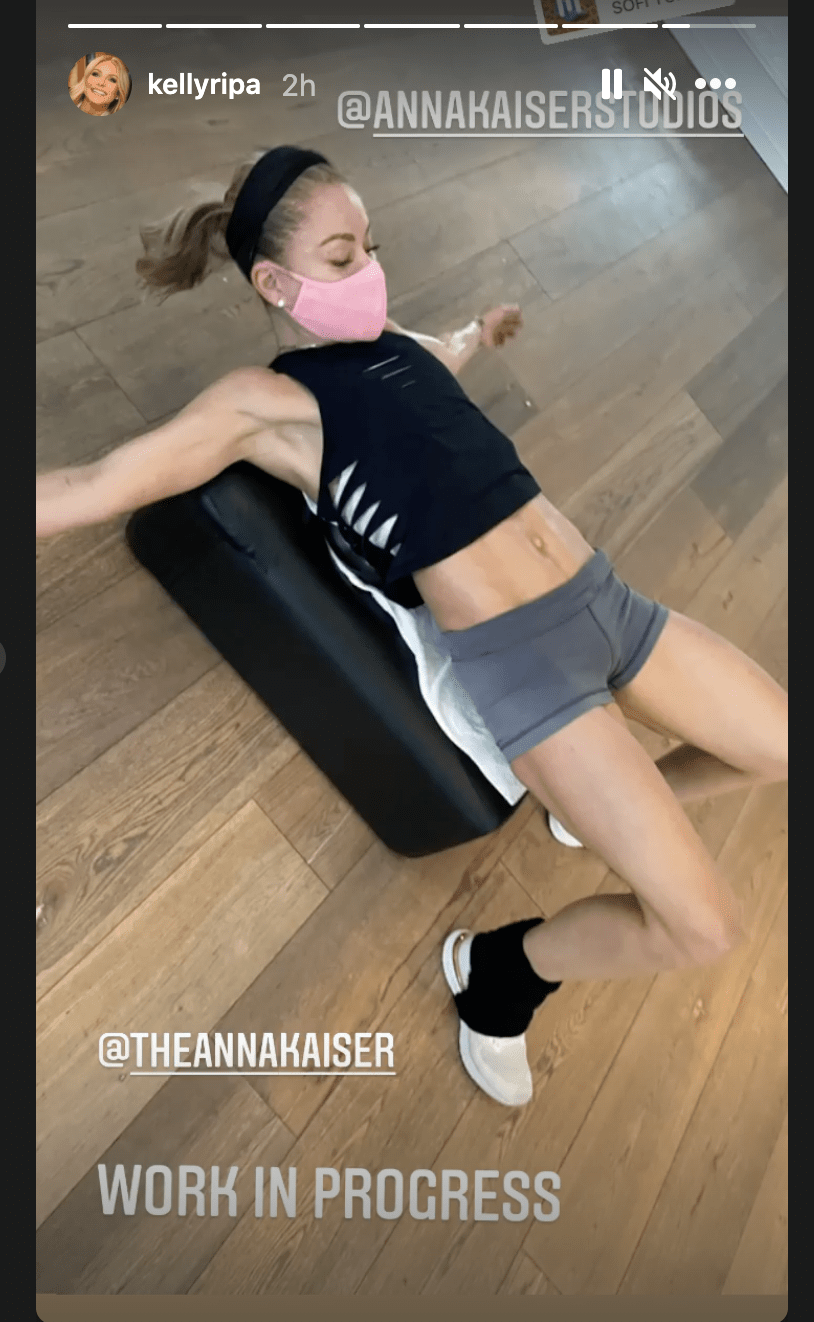 Not the biggest fan of SJP but she’s been pretty consistent with maintaining her weight throughout the years, I have to give that to her. 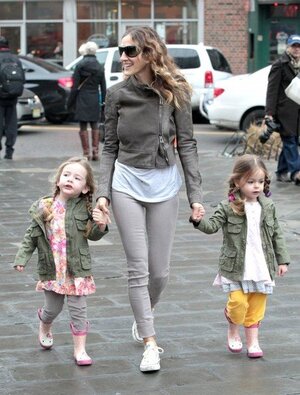 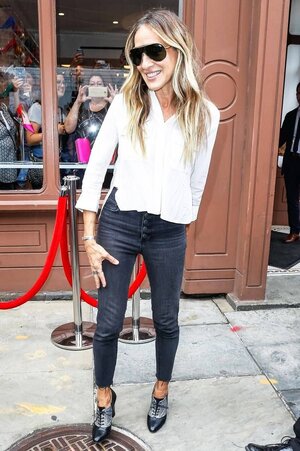 Was gonna post this in the thinspiration movies and shows thread but maybe it's more fitted here as the pictures are from her Instagram mostly.

Ximena Lamadrid, Mexican actress. She's 24 years old and manages to pass as a 17 year old because of her baby face and body.

She's the main character in "Who killed Sara?", a Netflix show that's very popular in Mexico. It's just nice to see a skinny actress (who can also act). I pretty much skipped through the show and watched the scenes she was in, I love her upper body and the way they showcase it.

Couldn't take screenshots from the actual show, but she looks great in motion. 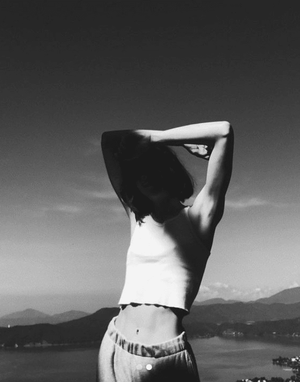 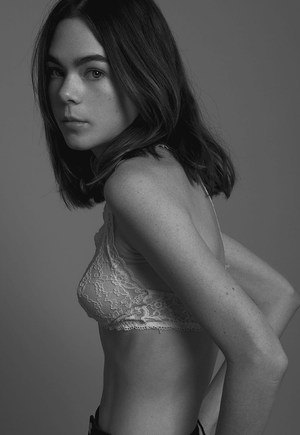 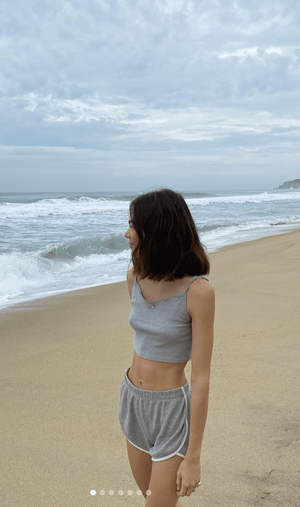 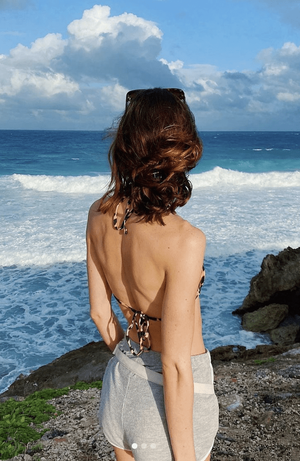 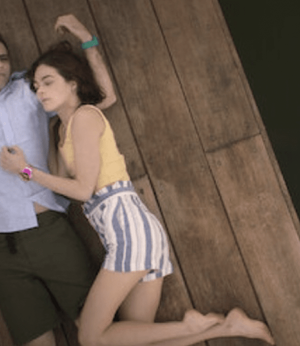 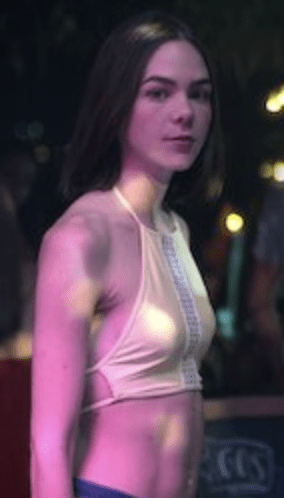 Skinny image doctoring, or: How to stop being fooled by photoshop

Anatomy of a Magazine Cover