She started modelling when she was 13, became the youngest model to ever appear on the cover of Vogue Italia.

Not a thinspo, especially not these days, but MAN, I am in love with her face. There's just something about her. Plus, her dad was in The Mamas & The Papas... that's pretty neat in my books. She's married to Danny Masterson (Hyde from That 70s Show) and he's alright too. 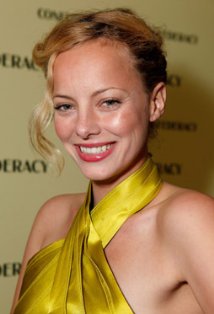 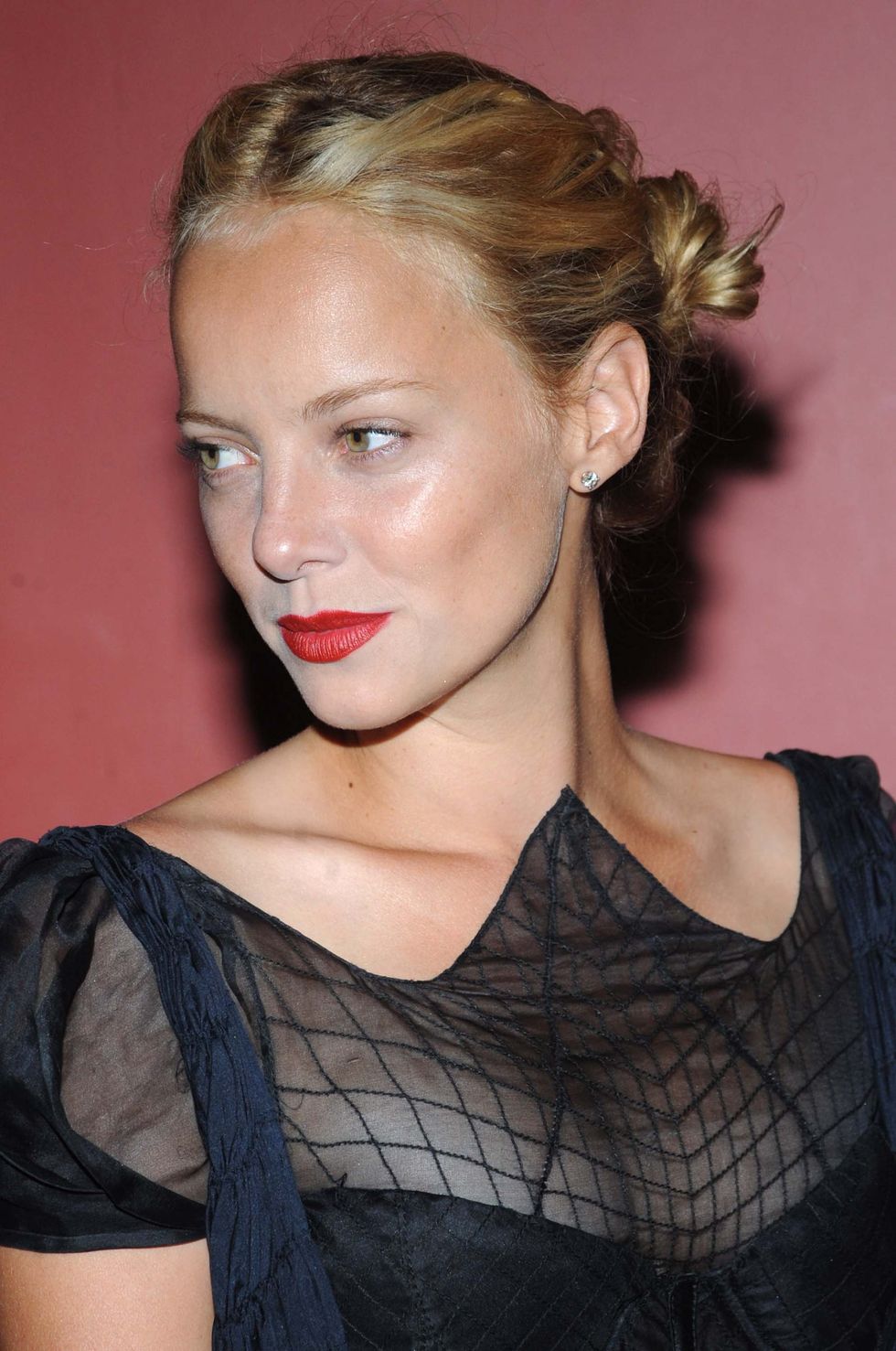 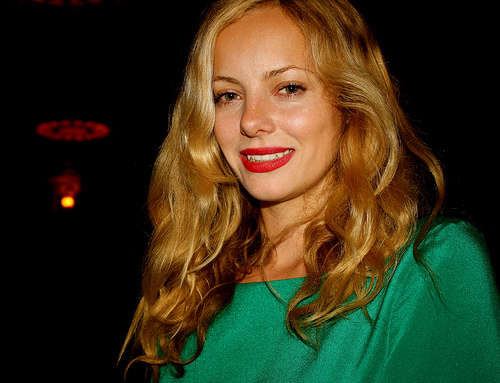 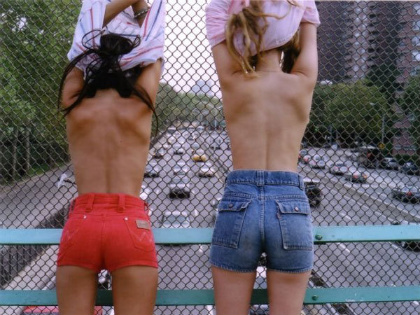 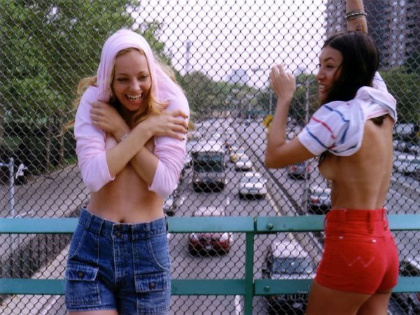