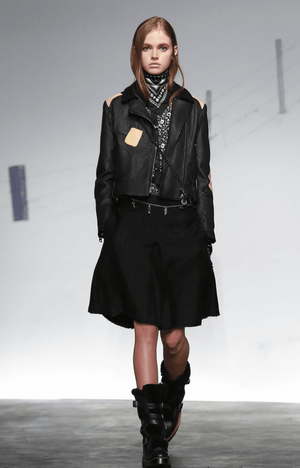 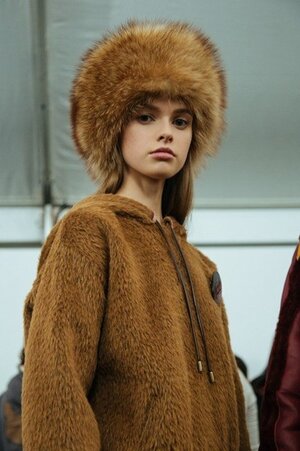 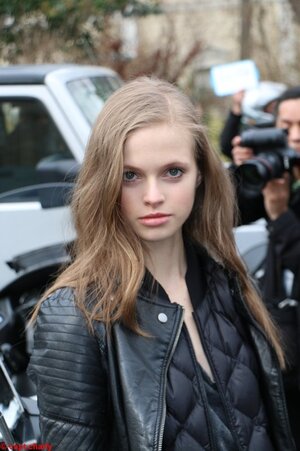 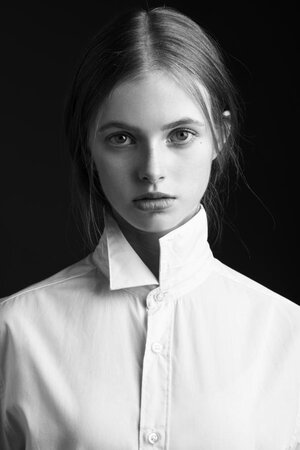 I think she looked great this season and I'm excited to see more of her! Definitely one to watch.

Love her hair color and features.

Does anyone know where she was this season? She was everywhere last season, I was really surprised to not see her anywhere.

I'm pretty sure her calves are bigger than my thighs. Dunno if its the photo, but she looks bad
Reactions: 1 user

I find her incredibly bland *yawn*

If the ASA saw her now..
Reactions: 3 users

i wonder if the gain was relevant to the gucci thing? Or she just used being labeled unhealthy as an excuse to blow up

She looked good in the Dior 2015 Fall Magazine: 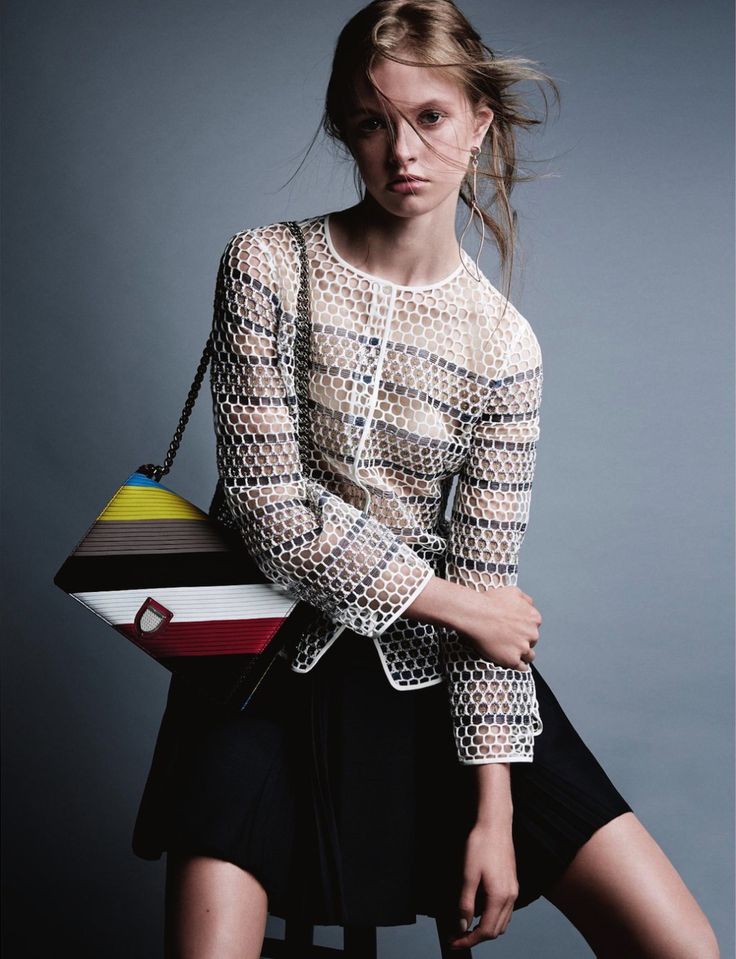 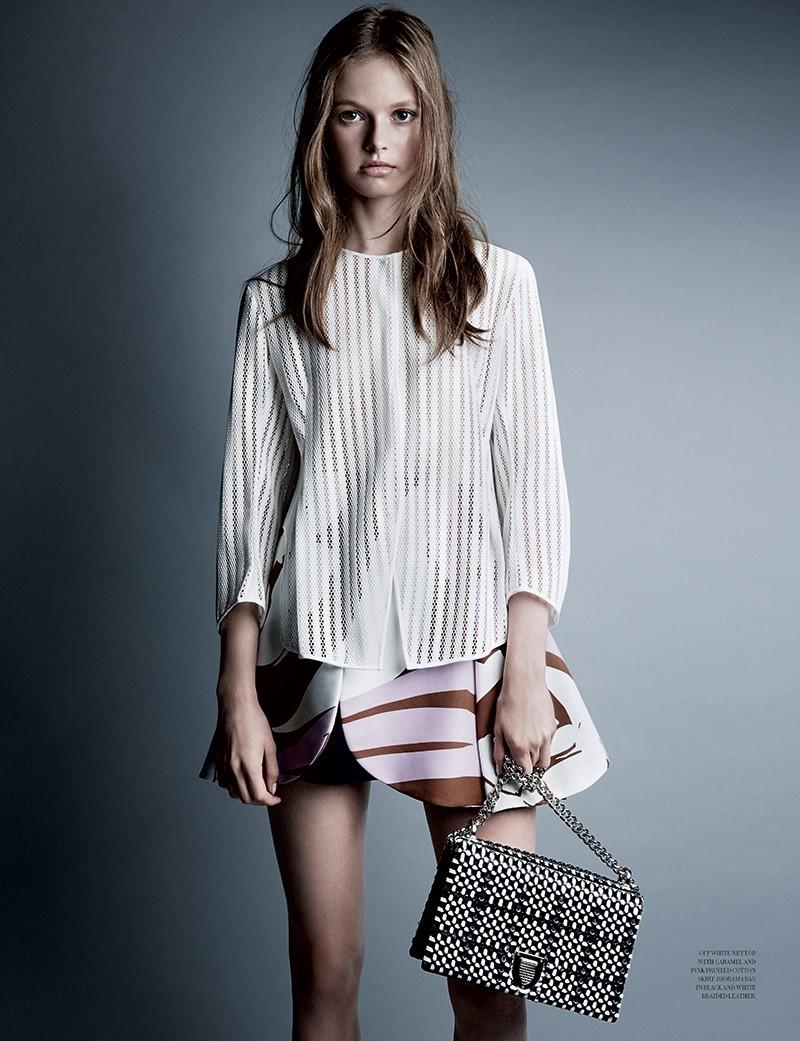 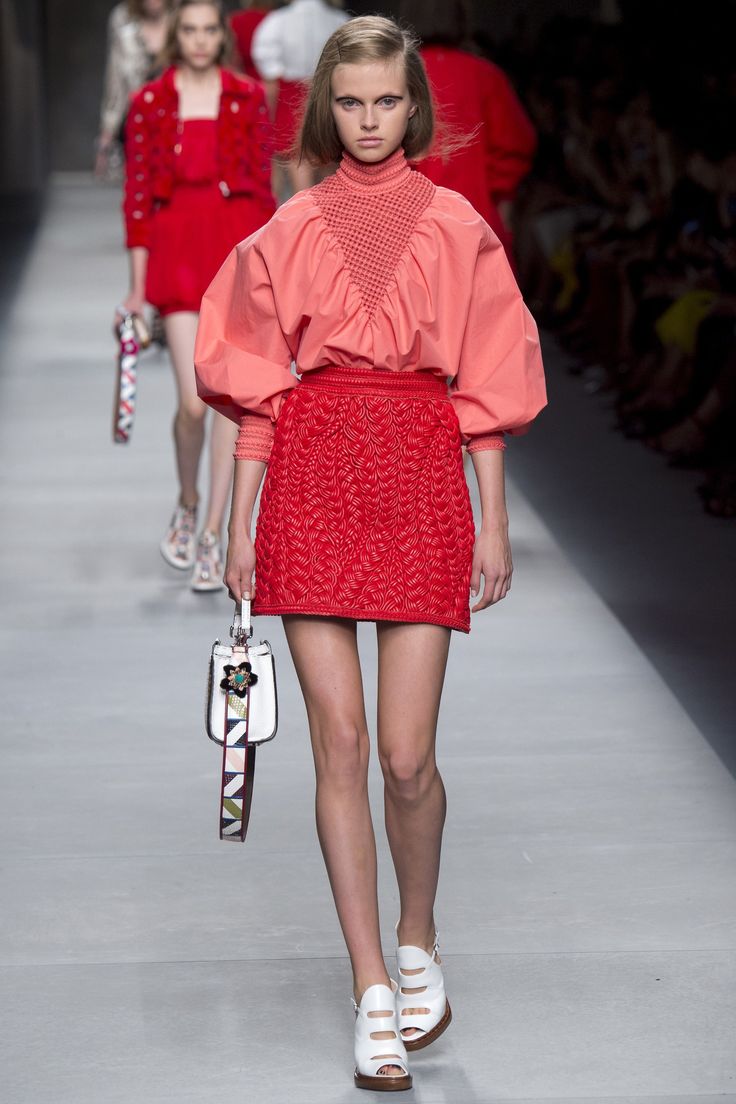 I hope she loses or lost the weight because that H&M picture is horrific
Reactions: 1 users

i wonder if the gain was relevant to the gucci thing?
Click to expand...

I would not be surprised. It's really difficult, especially when you're young, not to let the comments get to you and affect your perception of self. Especially on such a global scale. A friend of mine was on the tail end of a similar debate recently and was hounded by the press in such a cruel way that she wound up feeling morally responsible for projecting body issues onto young girls. It's not fair, she was able to overcome that and is still incredibly thin (obviously, it's natural on her) but I can definitely see how difficult it would be to be in that situation and not feel obliged to gain weight for 'the good of others'.
Reactions: 6 users

i wonder if the gain was relevant to the gucci thing? Or she just used being labeled unhealthy as an excuse to blow up
Click to expand...

I'm not sure, but she wasn't around for FW or for couture shows. People of TFS suggesting she may have had a disorder which would be seriously awful- she just turned seventeen and I can imagine that getting so much work so quickly at such a young age must be really really hard on her. I hope she's doing well, she started out so strongly!!!

I think she definitely works hard for her body... here are some photos from right before she started modeling that someone posted on TFS: 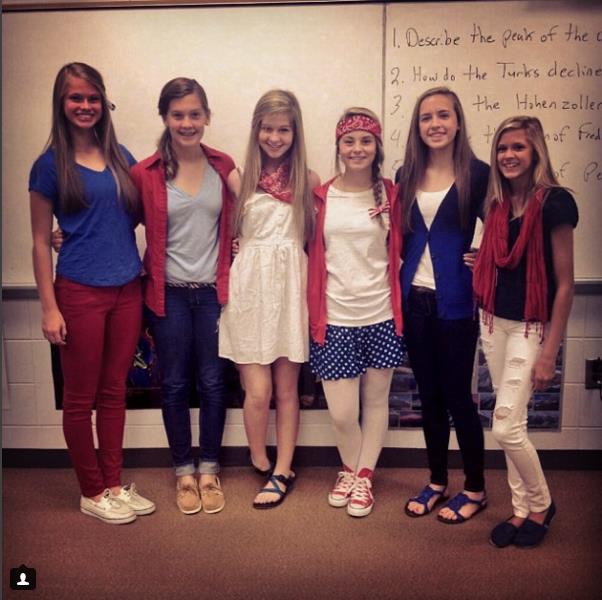 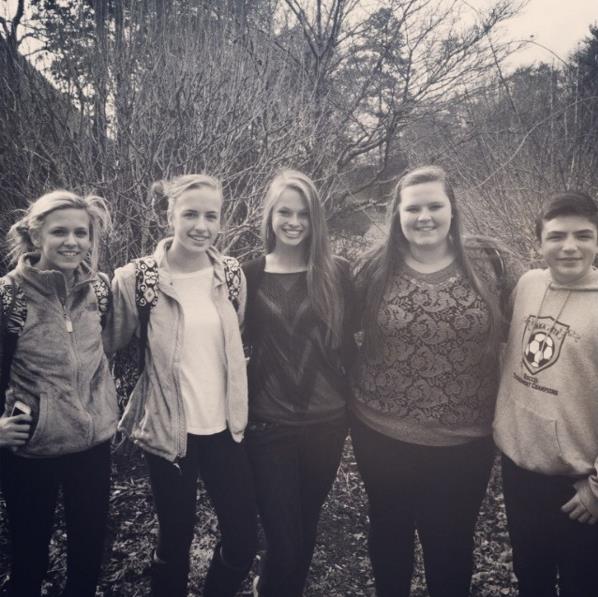 The transformation from that to this: 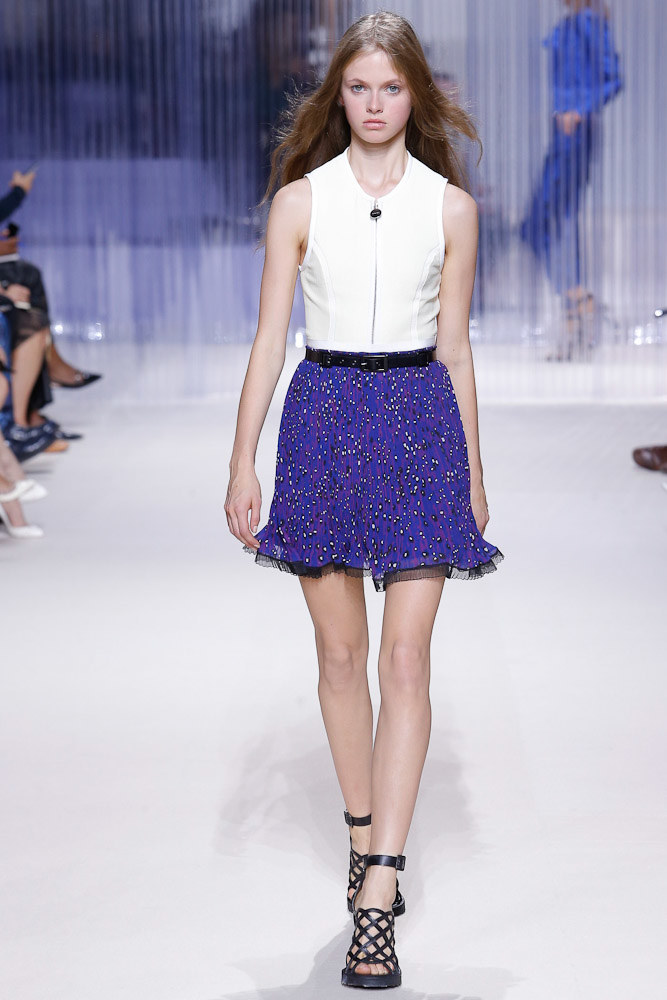 Not sure what show this is, but I thought she looked lovely 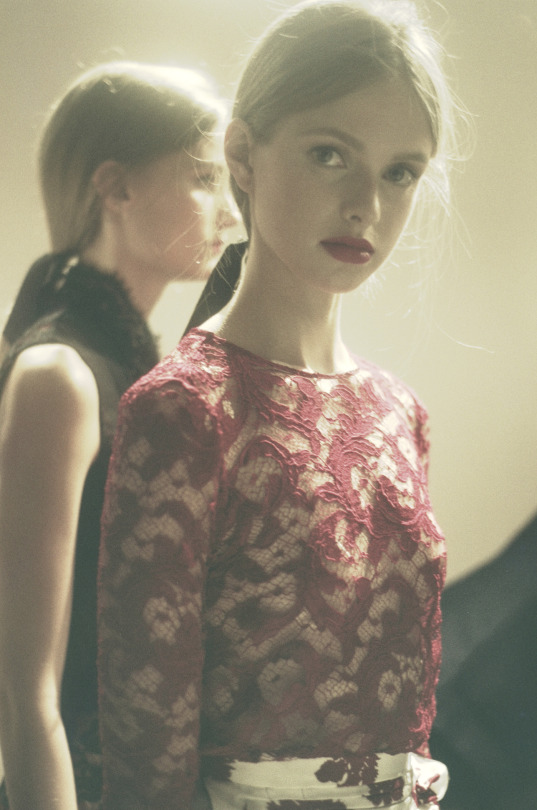 Sorry for bumping this old thread but I was on IMG's website and saw this. Is this a typo..? I do know that she posted about having hypothyroidism. 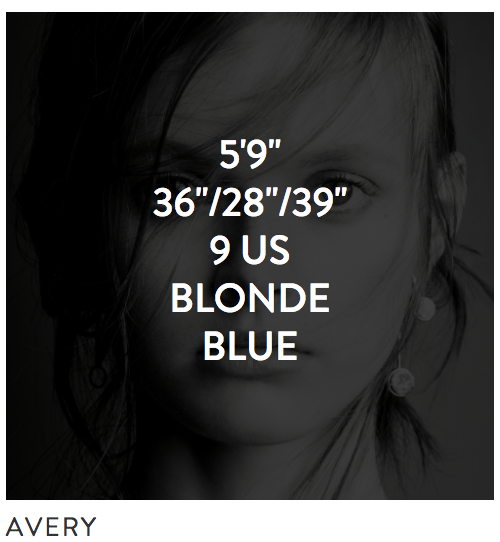 I can't confirm anything about @ghost's post but I also revisited Avery's page for the first time in awhile and now I feel like we'll never get the final verdict on a model's true height. 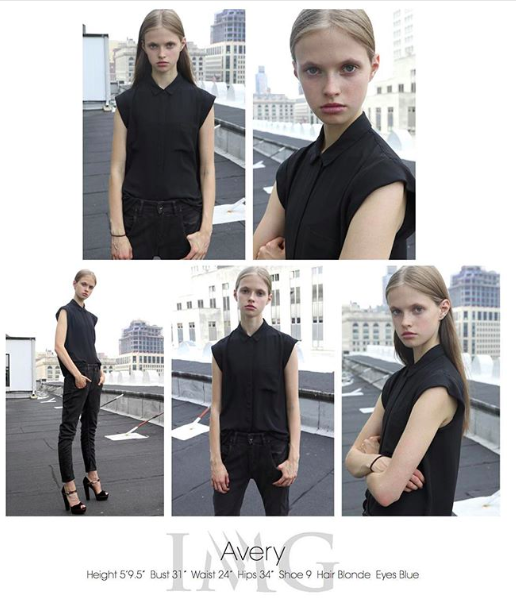 , OP of this thread stated 5'10", and now according to IMG she's 5'9". Could it be possible that agencies bump up a girl's height when they predict she'll be a top newcomer? Haha

Ooh, I posted about her hypothyroidism in our 'failed models' thread, quoting here for context:
I thought she'd quit entirely, though. Interesting. Seems IMG are in the market for representing 'personalities'.


Pynchonesque said:
I wasn't sure where to put this, and because her thread in the Models section has been inactive since 2016 I wasn't sure about bumping it.
However if anybody remembers the 2016 Gucci cruise campaign that was completely marred by HAES, then you definitely remember Avery Blanchard. 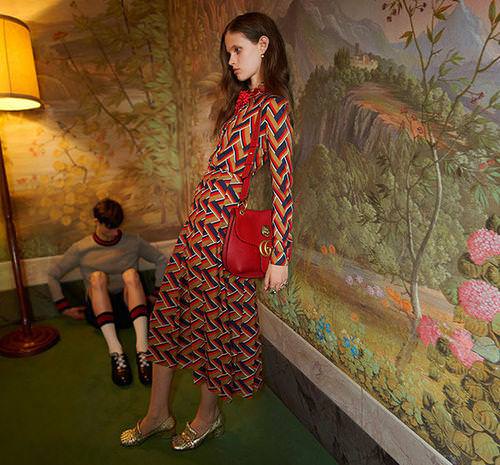 As far as I know, pretty soon after all the controversy she went silent in the fashion world (except for some subpar shots for H&M) and I just assumed that she'd let the nastiness get to her, but it appears she was/is suffering from hypothyroidism.

Even with this new spin on her disappearance, I can't help but feel as though the controversy and bullshit from the HAES movement contributed to her giving up. I'm not going to suggest she was incredibly unique, but I loved that Gucci campaign at the time and after the shitstorm about her weight, I wondered what she'd do in response to all the negative criticism.
Click to expand...