I just love someone who can knock delusional stupid bitches down a few pegs.

The thin privilegers on tumblr have quite a few detractors (good to read), but none does it so well, explosively and graphic argumented as: http://mikeychickie44.tumblr.com

I've collected some of my faves: 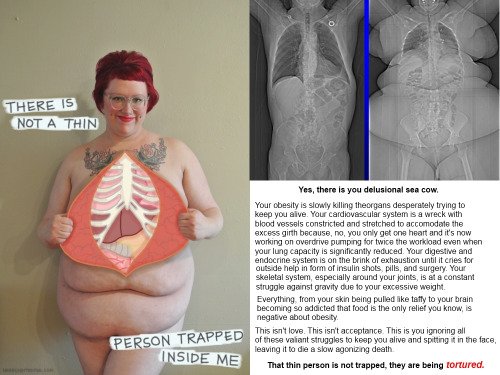 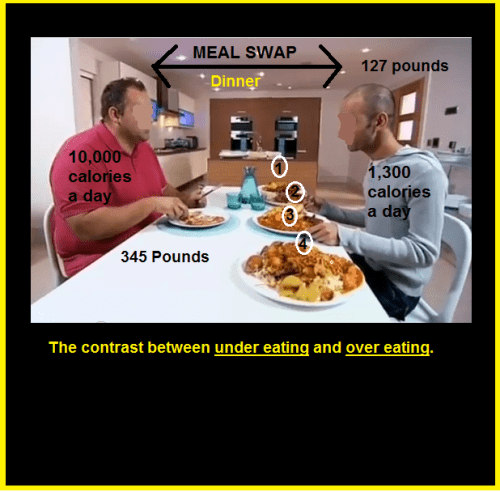 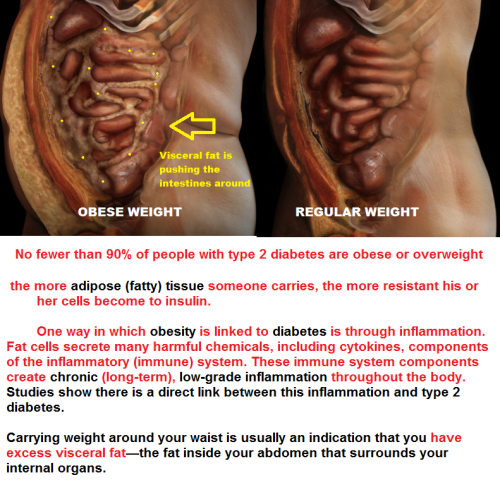 When we are overweight or obese, we experience chronically high levels of circulating insulin, also when we have excess body fat, we have higher levels of inflammatory markers (C-reactive protein, / interleukins). Also, transcription facts like NF-kB are also activated.

Once NF-kB is ACTIVATED, we become insulin-resistant. This is because NF-kB blocks the effects of insulin

Increases in oxidative stress and inﬂammatory factors have been clearly identiﬁed and shown in subjects with obesity and insulin resistance with or without diabetes.
Insulin resistance is common as it arises as a CONSEQUENCE of OBESITY. According to WHO, about 58% of diabetes globally can be attributed to a BMI over 21kg/m.

More than 80% of people with Diabetes II are obese or overweight.
Two Thirds of people diagnosed with type 2 diabetes have a BMI over 27.
Fat around the internal organs is a known risk factor for type 2 diabetes.

Because obese people can become insulin resistant because of NF-kB, this is a major RISK FACTOR FOR GETTING TYPE 2 DIABETES
Click to expand... 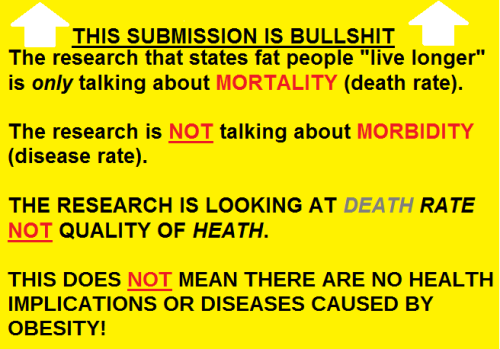 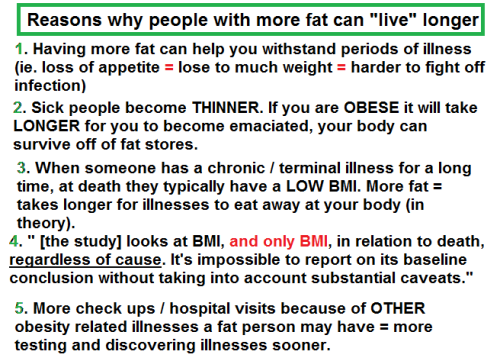 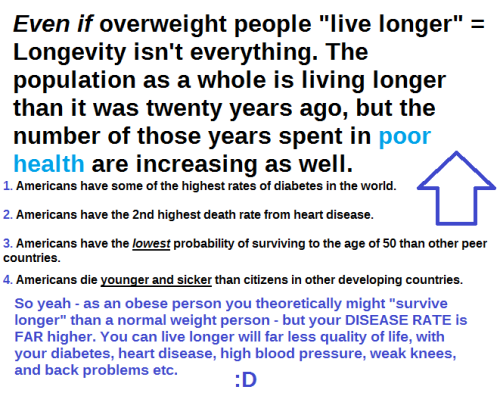 The author could fit right in SGF weightwise btw.
A

YES! One of my favourite tumblr pages!

so much win! Anyone who shoots down such blatant ignorance is amazing in my books
A

This makes me so happy!
M