Her voice is beautiful and I think her face is cute ... But her body ...

Maybe I should have put this in the takedowns
So what do you guys think?

P.S. If there is already a forum on her feel free to delete

and does any one know how to make pictures bigger when posting? Thanks 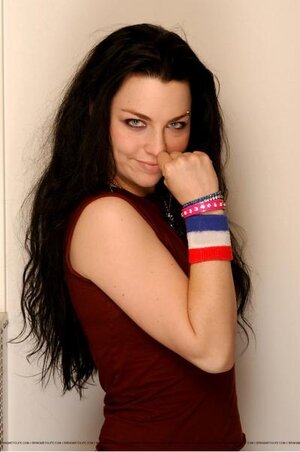 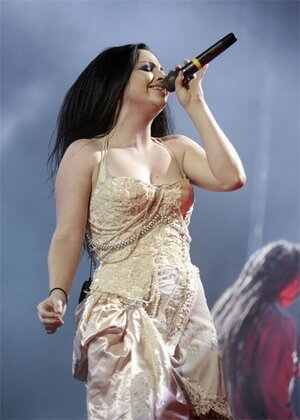 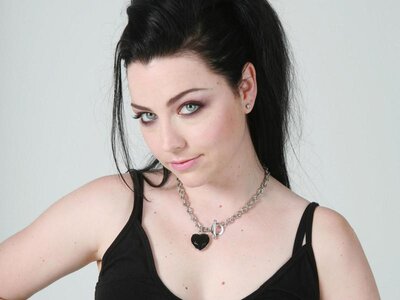 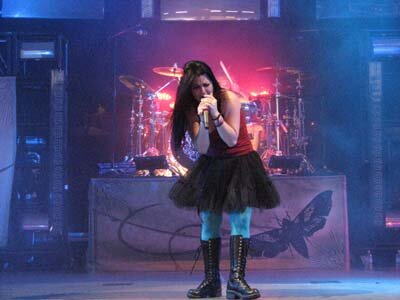 Not a fan. Not just because of her body, but I heard she's not a pleasant person to be around.

Her voice is lovely but that first photo and those arms...

I'd only ever seen photoshopped portraits of her, and I thought she was really attractive. The bigger picture is... disappointing, to be polite

First off all, I LOVE Amy Lee. She's my favorite singer. She's beautiful but quite chubby. I wouldn't like to be at her weight, but I really don't wanna bitch about her. So I'd rather not post pics about her as she isn't exactly a thinspo or trying to lose weight and she's a GOOD singer and very talented. She doesn't deserve any bashing! Also, that 1st pic is quite old and she's a lot FATTER now. She's gained weight since she first started out but she's very talented, so let's leave it like that!
Z

I used to really love her few years ago and I still think she's talented and also quite pretty, but I'm not a fan anymore.
Love her hair and pale skin, but don't like her body. 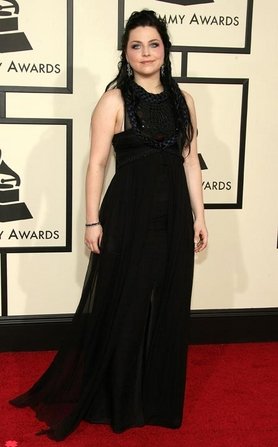 It's old, but I think that dress looked beautiful on her.

Oh gosh, I'll always have a soft spot for Amy Lee. Evanescence was my life, haha. Amy Lee smiled at me at a concert... made my year

not as obsessed now but I'll always have fond memories. Admittedly not thinspo but she does have attractive features and is very talented.
S

I'd love to see some recent pics! I'll go do some digging... ta ta

I love her voice, gorgeous face, she would be much more bad ass if she was skinny

Nooot going in the takedown section, love her too much! 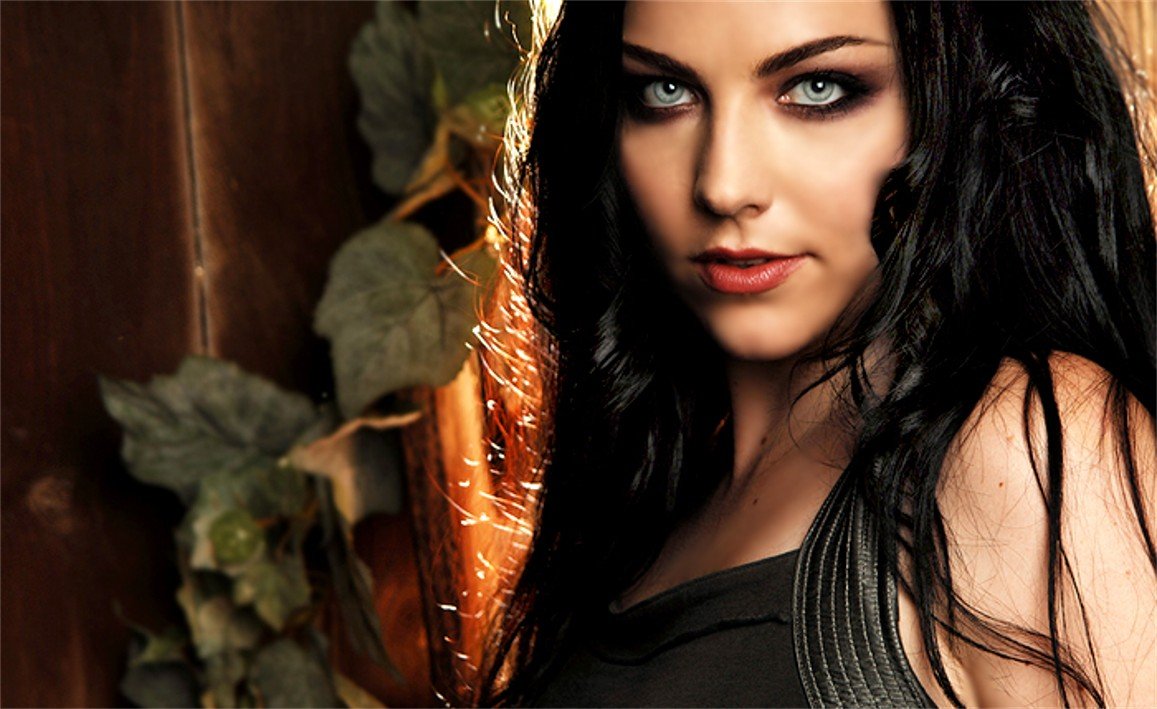 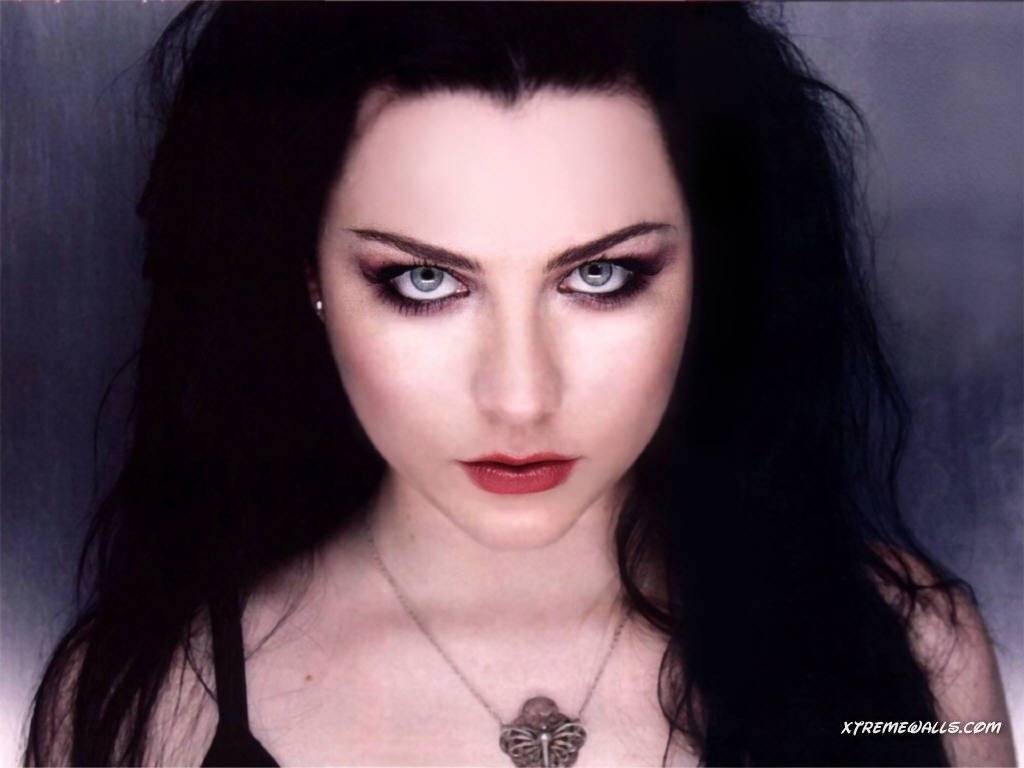 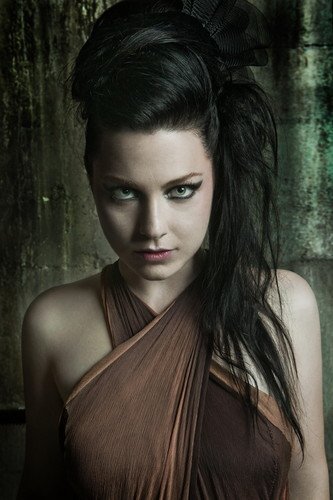 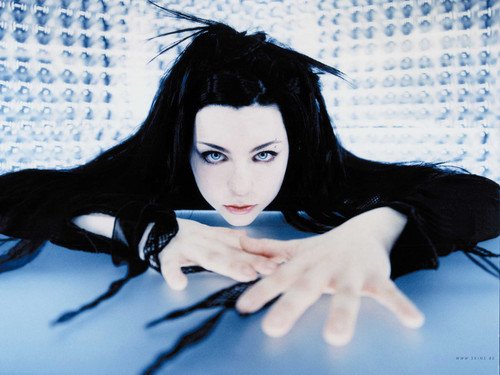 Call Me When You're Sober - Forgot about that song! Thank You @SugarFree! The parts when she looks up at herself in the vanity

plus the guy in it ain't too shabby hubba hubba

katewillbethinx2 said:
I'd love to see some recent pics! I'll go do some digging... ta ta

But don't post them here, just keep it to yourself because Amy is just too awesome to bash about
S

She's got a good voice and carries herself well live in shows (meaning, she's interesting to watch perform) - I saw Evanescence on their first major tour, and it was a pretty decent show, and she was friendly enough after performing though not quite as much as other musicians I have met. I think some of her fashion choices don't exactly help the appearance of her body.

That said, there is way less pressure on female musicians to adhere to a certain body build/look provided that they have talent in their own right, and aren't just produced to death to be a "package deal" like many pop singers (don't even get me started). This is especially true in "alternative" genres, which would be what she would fall into.
Show hidden low quality content
You must log in or register to reply here.
Share:
Twitter Reddit Pinterest Tumblr WhatsApp Email Share Link
Top Bottom