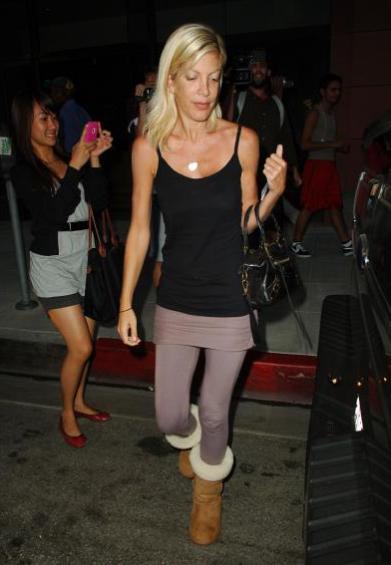 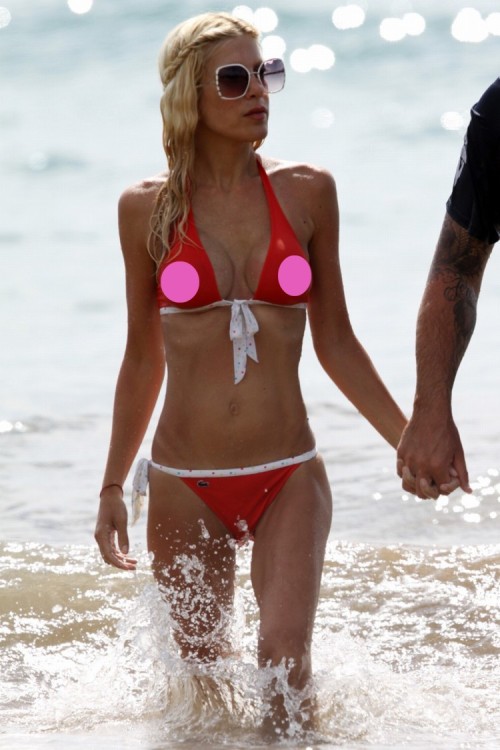 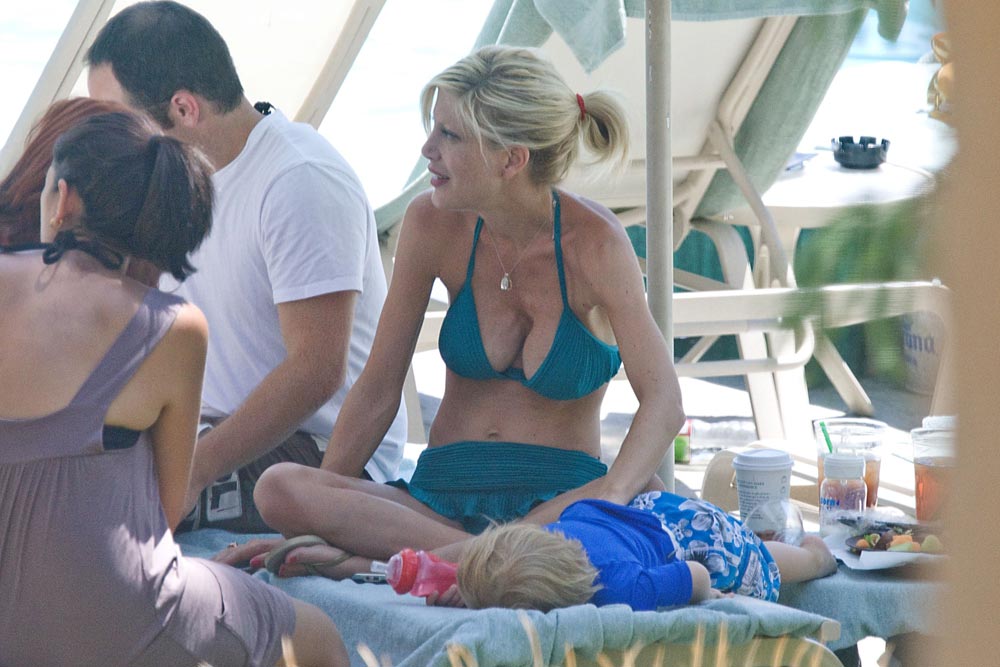 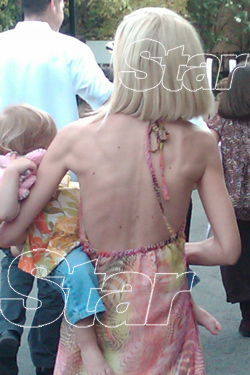 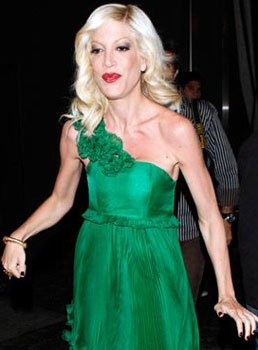 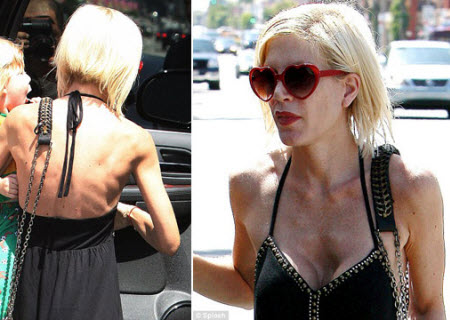 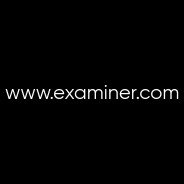 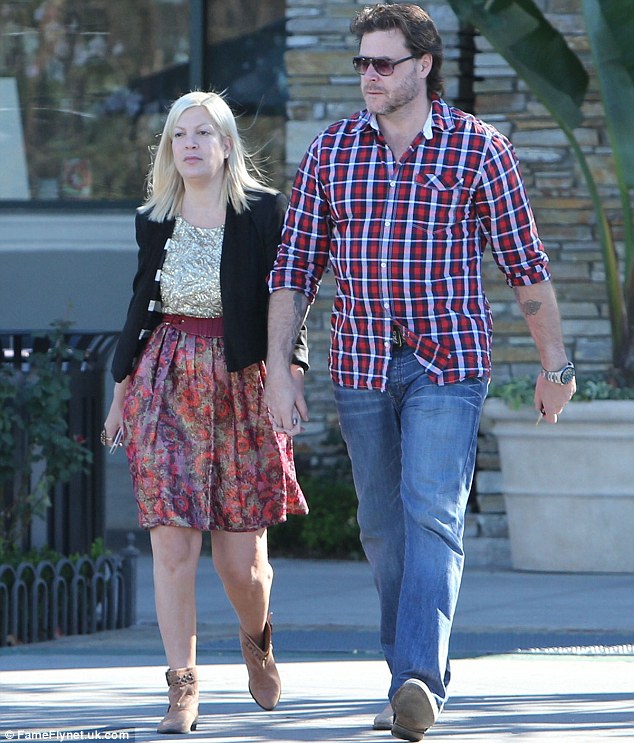 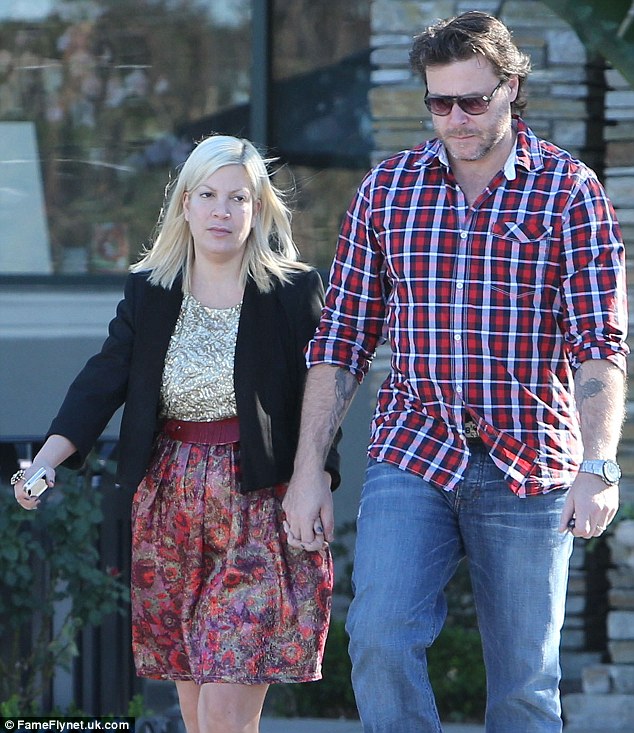 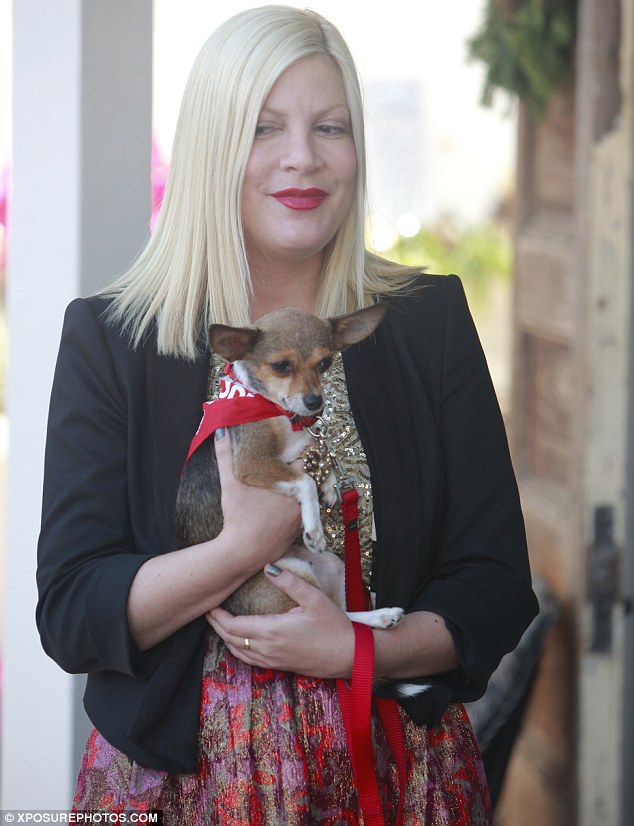 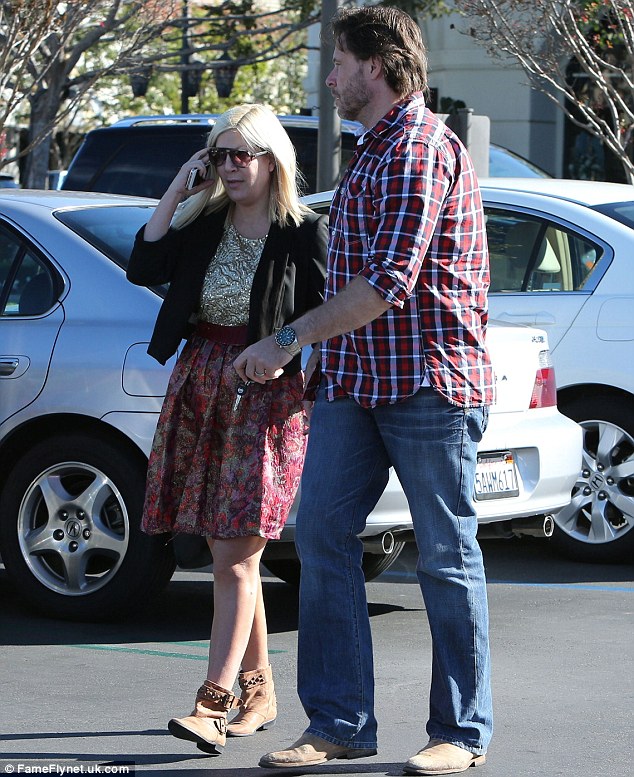 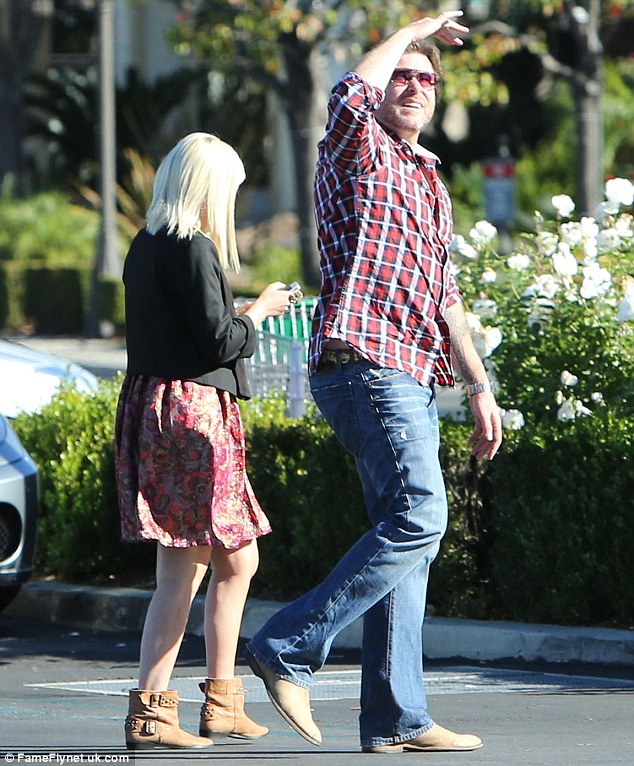 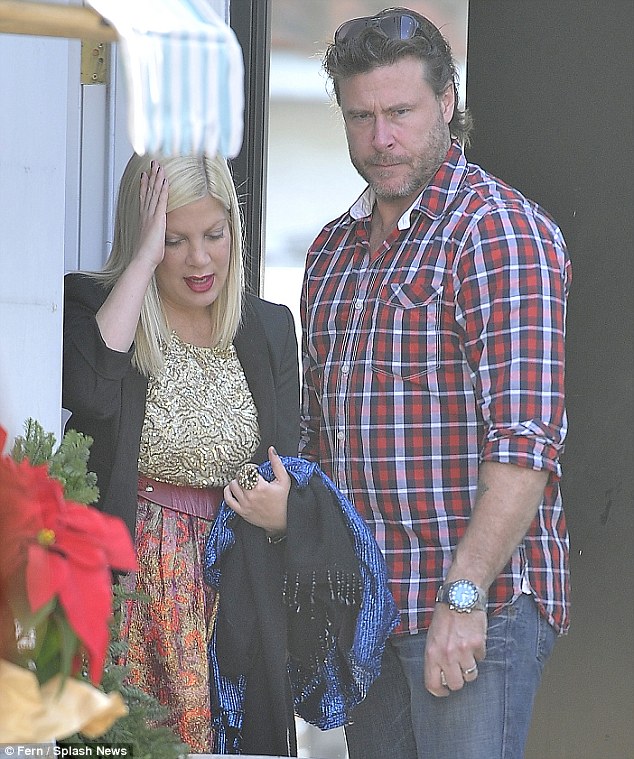 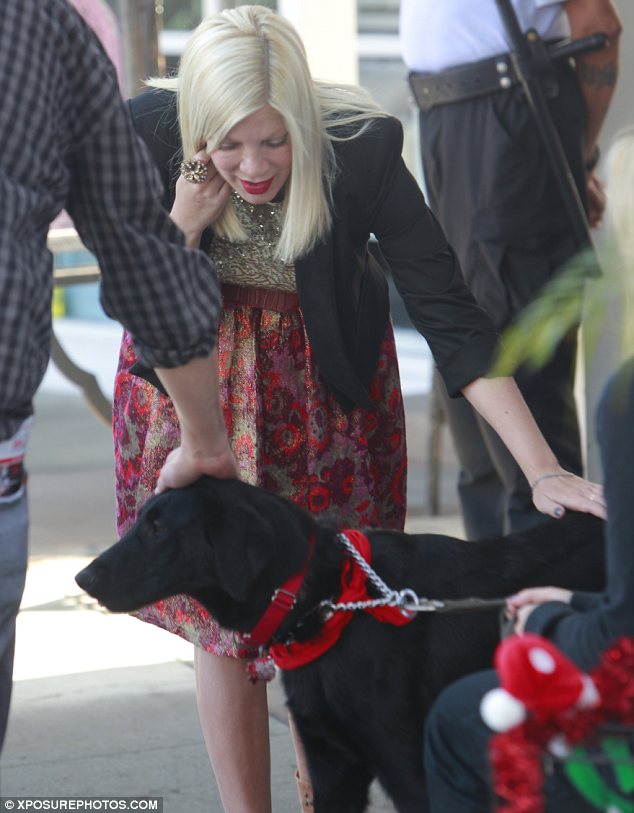 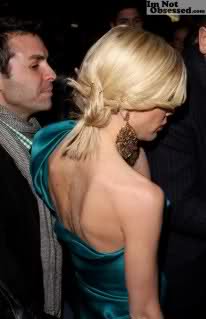 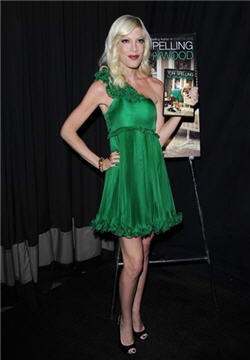 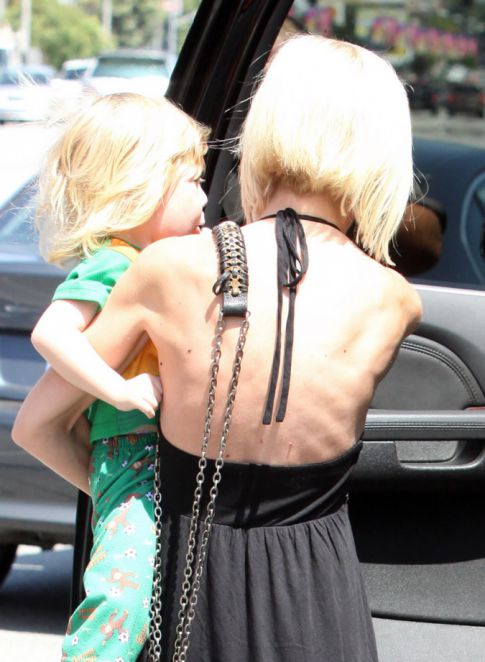 i personally think she would look best at a weight in between her super skinny weight and her high weight.
Reactions: 1 user

antelope said:
i personally think she would look best at a weight in between her super skinny weight and her high weight.
Click to expand...

Also she gains weight in a weird way. It's like everything goes to her chin and boobs
M

she doesn't has the most beautiful face in the world. so she can't afford gaining weight.
Reactions: 1 user

antelope said:
i personally think she would look best at a weight in between her super skinny weight and her high weight.
Click to expand...

Agreed! I think she looks amazing in those red bikini pictures.

Also she gains weight in a weird way. It's like everything goes to her chin and boobs
Click to expand...

And her legs. Those legs are huge and so un-shapley!

I think she would look better somewhere in between her past super skinniness and current fatness. And I agree that her face is, to put it nicely, not at all pretty.

she looked scary skinny before and she looks weird after she gained.
But didn't she had her fourth baby recently?
Or is going to? Idk.
P

I watched her new abc family movie and she looks fine on the upper body but her legs and lower half are definitely on the big side. She's one of those celebrities that are good at dieting so I'm sure she will slim down soon.
S

yeah.. it is strange! as much as i hate it that i get weight in tummy before anywhere else.. it would prefer that to a HUGE chin.. if i were to ever gain any weight AHH!
P 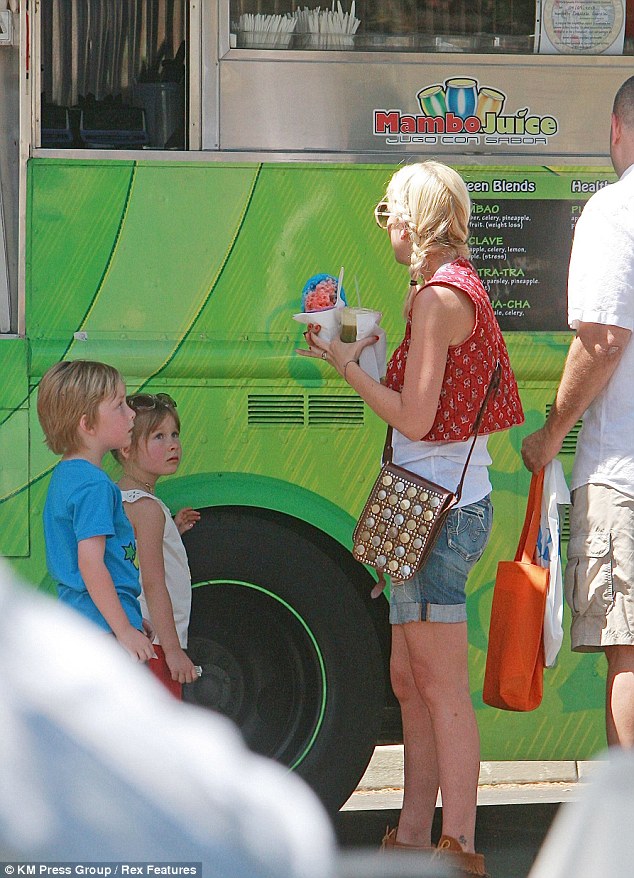 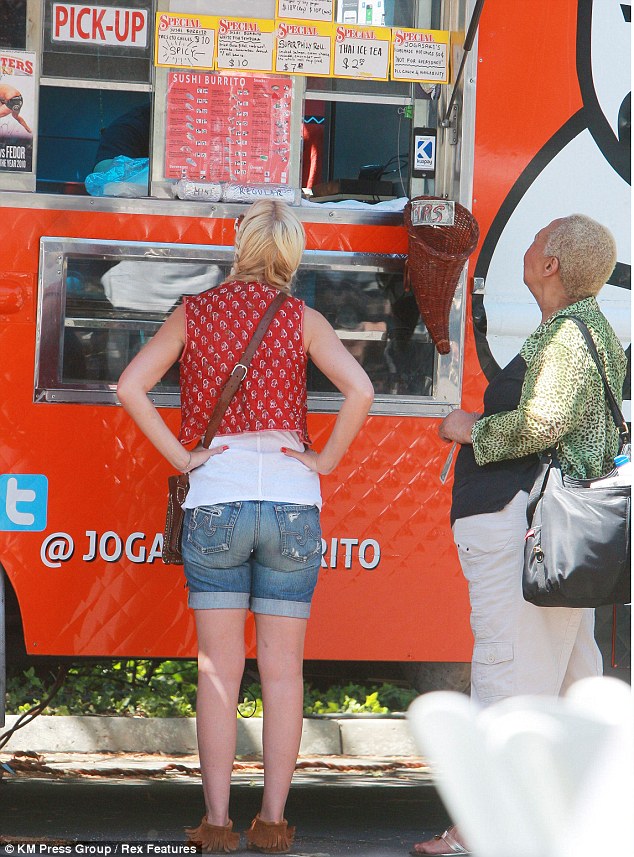 But I did not know she got so huge

OMG bring us back to retro 90210 days PLEASE

her boobs scare the shit out of me. seriously, they're just so weird...
E

eww i know... like her chest is made out of plasticine, and someone poked a big hole in it.

i also noticed her nose is bent to the side a bit... i imagine her face also being plasticine and it just needs to be melted a bit so her nose can be smoothed out and straightened.
Z

seriously, this is some scary shit

But I did not know she got so huge

OMG bring us back to retro 90210 days PLEASE

Ugh, I hope she continues to lose then! I know it's impossible for her to look like she did back during her 90210 days, but I remember she looked fabulous even in the remake 90210 during her 1 episode appearance. I hope she keeps herself thin, because I think she's just sooo gorg

She doesn't need to give into this stupid pressure to gain weight! UGH!!!

I don't know why on earth I'm reviving this thread of all, but I got bored and followed the link to read this and thought I'd waste some more valuable time posting it
http://www.huffingtonpost.com/2013/...ex-tape_n_4173711.html?utm_hp_ref=mostpopular

Spelling's book is simply a treasure trove of revelations: She also admits that she lied about how she lost weight after giving birth to her fourth child, Finn Davey, in August 2012. Dressed in a purple bikini on the cover of Us Weekly, Spelling told the magazine that she lost 45 pounds by swimming. In reality, the actress was starving herself.

She writes that she couldn't exercise for months after giving birth for fear that the stitches from her caesarian section would burst open. Also, she just doesn't care for the gym. "I really don't exercise much, period. So I took off my weight the old-fashioned way. I like to call it the Just Keep Your F--king Mouth Shut and Eat Air diet. It's all the rage."

When it came time to pose for Us Weekly, Spelling's weight loss plan just wasn't going to jive with magazine readers. "My publicist had given me clear instructions about what to say about my weight loss," she explains. "Women didn’t want to know that I had lost weight through dieting, not exercising. I didn't want to be the a--hole who didn't work for it. So I said that I swam. It was sort of a bad choice. I can’t do much more than a doggy paddle."
Click to expand...

Kind of interesting though in a way. Although I guess many of us have fairly decent bullshit detectors anyway when it comes to celebs, and even models, spouting their diet and lifestyle habits. Spin spin spin. I wonder how many people are completely oblivious to this shit. Read a mag like that and expect it all to be fabricated.
Show hidden low quality content
You must log in or register to reply here.
Share:
Twitter Reddit Pinterest Tumblr WhatsApp Email Share Link
Top Bottom