Tony Abbott and his girls :smash:

Meh, I get really wierd vibes from him and the way he interacts with/uses his daughters.. Creepy

I didn't say it, it was hana114 (I don't know how to do mentions). I just quoted it and said they should have taken pictures
Last edited by a moderator: Aug 16, 2014

hannegabyfreja said:
I didn't say it, it was hana114 (I don't know how to do mentions). I just quoted it and said they should have taken pictures
Click to expand...

You mention by putting the @ character in front of the username.
So @ + hana114 = @hana114 and hey presto she's been mentioned


chanel19 said:
Meh, I get really wierd vibes from him and the way he interacts with/uses his daughters.. Creepy

He's not just creepy with his daughters

the baby didn't want a kiss, so he tried to make it less awkward by kissing the mum 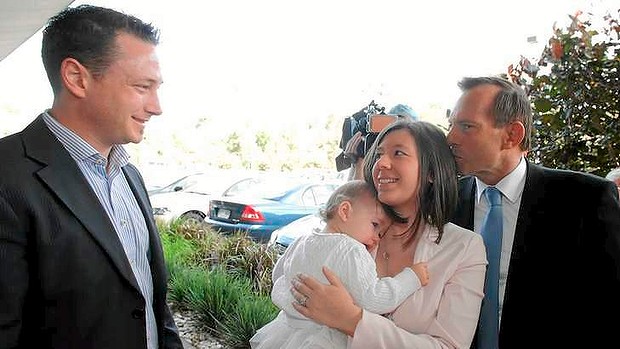 we had our first female PM and these are the sorts of things he said to attack her, when she was no longer PM he made the comment that he would have to stop flirting with her 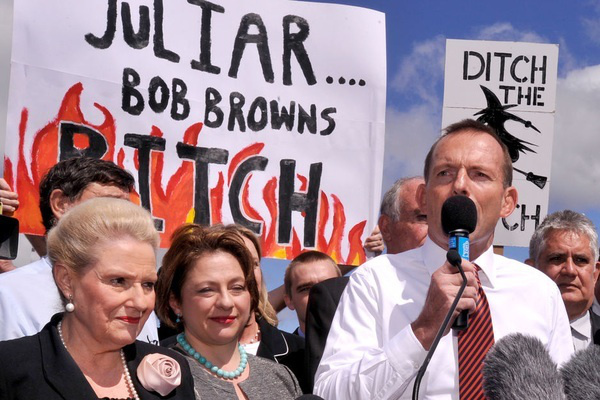 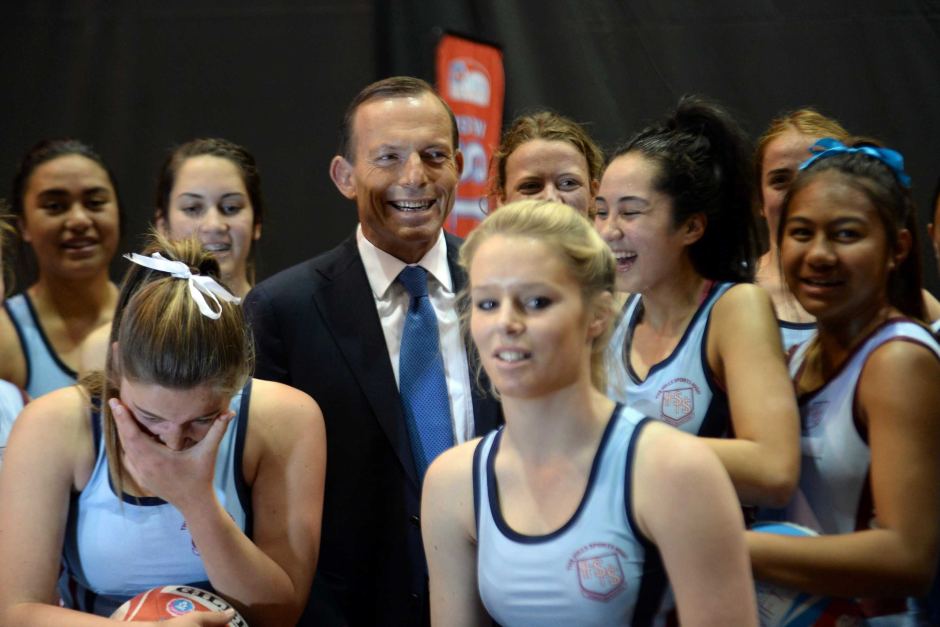 I still can't believe he is PM 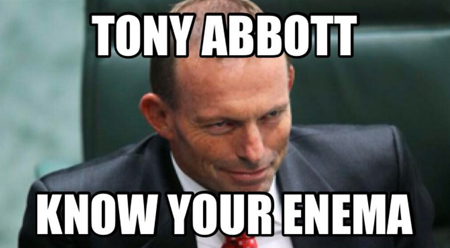 Galloping off on her high-horse somewhere.

The blonde on the far right is by far the prettiest of the three
Click to expand...

Their eyebrows are almost as bad as their noses.

The blonde on the far right is by far the prettiest of the three
Click to expand...

How the fuck did he get elected!? If I'm reading this correctly, he's pretty much saying that we need to reach a state of society where some rape is not only okay but necessary to balance out the women who deny men sex.

Please tell me I'm wrong and there is some context here that I'm missing.
F

I personally find the brunette to be hideous
A

Tinyportia said:
There are 3 dogs in that photo...
Click to expand...

There are 3 bitches in that photo...

Agytha said:
There are 3 bitches in that photo...

I think he is disgusting and his daughters are plain and boring. I hope he falls face first onto a cactus.

caserene said:
faces are good looking, but not anything close to SG standards in terms of body

Can you imagine the media circus if they actually were skinny enough for us to approve though? They would be called anorexic across the board. For politicians' daughters I think they are fine, and this is the first I've heard of them
Click to expand...

I agree. They aren't the most pretty girls ever, but if they got down to SG size I think they could look really good. And haha so true if they were SG skinny, especially with him promoting exercise, the media probably would have said that he is trying to turn young girls anorexic.

I don't know Australian politics at all, so I'm not going to comment about that, but I do think it is fine that he used his daughters as a PR tool. PR use of family is something that pretty much every politician will use if they can, like if they have an attractive wife (JFK and Jackie for example).
Show hidden low quality content
You must log in or register to reply here.
Share:
Twitter Reddit Pinterest Tumblr WhatsApp Email Share Link
Top Bottom