Anyone a fan of The L Word or The L Word: Generation Q?

For me as a gay woman, this show was my first experience with seeing my "people" portrayed positively in the media. I'm currently watching the reboot, Generation Q (a little late to the party, but enjoying it so far). As much as I love the show, I feel that the portrayal of butch women is a little problematic. They seem to make fleeting appearances and are often referred to mainly as "bull dykes" or something similar. While I don't identify as butch, I am mostly attracted to women who do (my partner has been misgendered on numerous occasions). Shane (who I was absolutely in love with when I first watched the show) is referred to as the groups resident "butch", though she certainly isn't one. She'd be referred to more as a stem (which is a hybrid of stud and femme - Although the term stud is predominantly reserved for wom ) or a "soft butch" by todays standards.
I know there are a few gay skinnies in the community, but you certainly don't need to be gay or any other flavour of queer to enjoy the series.

The original L Word came out in 2004 and ran until 2009, so a lot of the cultural references and punchlines are a bit outdated now, but I think it's a great show for anyone looking to see how far the lesbian community has come.
Anyway, my favourite characters when I first watched back in the day were Shane and Alice. Though I always had a thing for Bette, her character was so self absorbed and annoying that it kind of over shadowed her hotness for me. Also Kate Moenning, while not everyones cup of tea, has always been slim and some decent thinspo if you're looking to achieve a more masculine physique!

A word on Generation Q; they definitely have gone for the whole "all bodies are beautiful" angle in addition to updating the range of queer people they include in the show and the more inclusive language with which they describe them. While I am all for accepting one as they are, I sincerely believe that the "body positivity" movement being glorified in media is going to have some hefty (no pun intended) ramifications in the future. 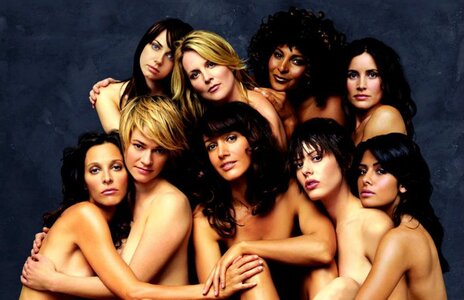 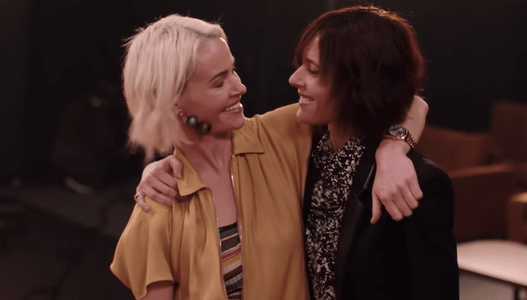 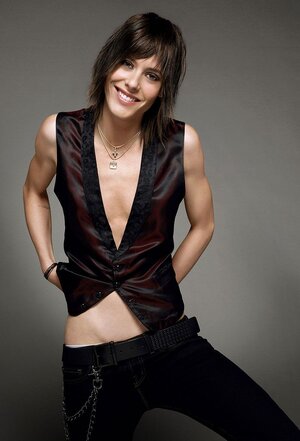