one of two girls I've had an eye on for a while whose presence at couture week has prompted me to make a thread. She walked Miu Miu, Prada, Louis Vuitton, Christopher Kane, Marni and Alberta Ferretti in her first season, and just walked Dior Couture.

she's been on the Models1 books since 2013 but has just had a real spike in popularity, most likely was only able to test while she was studying/too young and has finished school this year so is able to start working/travelling now.

She seems to have quite muscular legs, but I'm really looking forward to seeing some editorial work out of her. 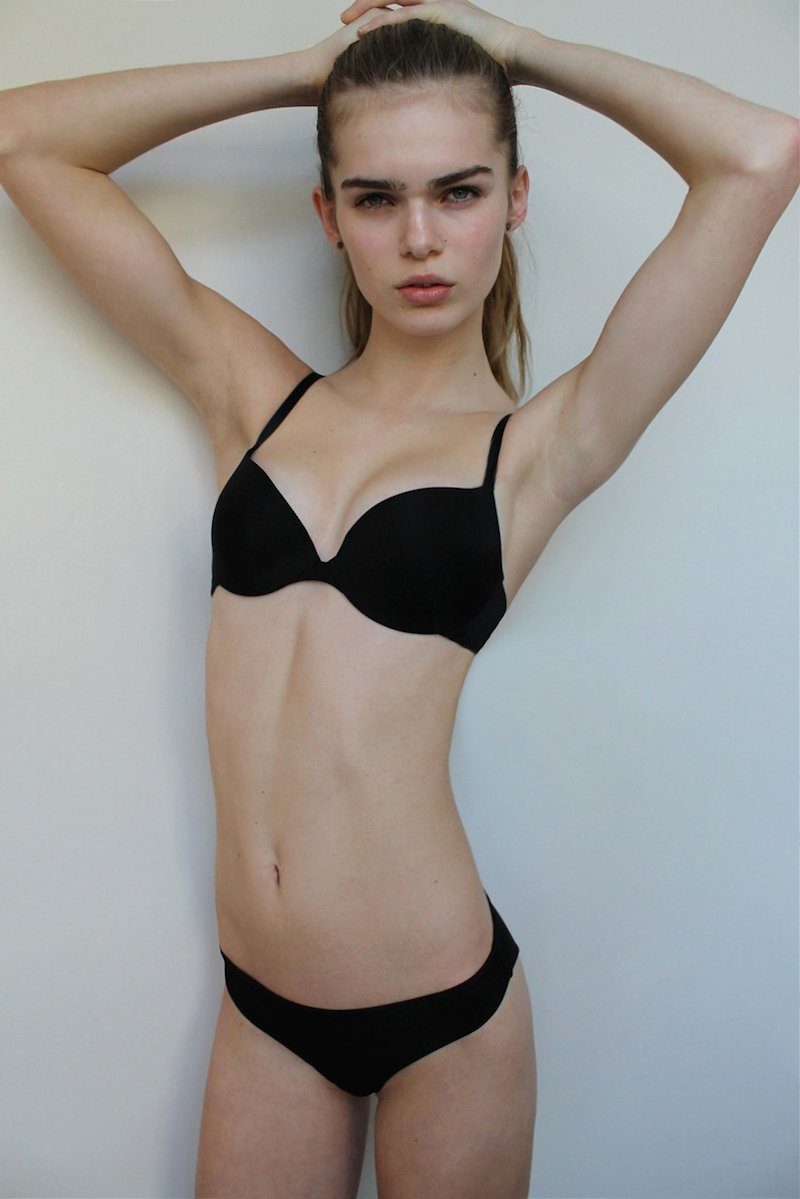 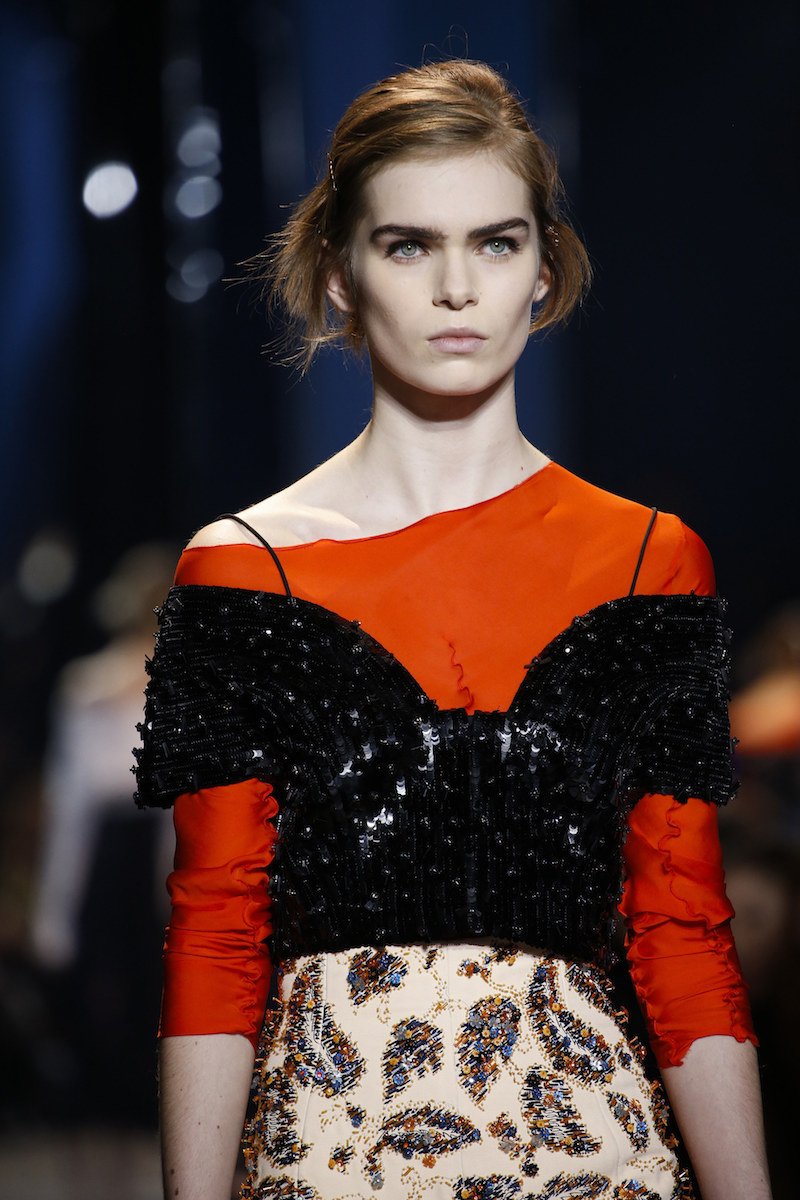 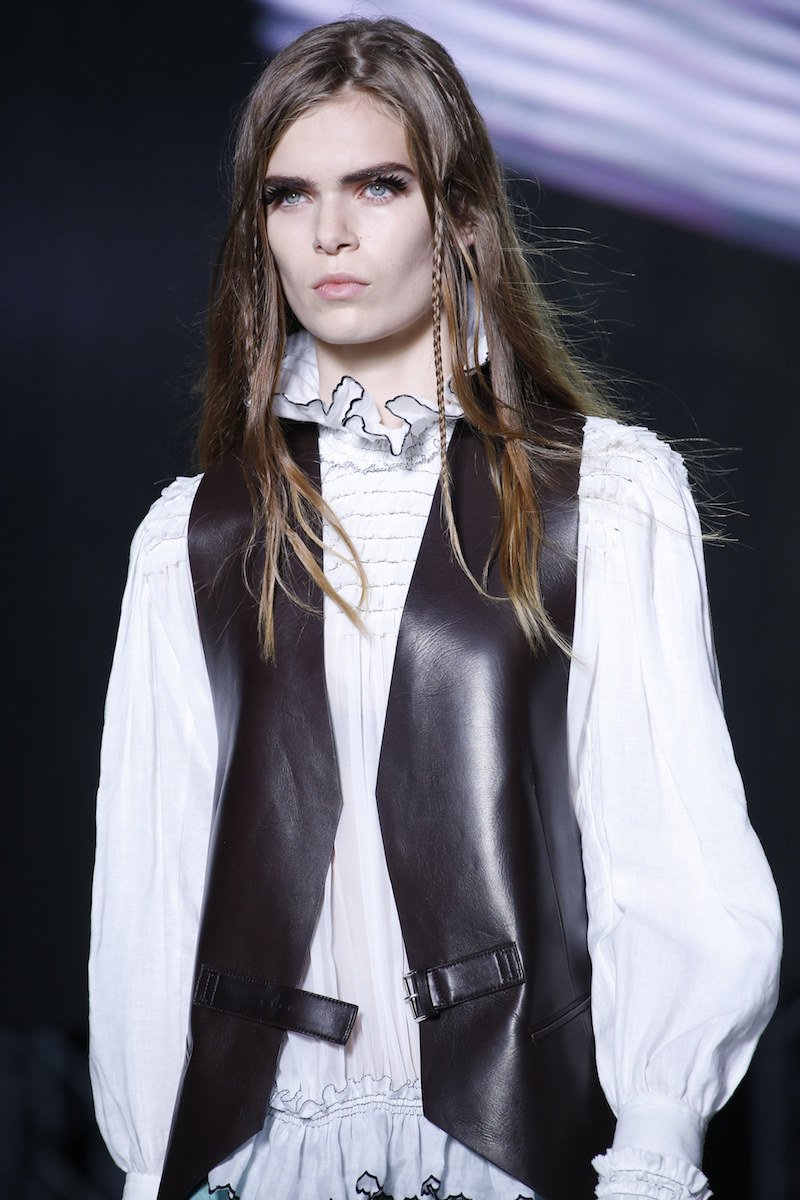 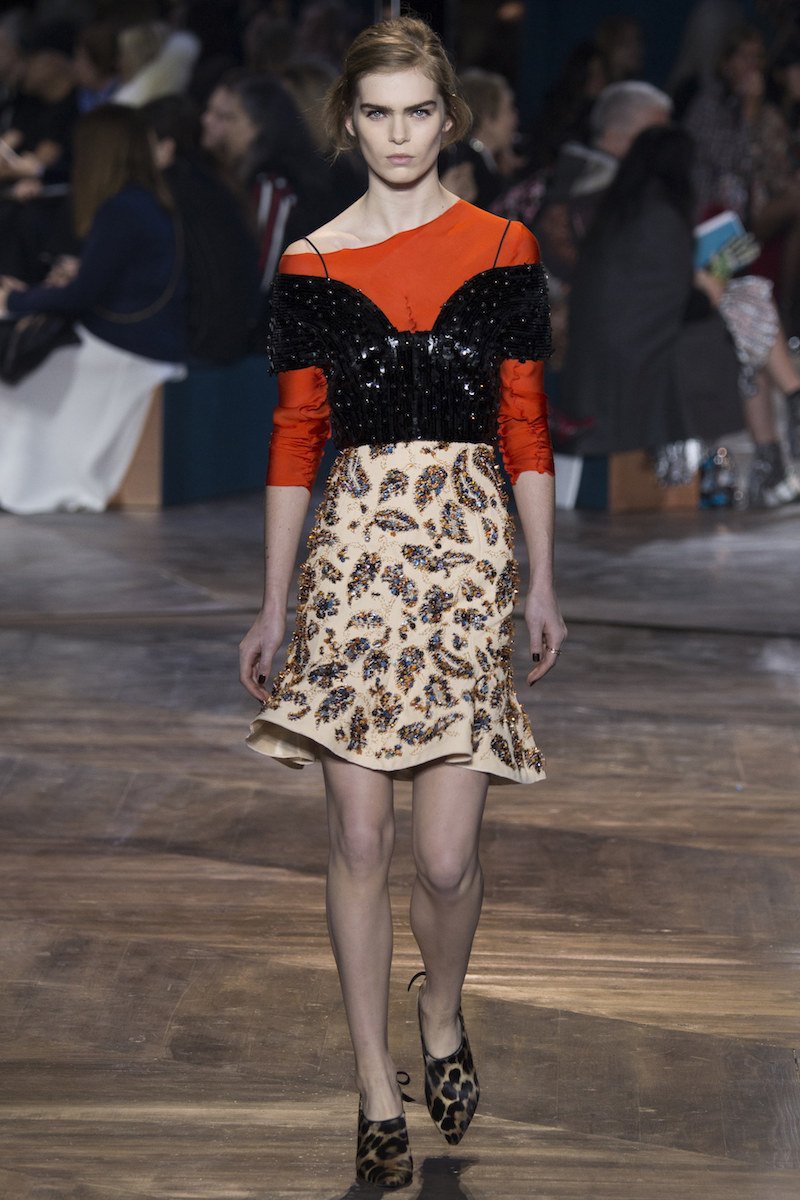 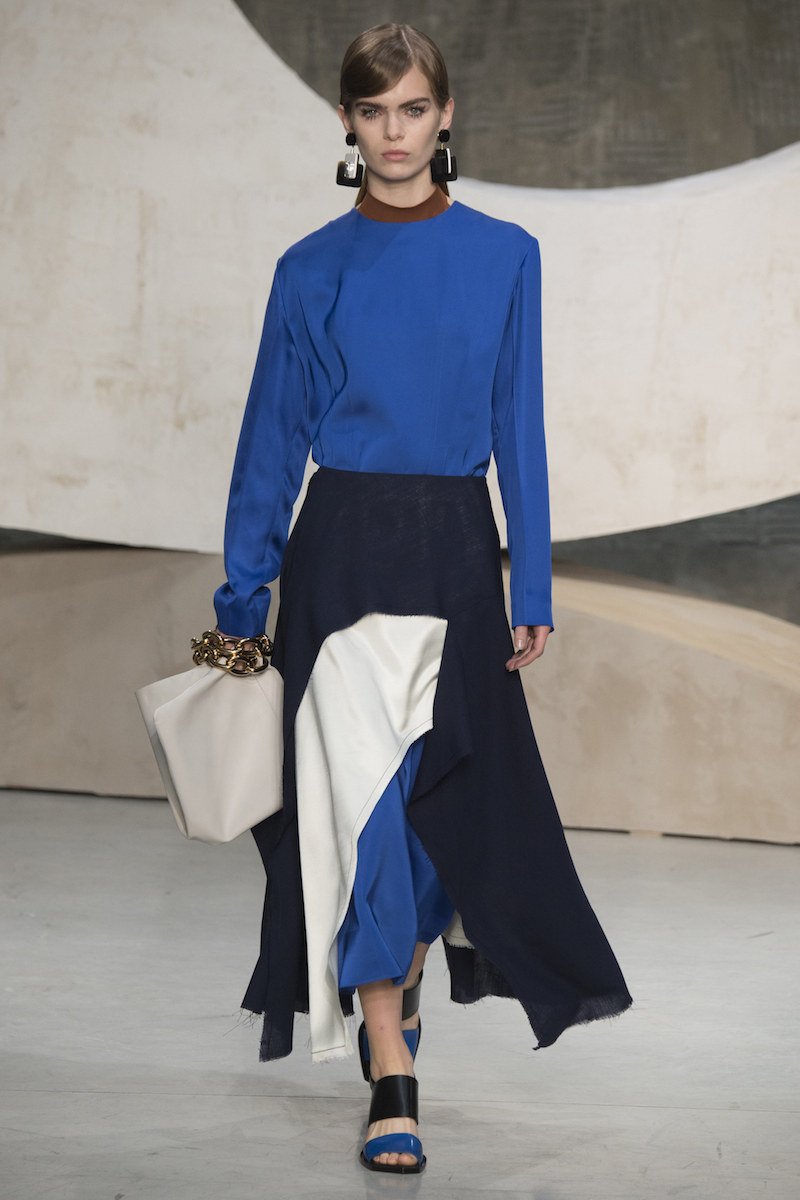 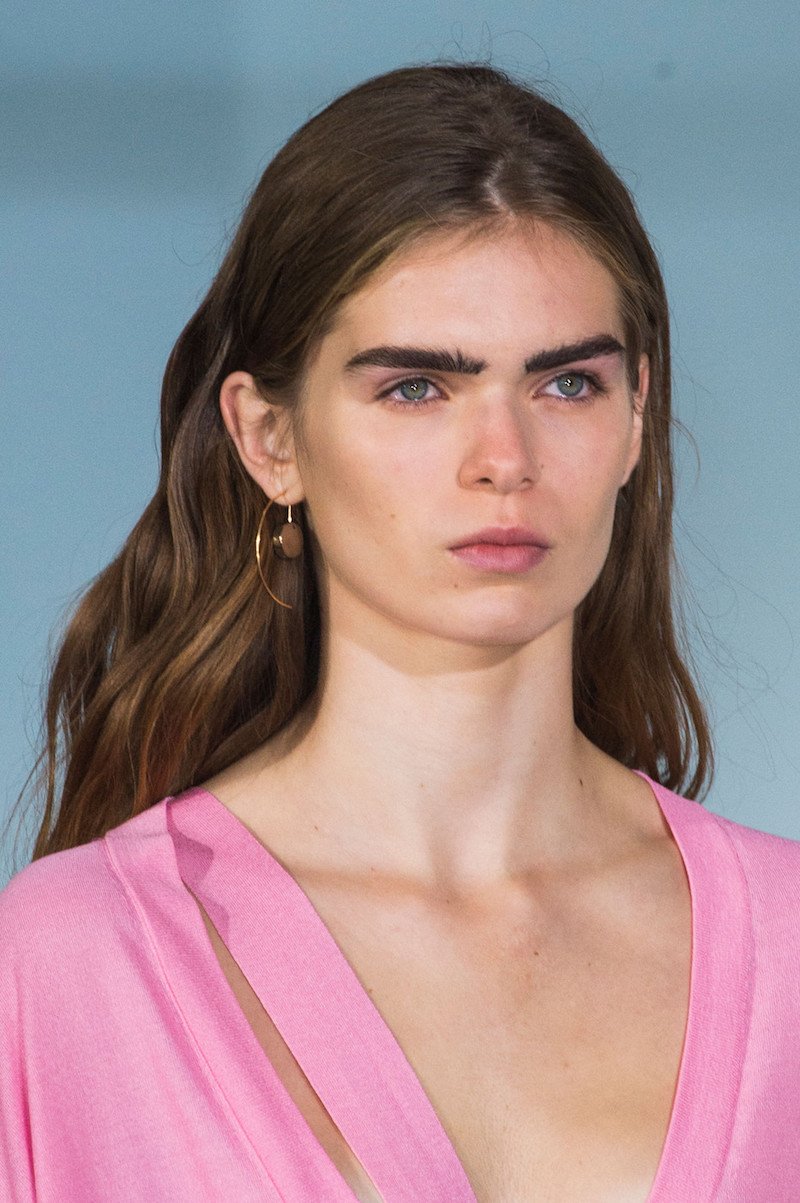 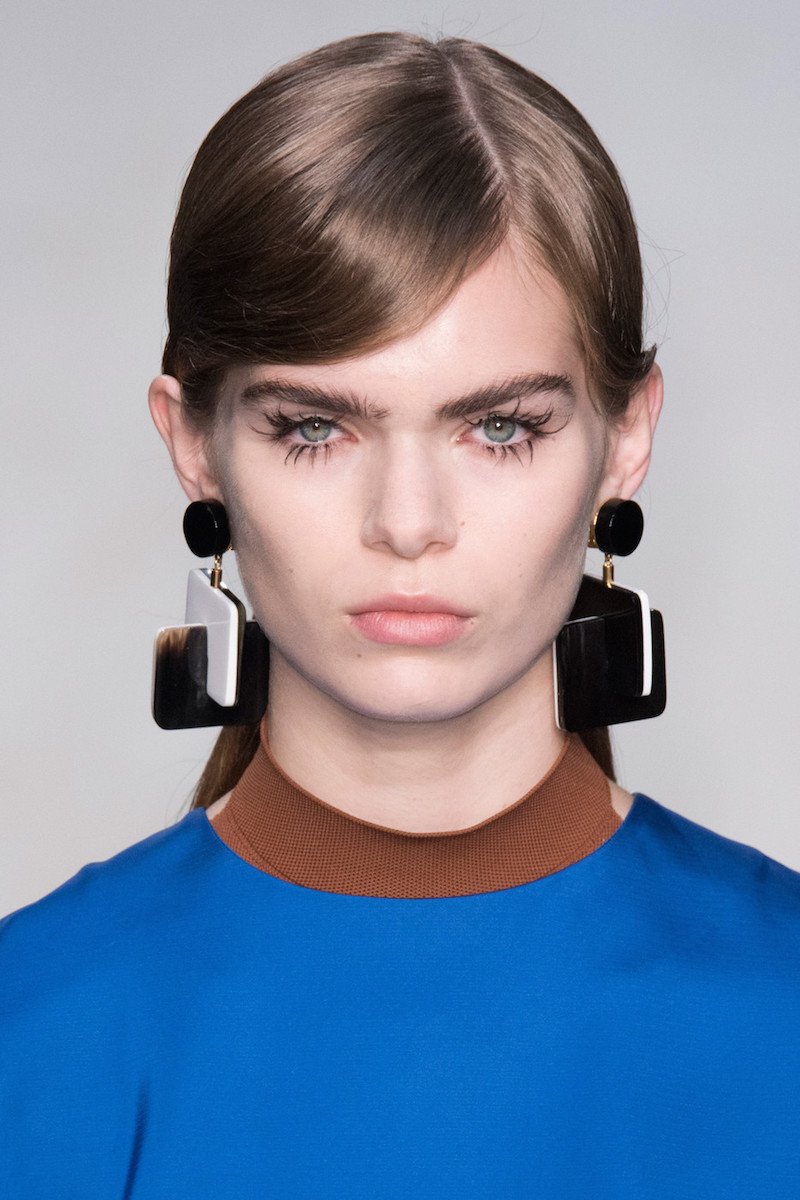 Her eyebrows really scare the shit out of me. But nice body. I lrefer the bonier look, so i think she could loose. And i got it that it is a trend and being natural and stuff but god thos brows make her ugly.
1

she has such a long torso. its weird. i don't love the no waist look.

I think she is very lovely. She has a beautiful face and I actually like the eyebrows. Her body is very nice at the moment but with her proportions, she would want to stay small throughout her life because we all know what tall with long torso and muscular legs looks like at a higher weight.. 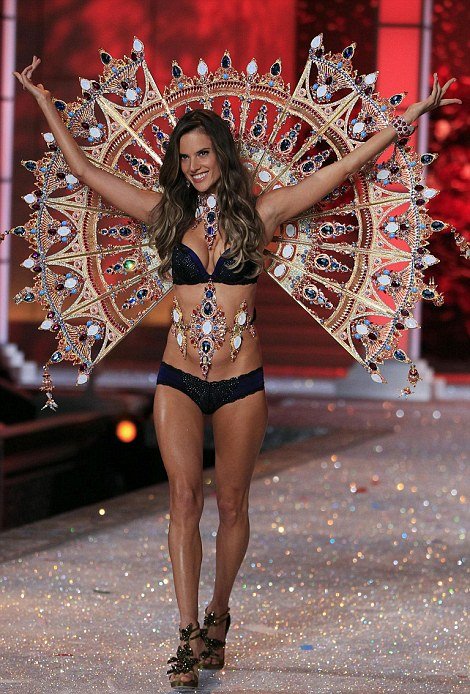 Anyway, she looked great at Dior, here she is with Lineisy 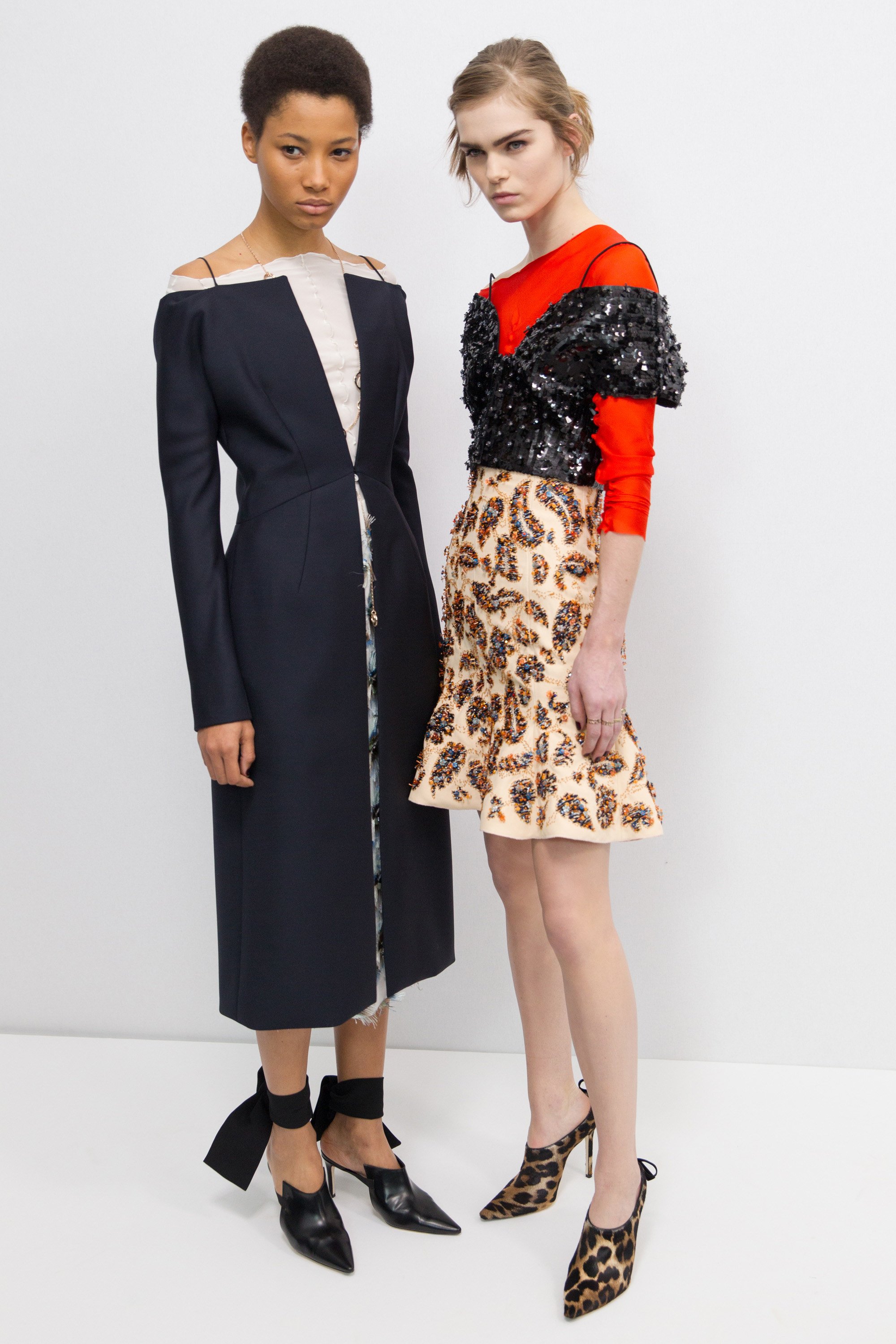