oceah said:
I rooted for Aquaria from the beginning and actually shed a tear when she won. She is so deserving and her personality shine as bright as her sparklers in that lip synch! I don’t think Eureka even deserved to make it past the semi-final but I am glad that she was shown up in the final regardless. The ‘big girl’ didn’t win this time and I am glad. Eureka should want to win on her own merits and not just because it was “about time a big girl snatched the crown” No one was more deserving than Aquaria and I am glad we are now living in the age of Aquaria, even if it is only for this year

oceah said:
I agree with you in the sense that of course the vulnerability and sharing of stories is important and beneficial to LGBTQ+ communities, however I think now in later seasons it is forced as a means of a story line of a queen ‘overcoming’ her struggles on the reality television show, rather than in the beginning when Ongina for example, organically, bravely, shared her HIV+ status. It’s notable for example with Pearl who was pushed to reveal and reexperience traumatic life stories on the show in which she rightly refused. That’s how I feel it is exploitative, and especially now on this last season with the ‘inner saboteur’ challenge where Ru was living for playing the role of the ‘mother’ and psychologist. It is getting too much for me and was extremely evident in her treatment of the Vixen at the reunion. I totally agreed with Asia on that incident.
Click to expand...

Thanks for the in depth reply. I get a bit more where you're coming from. Having said that I still don't really see it as exploitive. If Ru is pushing a bit more to get the girls to speak out about past trauma and events directly related to the LGBTQ experience I'd like to think that it comes from wanting others to know that they're not alone, that others have experienced that pain, that it may not always heal but that it can be overcome. Until these stories are the exception and not the norm I hope it continues.

And with regards to the inner-demon challenge I think that one was actually helpful to Aquaria in particular.
Reactions: 1 user

SecretMelody17 said:
Literally EVERY plus-sized queen gives that as her reason why she should win. It's absurd.
I'm all for diversity and inclusion, but being a departure from the status quo means nothing in itself.
If you don't have the (charismauniquenessnerveand) talent to win without being big, then you don't have the talent to win.
Click to expand...

I was a solid fence sitter between Eureka and Aquaria.. I adored them both for different reasons. I think Eureka had CUNT enough to win but I agree wholeheartedly that the "it's time for a big girl" reasoning is tired as fuck.
Reactions: 1 user

I can see both sides of the exploitative issue. I do get what you mean about RuPaul playing mummie psychotherapist to the queens, but I also believe it comes from a well-meaning place even if it comes across a bit patronizing. Also, I just adore the concept of personifying the best and worst sides of yourself, and I loved seeing how each of the queens interpreted the challenge.
Reactions: 1 user

Anybody watching this season? I have OPINIONS.

I AM!
I'm living for Brook Lynn and Ivy... and Vangie's personality. The Brangie thing makes me warm and fuzzy inside.
Reactions: 1 user

hazyshadeofwinter said:
I AM!
I'm living for Brook Lynn and Ivy... and Vangie's personality. The Brangie thing makes me warm and fuzzy inside.
Click to expand...

Me too! My favorite is A'Keria, but I also love Yvie (also I'm from Denver so I love her for that!).
I was fuming after the last elimination. To me the show has become kind of a joke in terms of the obvious favoritism and rigging for ratings. I would stop watching entirely if it weren't for the fact that I fall in love with so many of the contestants.

She's been my favorite from the start, plus she's from my hometown so I feel Denver pride!
Reactions: 1 user

She's been my favorite from the start, plus she's from my hometown so I feel Denver pride!
Click to expand...

Perfect time to mention that you can now hide spoilers. So this:


Code:
turns into this:

She's been my favorite from the start, plus she's from my hometown so I feel Denver pride!
Noticed it yesterday, thought I'd pass it on. 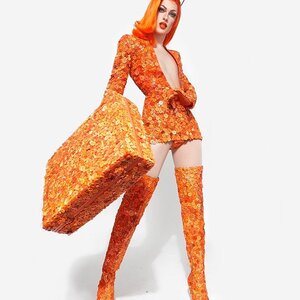 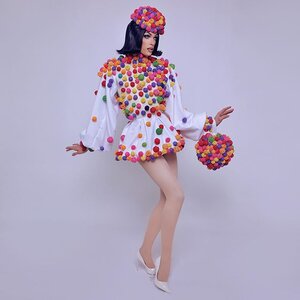 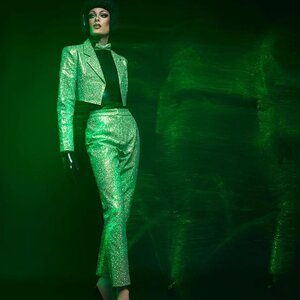 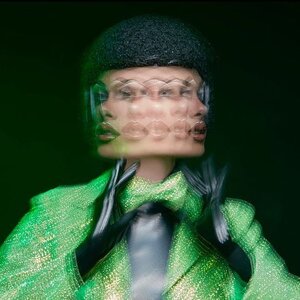 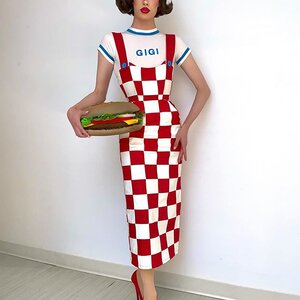 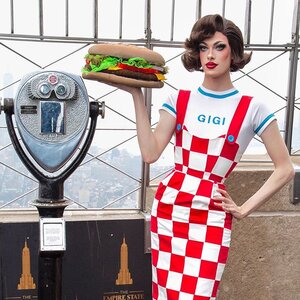