Since this is my holiday season obsession, I thought I'd might as well share it with you girls (especially since it wasn't mentioned here in the forum). I have this obsession with Cillian Murphy and he's the main here. I love the accents, the brutality, the AMAZING fashion and the strong, smart female characters. And I love the overall character development. It's amazing. I just finished season 3. Each season is 6 episodes.

Peaky Blinders is a British television crime drama based upon the exploits of the Peaky Blinders gang, and is set in Birmingham, England in the aftermath of World War I. The series, created by Steven Knight and produced by Caryn Mandabach Productions and Tiger Aspect Productions, centres on stars Cillian Murphy as Tommy Shelby, the gang's leader, and Sam Neill as Chester Campbell, a commissioned detective tasked with suppressing the gang.


The great thing is, a gang named Peaky Blinders actually existed and the timeline is pretty accurate when it comes to actual historic events. It also offers a new approach on war heroes and discusses PTSD. It's overall well-thought and a great, intelligent series.

Any of you have watched this?

Aaaaand for you to get the idea what I mean by THE COSTUMES: 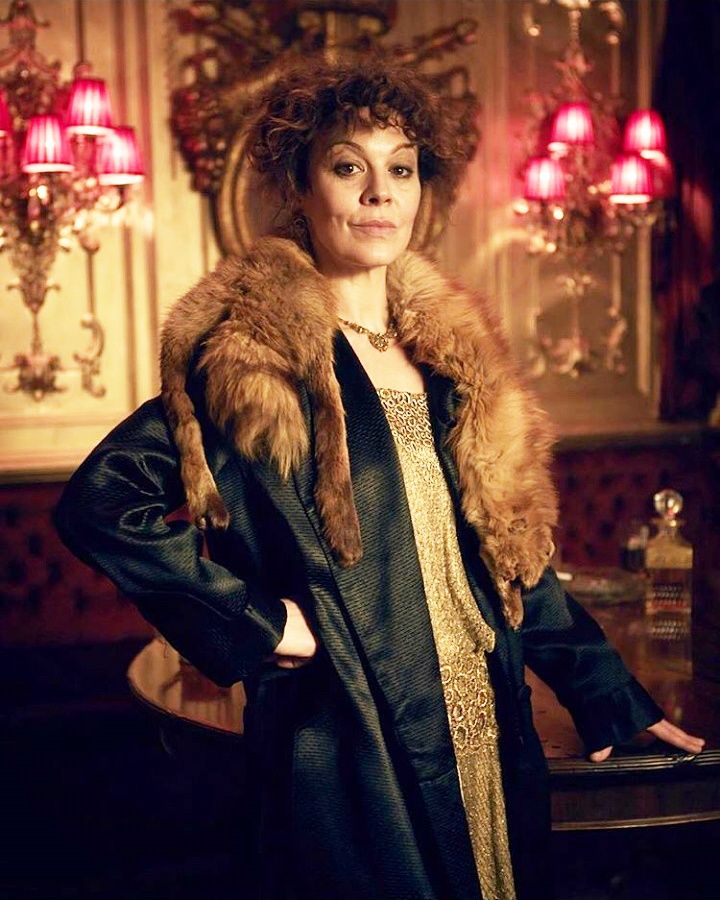 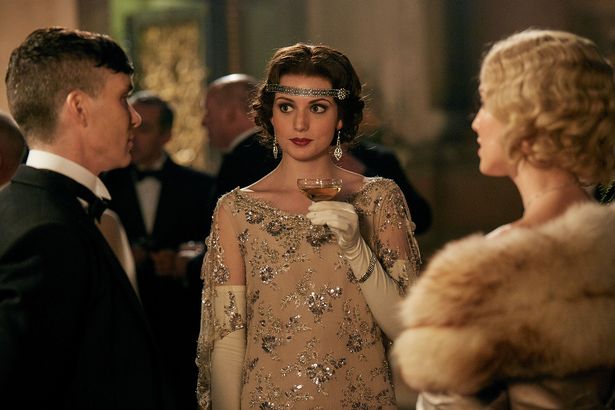 Yesssssss it's fucking amazing. And also the soundtrack, brilliant. I think most of the songs have actually been chosen by Cillian Murphy which makes me love him even more for having such a great taste. (And what a beautiful man he is

I love Peaky Blinders! It's so well made. I have a thing for attractive men smoking and PB doesn't help that, lol. I have such a crush on Cillian as well, those eyes and cheekbones

What channel can I get it on? This sounds like a new binge to me (in the best of possible forms of binges )

Mila said:
What channel can I get it on? This sounds like a new binge to me (in the best of possible forms of binges )
Click to expand...

It's on Netflix
Reactions: 1 user

The fucking BEST television show. Cillian Murphy is such a fox, but the whole show is absolutely brilliant. The costumes, the music, the cast, it's all so well-done.
Reactions: 1 users

I watched the very first episode tonight thanks to this thread, and oh my... Cillian Murphy has the prettiest features, though that goes without saying. I’m looking forward to dividing the remainder of my holiday break between study & PB (let’s hope I can maintain the precedence of studying)!
Reactions: 1 user

I am OBSESSED with Peaky Blinders oh my goodness

I started watching a year or so ago when season 3 just came out, and ugh Cillian Murphy is too perfect for words (plus I'm a typical fangirl when it comes to British accents )

The storyline/plot, the music, the acting, the everything...god when is season 4 coming out on Netflix

(sidenote: can we talk about this man's eyes)

Season four is out!! Came out last Thursday (in the US). My husband and I finished the last episode today and i was literally jumping on the couch from how insane it was.
Reactions: 1 user

FrançoiseEllyn said:
Season four is out!! Came out last Thursday (in the US). My husband and I finished the last episode today and i was literally jumping on the couch from how insane it was.
Click to expand...

Ahhhh thank you for letting me know, I didn't realize!!!