Fabienne Dobbe this morning on her food Insta modelslovefood. 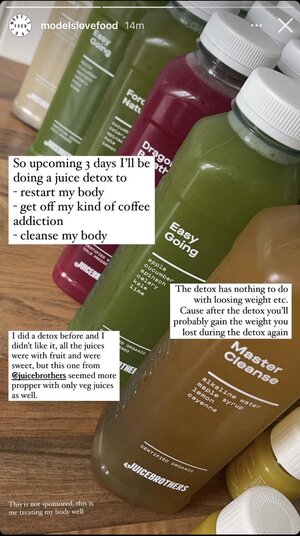 Looked her up and she should definitely be doing SOMETHING to lose weight: 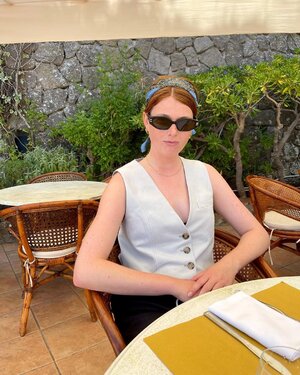 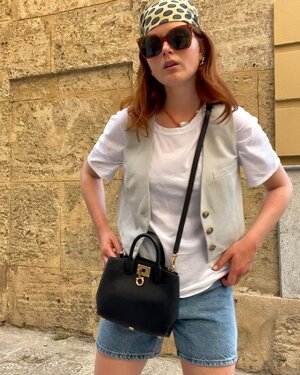 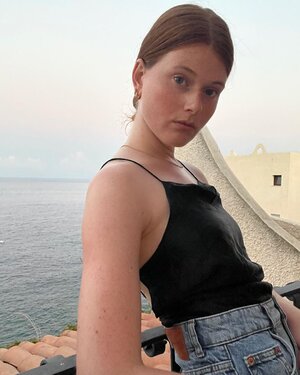 Yeah that is for sure going to work sweetie

Oh definitely in need of some weight loss. All the other posts from the past few weeks have been gelato, burrata and bread. Judging from how doughy she looks, I guess you really are what you eat…

motherofpearl said:
Looked her up and she should definitely be doing SOMETHING to lose weight:

this picture in particular did it for me, those arms…
Reactions: 2 users

this picture in particular did it for me, those arms…
Click to expand...

And the audacity of her to have a blog and Instagram dedicated to help models with nutrition, looking like that...
From her blog:

That's why I decided to start up Models love food, to help out girls who are getting thrown in the deep by the industry we're in by basically telling them to "loose weight" or "be healthy". Girls mostly don't know where to start, at least I didn't! The beginning is the hardest, but once you grow into it is so much easier. The message I want to give with Models love food is that healthy eating isn't hard, but you just need some inspiration and a little push into the right direction!
Click to expand...

She needs a push into the right direction herself. Clearly she only knows how to gain weight.
Reactions: 3 users

peachtea said:
Oh definitely in need of some weight loss. All the other posts from the past few weeks have been gelato, burrata and bread. Judging from how doughy she looks, I guess you really are what you eat…

So, based on your response, I guess my question then is: if you knew she is by no means even remotely close to being skinny, why did you post her "eat" in the model eats thread? I'm not trying to cause drama, but just because someone is technically a "model", doesn't mean there's merit to adding their meals to this thread, no? I mean, Ashley Graham is a "model" yet I don't see us posting her meals here...
Reactions: 1 users

Plenty of Bella Hadid posts in this thread, and she's not exactly food inspo. From my reading, it's pretty clear this thread is also a place to laugh at and eyeroll at the less model-esque eating habits of some models, n'est-ce pas?
Reactions: 1 users

Meh, fair enough. I saw it more fit for a thread like what fatties eat, but you make a good point.
Reactions: 5 users

Marinamarilou said:
The audacity of some agencies still listing her as 78/61/87.. I also looked her up!

And the audacity of her to have a blog and Instagram dedicated to help models with nutrition, looking like that...
From her blog:

She needs a push into the right direction herself. Clearly she only knows how to gain weight.
Click to expand...

The audacity of these agencies even keeping her signed
Reactions: 2 users

this picture in particular did it for me, those arms…
Click to expand...

Honestly, if she was actually skinny (or at least fit, for crying out loud. The Pillsbury Doughboy vibes are cranked up high with this one), then I would most definitely be willing to believe in the concept of her organisation, and even applaud her for her efforts to promote how balancing healthy eating with "cheating" in a healthy, moderate ratio just isn't that damn hard. While I do support the core idea even still (after all, she's completely right in the concept itself. It's just the contradictory things she showcases about her lifestyle that are completely off-putting), the fact that her version of a "healthy foodie model diet" has obviously had no effect upon her weight inclines me to dismiss her ideas entirely, especially since my goal isn't to have arms that are that atrocious.

I get it, she's trying to promote an idea that is actually beneficial in its essence, but if her idea of balancing healthy living with indulgence means pigging out on calorie-loaded gelato and loaves of sourdough bread every other damn day, then I'll take a hard pass on trying out anything that she's giving out. It honestly almost makes me tempted to launch my own organisation with the same core idea, and then adhere to that idea by not making "indulgence" a routine ordeal while claiming health. That's almost the same thing as when Amberlynn Reid loads up a dinner plate with mashed potatoes and sausage whilst claiming that she's going keto.

That being said, like Peachtea said, I guess you really are what you eat. Semi-disappointing, honestly, because I actually really enjoy juice cleanses and was super intrigued by trying out Juice Brothers before the girl behind the camera was revealed in all her balloon-like glory.
Last edited: Aug 31, 2021
Reactions: 1 users

All from Sarah Dahl's instagram. She seems to find a good balance in her meals (even though those fries are quite cheeky, doubt she ate them with abs like hers). 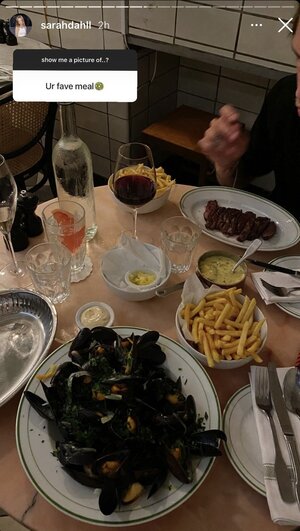 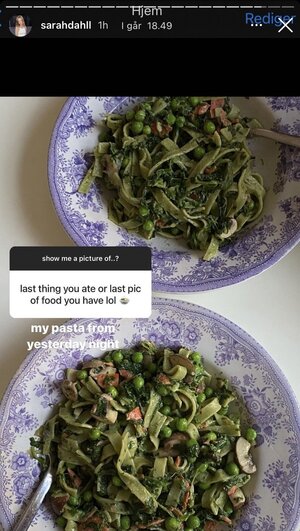 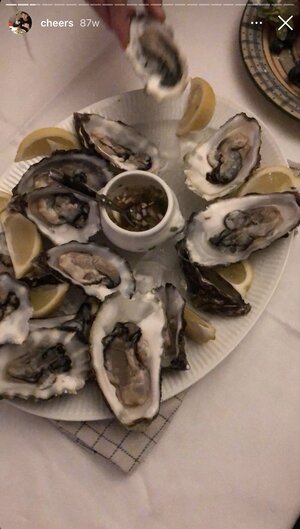 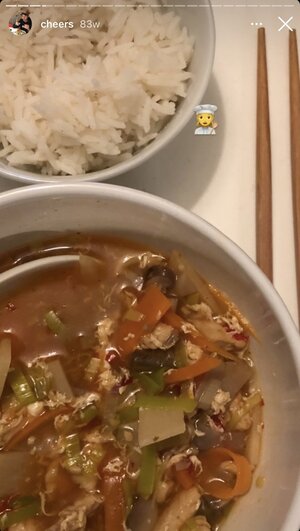 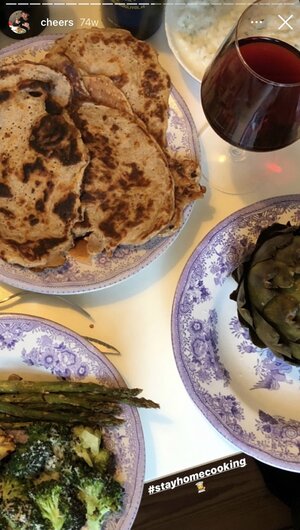 Plus one of her and her boyfriend, Simon Wick, because they both seem rather sweet. 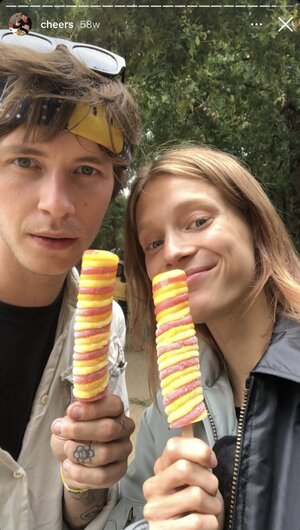 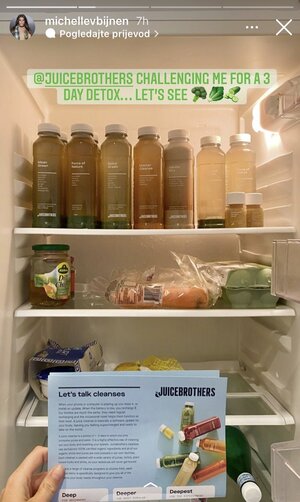 This sounds so yummy! Anyone use Sakara Life Metabolism Powder? Does it suppress appetite at all or have any other benefits? xx