natashafromrussia said:
Sigh. What a beauty. Anyone know how old she is?
Click to expand...

so envious of her legs...and she's gorgeous to boot 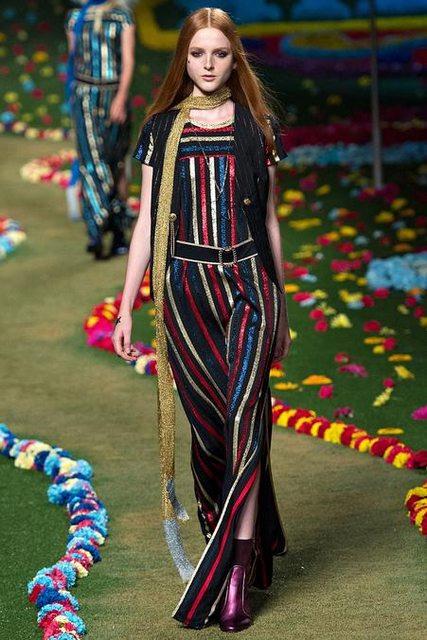 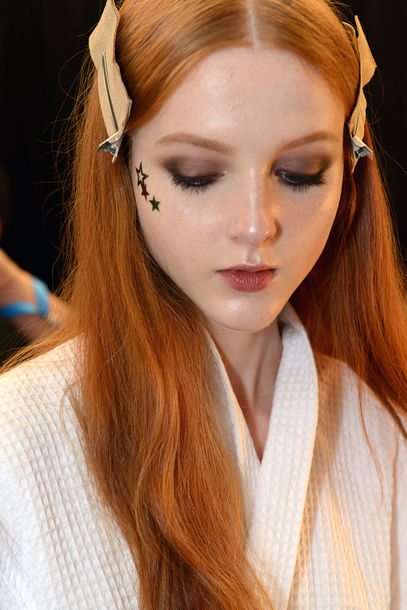 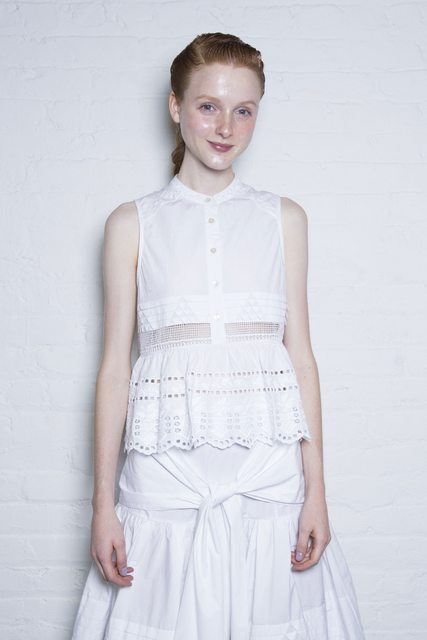 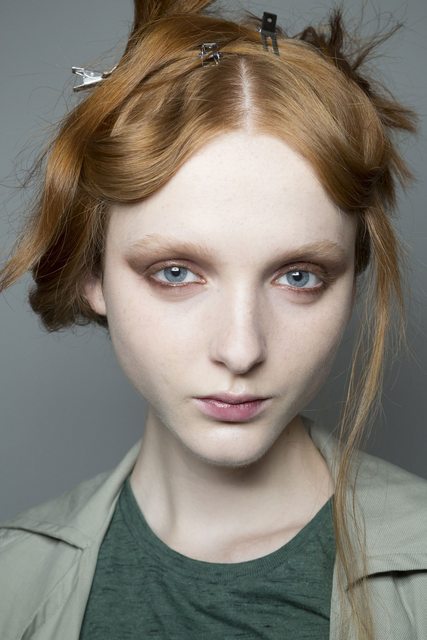 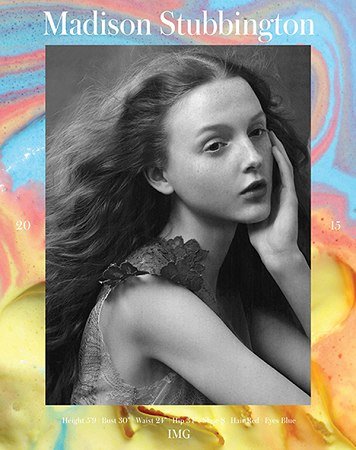 Her beauty if from an other world. She reminds me the women in reneissance paintings (minus 40 kgs,tho). 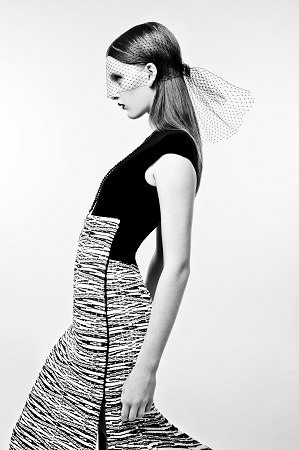 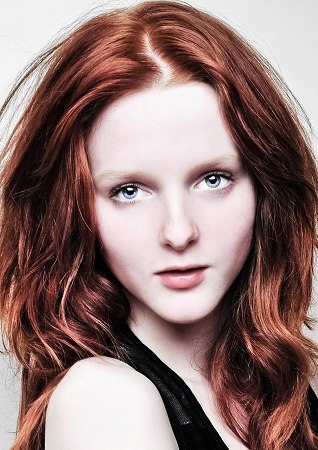 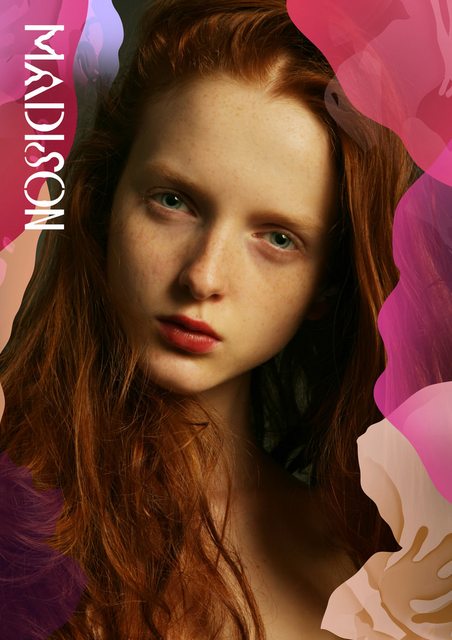 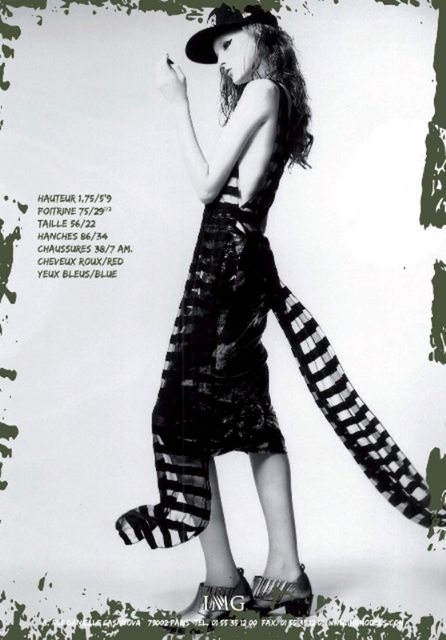 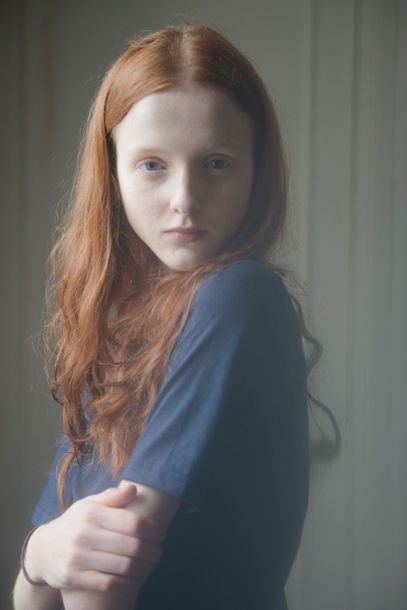 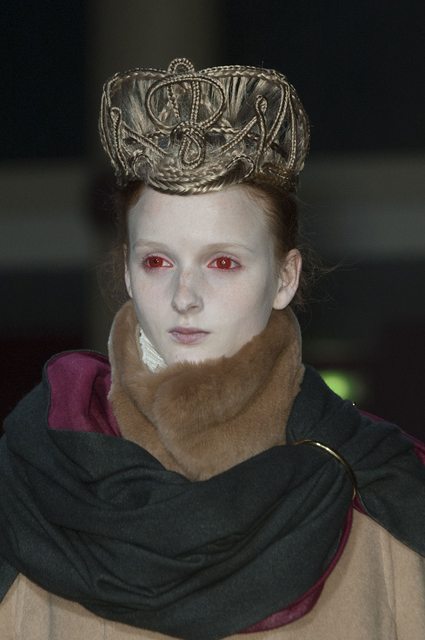 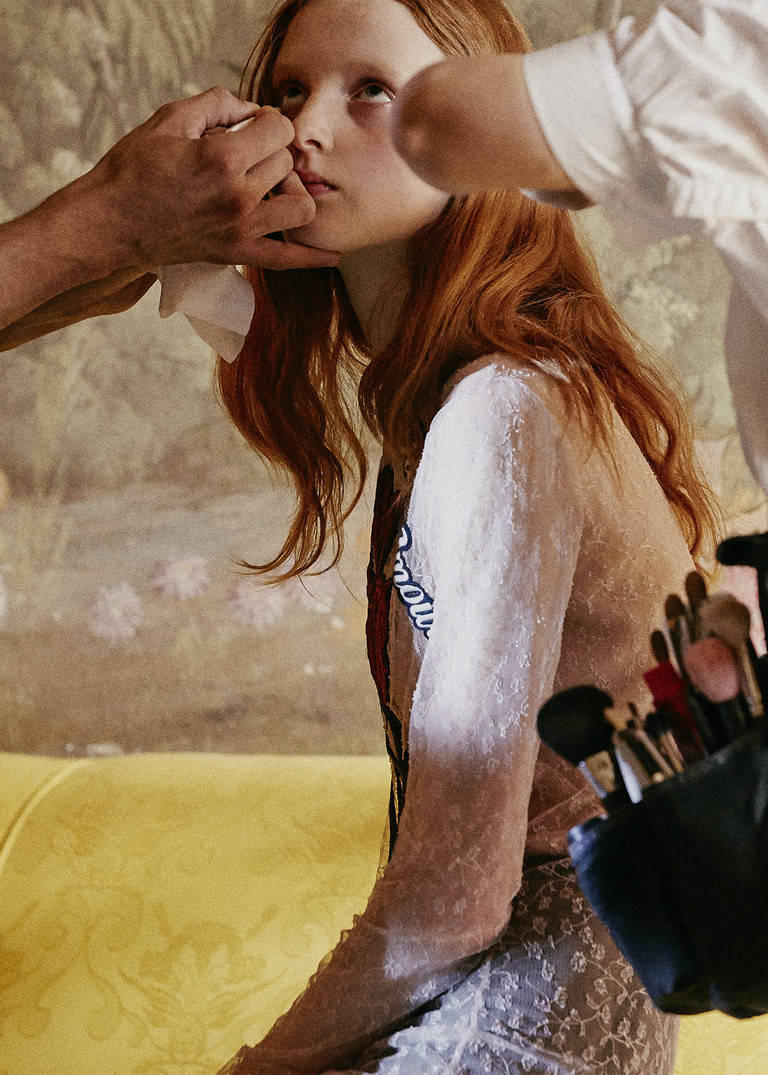 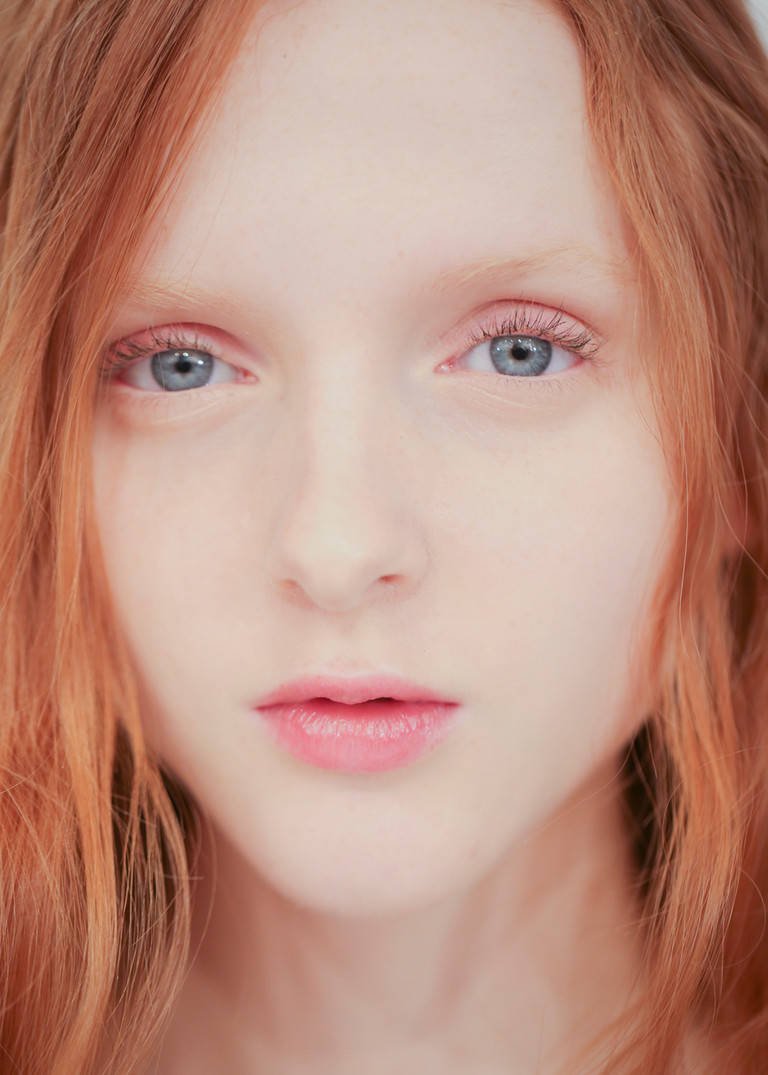 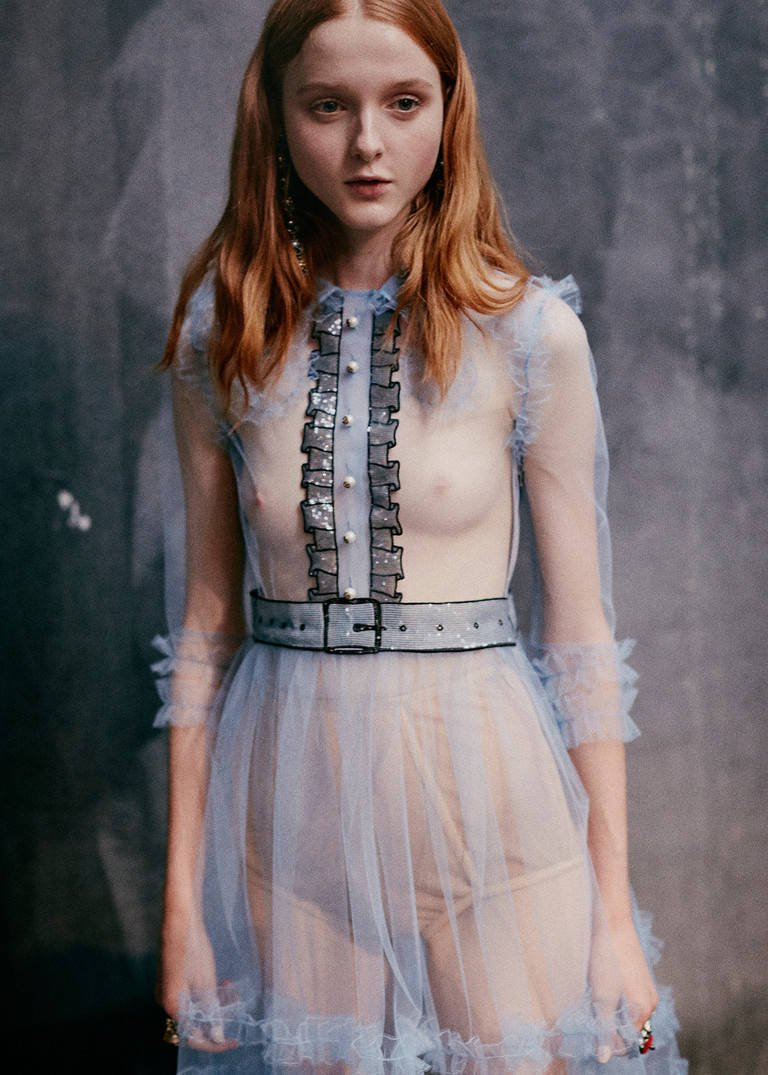 Personally, and my lit teacher would be proud of me to say this, the ASA is the most Orwellian thing I've seen in action recently.
Reactions: 1 users

She flopped in NY such a shame, her body is lovely. Maybe it is her height, I remember thinking at Anna Sui a couple of seasons ago that she was very short compared to the other girls. Here she is at the shows she did last week - Zimmermann, Akris and Anna Sui 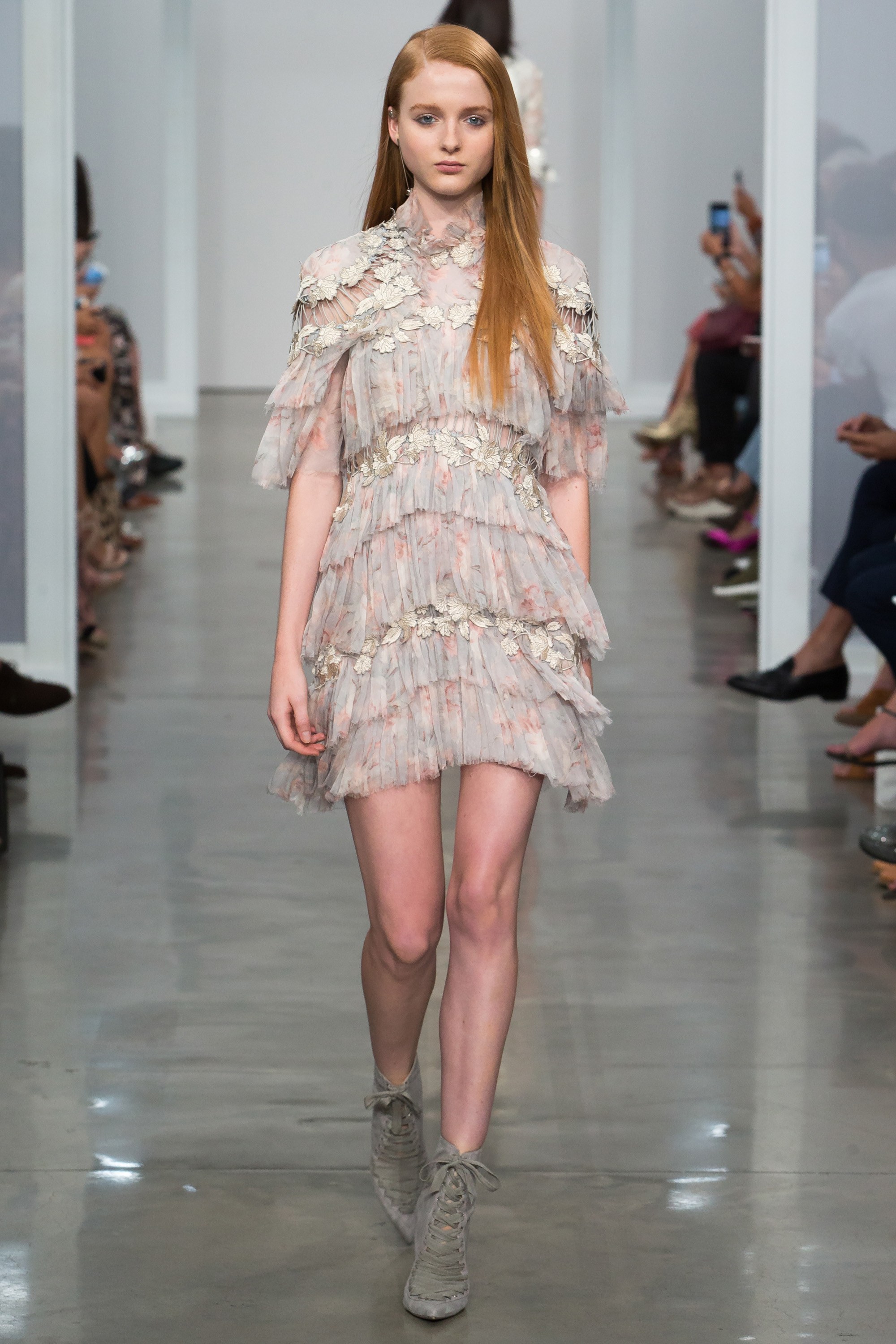 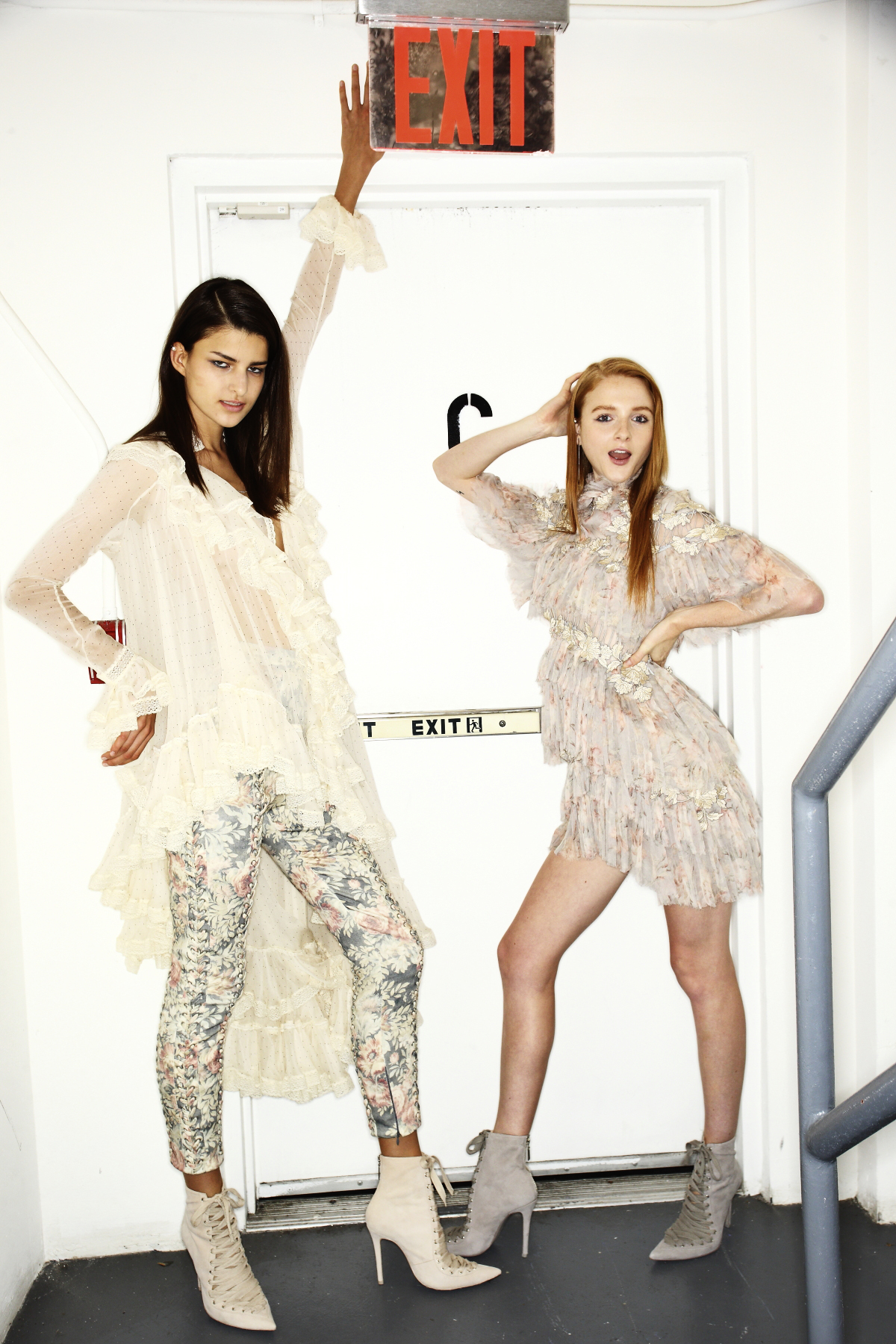 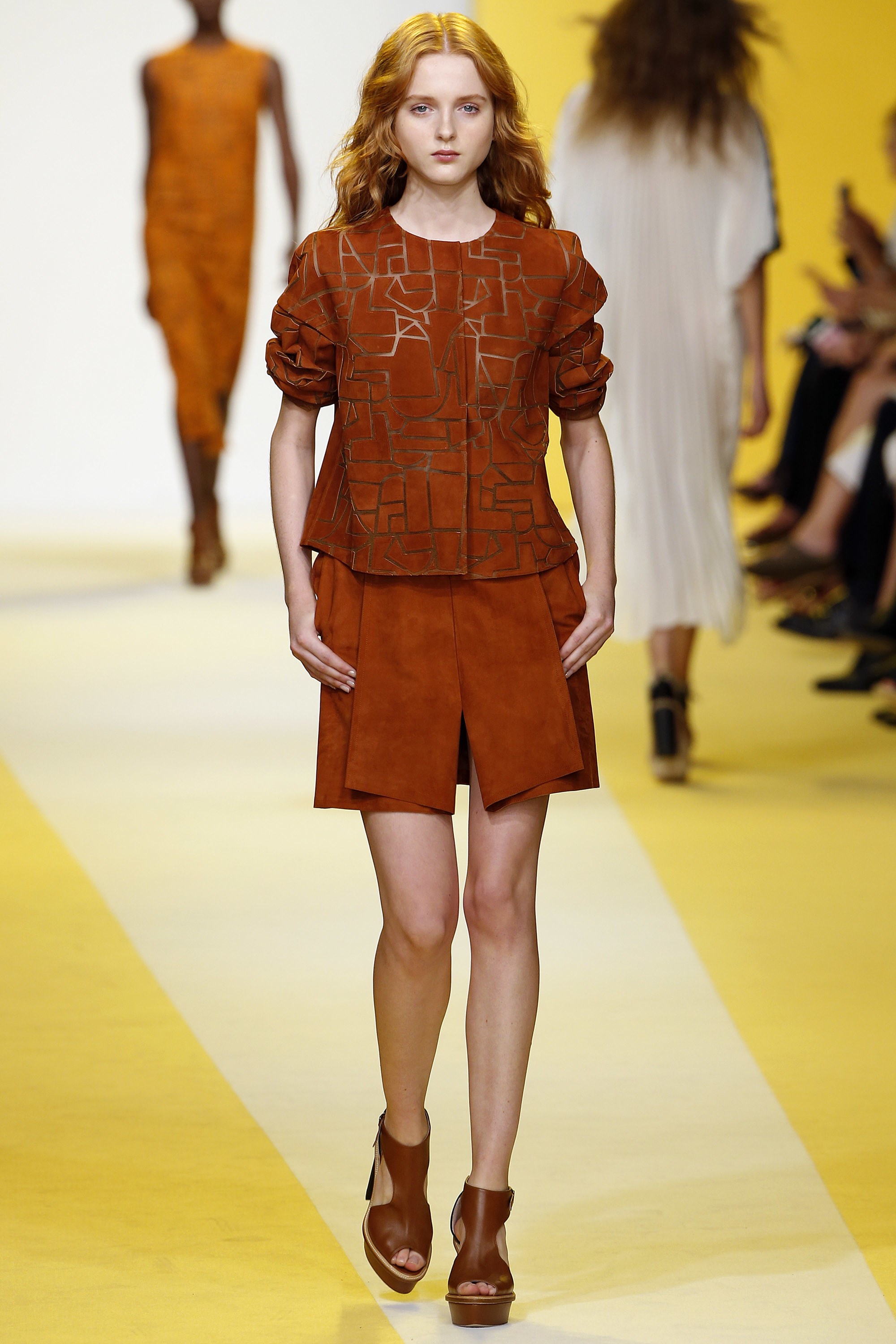 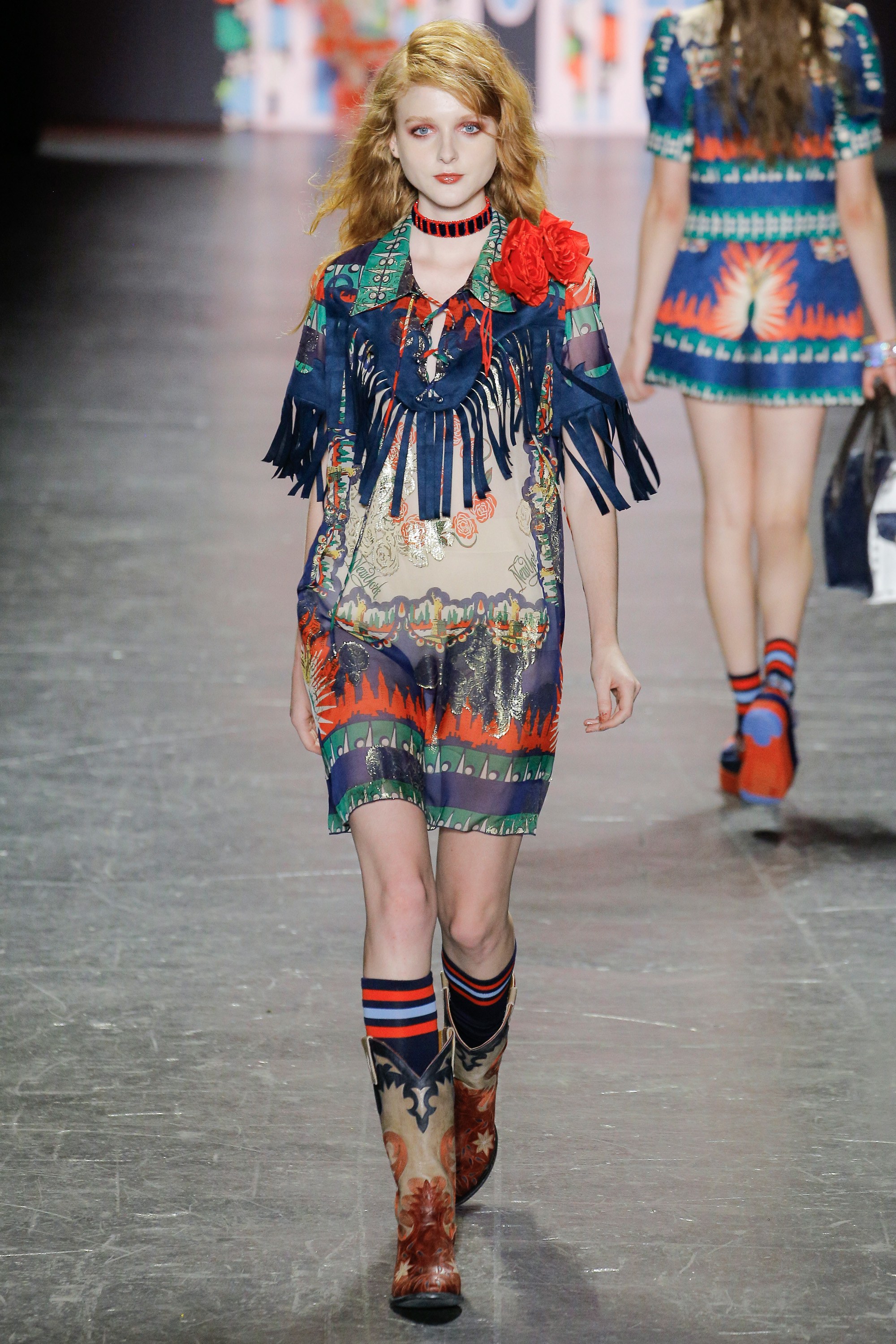 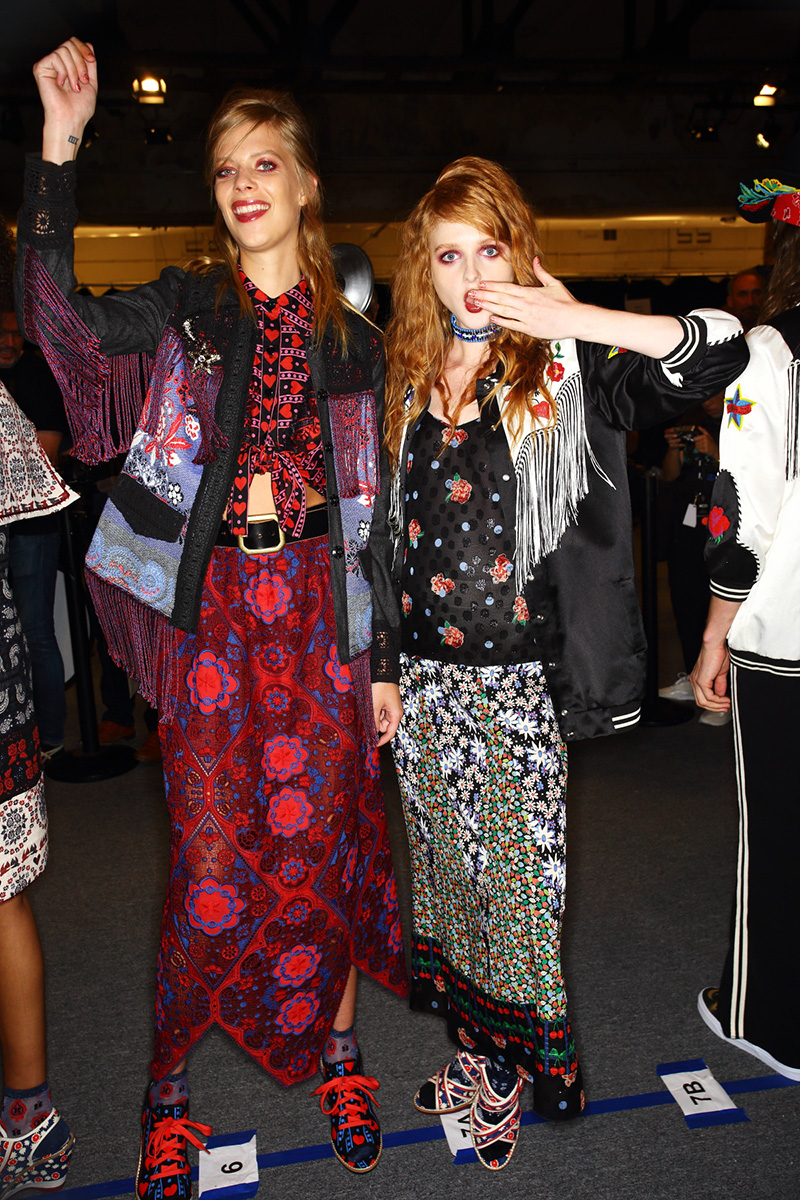 And at Emilia Wickstead in London 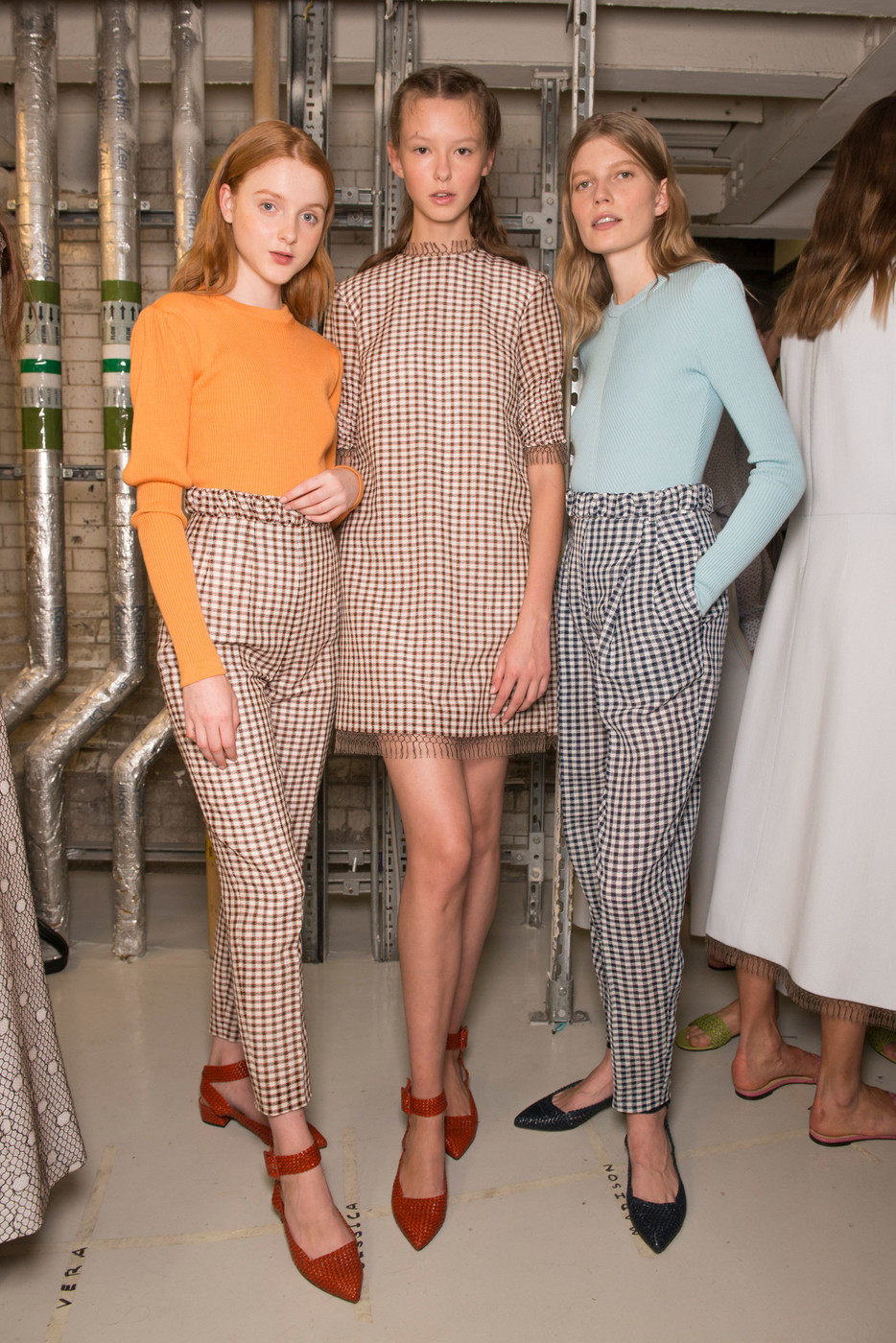 She's definitely gained. those legs used to be literal twigs 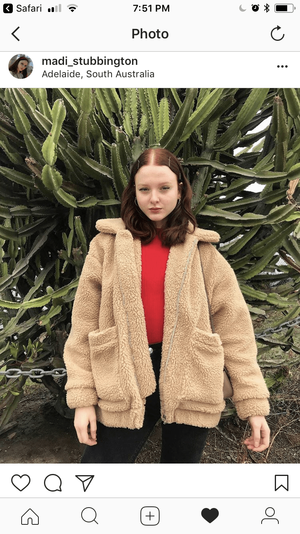 the only thing that post inspired me to do was go on an apple and coffee diet. as a pale (redhead) girl too, any significant weight gain can transform us into yucky renaissance level chub. she’s there right now

I hate how her post reinforces the 'skinny is unhealthy' message.
It is a shame that she couldn't find a way to stay skinny in a healthier way than the apples coffee and cigarettes...
What a way to throw a potential career to the bin.

Sad that she's gained that weight, but health comes first so I'm glad she feels better. Hopefully after focusing on her health a little longer she will realize there is a way to be both healthy and skinny.
Reactions: 2 users

stargirl said:
the only thing that post inspired me to do was go on an apple and coffee diet.
Click to expand...

I find it a bit annoying when models post comparisons like this, because 99% of runway models do eat less than the average person to maintain a certain size for their career. That isn't necessarily an eating disorder, that's just doing your job. So, unless these models actually had an eating disorder (which most of them don't say they did, they just say that they were "unhealthy"), this "transformation" doesn't actually show anything except a change in career paths (because I'm sure these heavier models aren't getting the same type of work they used to in their skinnier days.) If you can find a way to work as a model at an average weight, then great, more power to you, but don't paint your transformation as a "body positive" thing and get on this pedestal... you were skinny because it was your job.
Reactions: 1 user

Valentina said:
I hate how her post reinforces the 'skinny is unhealthy' message.
It is a shame that she couldn't find a way to stay skinny in a healthier way than the apples coffee and cigarettes...
What a way to throw a potential career to the bin.
Click to expand...

Agreed. Reading through the comments on that instagram picture made me disgusted over the skinny shaming. A lot of it is positive feedback to her but it made me feel like being skinny is wrong, and how the world currently views it as a bad and unhealthy and doesn't know better. And by the way she doesn't seem necessarily healthier to me. She clearly has given up any effort to work out.
Reactions: 1 user
Show hidden low quality content
You must log in or register to reply here.
Share:
Twitter Reddit Pinterest Tumblr WhatsApp Email Share Link
Top Bottom