She's isn't that skinny, and has always been a model with curves, let's say, but I think it suits her, here are some pics:

That's an ad for guess: 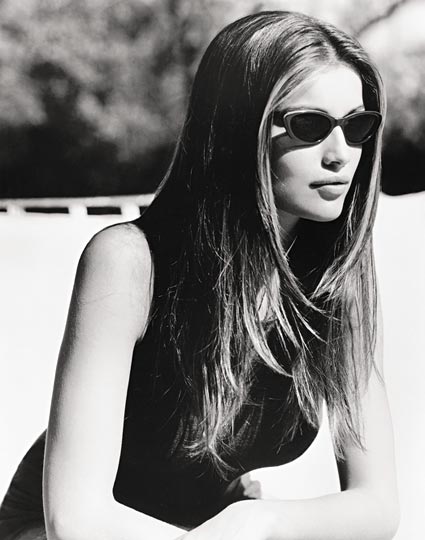 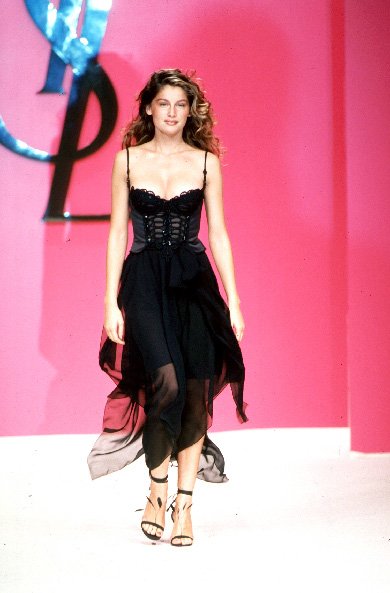 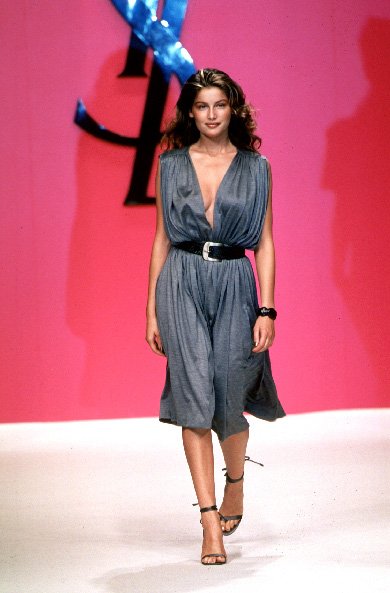 When she was just starting: 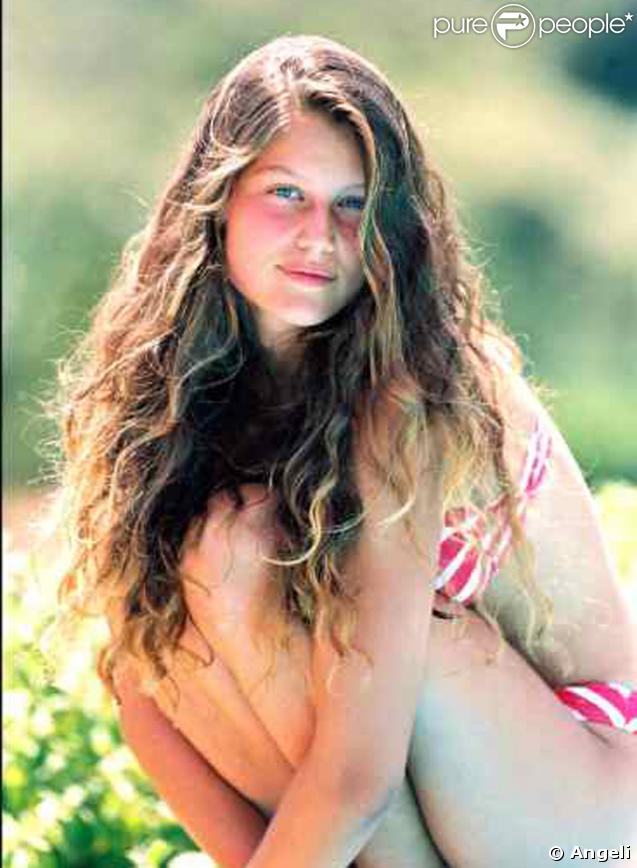 I just love her!

Might not have the ideal body, but at least she is not fat and she seems like such a sweetheart.

yes, she's very natural, and that's what i like about her

I think it's so funny how she's so much shorter than other models (168cm, 5 feet 6), and you can so clearly see that in this video:

It's odd because in this show, she was the shortest one and probably one of the oldest one as well (33 years old)


oh yeah, then I finally skipped ahead to Laetitia!

Even though she retired from modelling long ago, she still does some editorials. She's not as fresh-looking as when she started, but she was one of my first 'thinspos'
I think she has a unique, and very classy/beautiful look, face-wise 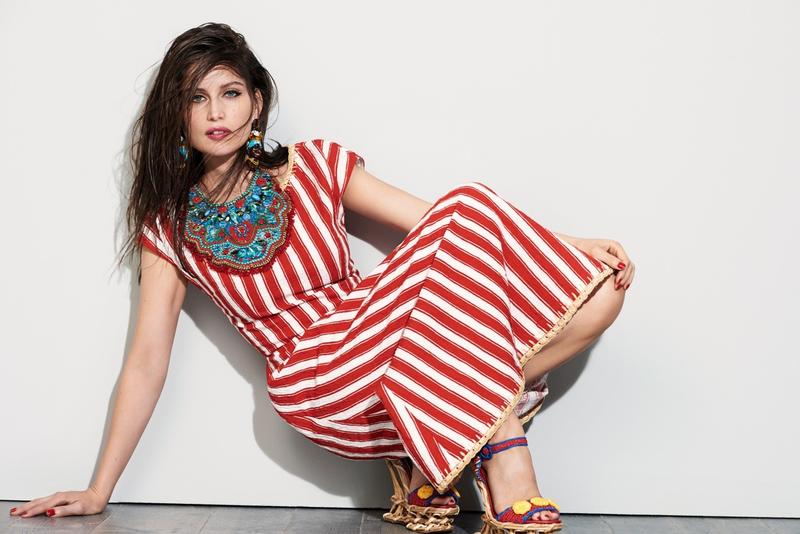 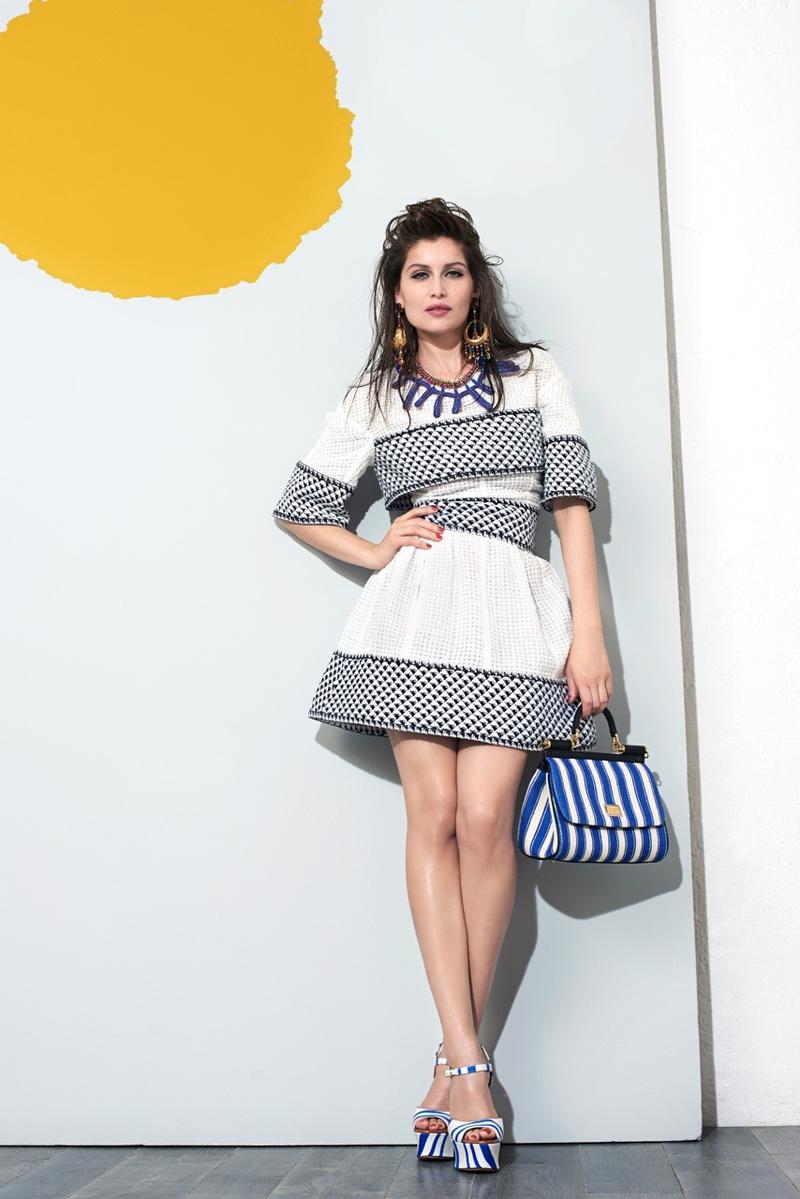 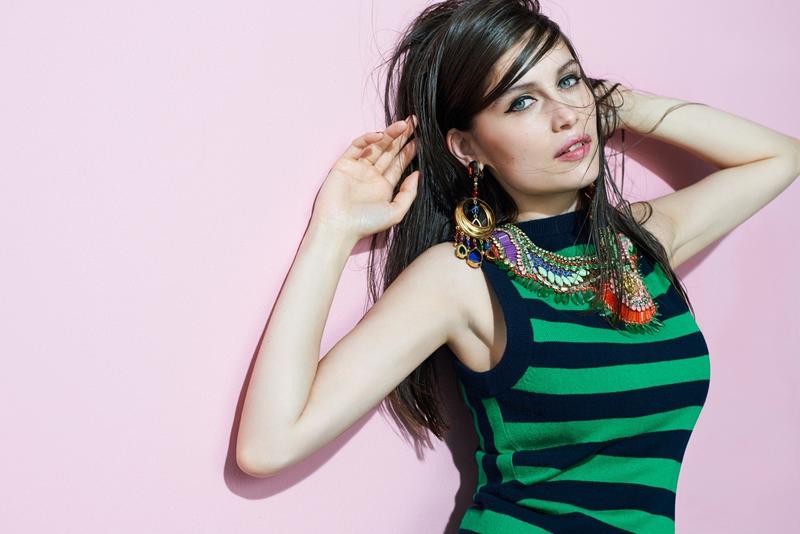 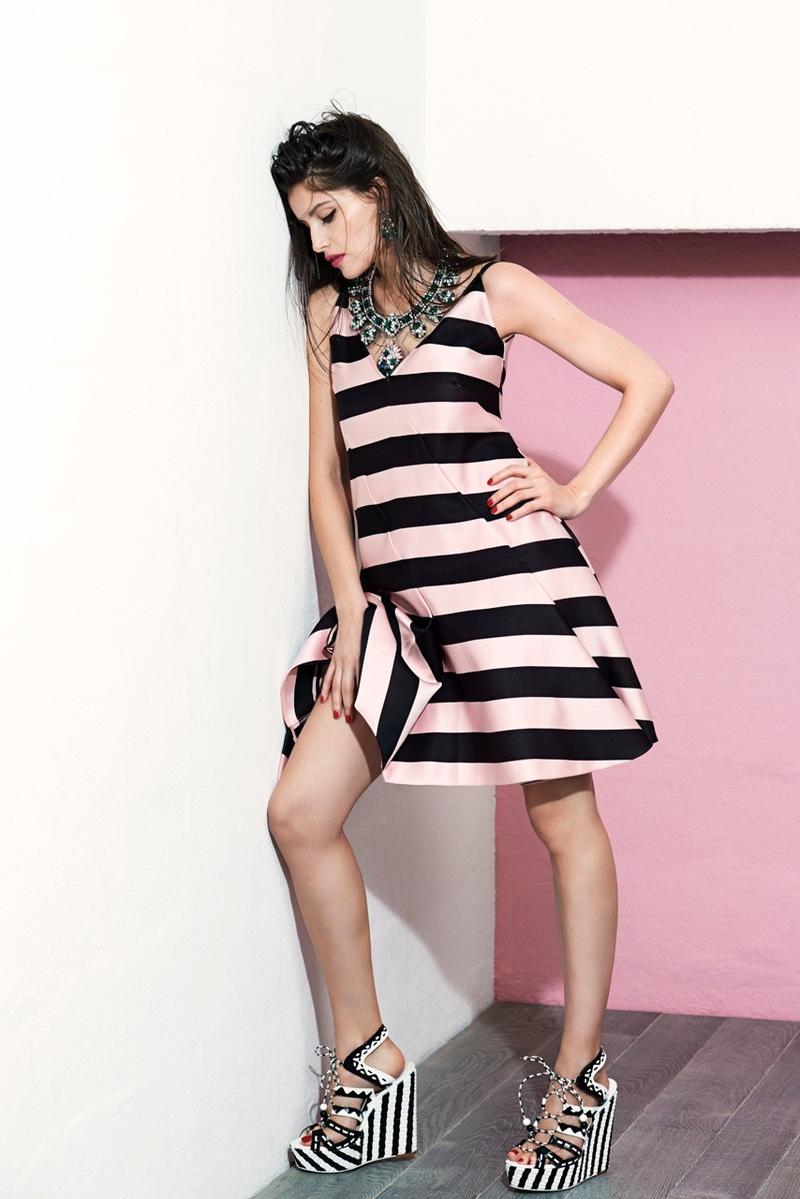 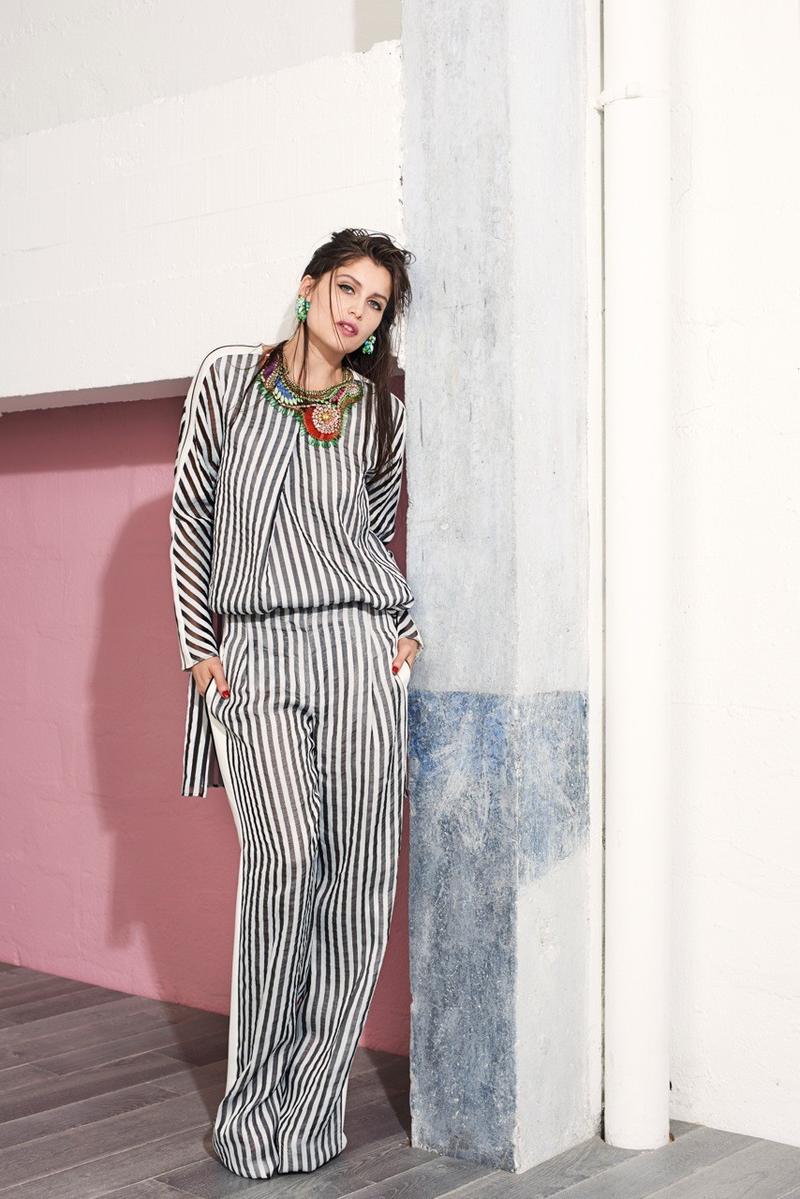 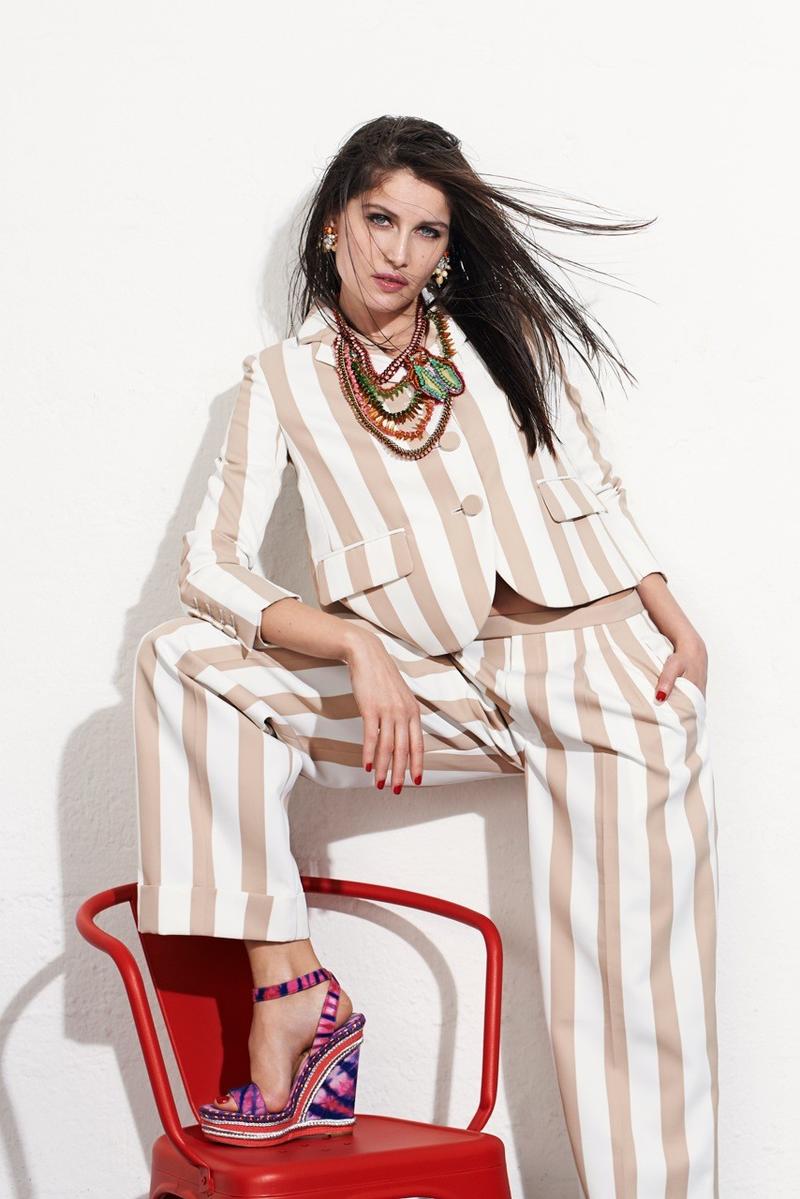 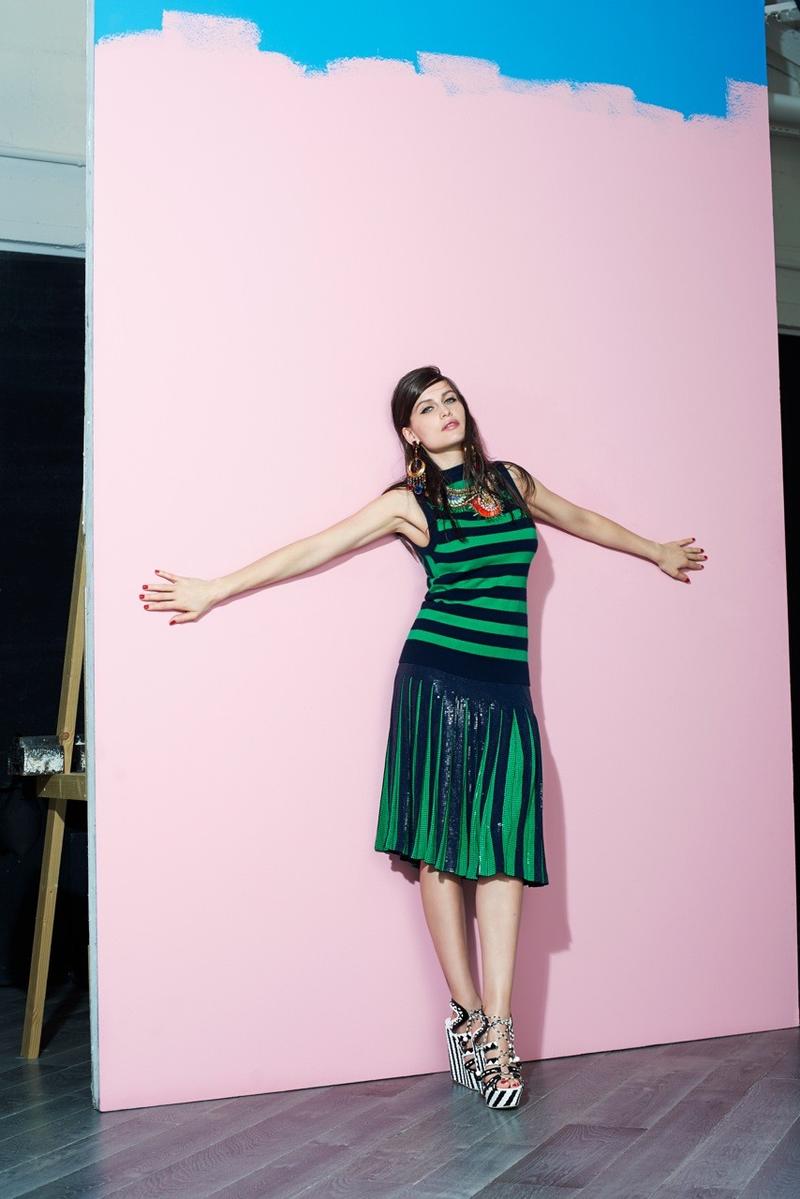 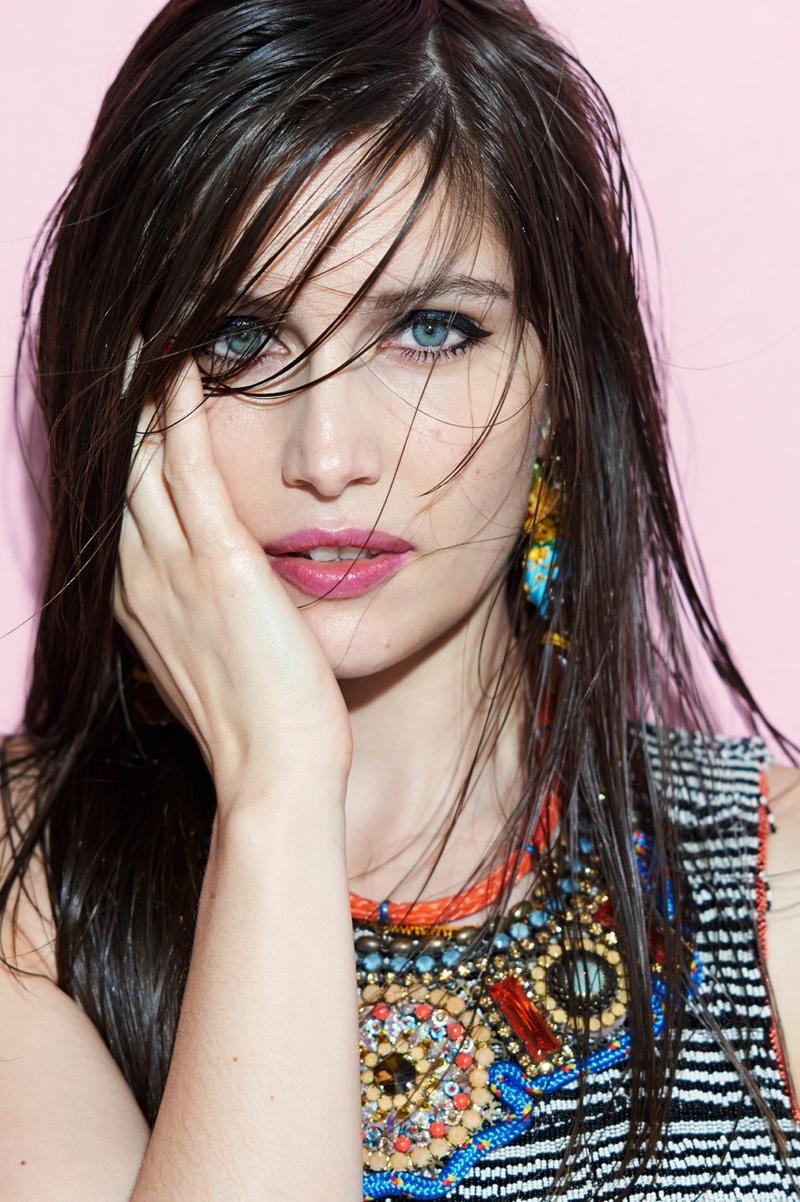 She was actually quite a big deal in France a few years back, and was even selected to be the ''Marianne'' for the 2000's decade (symbol of France) 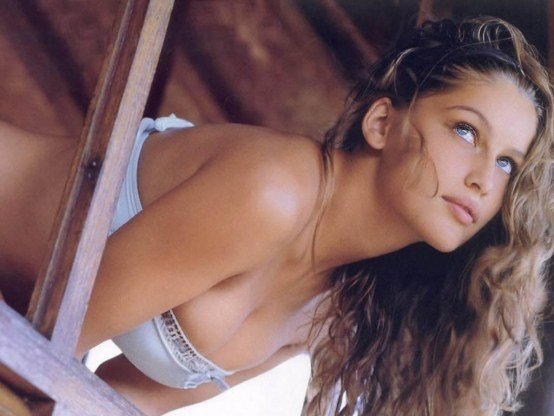 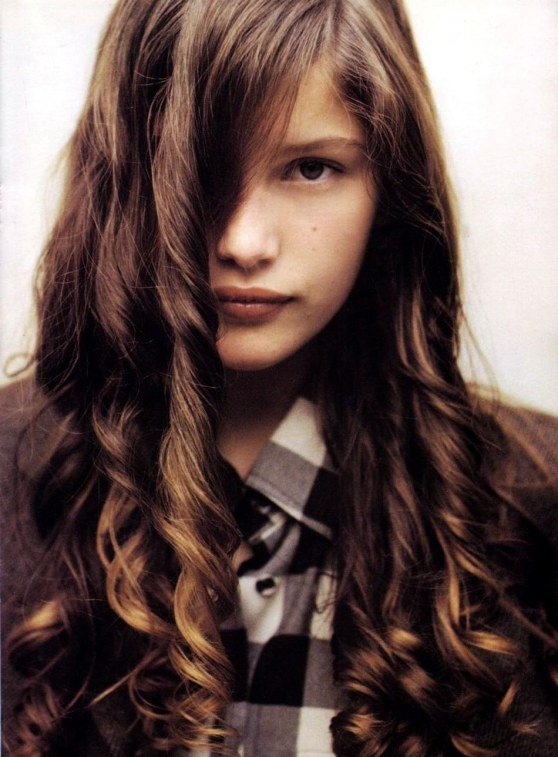 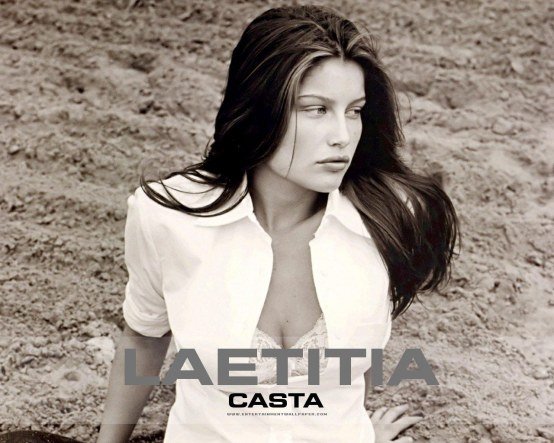 Skinny_Mini_Me said:
I just love her!

ah! There's something about her face that I just do not like at all... her jawline or something. She looks super 90s, that's for sure. Her boobs are quite large and I think make her appear thinner than she is - if she had little a cups she'd look tubby.
Show hidden low quality content
You must log in or register to reply here.
Share:
Twitter Reddit Pinterest Tumblr WhatsApp Email Share Link
Top Bottom