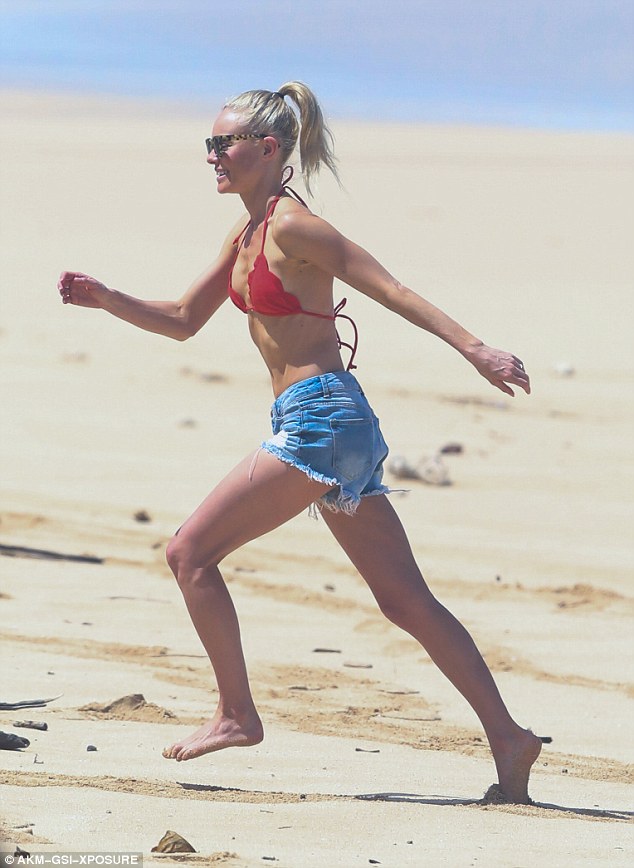 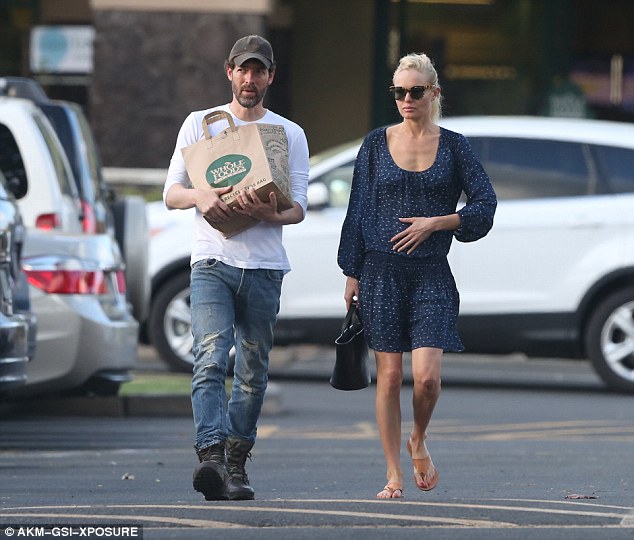 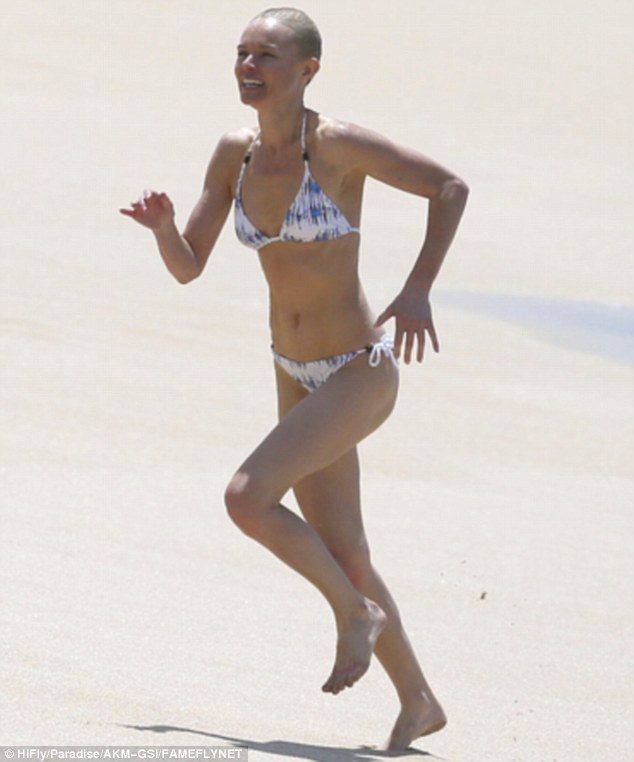 I'm not sure what to think. On one hand, she's not fat & there's a hint of xylo. On the other hand, I would have thought her legs (her major $$$) would look better.
Reactions: 3 users 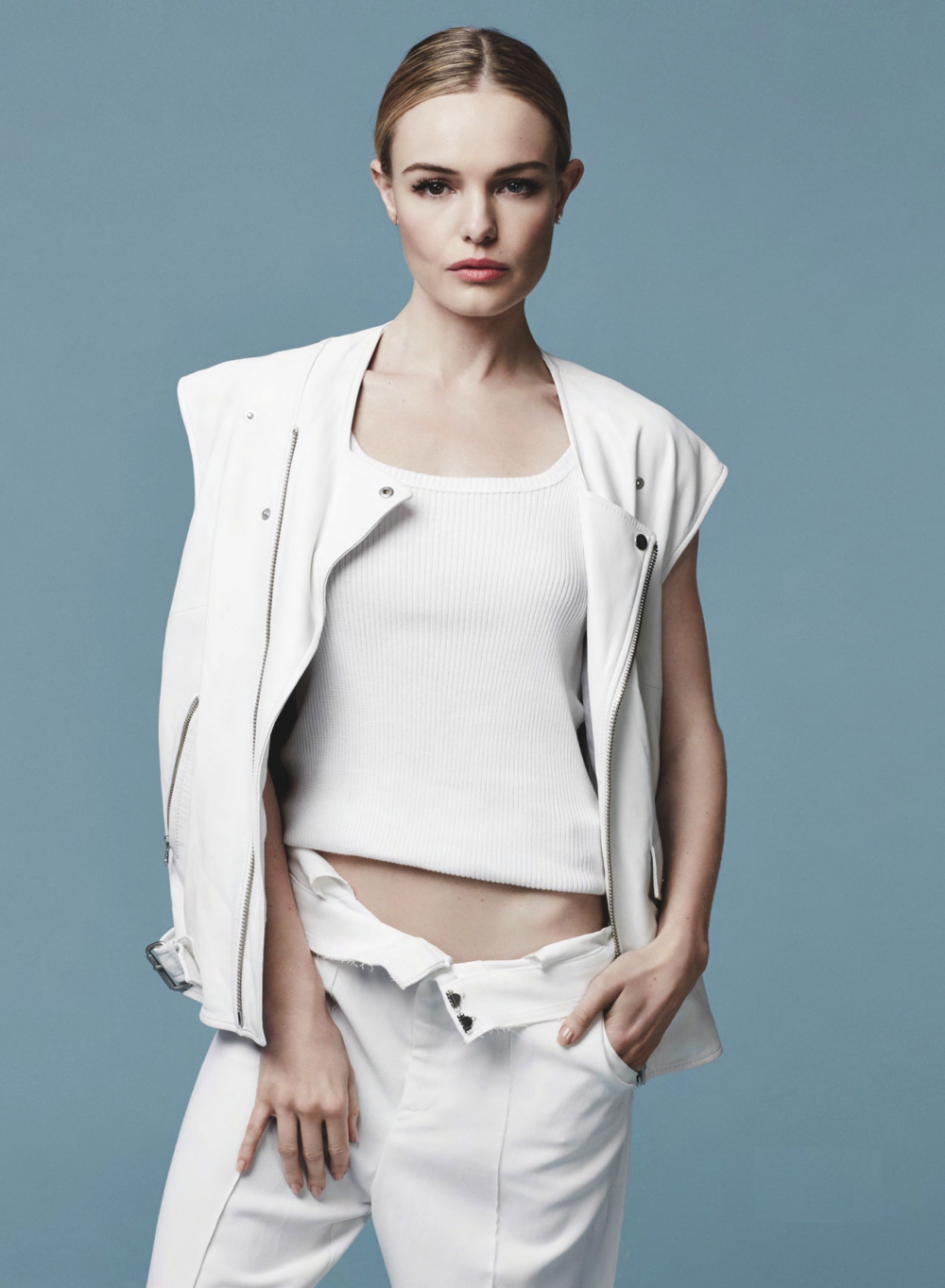 I love her as a role model of lifetime skinny. Her longterm maintenance is admirable. Yes, she fluctuates, but never outside 10 pounds or so (excepting when she was forced to temporarily gain for Blue Crush ages ago, which she dropped right away as being bulky wasnt her natural size).


Her legs do look bigger at some angles, especially obvious in candids; i think its because she's 5'5. She just isnt gonna have the visual elongation effect of taller girls' limbs.... Shorter girls look different slim, and her legs look like a longterm athlete to me-- not a power athlete, but absolutely an active person. At some angles and weights, it's obvious her legs are lean, at others it's harder to see.


As a person in my 30s just a bit taller than her, i find her pics to be a breath of fresh air as to what is realistic and achievable longterm for my height. Yes, she looks a little more muscular than is ideally aesthetic. But preserving muscle helps preserve quality of life when youre underweight longterm... not too much muscle, but "enough." We all gotta find what's enough for us, and if that's the right amount for her, then it's great she's found it.


I havent seen the naked pics that people have mentioned and will not look them up bc i think it's a violation of her privacy that they were leaked/stolen. I dont really want to comment on it. My own waist fluctuates many inches in bad 72-hour-periods due to diagnosed digestive problems which can only be managed not fixed, and it's really hard to cope with. I dont think judging a single snapshot is fair for a longterm skinny like her. The pics were probably released after blackmail/extortion attempts or as revenge, and i have no respect for whoever did that to such a classy lady.


Those beach candids were flatfooted- given that, her legs look good, i suppose. Heels are pretty standard in photos and styling bc its just an aesthetic advantage, but when you take that advantage out, it should be taken into account. She's underweight but not emaciated, i think she's perfect.
Reactions: 8 users 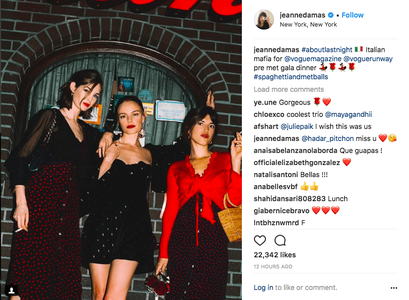 I always look at the wrists and ankles for natural skinniness. She has both, and everything in the middle of both is a work in progress (for a lot of people). Love her hipbones and style though ❤

Plume said:
what do you girls think her bmi was at her skinniest, like this picture, something like 17?

at her skinniest (this pic isn't her thinnest) probably bmi 15.5-16. Sources reported she was "only 84 lbs" but that's obviously untrue. She was probably 95-100 pounds or so at her lowest. In these she looks about 5 pounds heavier, so a bmi of 17.
Reactions: 1 user 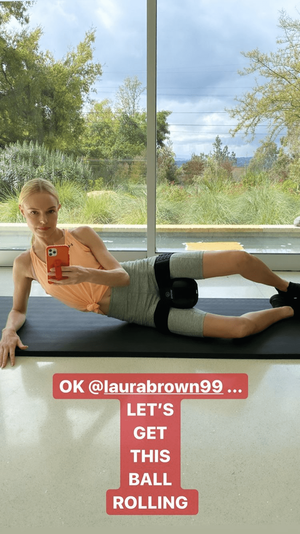 Forever a big fan of Kate. She's one of those effortlessly elegant sunshine girl's that exude summertime calm, 24/7. I follow her instagram religiously.

Updating her thread with something recent - she's on the November 2020 cover of InStyle USA, shot by Olivia Malone. 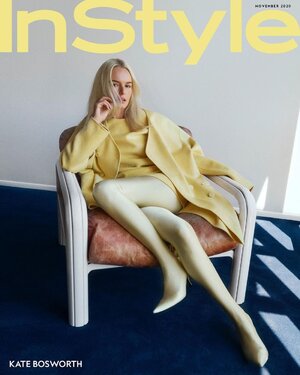 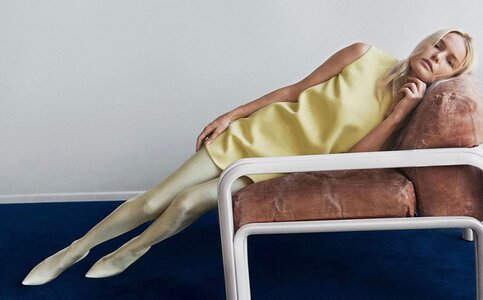 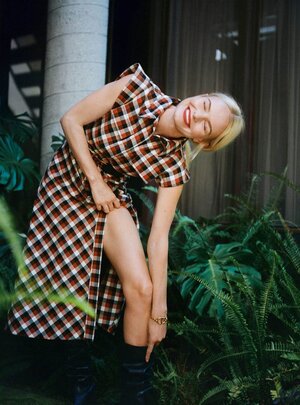 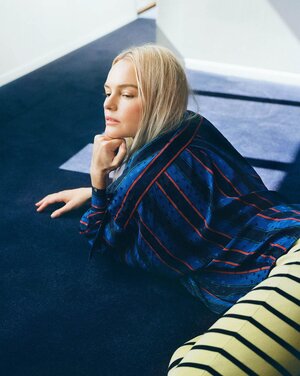 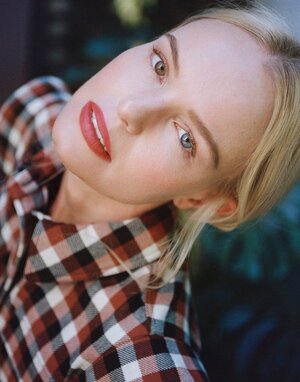 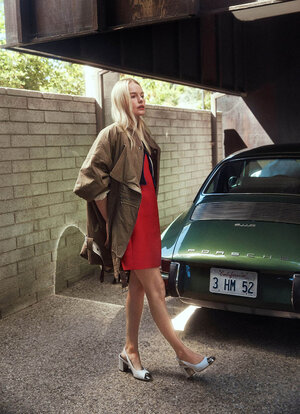 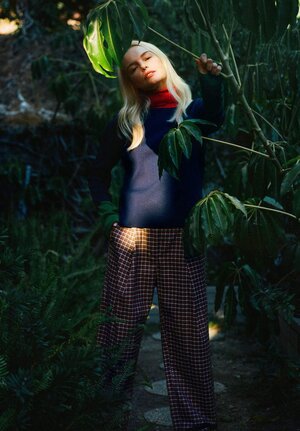 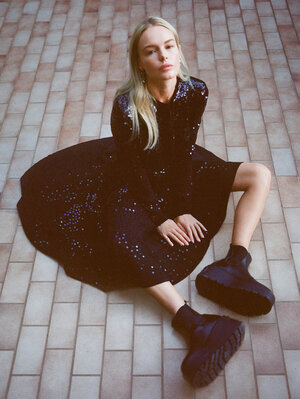 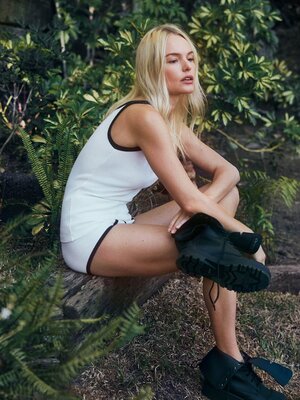 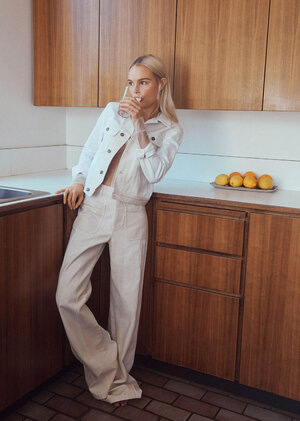 The poses are awkward, but I love her eyes in the close-up shot and the overall comfy vibes of the shoot. There's something calming about it.
Reactions: 4 users

Whimsical said:
Updating her thread with something recent - she's on the November 2020 cover of InStyle USA, shot by Olivia Malone.

The poses are awkward, but I love her eyes in the close-up shot and the overall comfy vibes of the shoot. There's something calming about it.
Click to expand...

Is it me or does she just... not age?
Reactions: 3 users
Show hidden low quality content
You must log in or register to reply here.

Survey reveals that bullying is "the norm" in the fashion industry