" Jolie, the Belgian-Russian model, launched during the Cruise 2018 season with Louis Vuitton in Tokyo, following it up in the Fall 2017 Haute Couture show for Valentino, and turns as an exclusive on the S/S 2018 Ready-to-Wear runways for Victoria Beckham in New York, and Jil Sander in Milan. For her first season, Jolie shot with Mario Sorrenti for the F/W cover of Document Journal, as well as Jil Sander and Valentino's Resort 2018 campaigns. For F/W 2018, Jolie, now a Jil Sander favorite, opened and closed the show, and was once again tapped as an exclusive." - from the Ford site 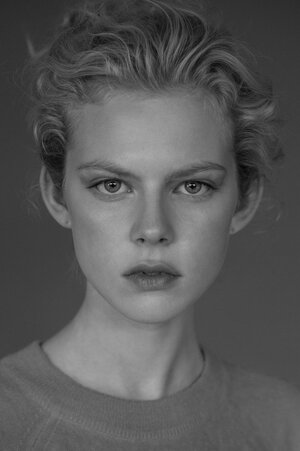 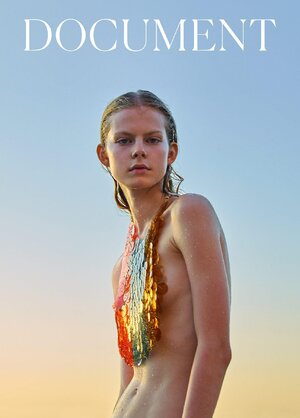 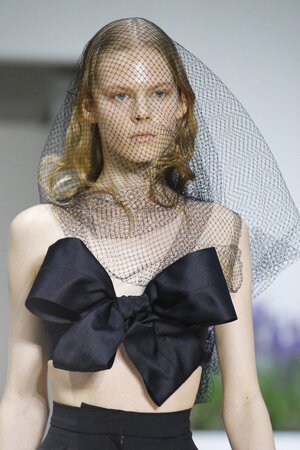 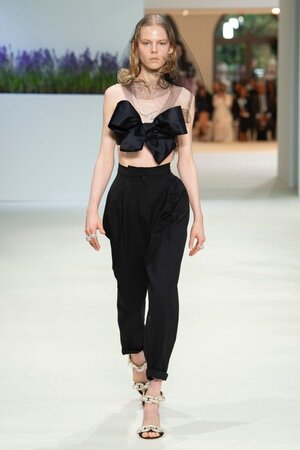 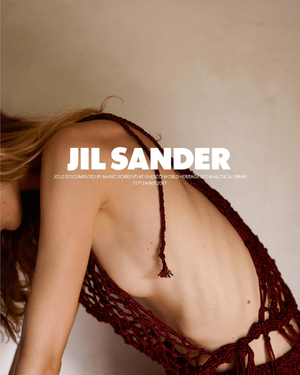 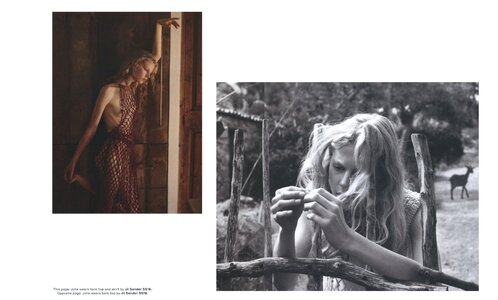 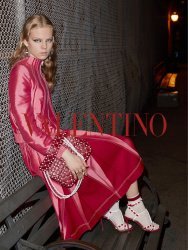 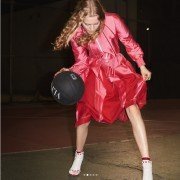 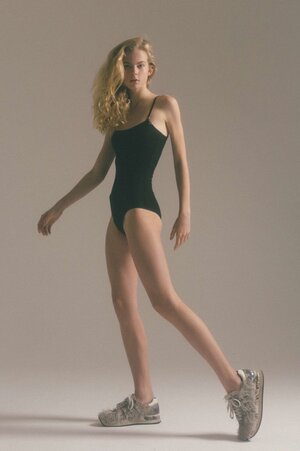 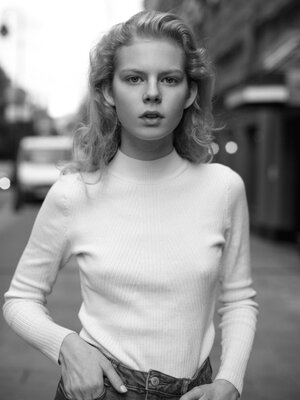 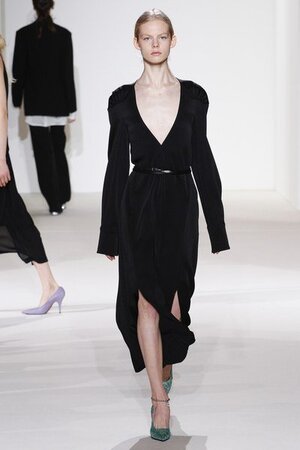 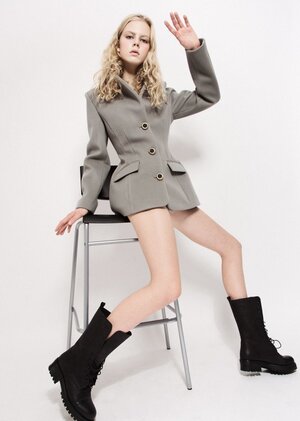 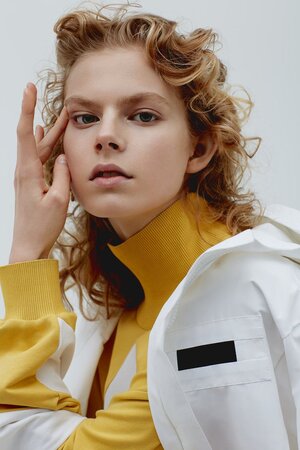 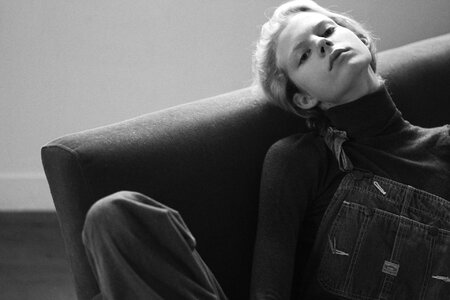 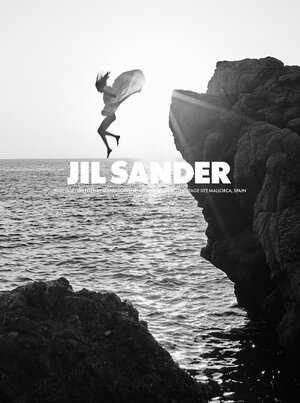 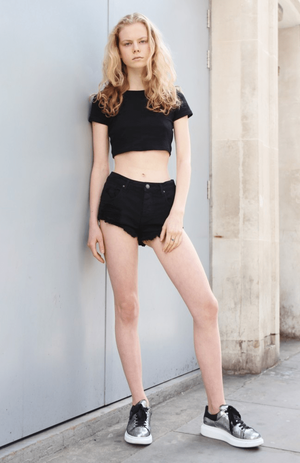 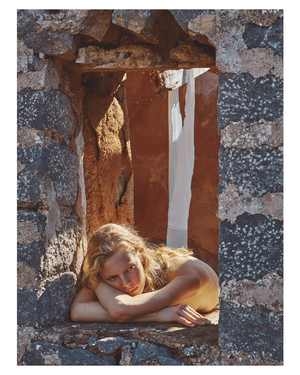 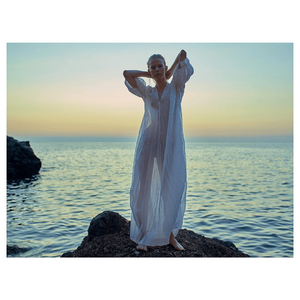 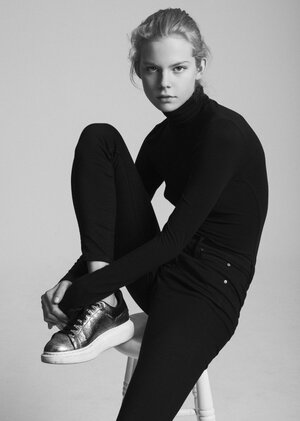 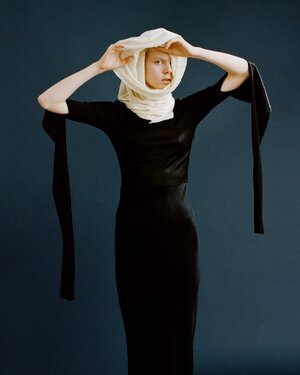