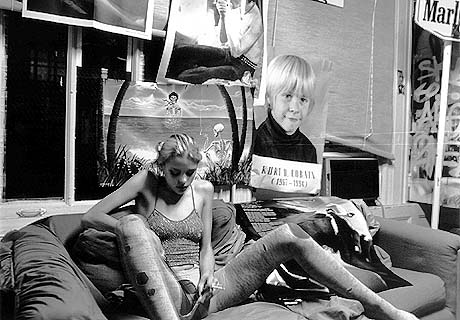 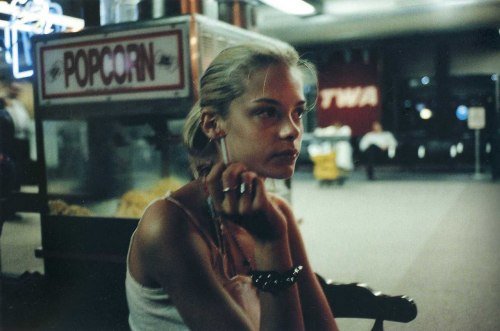 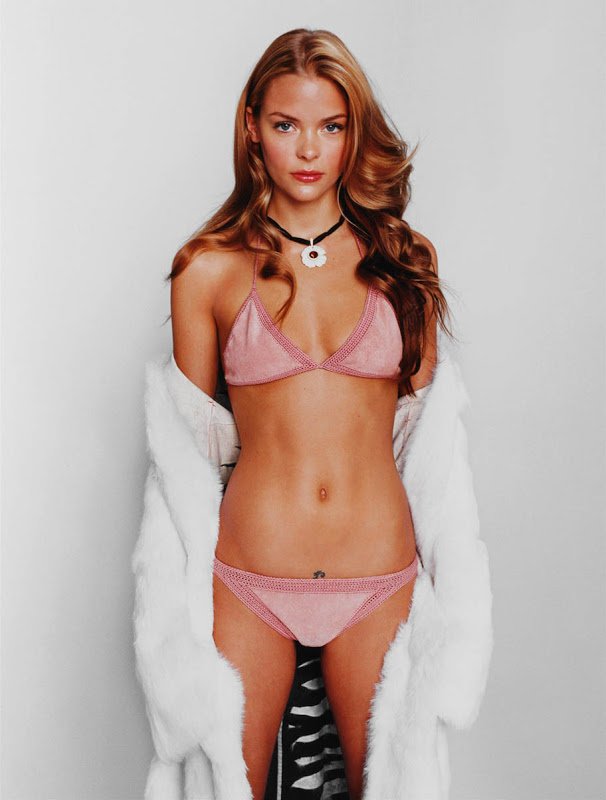 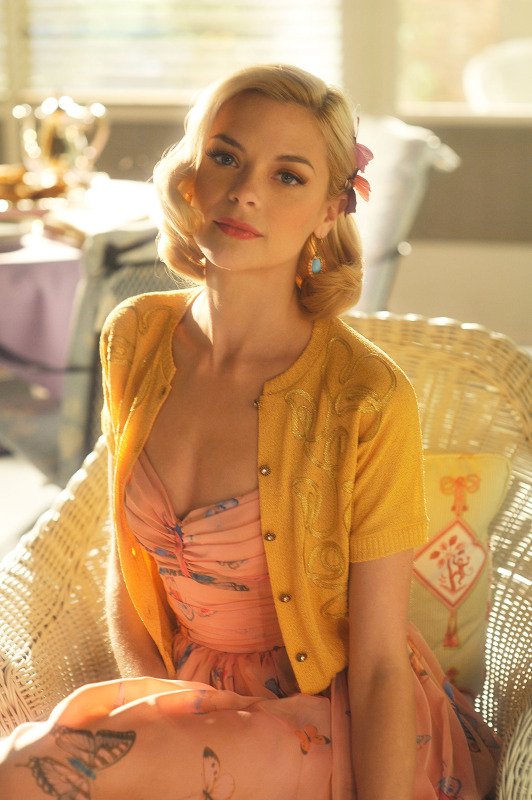 Her story kind of fascinates me.
"During her first job modeling, King began using heroin and had an addiction to the drug from age fourteen to nineteen. In 1997, her boyfriend, 20 year old fashion photographer Davide Sorrenti, had died from what was thought to be a kidney ailment brought on by excessive heroin use. Following his death, King became sober, and went to rehabilitation at age nineteen for her addictions to both heroin and alcohol. In 2006, she commented that her past reputation as a "party girl" is "like another lifetime," and she now thinks of herself as a different person."

Tragic story, i'm glad she's better now.
Anyone watching the show 'Hart of Dixie' she's in? What do you think of it and her role?

She's aged so much better than Kate Moss. This shows that clean-living is the way to go!

I love her character in Hart of Dixie. I also think she has a nice slim figure. I do think she looks great but you can't compare her to Kate Moss, since Jaime went through a tough time I imagine she abstains from alcohol and drugs whereas Kate Moss still parties but doesn't have an addiction problem (well not to my knowledge). These pictures don't do her justice, I think she appears so much more prettier and slimmer on the show. I cant seem to find good pictures of her. 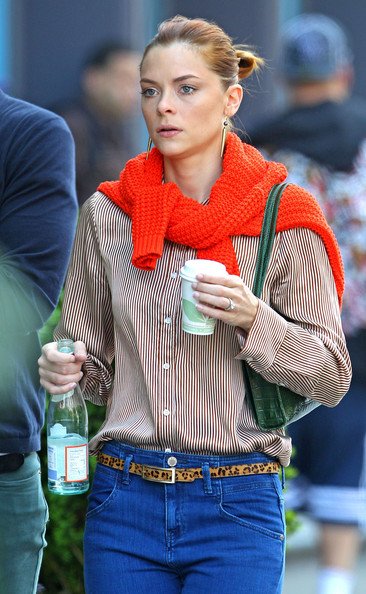 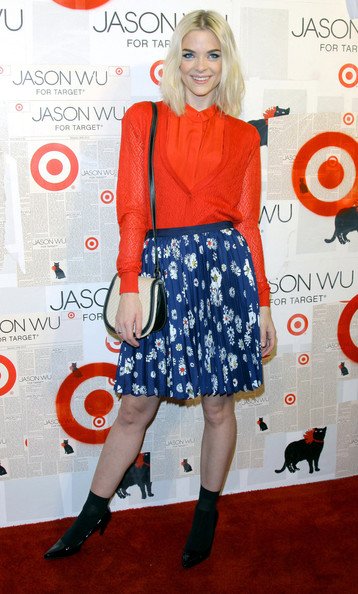 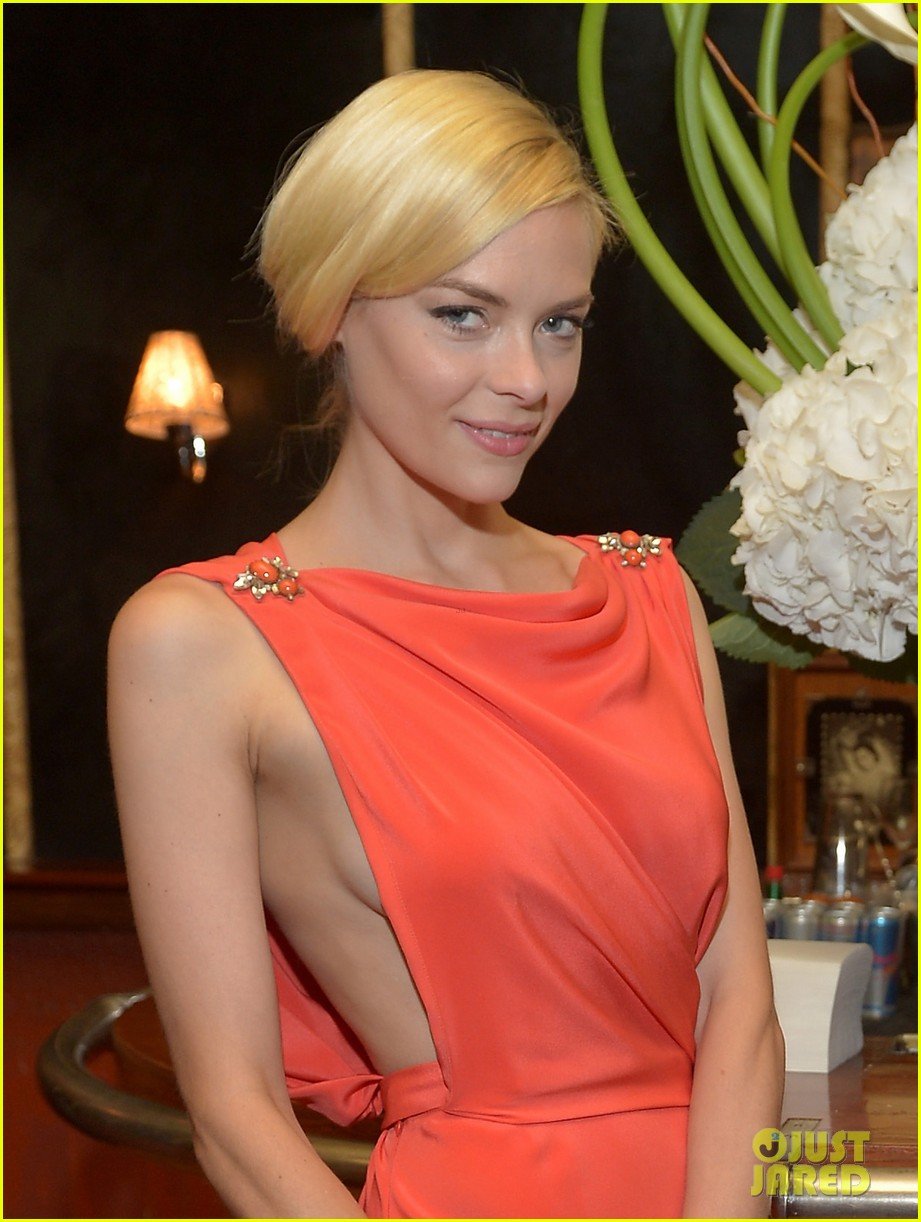 Hart of Dixie is one of my favourite shows, and as annoying as her character can be, I think Jaime is really pretty!
I hadn't known of her story before so thanks for sharing! I'm glad she was able to recover well.

Seems she's got a nice body...

New ones from s vs c:
Lady looking good 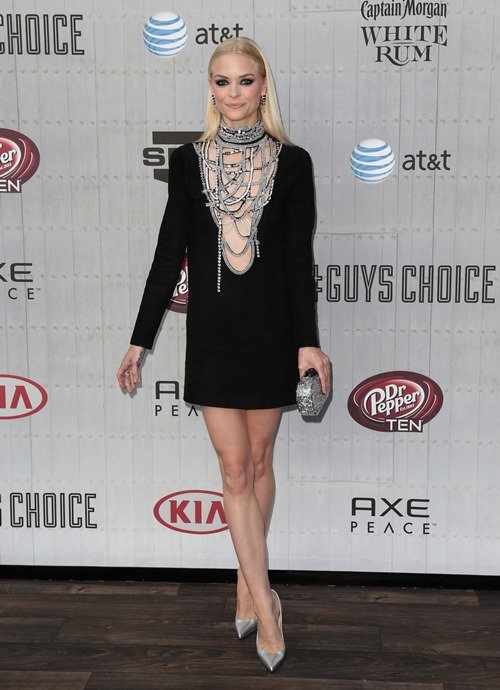 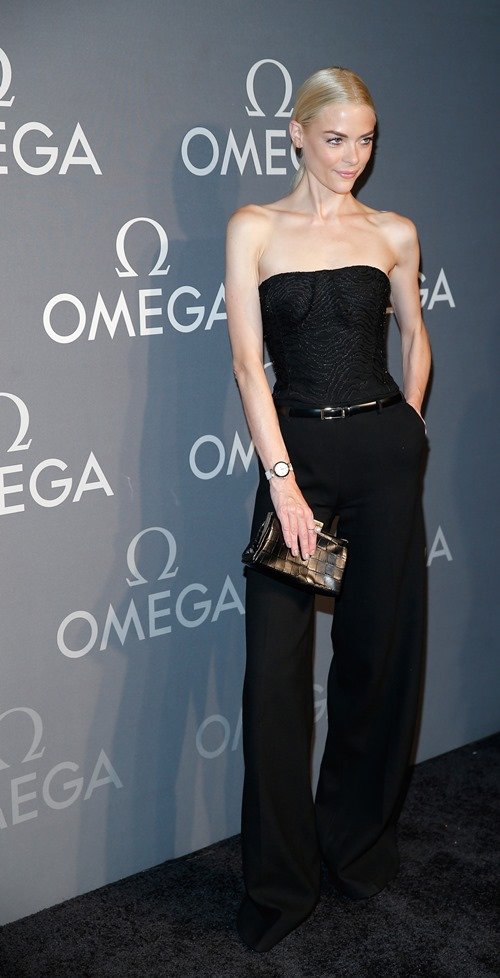 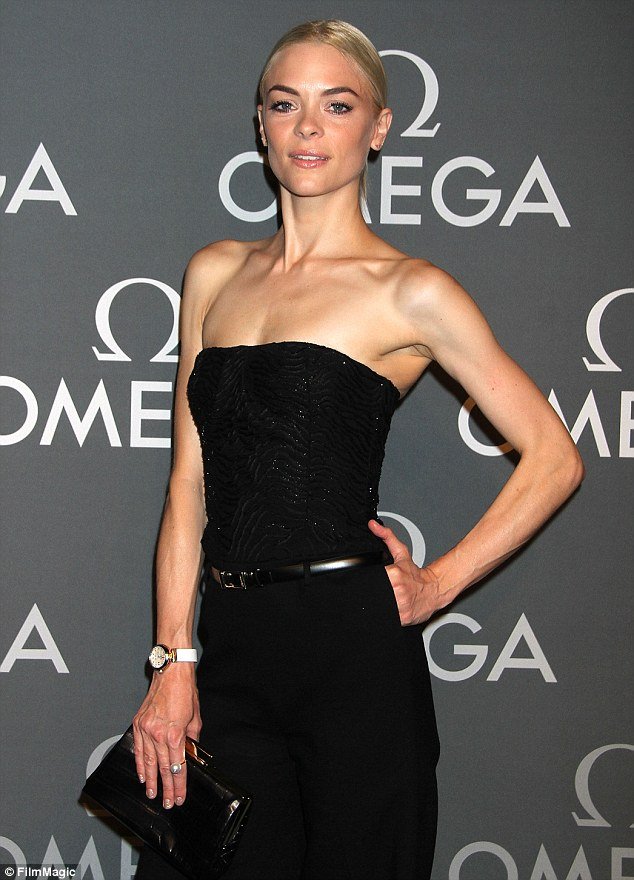 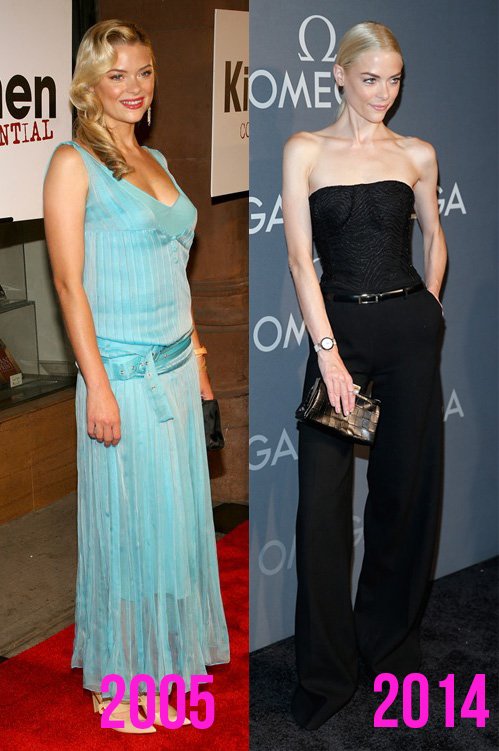 I love that last picture from the before and after. I love her style there and how sleek she looks. I was reading the comments from skinnyvscurvy.com earlier and I was surprised that people think she hadn't aged well. I actually think she looks really good and better than her younger self.
Also, I don't watch the show anymore and whilst some of her outfits look cute and adorable id love to see her look more edgier like the above pic, I think she'd rock that.
Reactions: 1 user
H

She's friends with Lana so she wins at life.

This picture! GAH I love her. And she's always really well spoken and intelligent.
B

looking good! Her calves seem to be on a different scale than the rest of her body... no? They're practically larger than her thighs and it's making her rather cankle-y 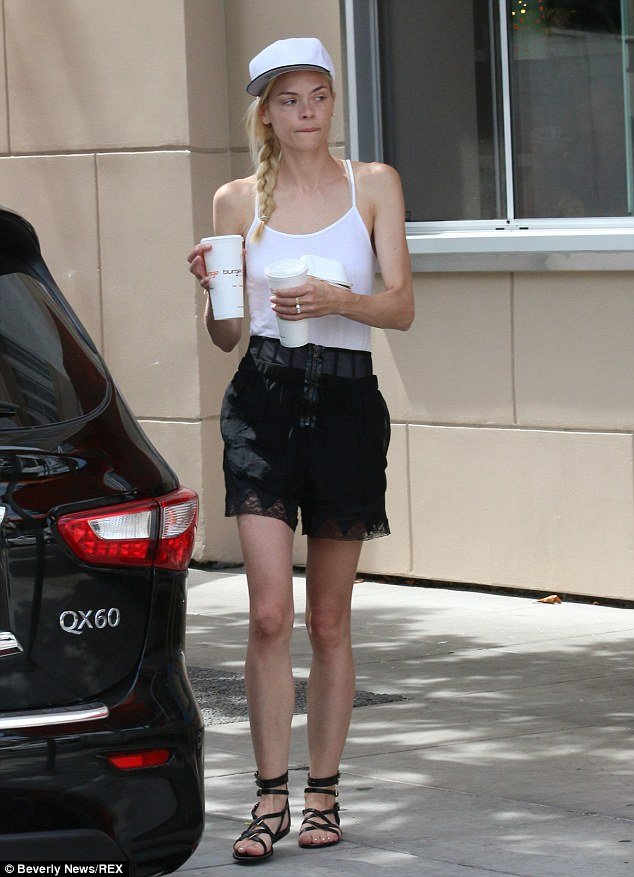 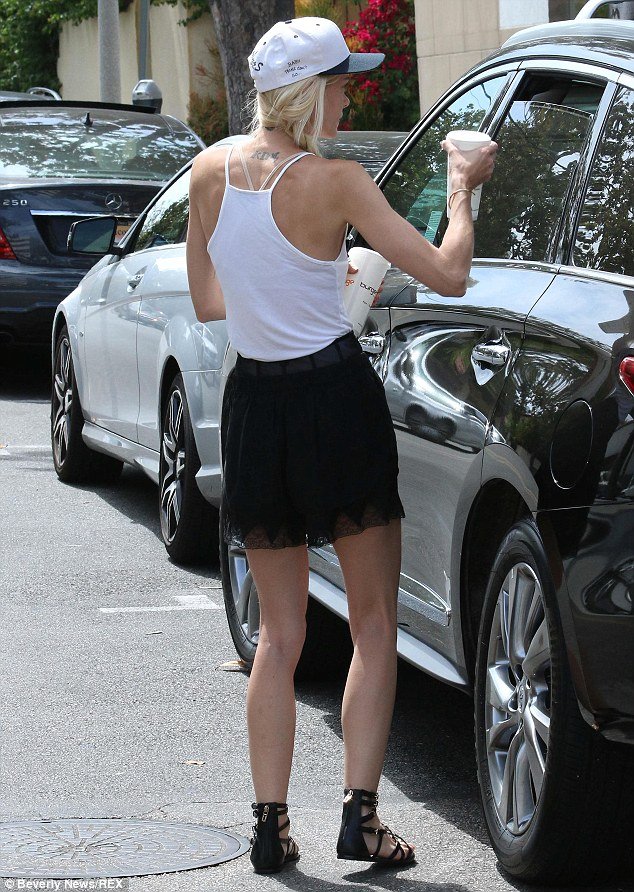 BeautifulWay said:
looking good! Her calves seem to be on a different scale than the rest of her body... no? They're practically larger than her thighs and it's making her rather cankle-y

I can't tell if shes gaining or maybe its the outfit/pose making her look shorter? (Source: ITG)

Oh she does (and definitely better than Kendall's video!) They must've just been unfortunate jeans

She looks amazing. That muscle definition is what I'm striving for this year. What a transformation. I think I might print this off and stick it on my fridge. 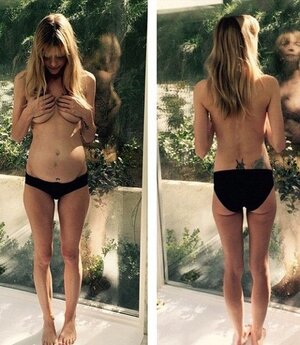 she looks so good and lovely even while pregnant

i'd be happy if i can look half this good when i'm knocked up!
Reactions: 1 user