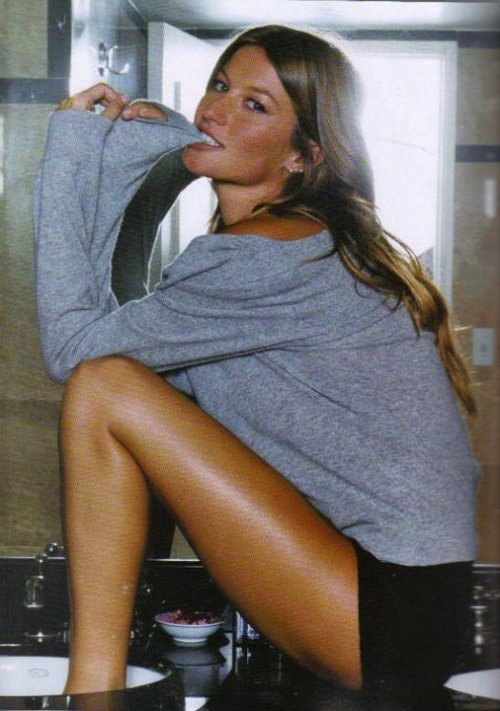 I want to like her for this but I can't get over her 'holier than thou'-attitude. 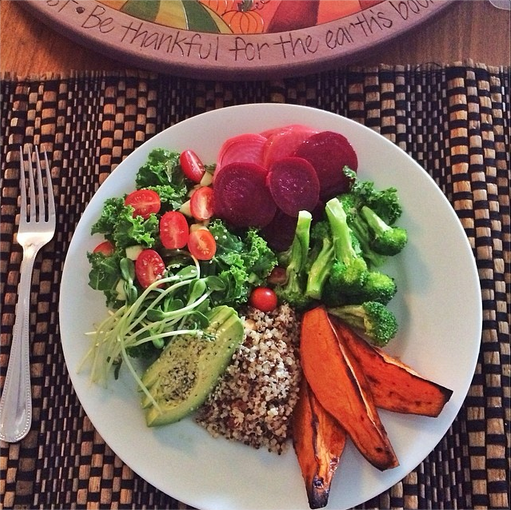 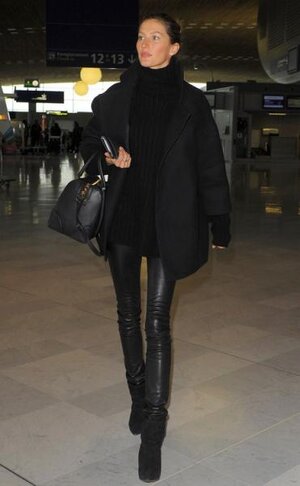 I have never seen such perfect legs

I have never seen such perfect legs

Wow is this a recent one?
She's looking super slim and trim and gorgeous!!!

Eva said:
Wow is this a recent one?
She's looking super slim and trim and gorgeous!!!

I don't believe this to be recent. She has been looking much more muscular as of lately, from the batches of candids I have seen.
Personally, I like her current look

Eva said:
Wow is this a recent one?

No idea, I mean it did pop up while I was googling NYFW 2014, but I didn't actually check when it was taken :hmm:

Found it, from Paris fashion week February 2014 its recent!
K 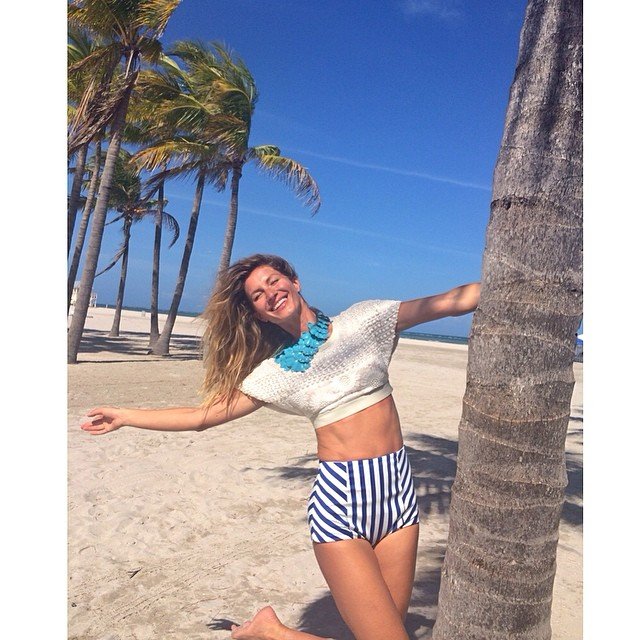 Ok, I admit I don't like her and probably never will.
M

Don't usually like her but I loved the color in this one. 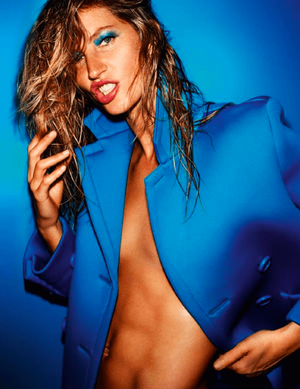 When she was thin & a VS secret angel, I WILL confess her long thin legs made we WANT to buy things...like VS jeans. Never did, but Giselle looked really good in them. Other than that I've never been a huge, huge fan either, but she has her moments....

I figured this thread is worth of waking up again as she has published a new book on October 2nd, Lessons.

Gisele is the model I looked up to growing up and even though she is now focusing on other things right now, I still love her personality and the fact that she is so into yoga, spirituality and clean eating etc. Plus I think her face looks more gorgeous now than in the 90's! I honestly think that even though she isn't going for the SGF skinny anymore, it is amazing to see that she keeps so good care of herself now. Mentally and physically.


I just listened the mindbodygreen's podcast episode with her and she opened up about having intense anxiety attacks that finally resulted into her considering jumping of her 9th floor apartment's balcony in 2003. That for her was the turning point. She was smoking 3 cigarettes a day, drinking tons of coffee and also eating junk food. She then went to a doctor who told her to eliminate all the sugar from her diet, even things like pasta and rice that have hidden sugar in them. So she just ate mostly vegetables and nuts to begin her healing and started doing yoga.

She said she has tried to become vegetarian twice, but each time she has become anemic.

Her typical day/diet at the moment
5.30am Wakes up to have some time for herself
then does oil pulling with coconut oil and drinks water with lemon
lights up a candle and does at least 5-minutes of meditation, then works out
7am she's done with all that so she can prepare the kids' breakfasts and lunches.

Doesn't have any allergies but prefers not to eat gluten. Focuses on plant-based diet. But once or twice a week she has red meat, and then some fish. But usually eats big salads, avocados, lentil soups, chic pea soups, kale. All the desserts she eats are based on coconut. She doesn't look at calories or fats, she looks into getting enough nutrition instead and prefers to eat light.

Tries to never have sugar past lunch time to not interrupt her sleep.

All of this is supposedly more in detail in her book, which I'm probably getting as a audio book myself.
Reactions: 5 users

Hopping on the Gisele appreciation train! Like @jenniex said, she was also one of my first favorite models, as a young athletic girl who never had a petite build like other girls in high school. She inspired me to try to take my body from a "kind of skinny, works out but loves pasta" BMI 19 to a chiseled, toned skinny body. 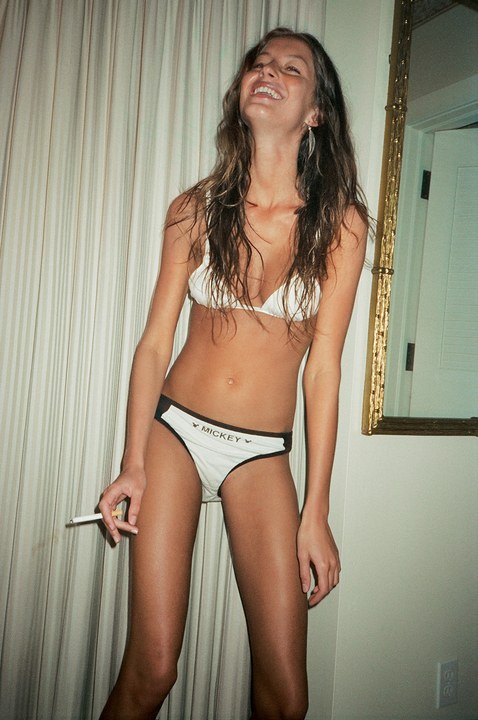 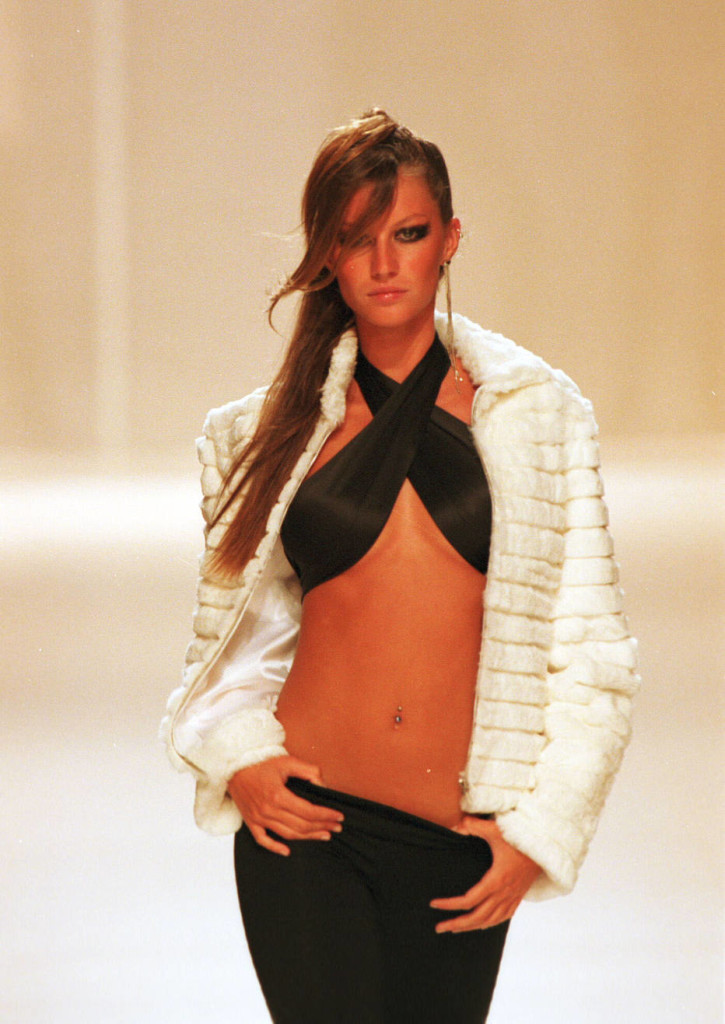 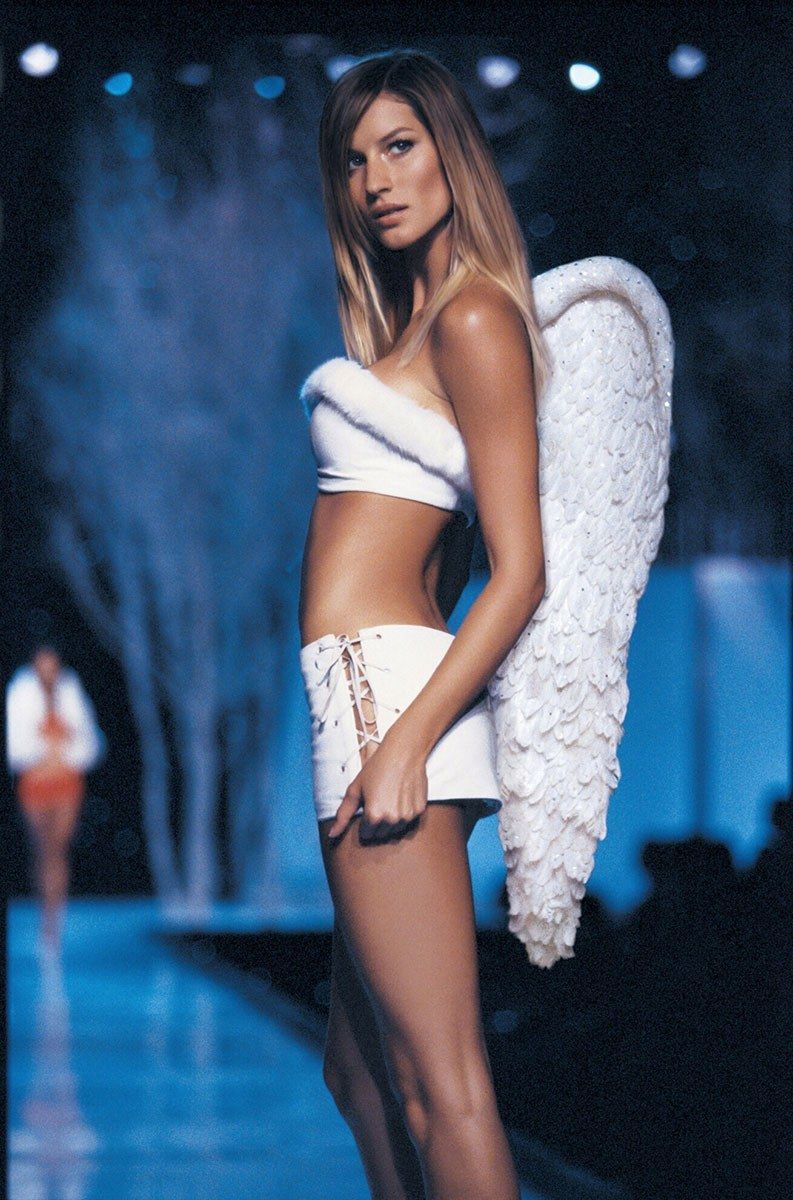