She's been pretty irrelevant for a while, even for an icon...I think it's time MDC drops her from the Icons List to make way for Natasha and Lara.

oh no i love her! cant they just keep her and add more and more icons?
i guess not, itd get pretty crowded in that list

Not sure if joking.

I meant in the fashion industry obviously...Her last major cover was in July of 2010, the only major campaign she got S/S 12, F/W 11, and S/S 11 besides her Maybelline contract was LV Jewelry, which isn't even mainline. The only thing keeping her in the list is her Maybelline contract, but Natasha has her L'Oreal contract and Lara has that massive CK Contract (which was renewed this season I think, considering she's going to be in at least 4 of their campaigns this season

). Plus, Natasha and Lara also have impressive resumes and are still extremely relevant in the industry but way past the other models in the Top 50 (WTF @ MDC putting Joan at #2 with Natasha btw, incredibly insulting

), so giving Christy the boot until she become more relevant is incredibly fitting IMO.

She is one of the many generation Xers who doesn't understand diet & aging. A lot of evidence for a vegetable based low fat vegetarian diet huh. Actually I haven't checked the facts on that. No though come on, you don't start out that gorgeous then become boring later in life. Jmo.

skinny4ever said:
A lot of evidence for a vegetable based low fat vegetarian diet huh. Actually I haven't checked the facts on that.
Click to expand...

aw thats ok, i'll forgive you this one time because i know how good you usually are about checking your facts!
Reactions: 1 users
A

skinny4ever said:
She is one of the many generation Xers who doesn't understand diet & aging.
Click to expand...

Bumping this thread because I just finished watching an amazing documentary about Christy Turlington in the 90s, and it features Naomi Campbell and Kate Moss

Here are some gems 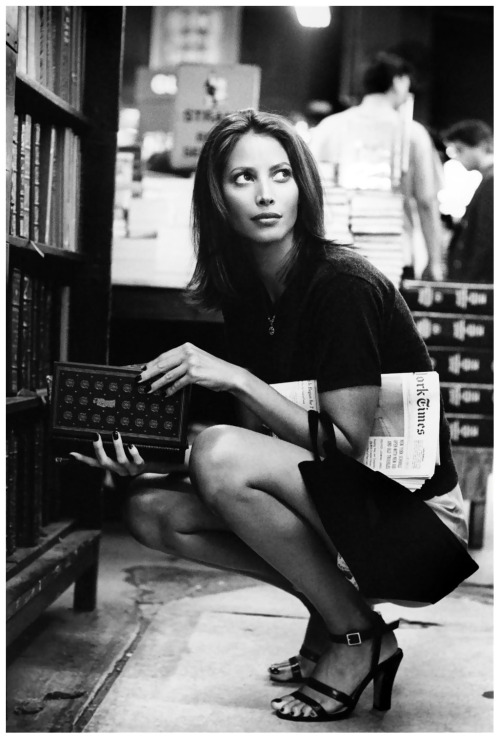 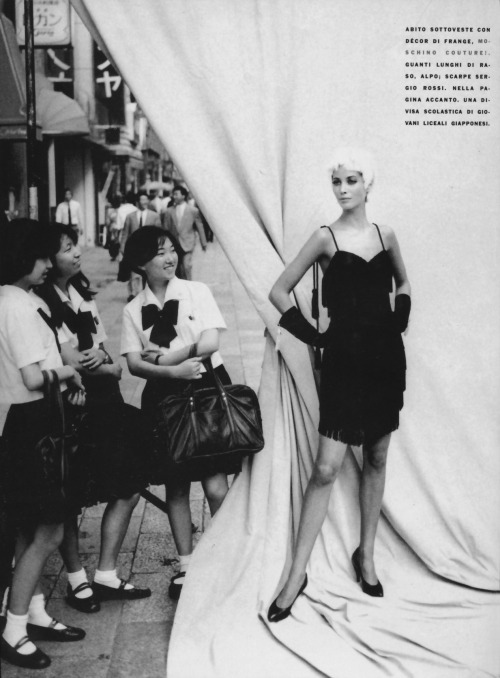 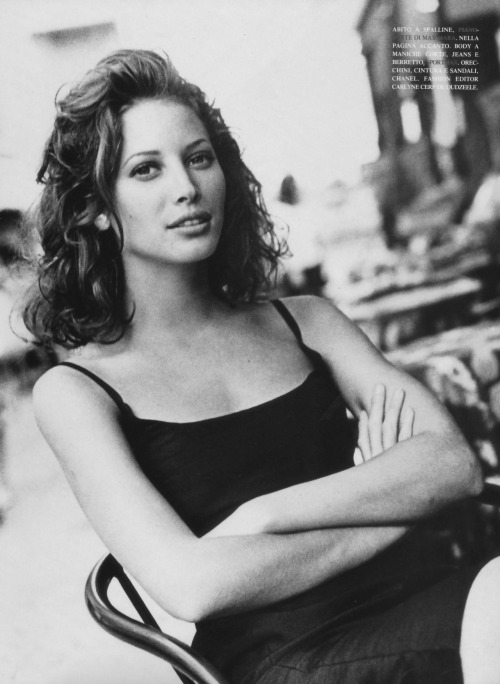 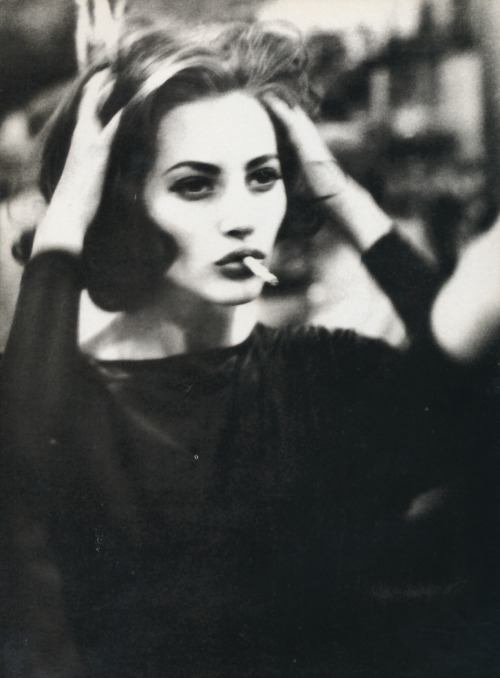 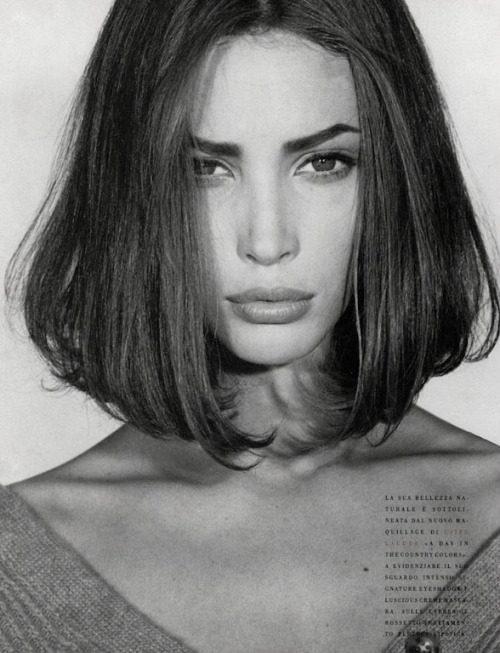 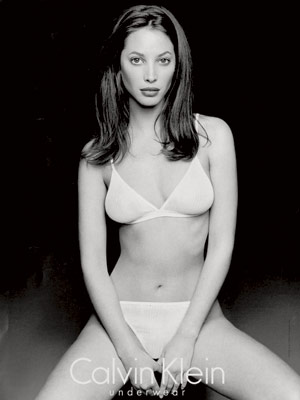 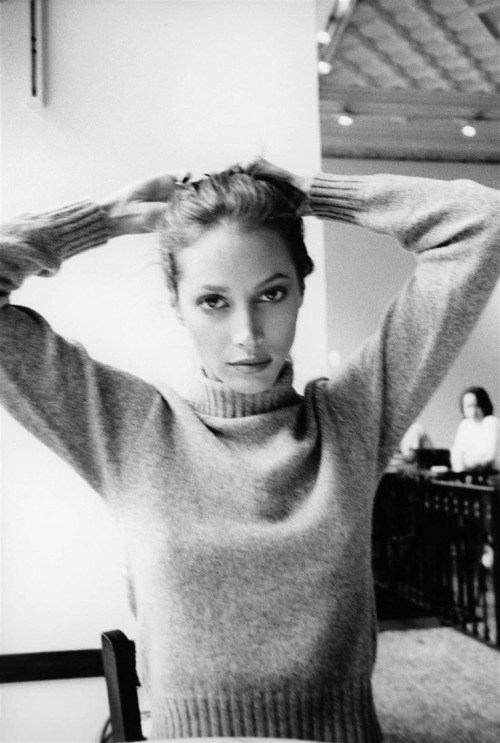 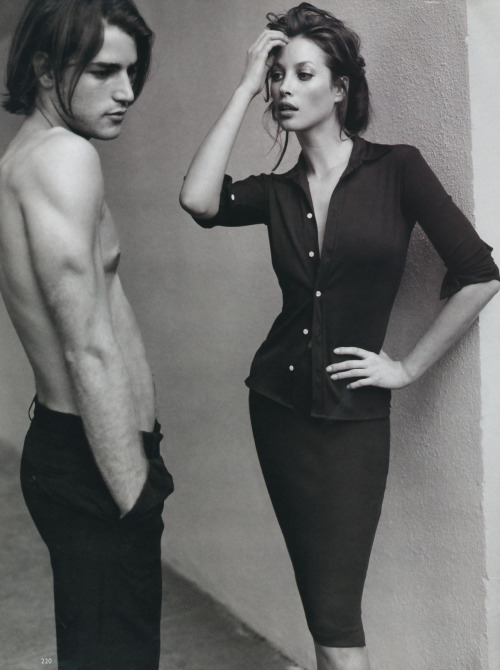 I love her CK Photos. That one here is big in my wall, like XXL big, 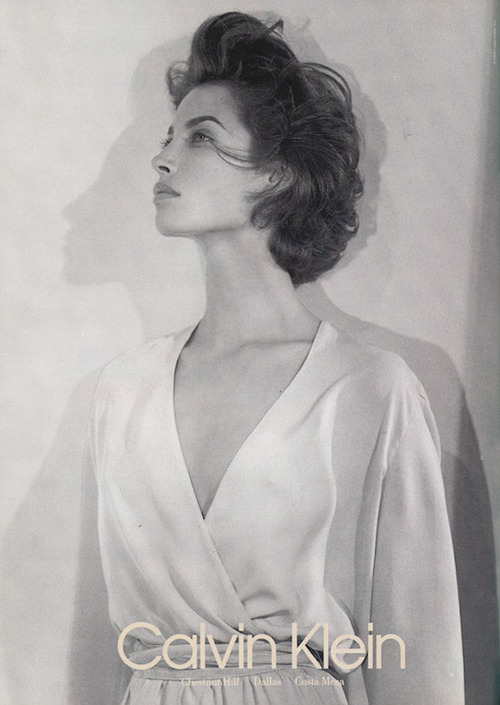