Baby is an Italian Netflix show. I watched the first season when it came out last year and, while I didn't find it extraordinary, I was excited for the second season and finished it in about 2 days.


I did some research and the story is based on true events. Two teenage girls (ages 14 and 16) were found to be selling their bodies in the wealthy district of Parioli in Rome in 2014. Both girls said they came across the idea after searching "easy money" on Google. One of the girls (Chiara on the show) didn't need the money, she just liked being financially independent and buying things for herself. The 14-year-old one, however, (Ludovica) was apparently pushed further into it by her mom because they had financial issues.

It's a good series in my eyes and I like the fact that Netflix is releasing foreign, non-English-speaking content on their platform. Also, I love Chiara's (Benedetta Porcaroli) frame. She looks so tall even though she's 1.68m (5'5'') and I find her and Ludo (Alice Pagani) so beautiful. 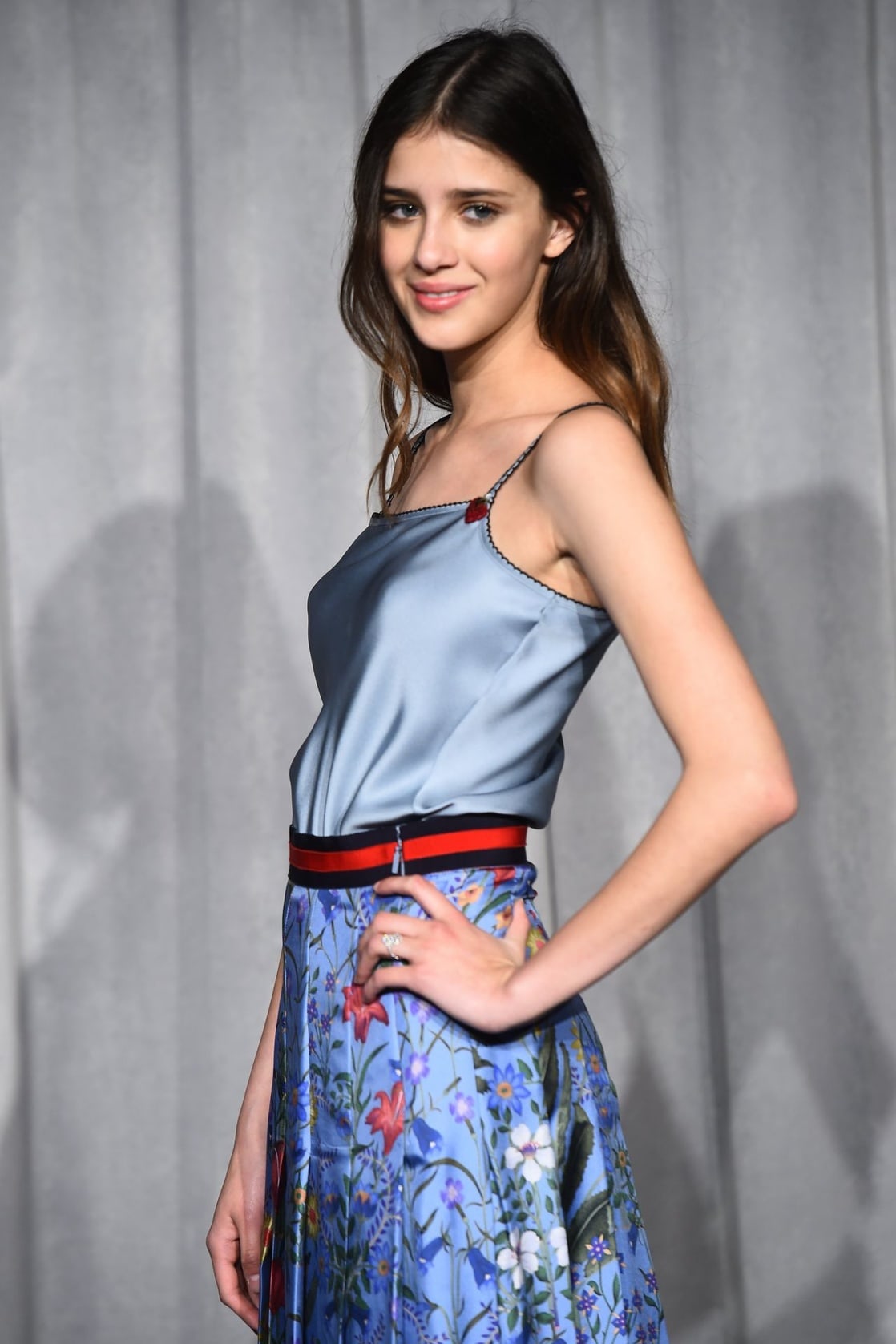 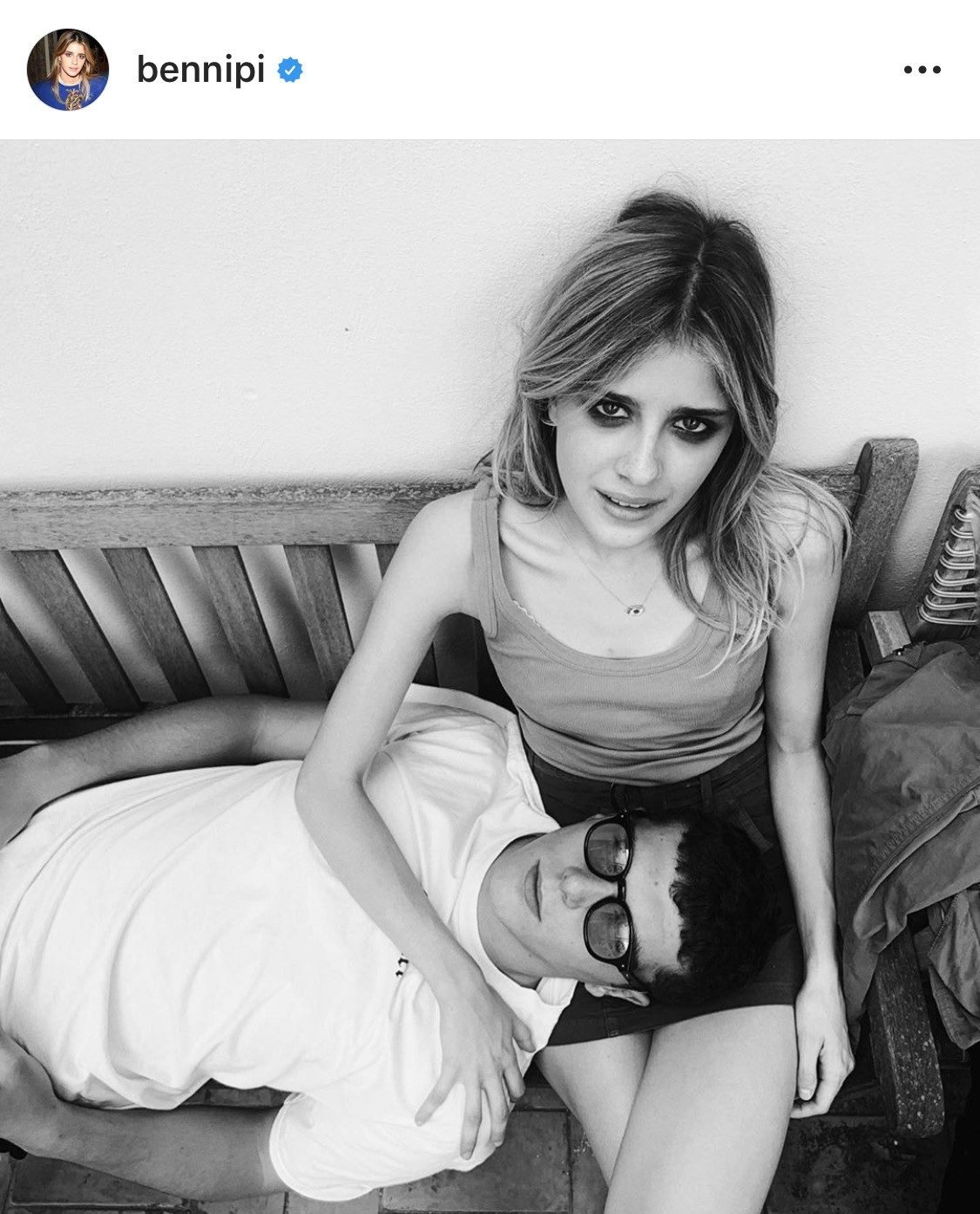 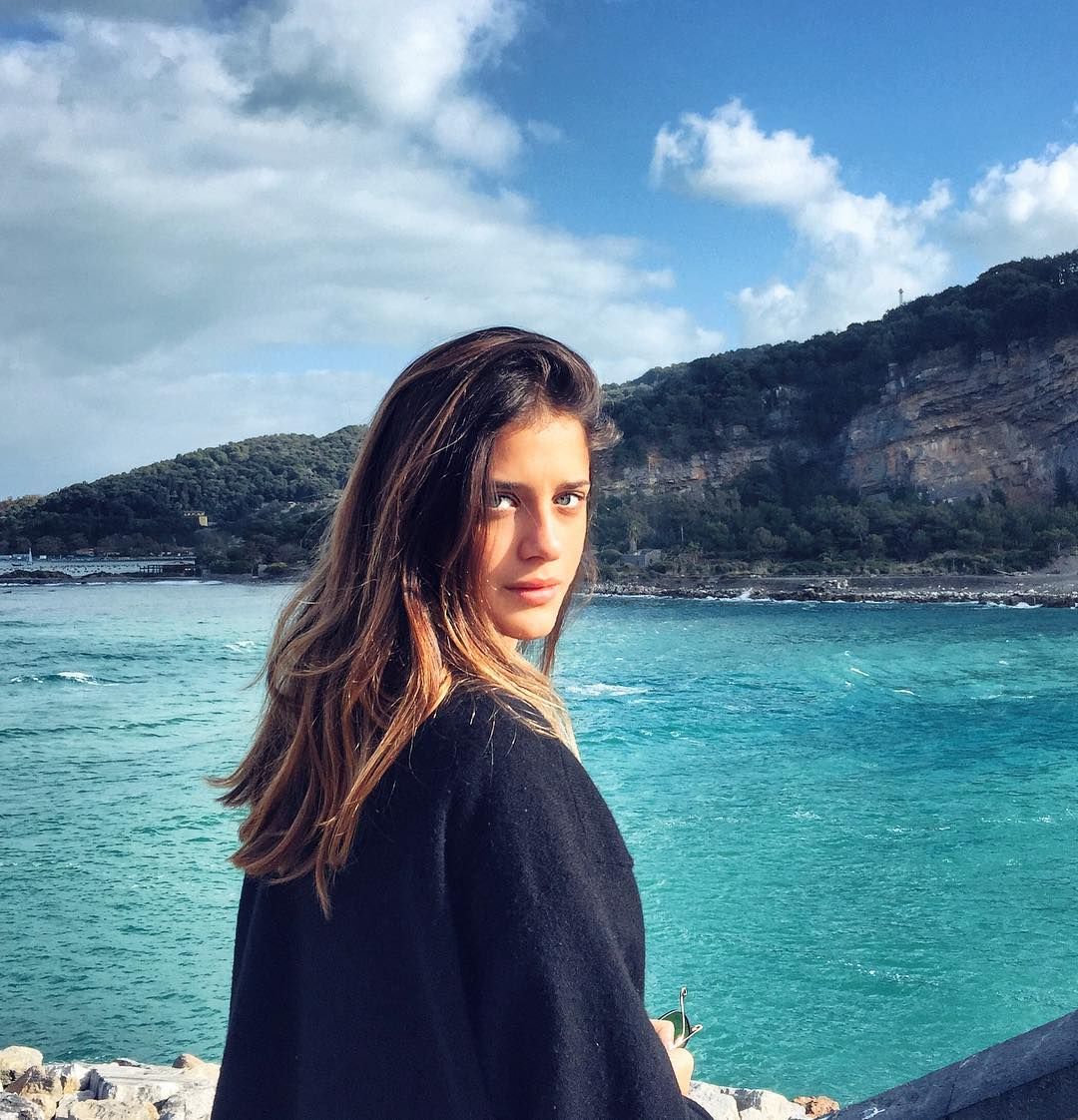 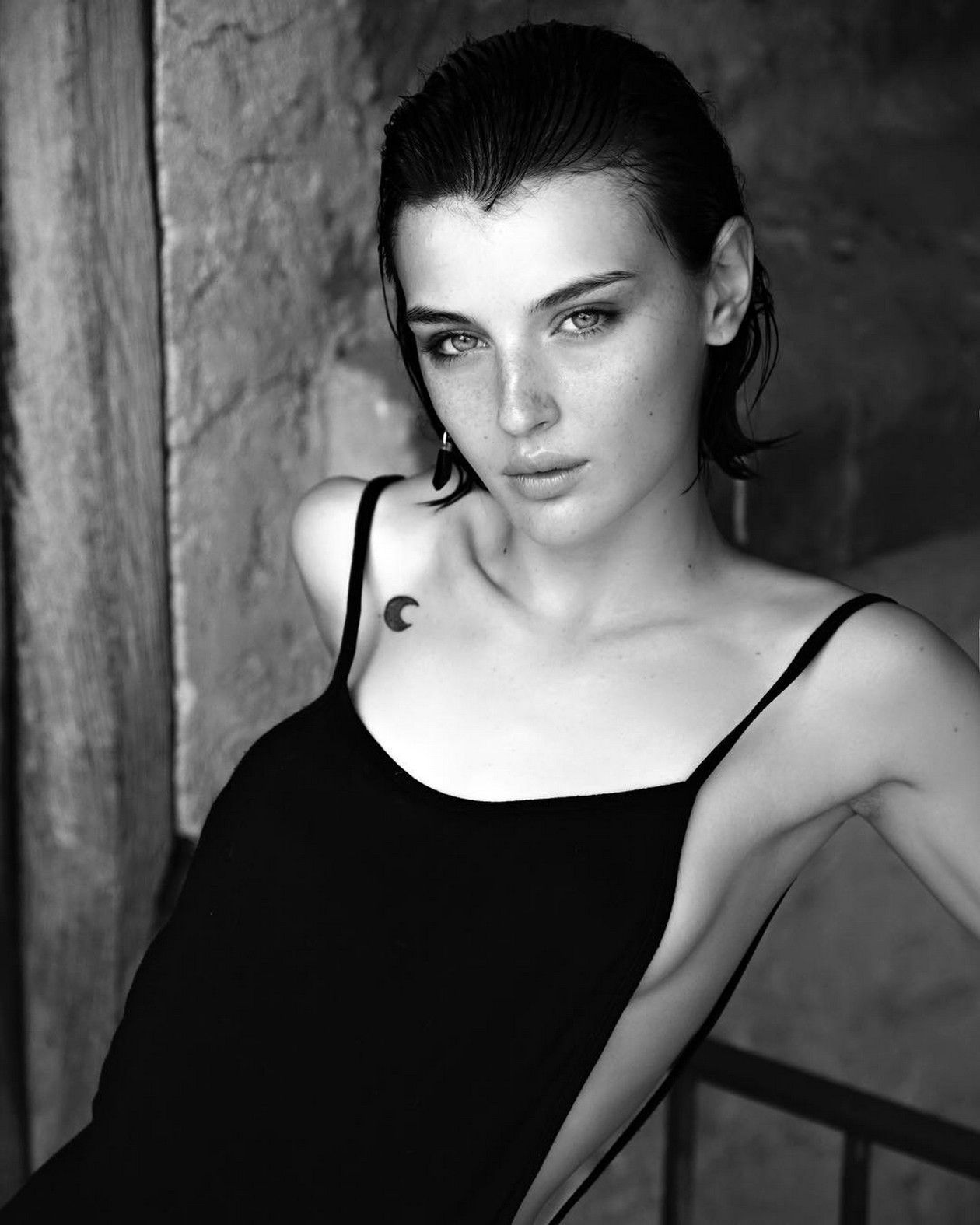 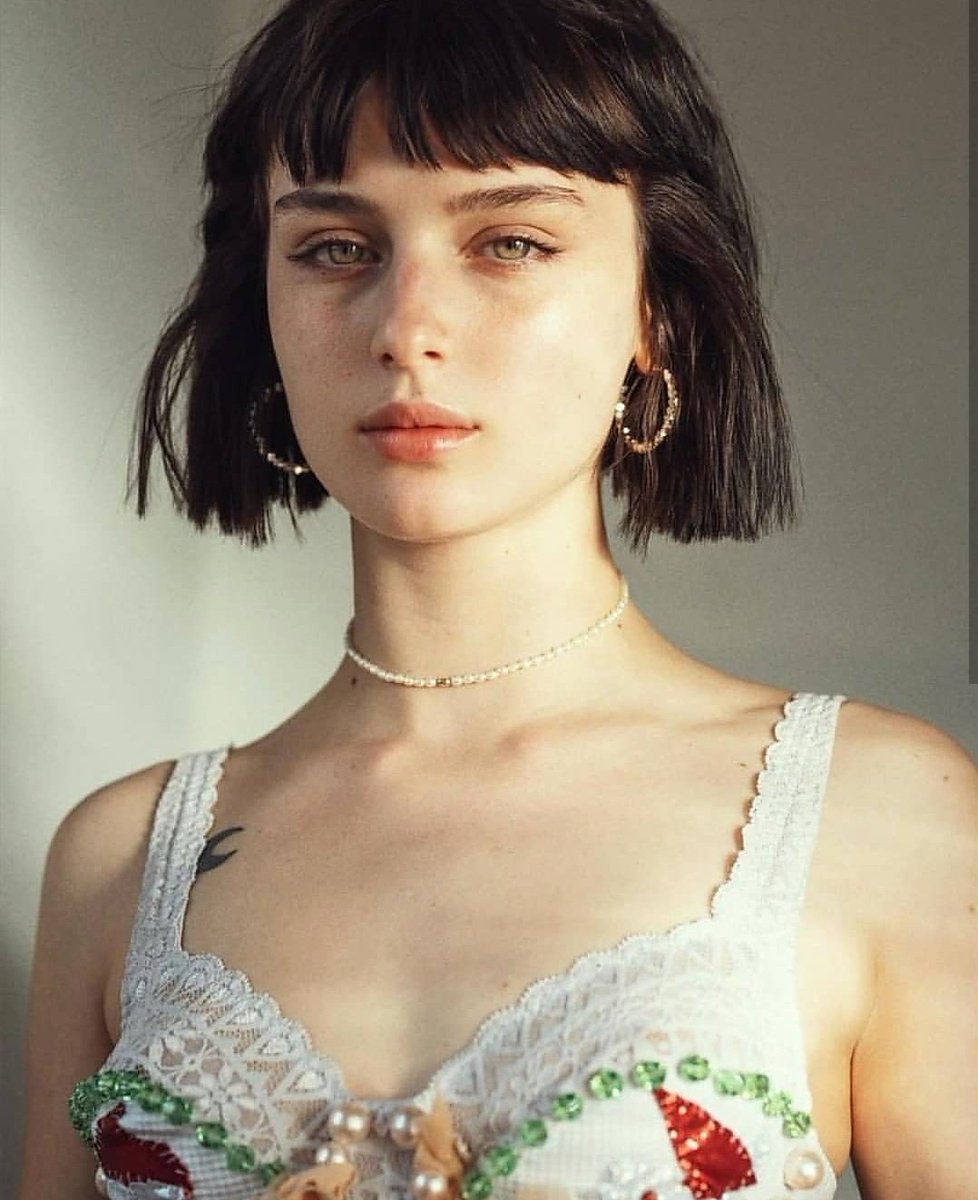 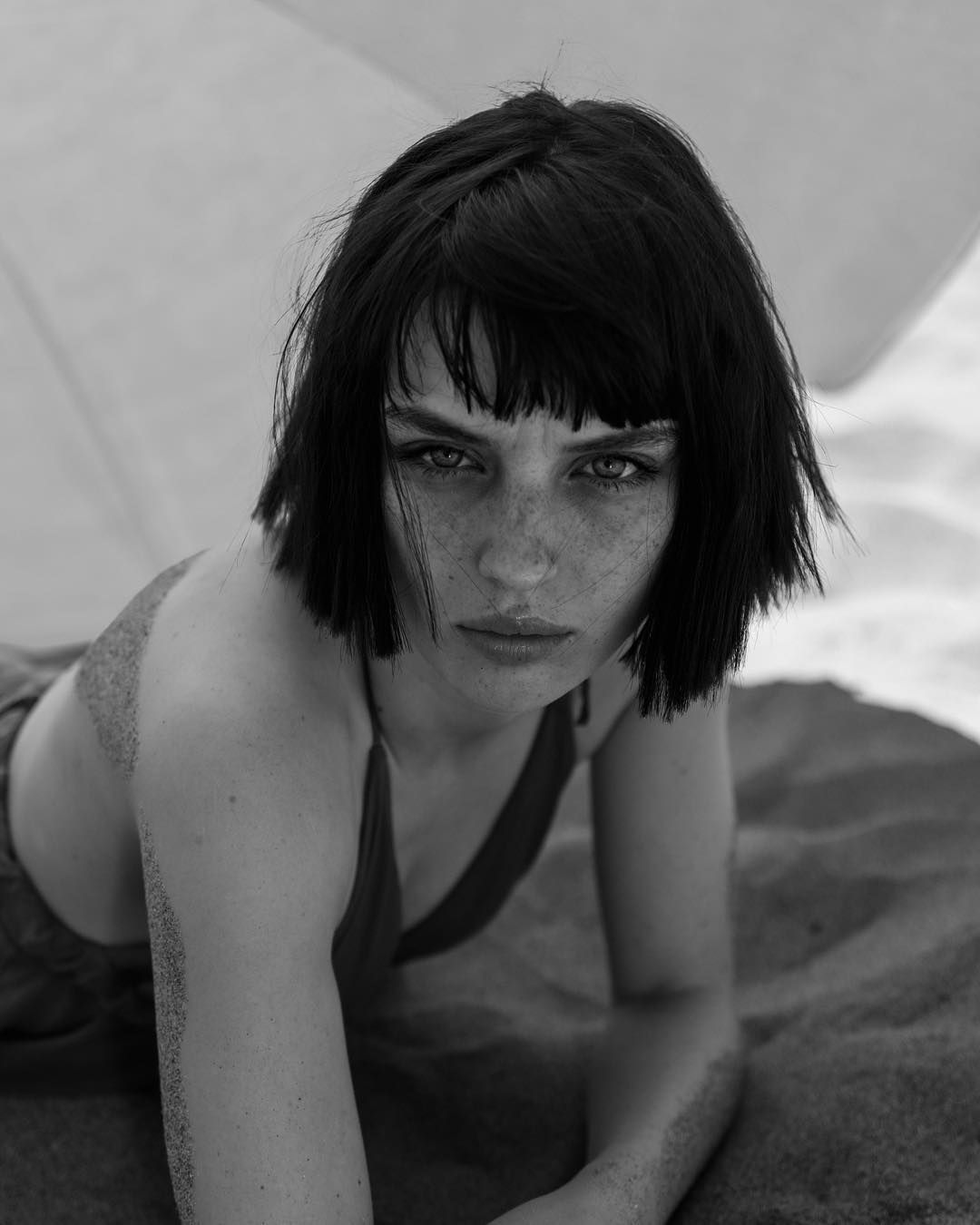 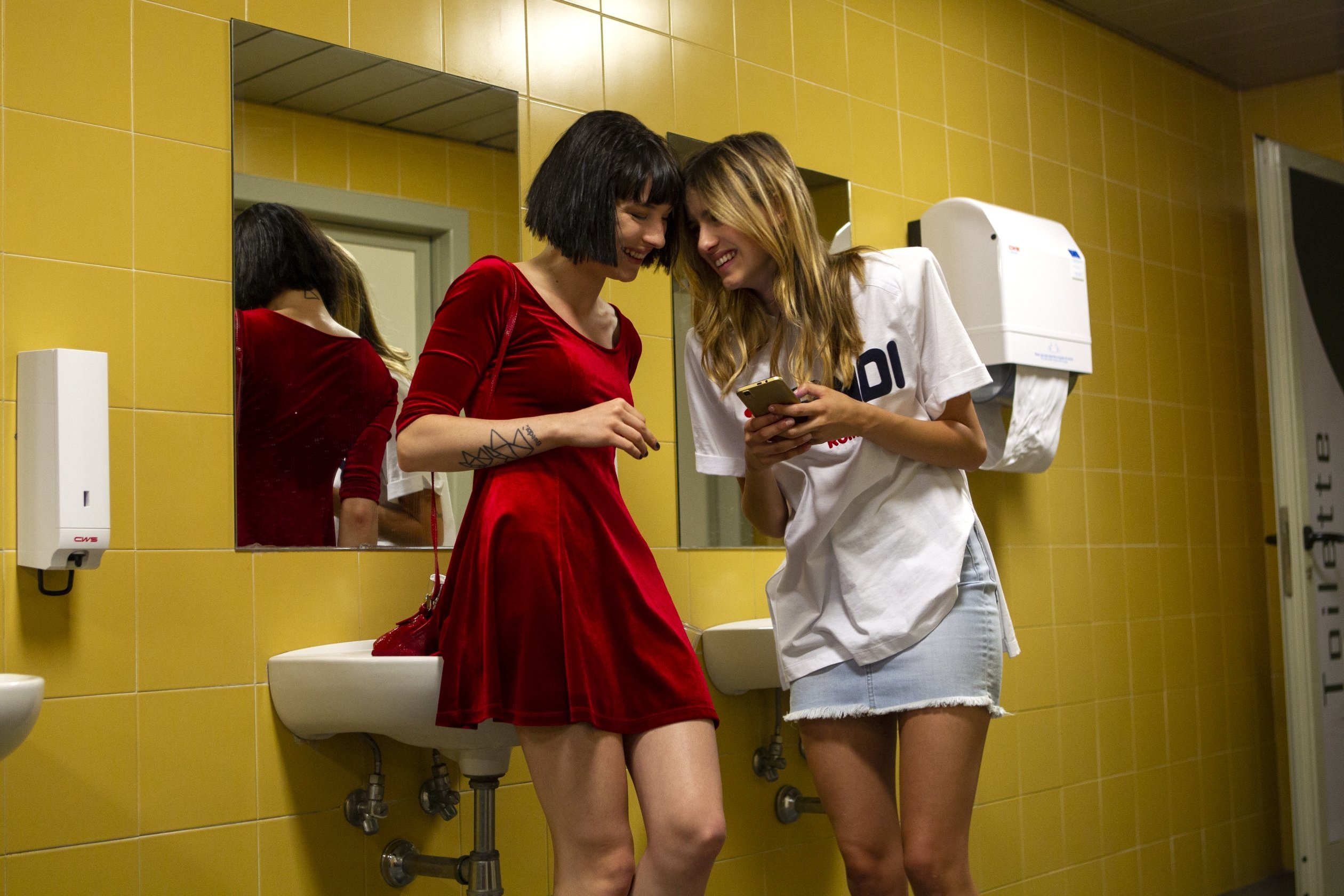 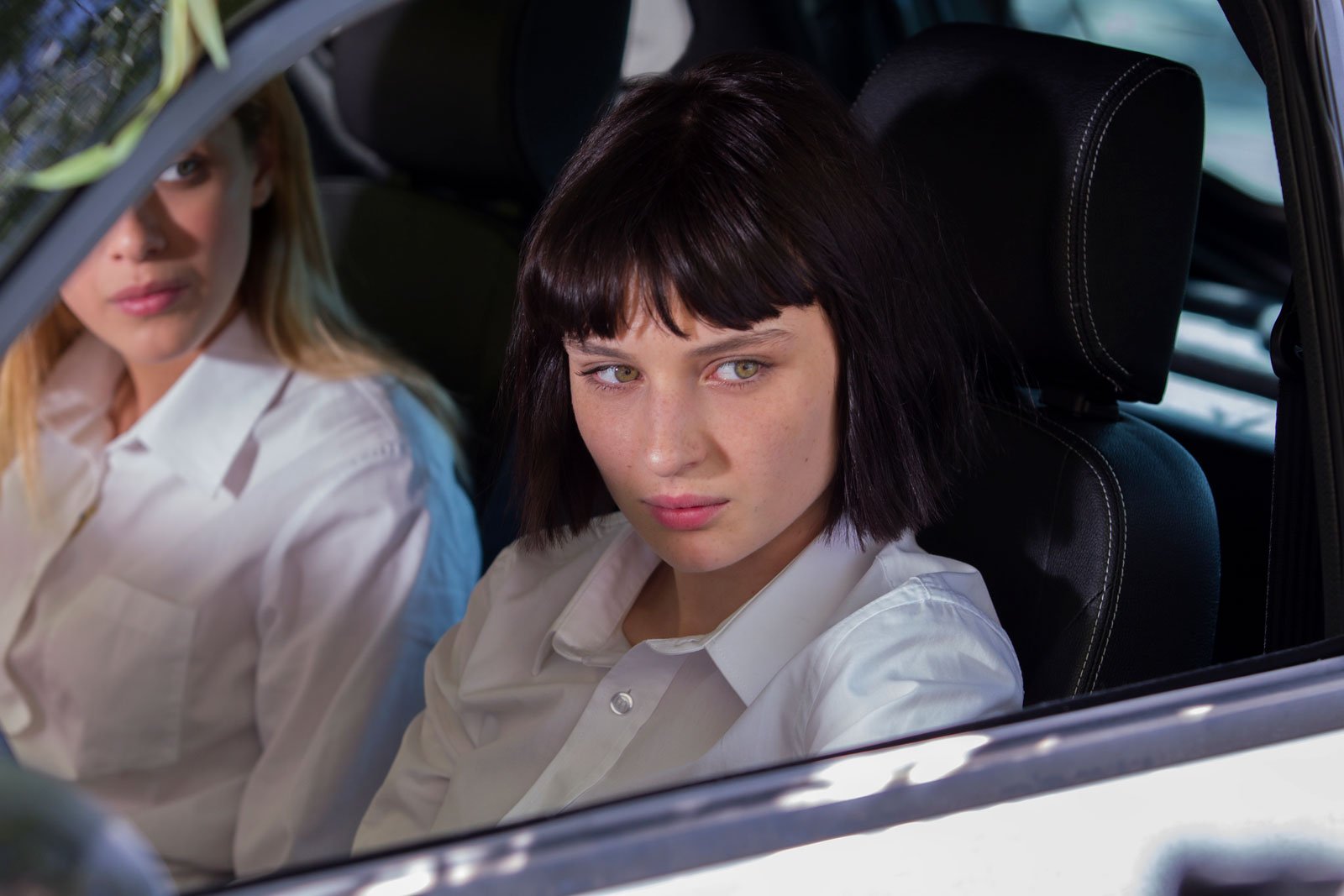 I had no idea season 2 was out!!! Thank you
Benedetta is tiny

I’ve watched both seasons and I’m definitely intrigued by the show but I feel like I keep waiting for something more interesting to happen - both seasons I felt ended a bit unresolved (not in a cliffhanger way, more of a lack of climax way). Regardless if they release another season I’ll probably watch - definitely prefer looking at Benedetta than most (if not all) of the American actresses on TV
Reactions: 1 user

I watched half of series 1 a while ago but stopped as I had too many shows on the go.
Is it worth picking up again?
Reactions: 1 users

lizzielacksiron said:
I watched half of series 1 a while ago but stopped as I had too many shows on the go.
Is it worth picking up again?
Click to expand...

I'm in the same position. I've heard season 2 was bad, so it left me not caring if I finished season 1 or not. I loved the aesthetic of the show, though, and would love to continue watching if it's worth it. Did you continue? was it worth it??

I liked season one better than two, but I have to admit that since I heard there is going to be a season 3 I can't wait for it. The end of the second season leaves you in a bit of a cliffhanger so I really think they can do a lot of interesting stuff in the next one.
Plus seeing Benedetta on screen is a joy for the eye compared with any american actress.

I haven’t seen it, but are they supposed to be sugaring or working as prostitutes? This reminds me of my teens