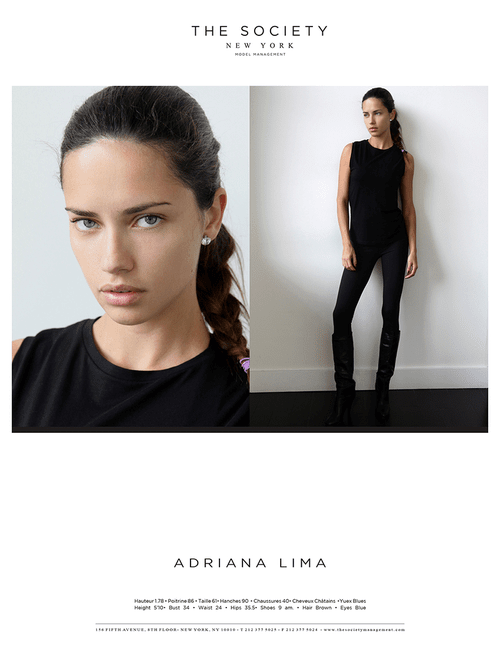 She looks better than her pre-babies self. Bitch went back in time.
Reactions: 1 users

Miss_Skinny said:
She was 19 here, at the VS show

She looks great here. Usually I find her mediocre as she is styled in a more maximalist manner, I think this look suits her.
B 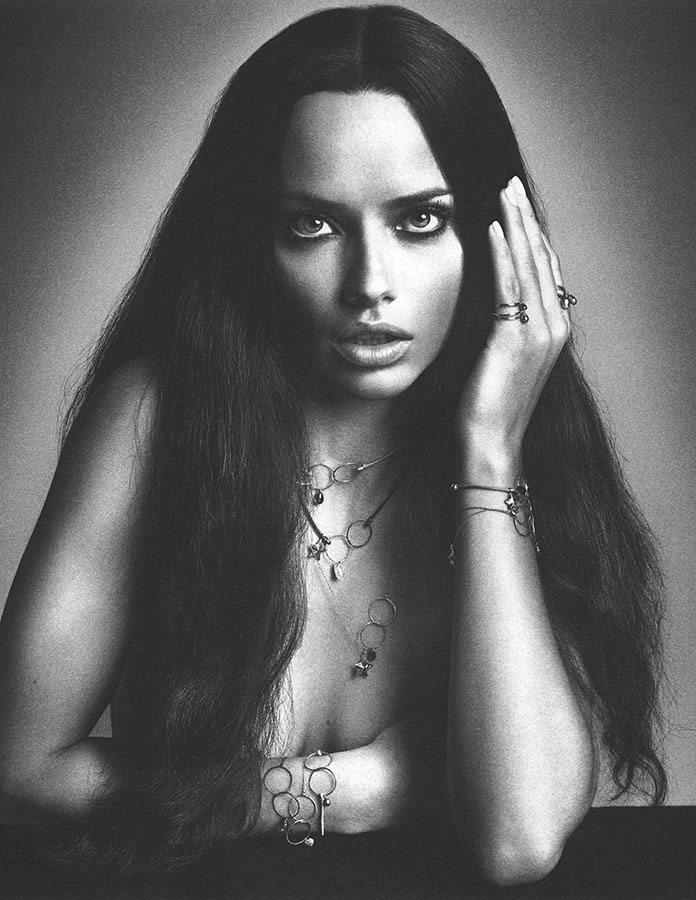 She appears with Wixson and Anja but I think she actually outshines them both. It's probably the best I've seen her in.

her posing in this editorial is so embarrassingly awkward. 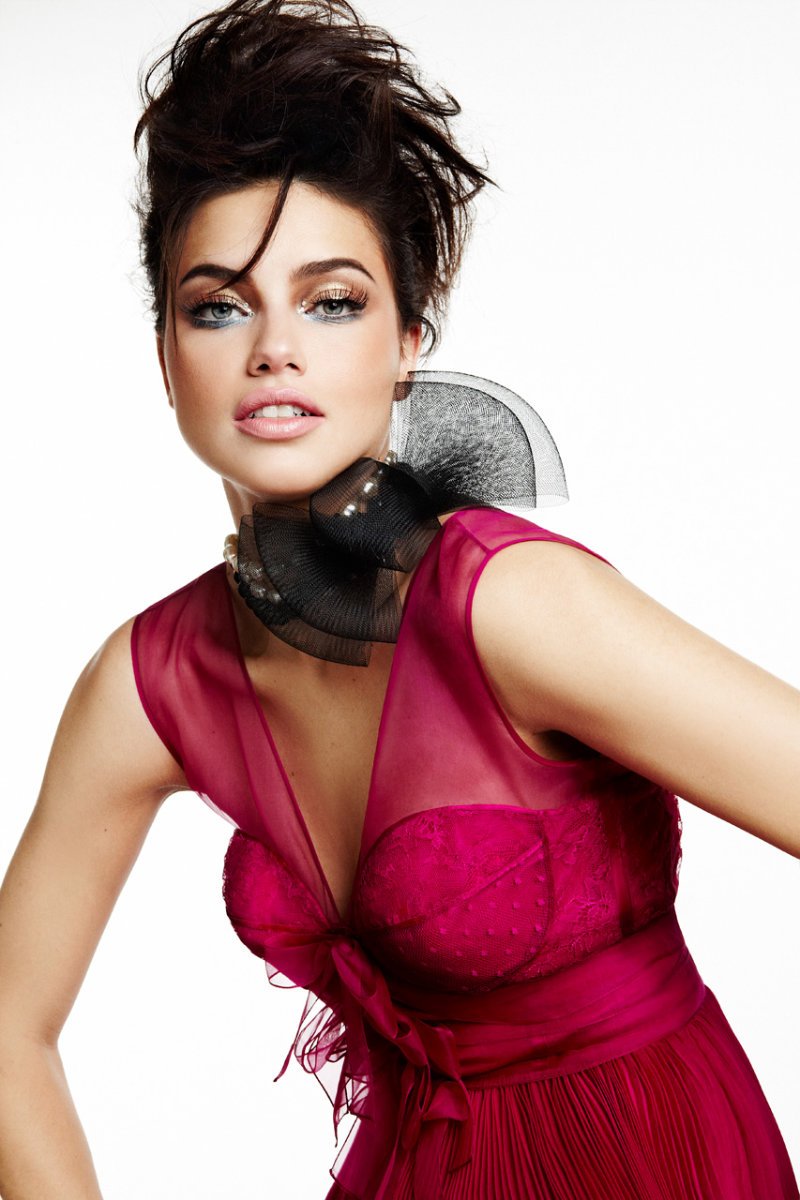 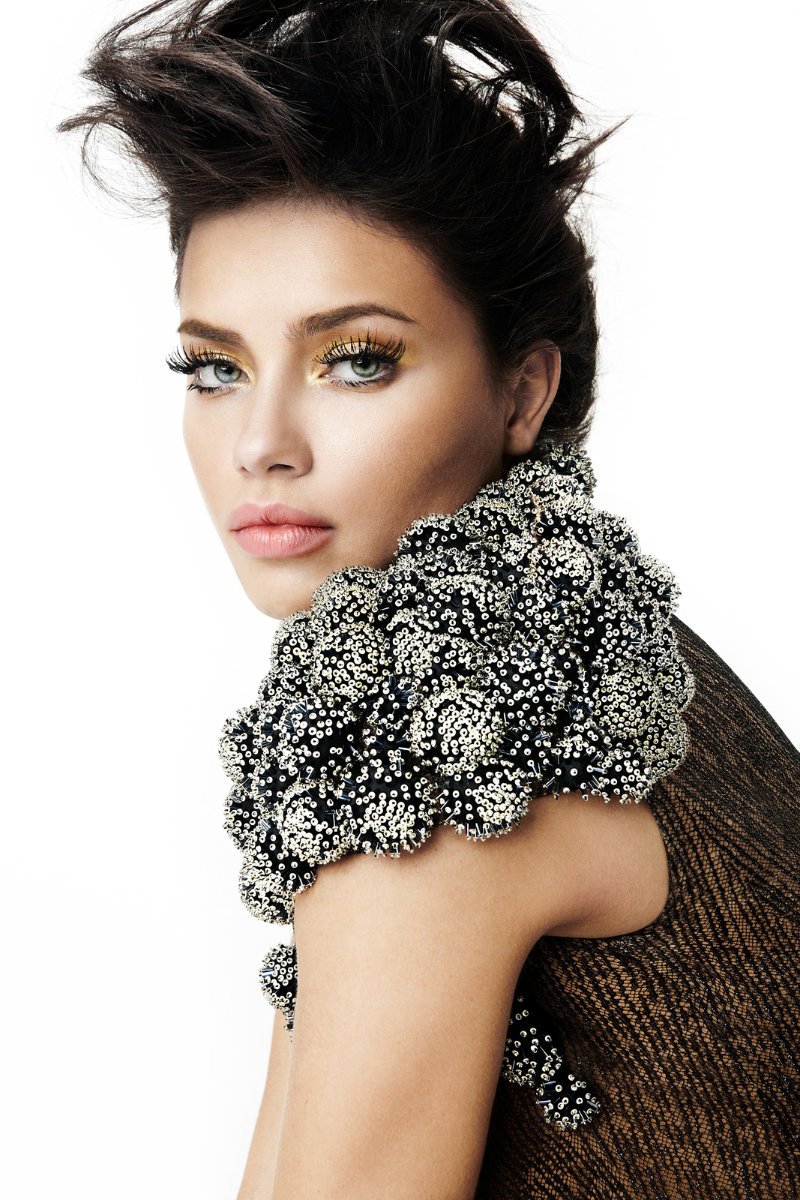 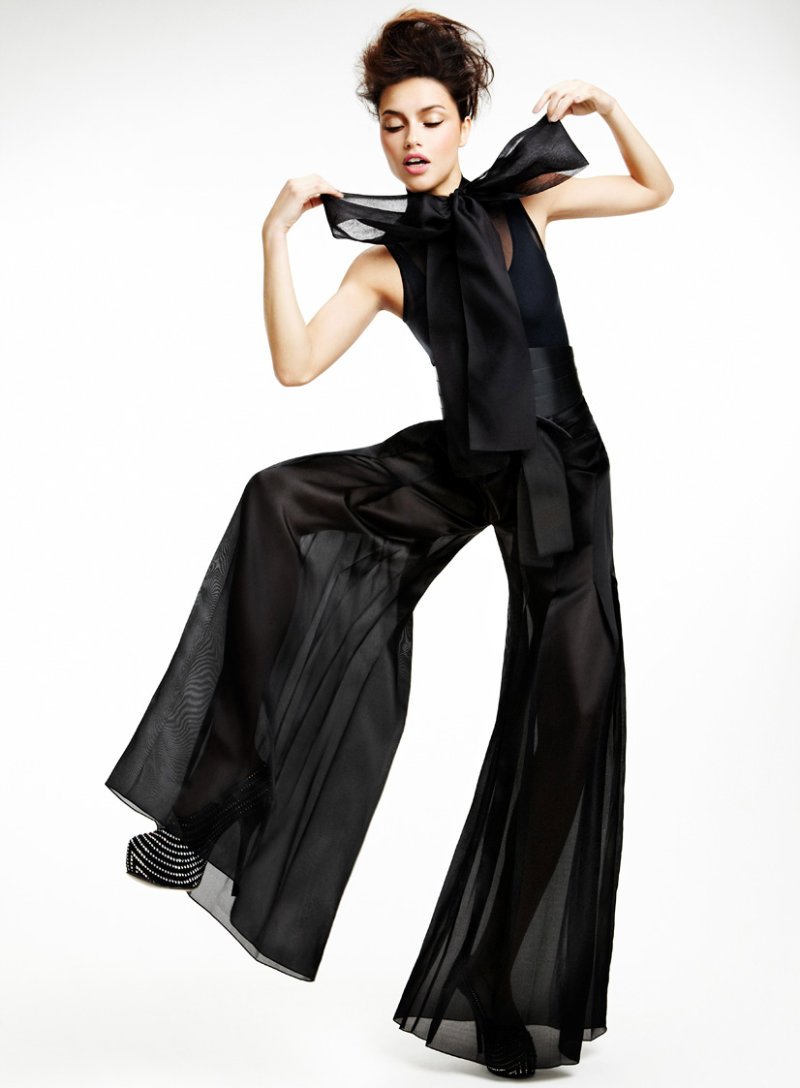 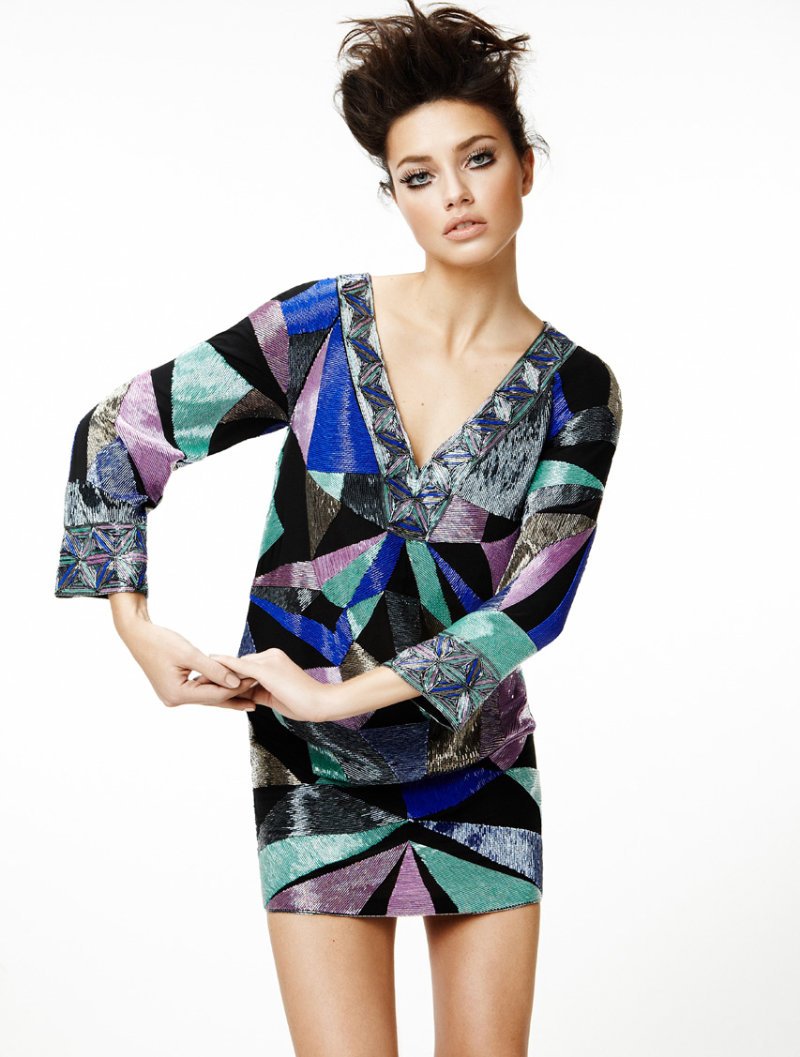 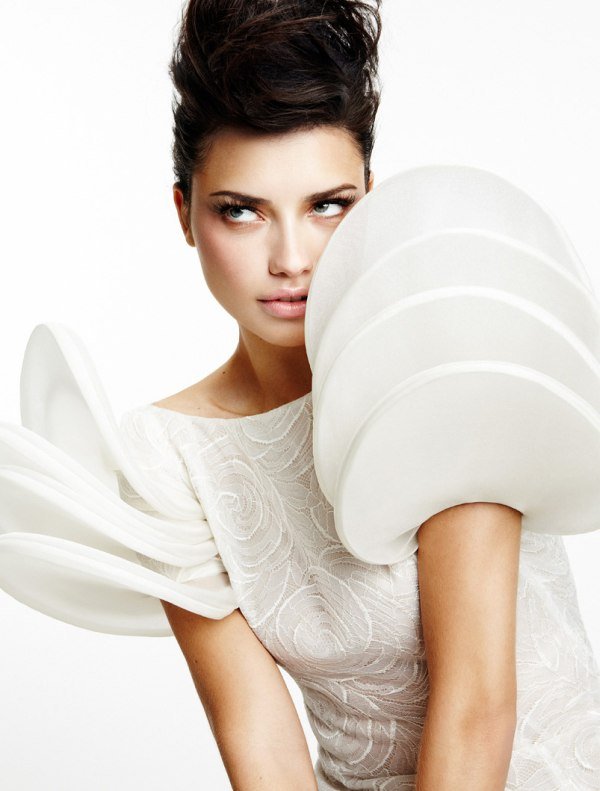 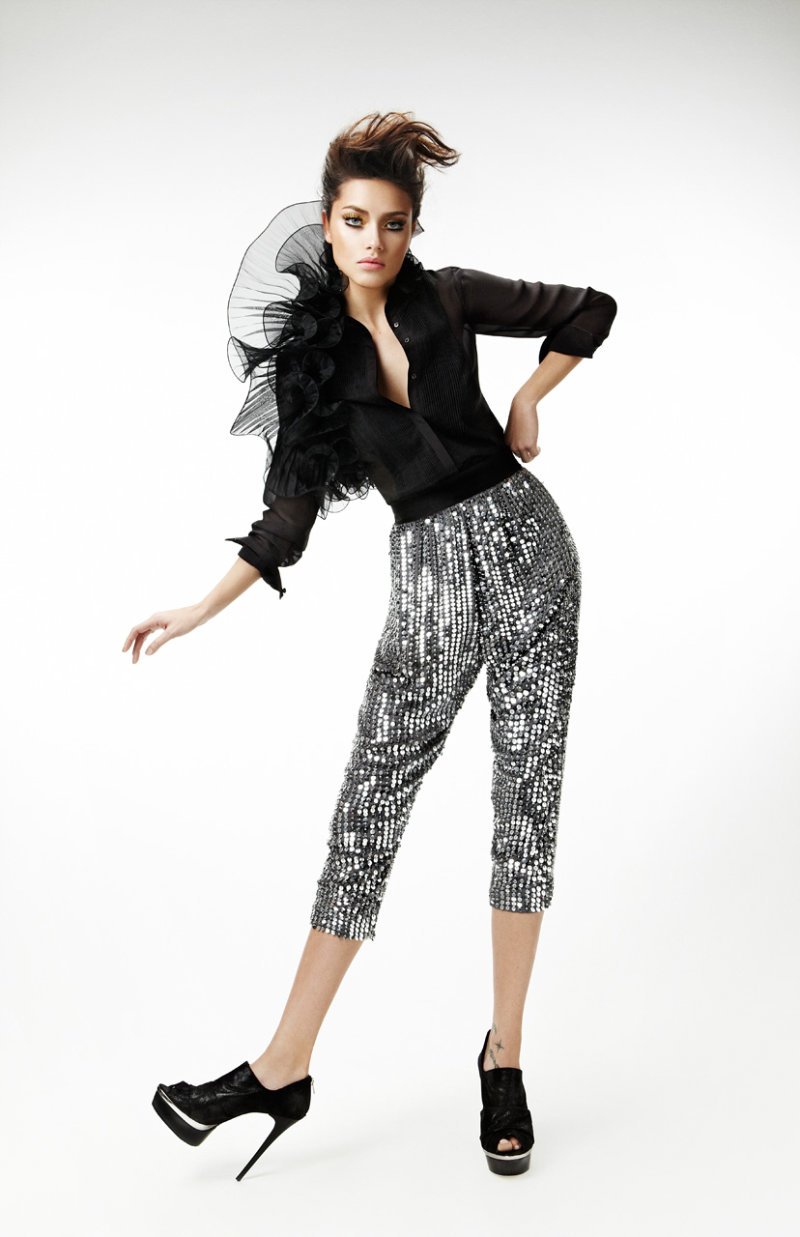 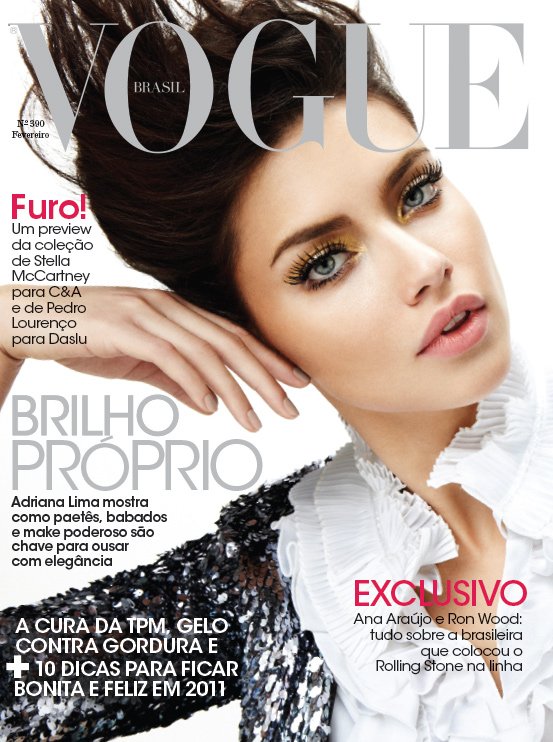 71000 said:
her posing in this editorial is so embarrassingly awkward.
Click to expand...

I bet Fabio had posed her like that, it is so awkward.. 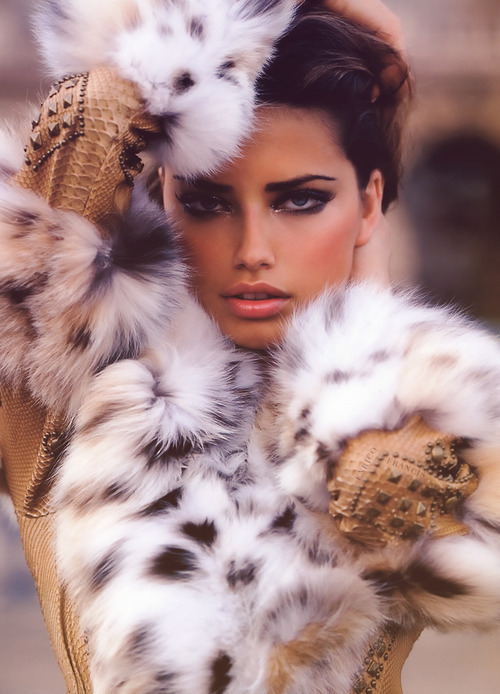 I am quite surprised by this!! Just hearing her opinions on marriage, love, sex etc. I didn't expect her to get divorced after 5 years, but things happen, people change, regardless I hope everything is okay for her and her family!

skinnieminnie said:
I am quite surprised by this!! Just hearing her opinions on marriage, love, sex etc. I didn't expect her to get divorced after 5 years, but things happen, people change, regardless I hope everything is okay for her and her family!
Click to expand...

That's how I felt, caught me of guard because she seemed deeply satisfied with married life. People do change though, I just hope it's not made too messy or public because that'd be awful for their kids.

Naww, that's a shame for them. I hope they're all well and looking after themselves (and each other) during this difficult time. And yes, some privacy from the press would be nice.

Her face looks fantastic, but her stomach has totally ballooned 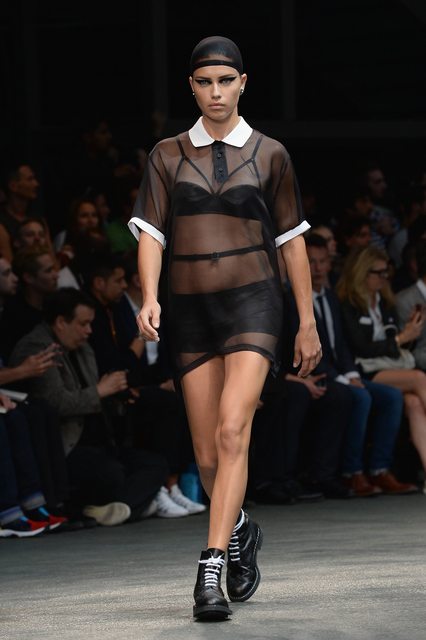 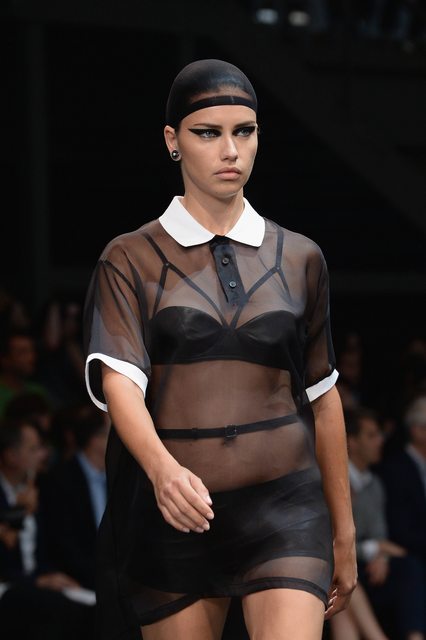 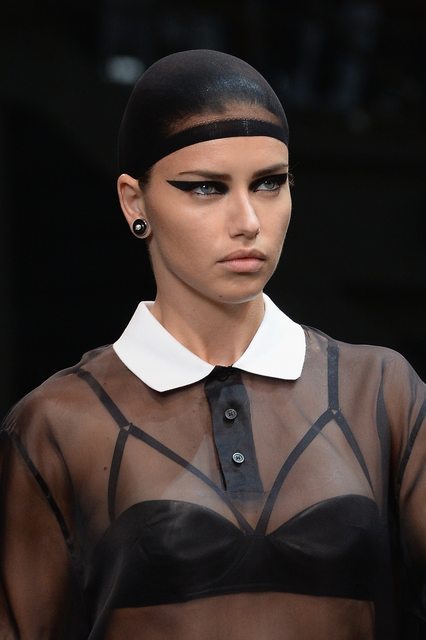 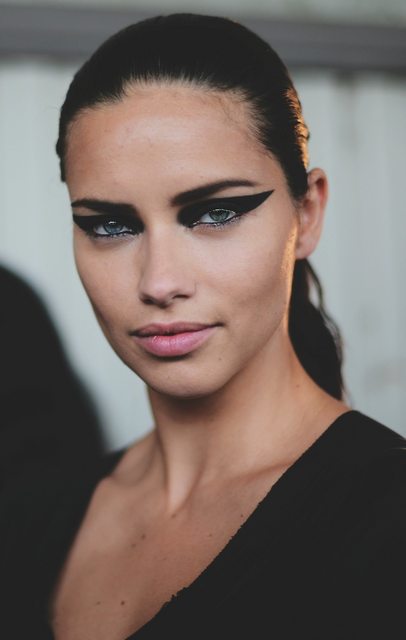 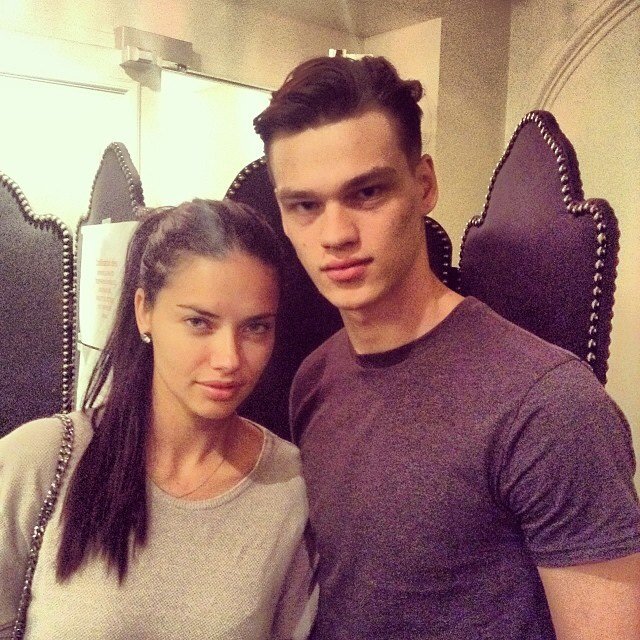 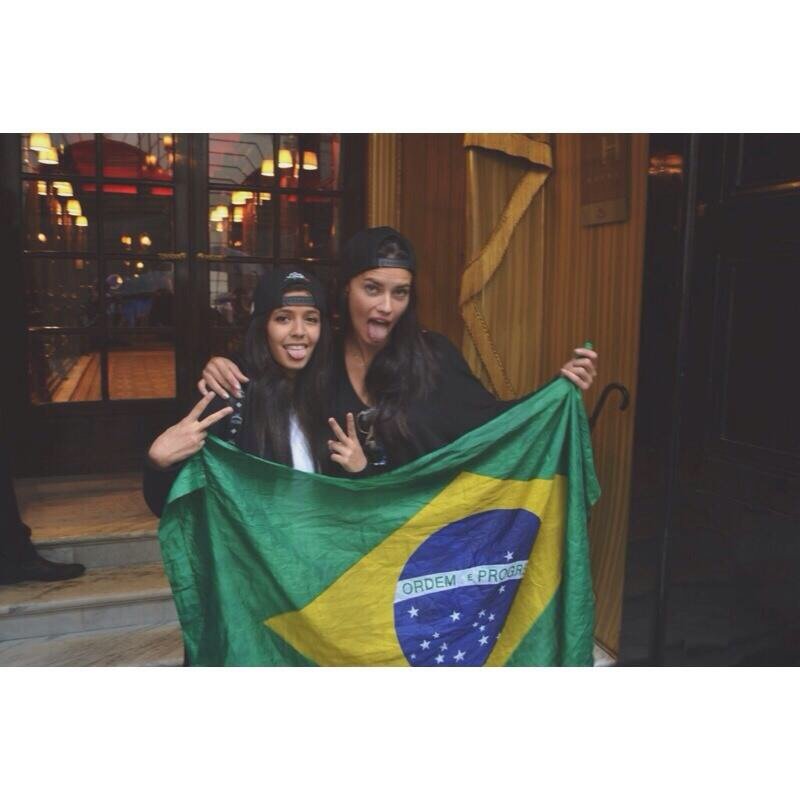 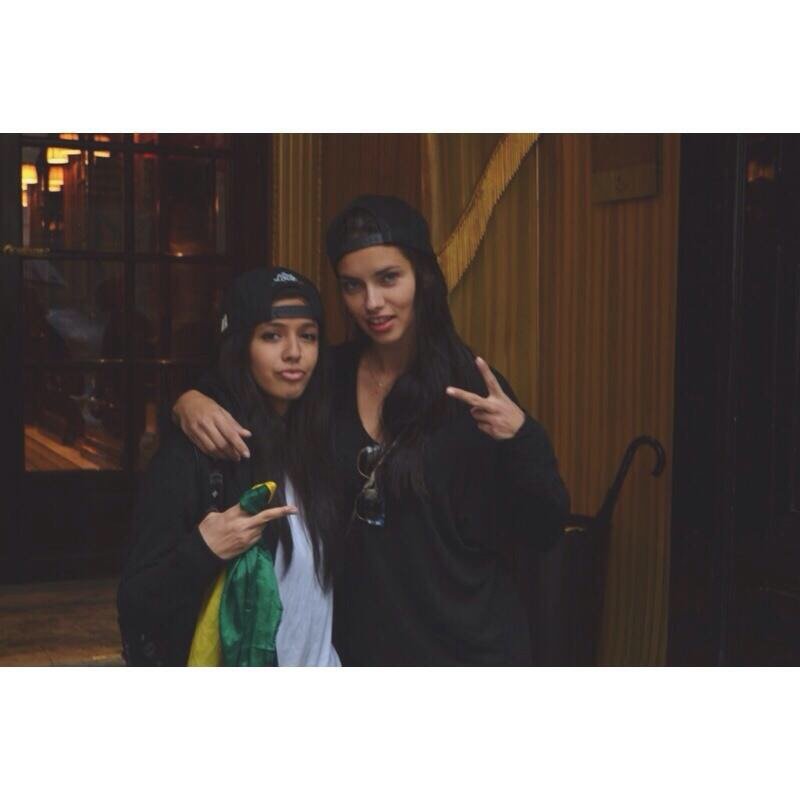 ^^ Ewwww! why on earth did the designer put her in that outfit?

classichic said:
^^ Ewwww! why on earth did the designer put her in that outfit?
Click to expand...

I love Givenchy (or used to), so this is all very disappointing.
He keeps tagging his instagram pics with #sex too. I don't get it.

A week ago I talked with a friend of my university about the divorce of Adriana. She told me that people love her alot in Turkey and the press has been trying to find out what happened.

She translated a turkish article for me and said that her husband betrayed her two times. The first time she forgave him. But after he did it again (during the last shooting for the turkish Vogue (that's what the press says)) she decided to get divorced.

****I don't know if it's true**** (the press says a lot of things), but it would explain why she posted stuff like:,,I'm not the greatest. I'm the double greatest. Not only do I knock 'em out, I pick the round.'' (as a quote from Muhammad Ali, posted on facebook and instagram)

Models Who Defined the 2010s